David Morrell, New York Times best-selling novelist, creator of Rambo and winner of the 2007 Inkpot Award, takes on the Sentinel of Liberty in Captain America: The Chosen #1 (of 6). Following in the tradition of the sold-out and critically acclaimed Spider-Man: Reign and Silver Surfer: Requiem, this brand new Marvel Knights series chronicles the final days of Captain America as he searches for a successor. Illustrated by fan favorite Mitch Breitweiser (Drax), Captain America: The Chosen offers a unique look at just how the world is affected by Captain America’s existence.

“Bestselling novelist David Morrell and the extremely talented Mitch Breitweiser have teamed up to bring their remarkable sensibilities to Captain America, in a life-or-death story set in the all-too-real theatre of overseas combat,” explained series editor Alejandro Arbona. “This is no plain super hero romp – ‘The Chosen’ brings Cap back to his roots as an extremely powerful icon and an inspiring embodiment of the virtues he stands for: courage, honor, loyalty and sacrifice.”

With the re-envisioned Marvel Knights imprint red hot on the sales charts and a hit with critics, Marvel urges retailers to check their orders on Captain America: The Chosen #1. This fall, prepare to experience a Captain America story like no other—and learn just who Steve Rogers chooses to carry on his legacy! 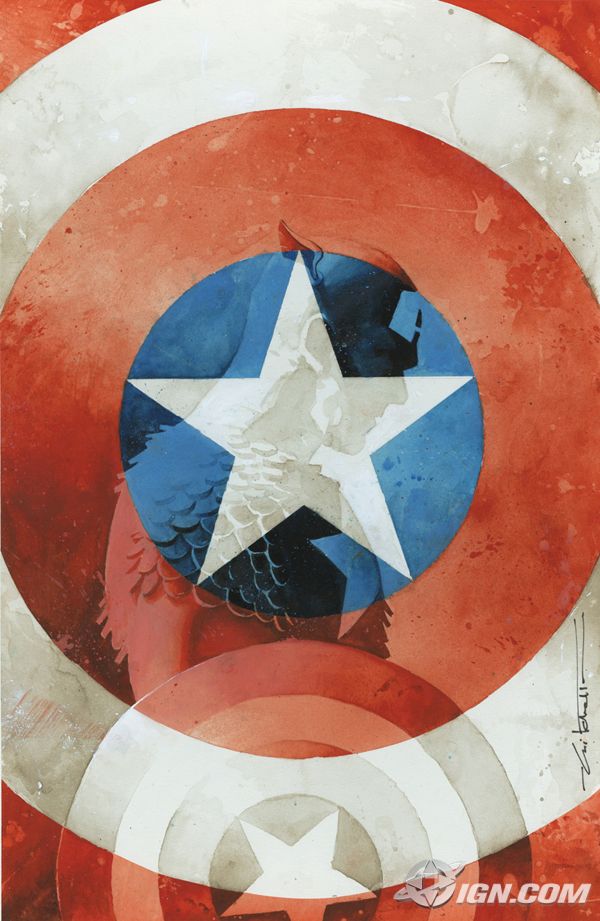