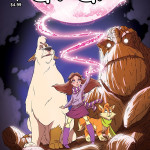 Pittsburgh, PA – Always on the lookout to expand it’s all-ages line, Action Lab Entertainment is proud to announce it’s newest book, AWAKE, by Susan Beneville and Brian Hess, a sci-fi fantasy tale of a young girl with the power to shape worlds.

“AWAKE is about young girl, Regn, and her brother, Picar, who belong to an intergalactic race of people, the Dola, who have the power to ‘wake up’ the consciousness of planets in order to interact with, and to certain extent, control the planet,” said series co-creator, Susan Beneville.

The first arc focuses on Regn getting the planet, Gremon, to control itself. “This is challenging for Regn because she is young, this is her first mission, and she isn’t sure of herself,” said Beneville. “Regn has to give Gremon a reason to care about the people on the planet. At the same time, the bad guys seem to be stoking the chaos for their own benefit.”

“Visually, I wanted to do something really saturated; something that felt like you were experiencing an animated film in comic form,” said series artist and co-creator, Brian Hess. “I have always enjoyed all-ages books and wanted to make something that was accessible to everyone. This is essentially the passion project that I have always wanted to complete.”

When asked what readers can expect from the series, Beneville said, “Several planetary tantrums, an attack by vicious creatures, a couple of brawls, a betrayal, a hoverbike race, a tense reunion, a little romance, and a miraculous healing journey across the surface.” Added Hess, “I’m extremely happy with the way that the first four issues and Issue 0 have turned out, and I am becoming more and more comfortable with these characters, so I just see it only getting better and better each issue.”

“I’m silly-stupid over the moon to have Susan and Brian join the Action Lab family,” said Action Lab’s Creative Director, Dave Dwonch. “AWAKE is truly one of the most original books I’ve read, and I’m so proud that we’ve been given the opportunity to share it with our fans. This one is going to knock your bootsies off, trust me!”

Bleeding Cool.com said, “It has great artwork that will catch readers’ eyes and a great story line that keeps it super entertaining. It was a wonderful read and I am definitely looking forward to the rest.”

AWAKE is currently available for pre-order in Diamond’s Previews catalog, under the Action Lab Entertainment section, and ships with two covers; one by Brian Hess (JUL150868) and one by Dan Schoening (IDW’s Ghostbusters) (JUL150869), which is limited to 2000 copies. 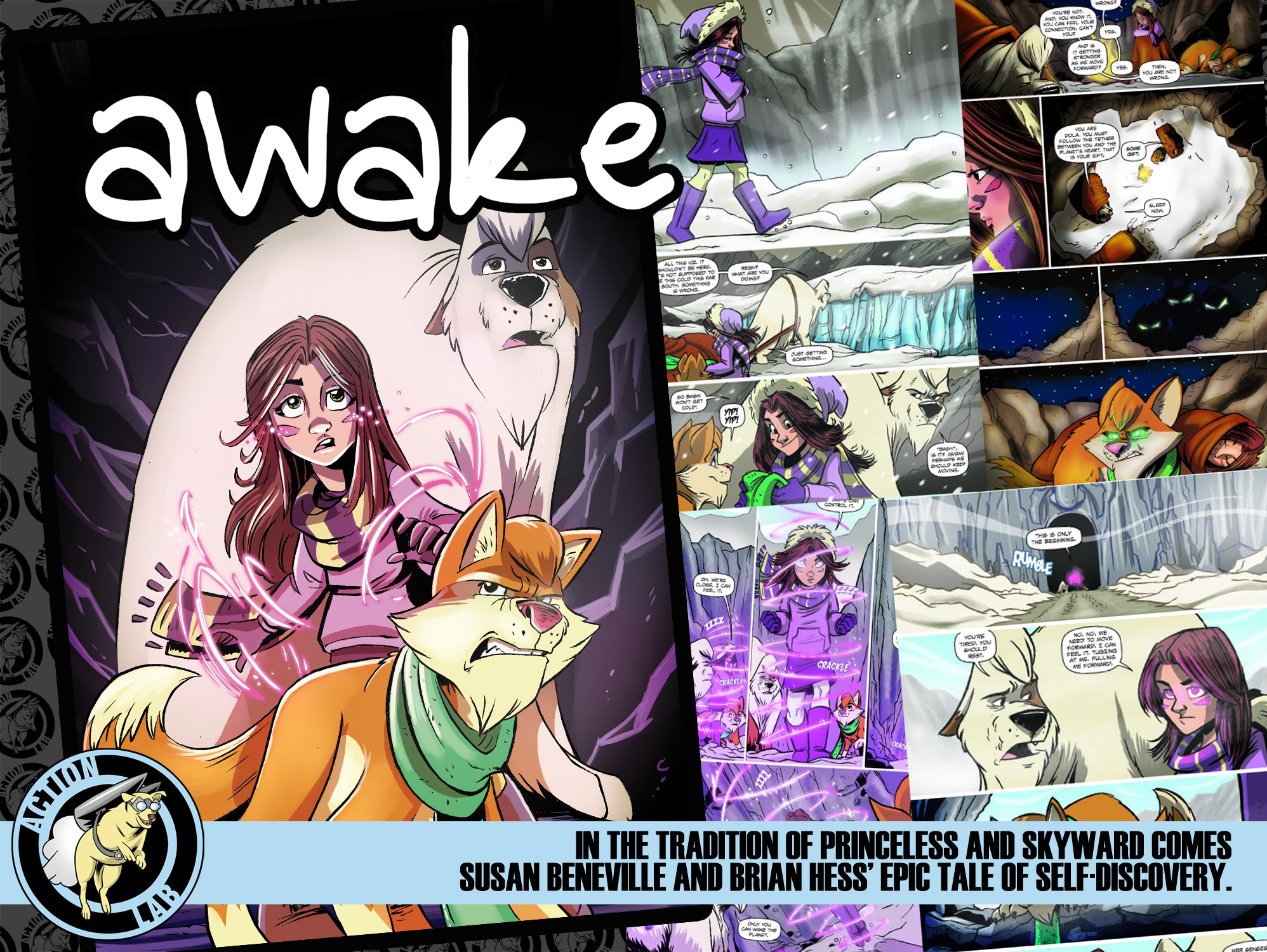 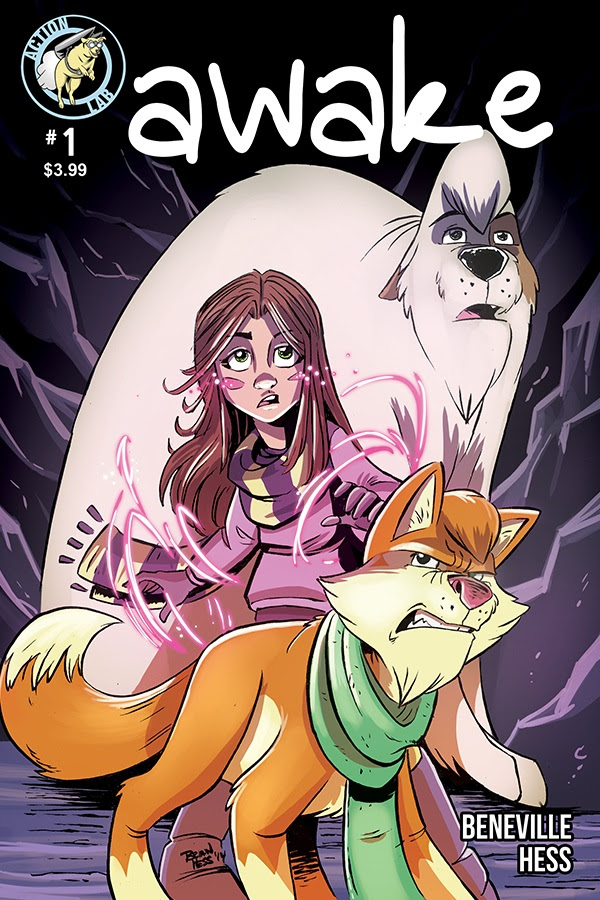 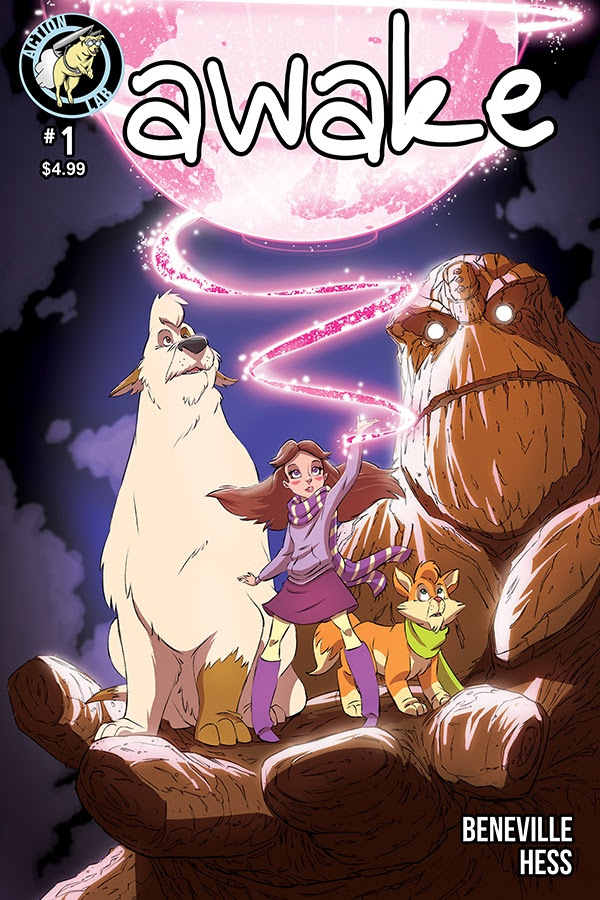