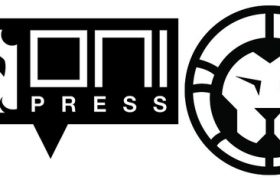 Since it doesn’t always make sense to bag and board your smartphone to try and preserve your digital comic-book collection, Lion Forge Comics has partnered with award-winning publisher IDW Publishing to introduce its popular digital comics library into the print comics market.    Lion Forge is kicking off its print collection with two of its notable licensed titles, Airwolf andKnight Rider, based […]