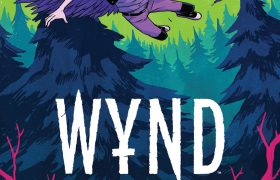 BOOM! Studios today revealed a first look at the newest chapter in the blockbuster and 2021 GLAAD Award-nominated series WYND, which returns in May 2021 with issue #6, kicking off the next story arc in the acclaimed original series by award-winning writer James Tynion IV (Something is Killing the Children, Batman) and artist Michael Dialynas (Teenage […] 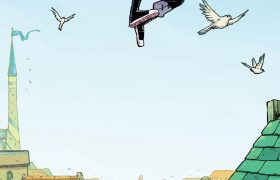