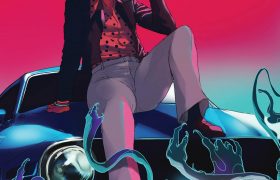 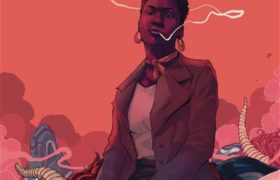 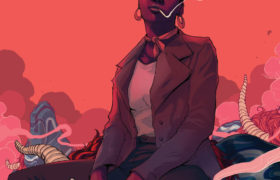 Inferno: Age of Darkness One Shot (Zenescope – Tedesco / Kivela / Valenza) Mercy Dante is back! The Age of Darkness is coming and the players are choosing sides between the evil army of the Dark Horde and the forces of good. Until now, Lucifer, the ruler of limbo, has stayed out of the affairs […]