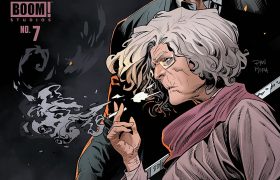 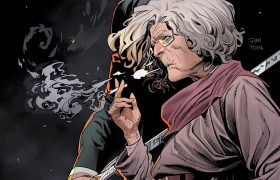 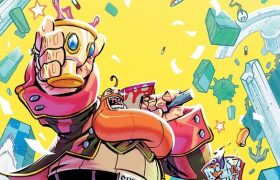 PR from Image Comics – Bestselling writer Kieron Gillen (Die, The Wicked + The Divine) will team up with writer Jim Rossignol (Sir, You Are Being Hunted) and artist Jeff Stokely (The Spire) with colorist Tamra Bonvillain (Once & Future) for Ludocrats. This five-issue, gonzo-weird fantasy miniseries will launch from Image Comics on April Fools’ Day. […] 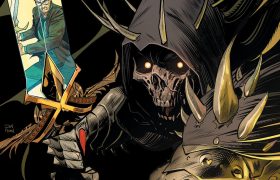 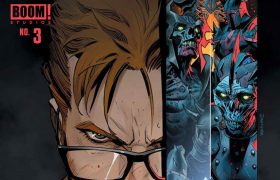 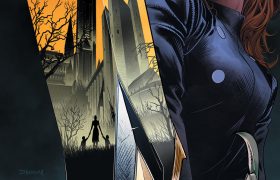 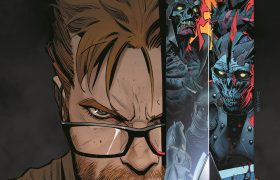 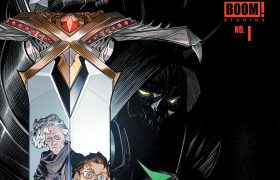 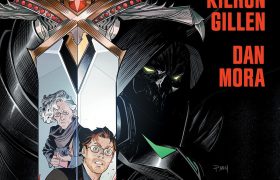 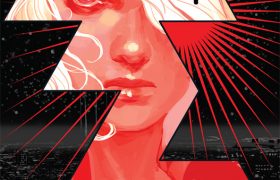