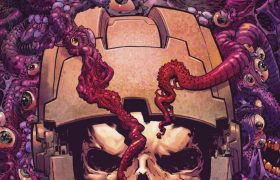 Accustomed to treacherous conditions, equipment failure and competition from other salvage operations—as well as flat-out failure—the Cortes’ crew believe themselves due for a big hit, and by all signs, Lonely Orphan appears to be it. Despite dissonance among its staff due to recent failures, they’re keyed in for a score. For whatever reason, the planet has disengaged from its home system and been set adrift in space—but not without a signal beacon indicating a king’s ransom in salvage. (12/13) 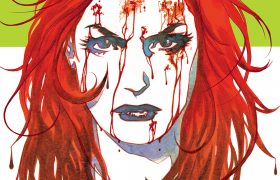 She’s a whirling, slicing, red-headed ballerina of blood! Andy takes a look at Roku, a new Cullen Bunn spy/assassin thriller out this fall from Valiant! (12 out of 13) 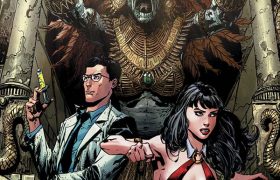 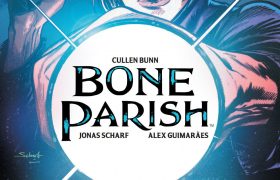 Bone ParishPublisher: BOOM! StudiosWriter: Cullen BunnArtist: Jonas ScharfColorist: Alex GuimarãesLetterer: Ed DukeshireCover Artist: Jonas ScharfPrice: $3.99 A new drug is sweeping through the streets of New Orleans—one made from the ashes of the dead. Wars are being fought over who will control the supply, while the demand only rises. While the crime families wage war, […] 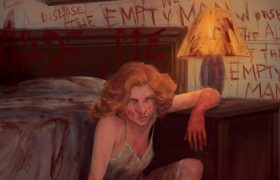 The Empty Man The Empty Man #1 Boom! Studios Created & Written by Cullen Bunn Illustrated by Jesùs Hervás Colors by Niko Guardia Letters by Ed Dukeshire The nation is in the grip of a terrible pandemic. The so-called Empty Man disease causes insanity and violence. Government quarantines are mandatory. One of the afflicted is […] 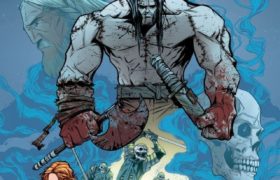