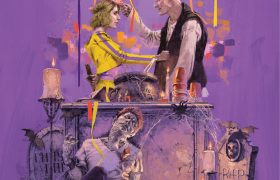 BOOM! Studios, in partnership with 20th Century Fox Consumer Products, unveiled three BUFFY THE VAMPIRE SLAYER #8 covers by Mondo illustrator Marc Aspinall, and artists Kevin Wada (She-Hulk) and Becca Carey. This game-changing issue of the acclaimed series will debut in stores September 4, 2019. While the Slayer and the rest of the Scooby Gang were fighting […] 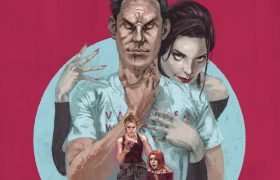 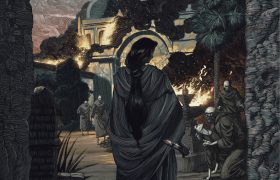 BOOM! Studios has announced an oversized one-shot comic book BUFFY THE VAMPIRE SLAYER: THE CHOSEN ONES #1 that will debut on August 28, 2019, in partnership with 20th Century Fox Consumer Products. Buffy Summers is the “Chosen One” who must defend Sunnydale from vampires, demons and those regular monsters called high schoolers…but she wasn’t the first. Now, […]

Buffy the Vampire Slayer (season 10) #11 (Dark Horse – Gage / Brendon / Levens / Jackson / Morris) The rules of magic have been erased, and the book needs to be rewritten. Literally, there’s a book and the pages are blank. There’s a lot of power up for grabs, and the darker side of the supernatural world is looking […]

Buffy the Vampire Slayer Season 10 Vol. 1: New Rules (Dark Horse – Gage / Brendon / Isaacs / Jackson) While slaying a hoard of zompires, Buffy and her pals are shocked to discover a new kind of vampire: harder to kill, able to transform and walk in the light of day—like Dracula . . […]