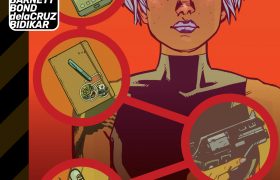 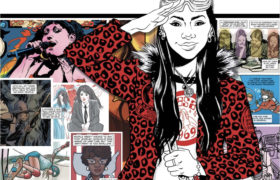 Femme Magnifique, the wildly successful Kickstarter comic book anthology, is headed back to print for a beautiful softcover edition this September. It is a celebration of 50 iconic women who shattered glass ceilings and changed the course of history in the process. Told by over 100 of the most talented creators in comics from around […]