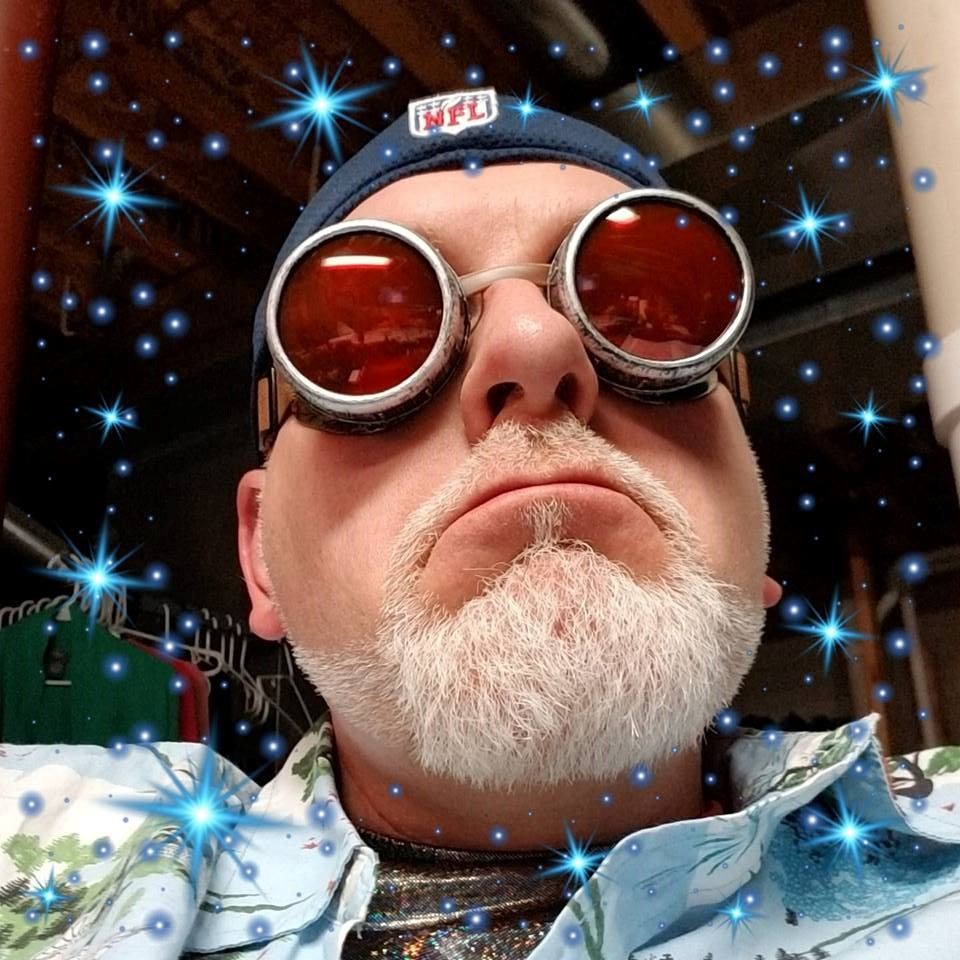 A counselor and divorce mediator by day, Andy Patch soars the rooftops and garage roofs of his mind by night, saving children and puppies from the dastardly deeds of nefarious ne’er-do-wells.  And occasionally, when he is overburdened with time (or his middle-aged knees instruct him to rest), he writes comic reviews and hopefully helpful tidbits for the Pullbox. The especially inquisitive amongst you might find him, of a midweek afternoon, telling teenagers how to fix their lives at Therapy House in Racine (where he is a counselor, not a patient—he promises!).  Their website is www.thetherapyhouse.org.  Tell them the Pullbox referred you…and they’ll likely look at you with great confusion. 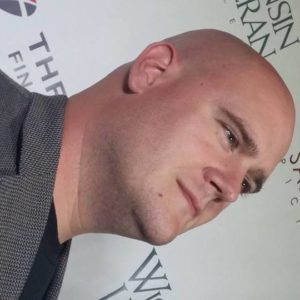 Parents often think their children will grow out of role-playing games, superheroes, video games, and science fiction/fantasy novels. Greg never did. His love of all things geek/nerd is what forged his friendship with Eric. As part of the initial two-man team, Greg wrote comic reviews, covered conventions, posted entertainment news, and reviewed TV shows and movies. Ten years laters, ThePullbox has become a recognizable name as a friend to the independent and small press creators, and Greg is still looking for the next best indie comic. 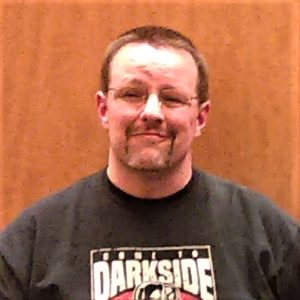 What can be said about Paul that hasn’t been said? Well, he’s not a fan of the “introduce yourself” bio page, but he is a team player who actually kinda likes talking about himself in the third person. Paul has been reading comics of all kinds since he was old enough to do so without drooling all over the pages (a thing he still occasionally lapses in). He’s been through all of the mainstream, has had a few favorites, but since signing on with thePullbox & crew he’s developed a huge appreciation of the indies. Don’t bother asking about a “Top 10” because it’s never going to be the same list twice (Paul has a terrible attention span). Some of the constants are going to be current works like Terry Moore’s Motor Girl, Spencer & Locke from Action Lab, and the latest arc on X-O Manowar. Past classics? Paul used to have a stack of Gold Key comics with titles like Turok Dinosaur Hunter and Magnus: Robot Fighter (yeah, he’s that old). Writing for thePullbox for the last couple years has been a blast, and has served as a great outlet for Paul’s incessant need to talk about the comics he really likes (a thing for which Paul’s wife owes Eric and Greg an eternal debt of gratitude). 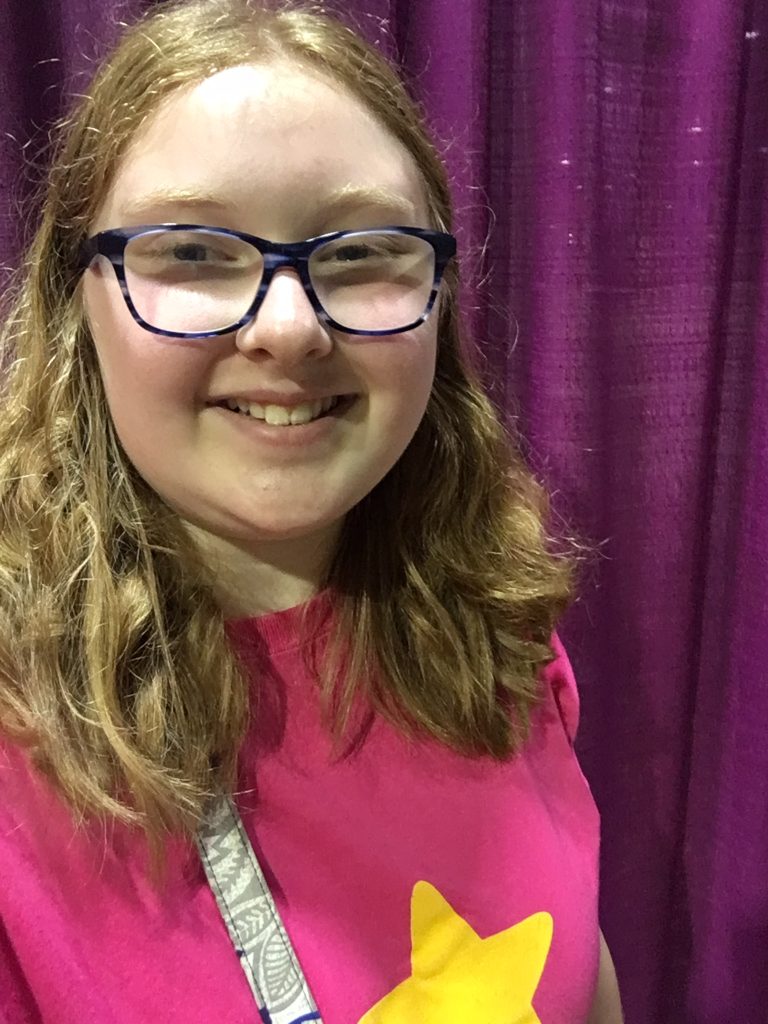 My name is Lily and I am a certified geek, according to the poster I made myself a while back.  I adore all things Star Wars, Rick and Marty, Golden Girls, DC, and Funko Pops!! I am a visual artist, but have discovered a second passion, writing.  During the summer and on my free time I work with a local movie theater to make posters and lobby displays, and get the opportunity to hang out with some great people and binge some back to back movies.  I have been in love with geek culture since I can remember, and have been going to cons for years. I look forward to diving into even more geek culture, and thank you for letting me geek out with you all! 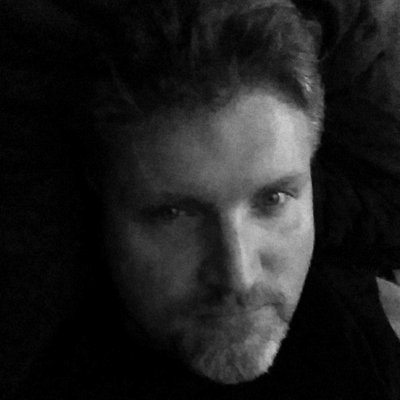 Eric never stood a chance.  The first TV show he remembers watching is Star Trek and the first movie he saw in the theaters was A New Hope.  He was doomed to travel geekward.  Eric’s fate was finally sealed when he picked up his first copies of Chris Claremont’s Uncanny X-men and John Byrne’s Fantastic Four and Alpha Flight back in the day.  Since then, Eric has loved all things fantastical and through his journey into geekdom he has forged some pretty amazing friendships.  And BTW, he is always open to playing the cleric.  He has enjoyed the first thirteen years of The Pullbox and is looking forward to the next thirteen!