Dynamite announces artist Ibrahim Moustafa (Mother Panic, The Flash) will be joining writer Jeff Parker (Aquaman, Fantastic Four) on the critically acclaimed James Bond Origin starting with issue #7. The kickoff to the “Russian Ruse” arc and the perfect jumping on point for new readers!
This next era for the series will also feature primary covers by the legendary Dan Panosian (X-Men).

Here are the solicitations details for the issue. 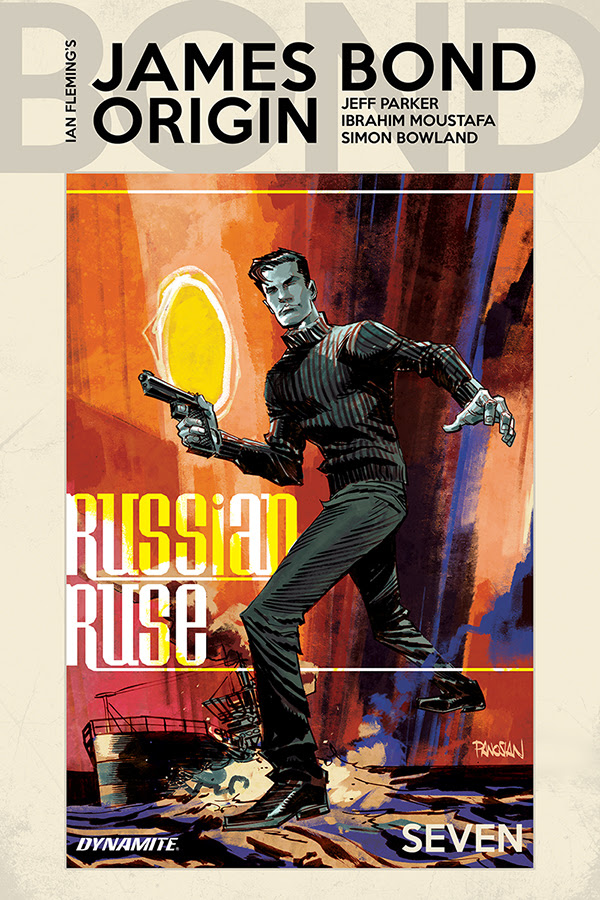 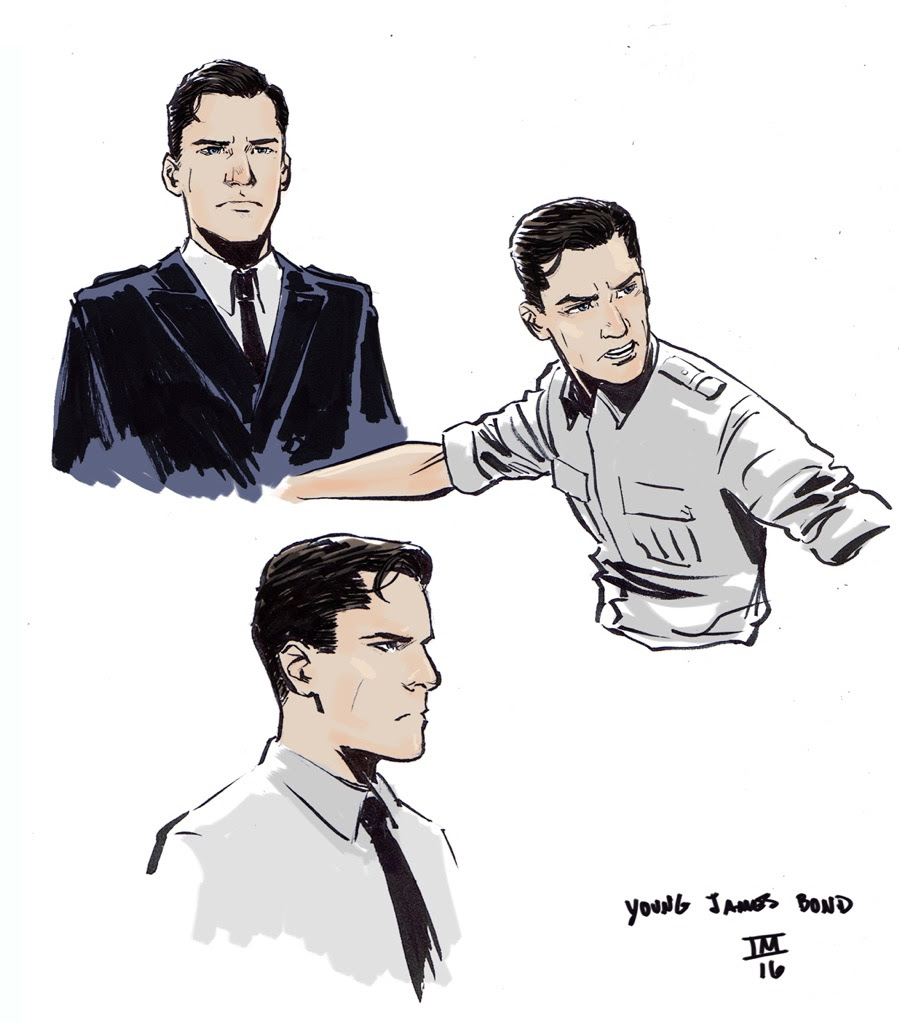 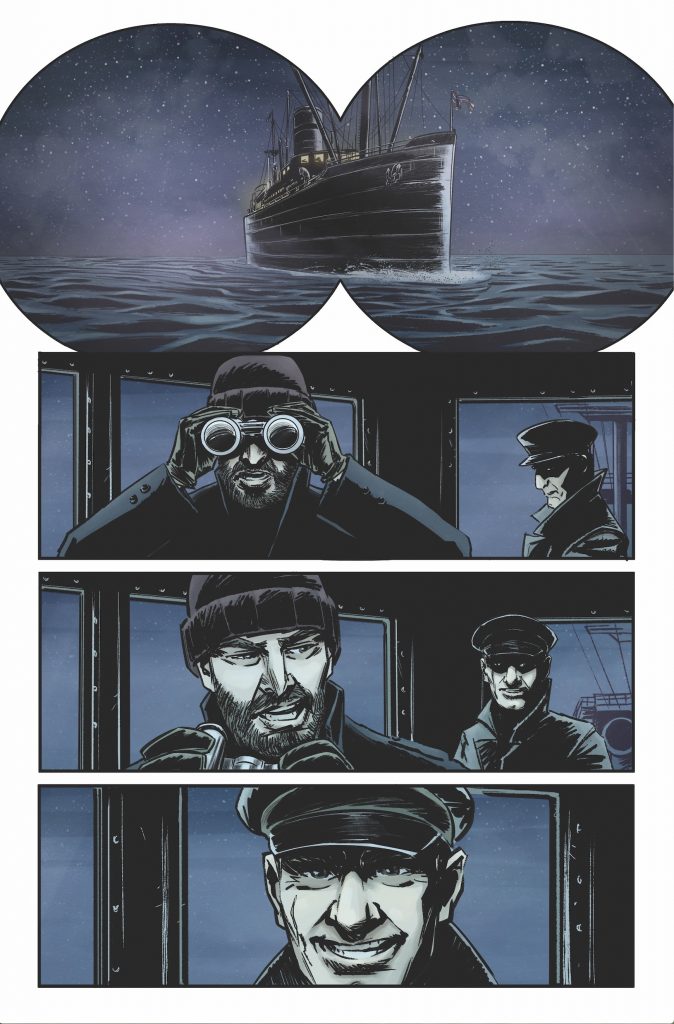 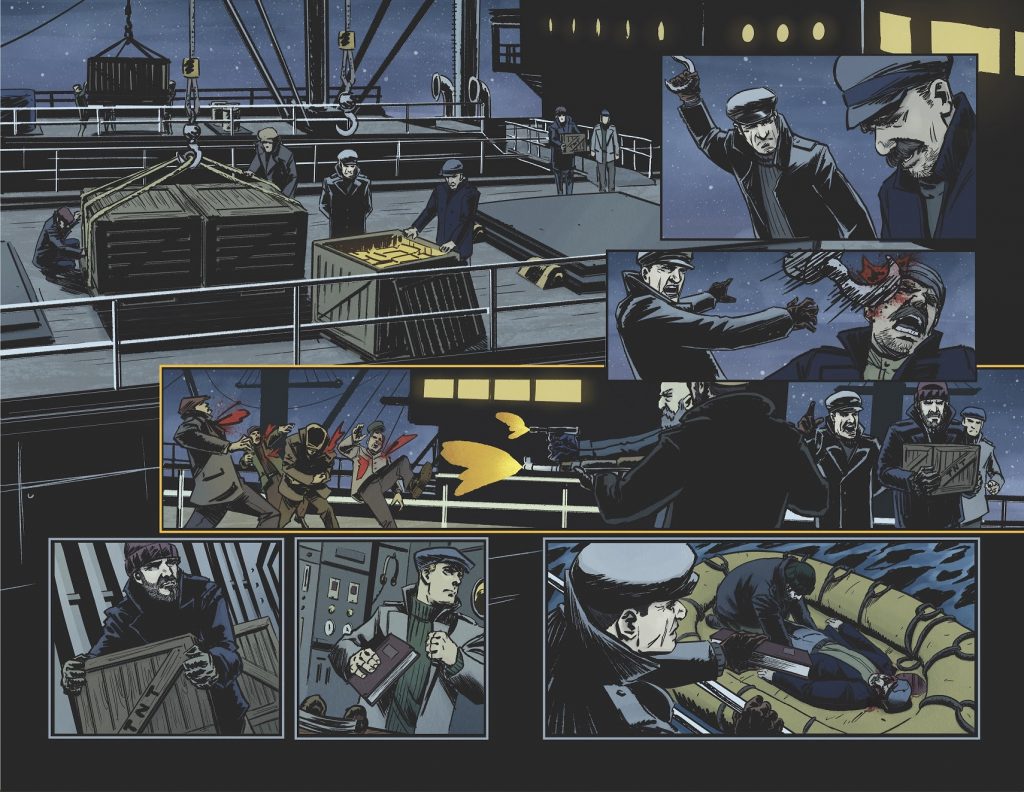 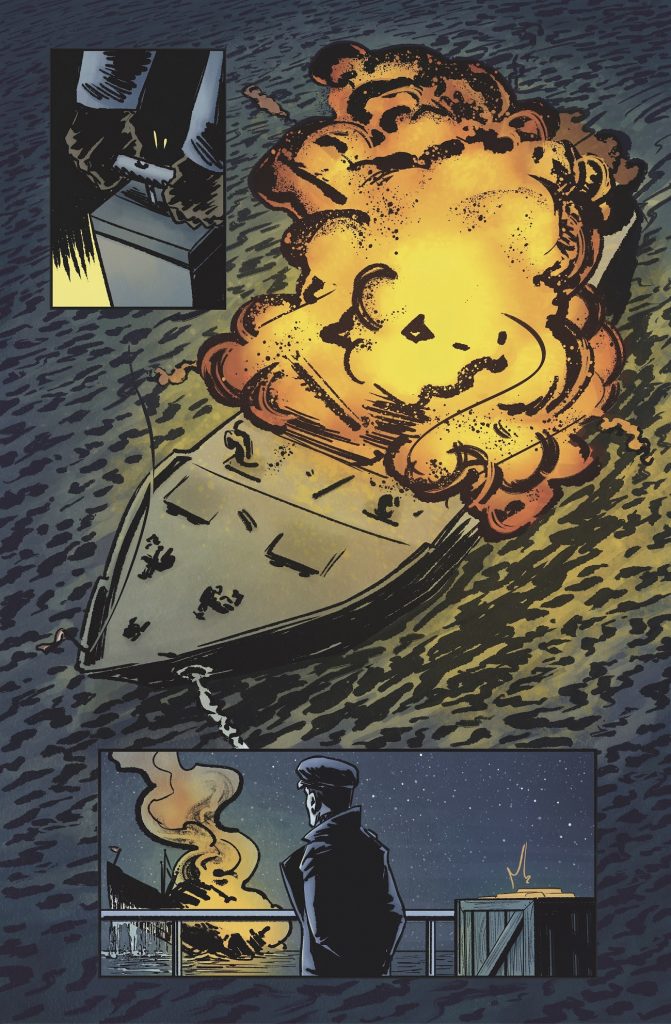 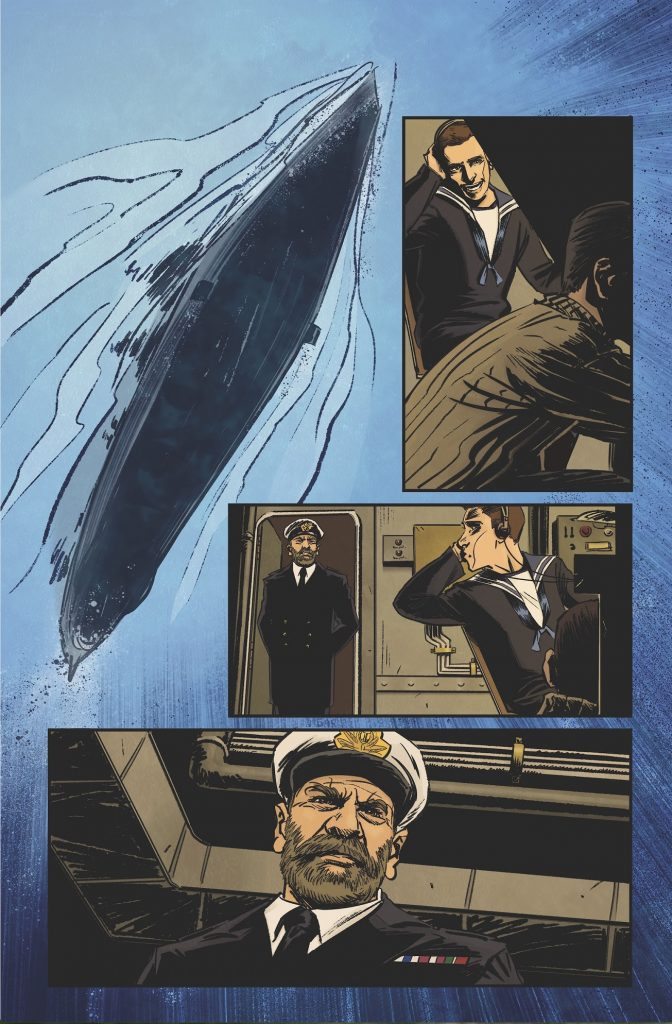 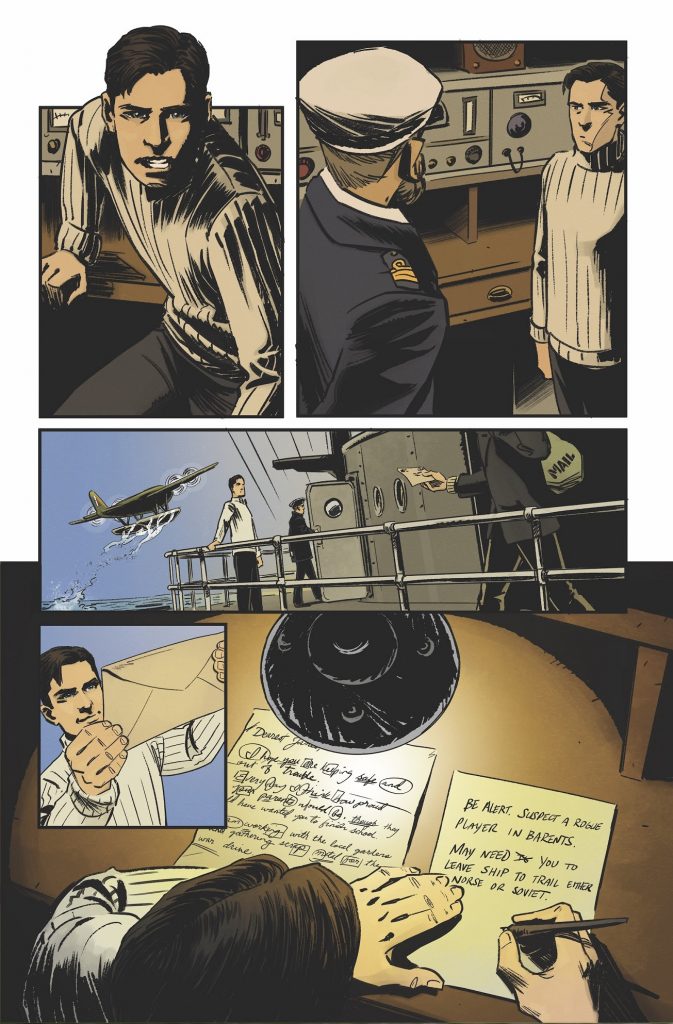 “Jeff and I have been friends for years and I’m thrilled that we’re finally working together,” said Moustafa. “James Bond is my favorite literary character, and to have a hand in the official Fleming canon of Bond’s rise through the military ranks toward his destination of Double-0 status is nothing short of a dream come true. Our love for the material and the sharp stewardship of the folks at Ian Fleming Publications Ltd. will ensure that Bond fans and casual readers alike will have a blast with these stories!”

Welcoming his new collaborator and acknowledging the stellar contributions of previous artist Bob Q is writer Jeff Parker, “I’m extremely excited for Ibrahim to parachute down on board The HMS Origin. It is no mean feat to follow Bob Q, who started this series off as well as it possibly could be done, he set the art bar very high. But Ibrahim is crushing it, as you’ll soon see! I’m so lucky to collaborate with these guys, just top-level storytellers. Bond is in good hands.”

“Ibrahim is probably the foremost authority on all things James Bond…he also happens to be one of the greatest artists working today,” said editor Nate Cosby. “He fundamentally gets what makes James tick. Having him collaborate with Jeff Parker on the early years of the world’s most famous spy is the no-brainer of all no-brainers.”

James Bond Origin #7 will be solicited in Diamond Comic Distributors’ January 2019 Previews catalog, the premier source of merchandise for the comic book specialty market and slated for release in March 2019. Comic book fans are encouraged to preorder copies of the issue with their local comic book retailers. It will also be available for individual customer purchase through digital platforms courtesy of Comixology, Kindle, iBooks, Google Play, Dynamite Digital, iVerse, Madefire, and Dark Horse Digital.