There are only a few short weeks before Baltimore Comic-Con, and Valiant is poised to take Maryland’s biggest pop culture convention by storm with a sensational slate of panels, signings, and more – starting with the publisher’s limited-edition exclusives!

From Friday, September 28th through Sunday, September 30th, stop by Booth #2006 inside the Baltimore Convention Center to discover why Valiant is one of the most critically acclaimed publishers in the comic book industry with a robust selection of trade paperbacks and deluxe hardcovers, including X-O MANOWAR, SECRET WEAPONS, FAITH, A&A: THE ADVENTURES OF ARCHER AND ARMSTRONG, NINJA-K, SHADOWMAN, QUANTUM AND WOODY, and more!

While you’re there, be sure to check out Valiant’s highly limited Baltimore-exclusive offerings! 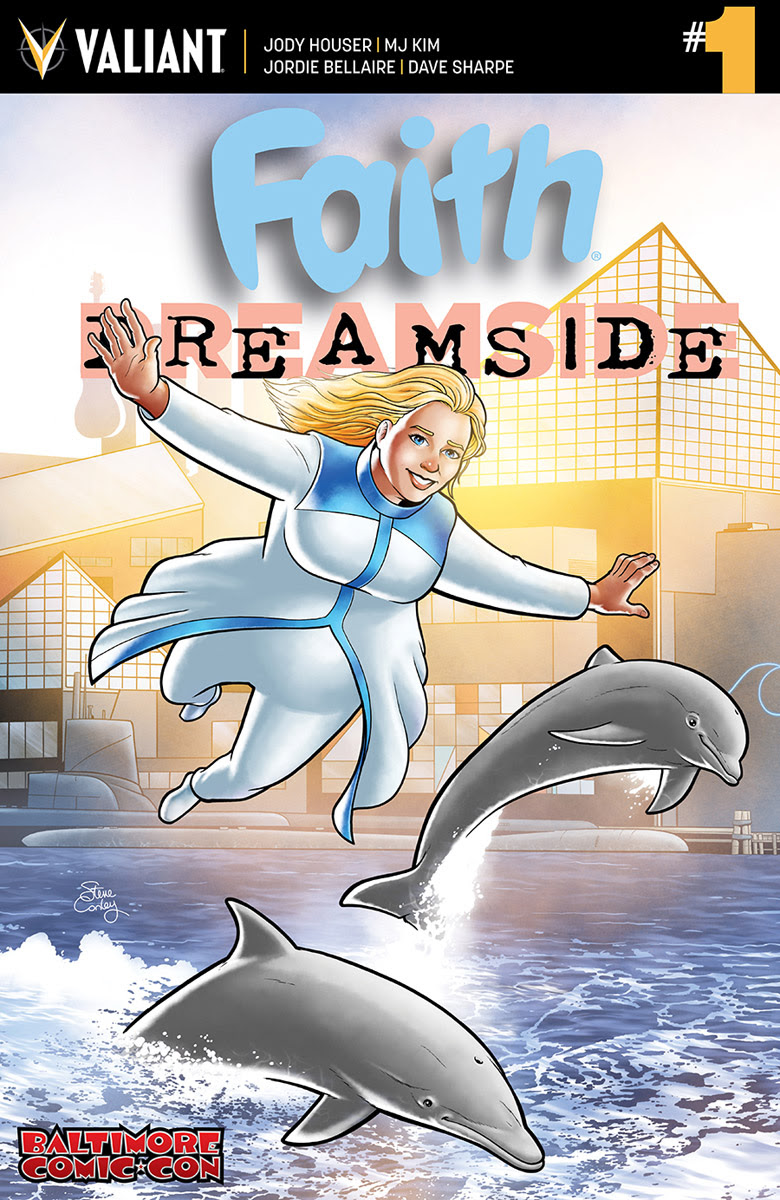 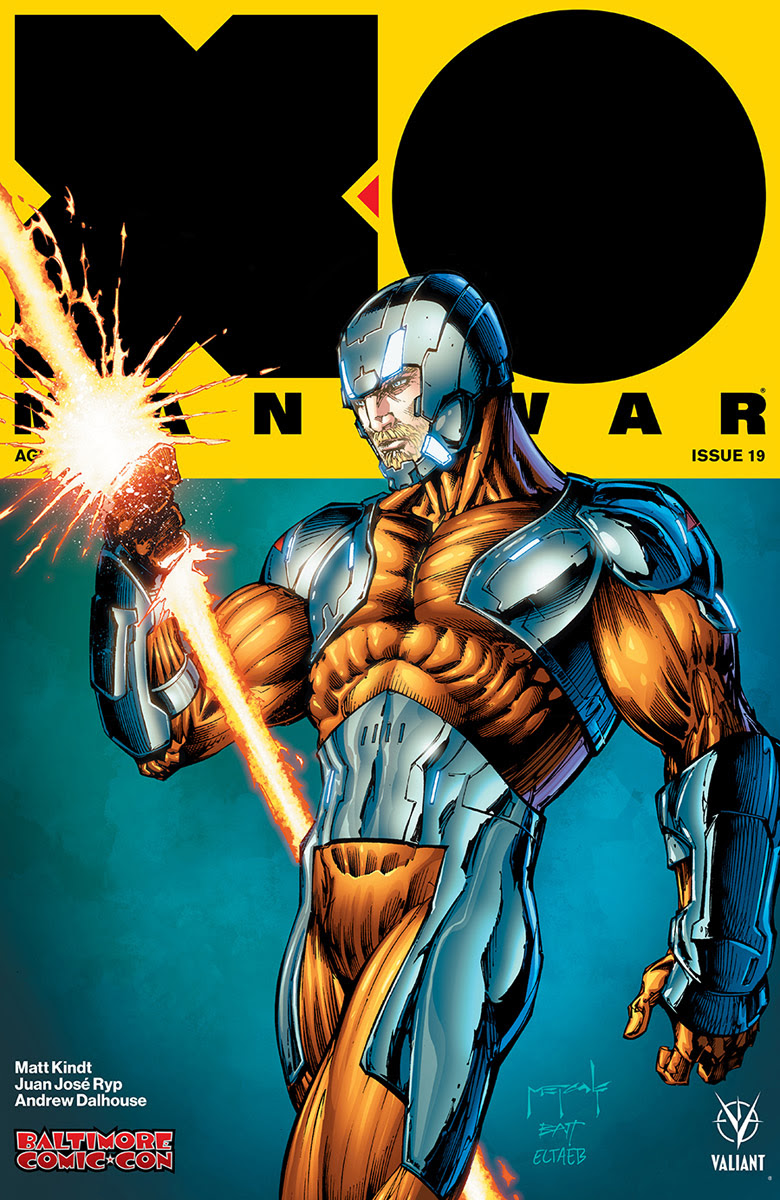 Plus, Valiant’s got a double dose of incredible panel presentations lined up for the weekend! On Saturday, September 29th from 2:45 to 3:45 pm ET in Room 333-344, join some of the talented people behind Valiant’s slate of critically acclaimed comic series for a candid, behind-the-scenes panel discussion in VALIANT: THE CRAFT OF COMICS! Find out just what it takes to put together a compelling story from start to finish, how to make your series stand apart, and how the editorial process functions at the highest levels – from the award-winning industry veterans behind the Valiant Universe’s greatest hits!

Then, on Sunday, September 30th from 1:45 to 2:45pm ET in Room 339-342, get all your Valiant questions answered at the VALIANT: 101 AND BEYOND panel! New to the Valiant Universe? With Valiant’s all-new and exciting “BEYOND” initiative approaching at the end of 2018, there’s never been a better time to become a fan! Jump on board right here with a concise and fun-filled introduction to the origins and adventures of Valiant’s greatest and most iconic heroes!

And don’t forget: The #ValiantVisits Initiative is currently in full swing! From now until the end of the 2018 convention season and beyond, the hardest-working sales team in comics will be dropping in with local retailers all across the country to talk shop, share updates, and give away some awesome swag! Keep your eye on the #ValiantVisits hashtag on both Facebook and Twitter to see where Valiant will be stopping next!

We’ll see you in Charm City! 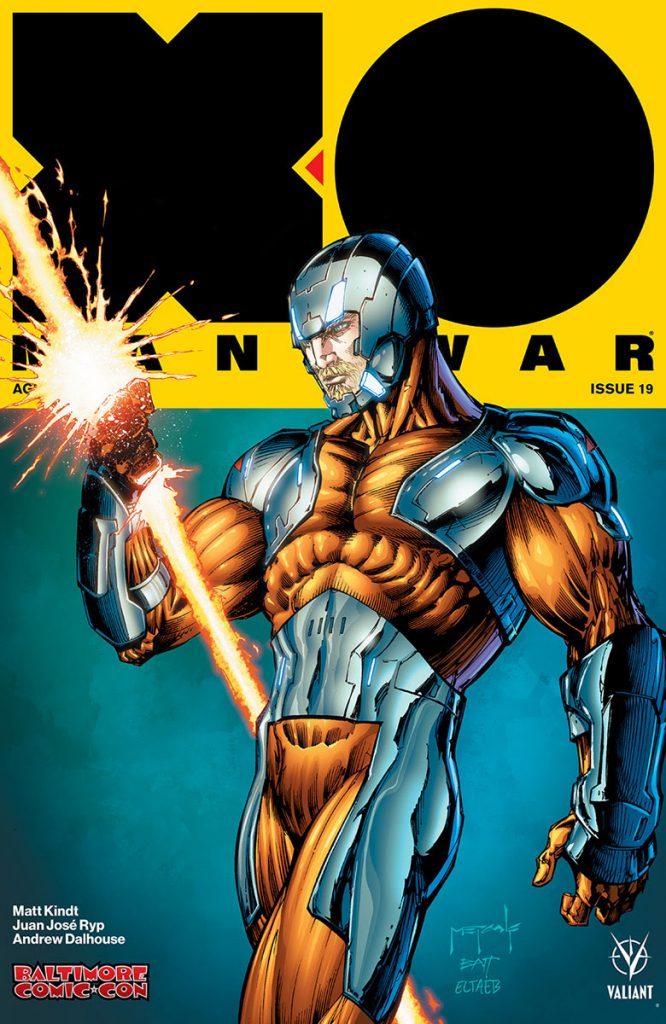