Valiant is proud to present an exclusive first look at the lettered and colored interiors of FAITH: DREAMSIDE #1, an all-new, unforgettable team-up between the breakout stars of two award-nominated Valiant series: the high-flying fangirl Faith Herbert, and the death-defying Doctor Mirage!

Even before Faith Herbert gained the power of flight, deep down she was always a hero at heart. But what’s a hero to do in the face of a foe that exists only in nightmares? Face them head-on, of course! To protect the dreams of her teammate, Animalia, Faith must venture into a fantastical new realm the likes of which we’ve never seen…and she’ll need some help from the world’s premiere parapsychologist, Doctor Mirage, to make it back with her subconscious mind still intact!

On September 26th, don’t be afraid of the dark, because FAITH: DREAMSIDE #1 will be there to protect your dreams – featuring covers by Marguerite Sauvage (DC Bombshells), Sibylline Meynet (SECRET WEAPONS), and comics legend Adam Pollina (X-Force)! 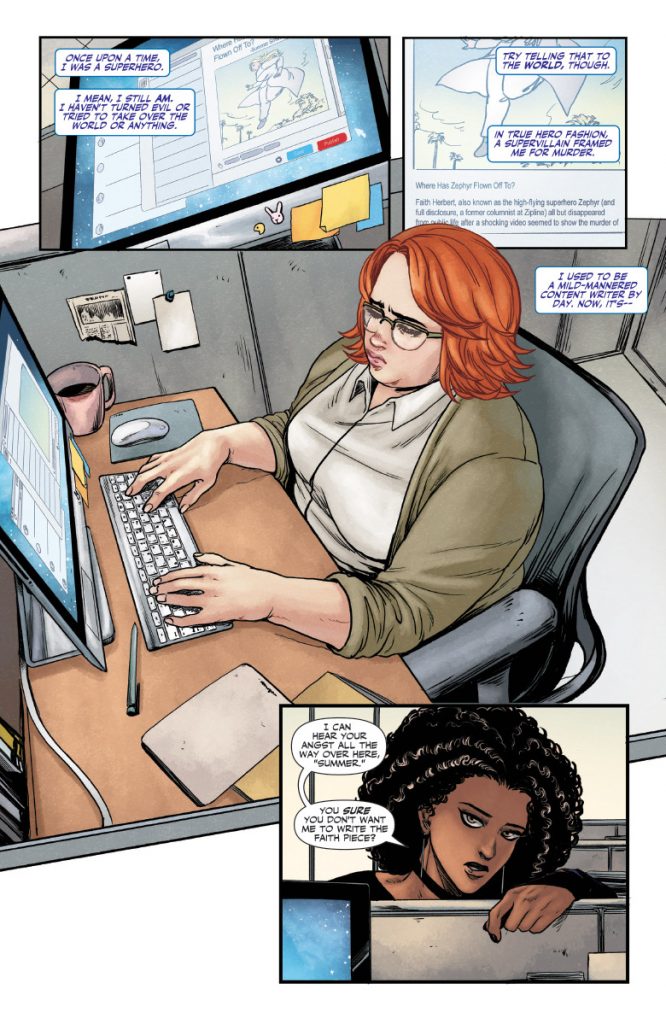 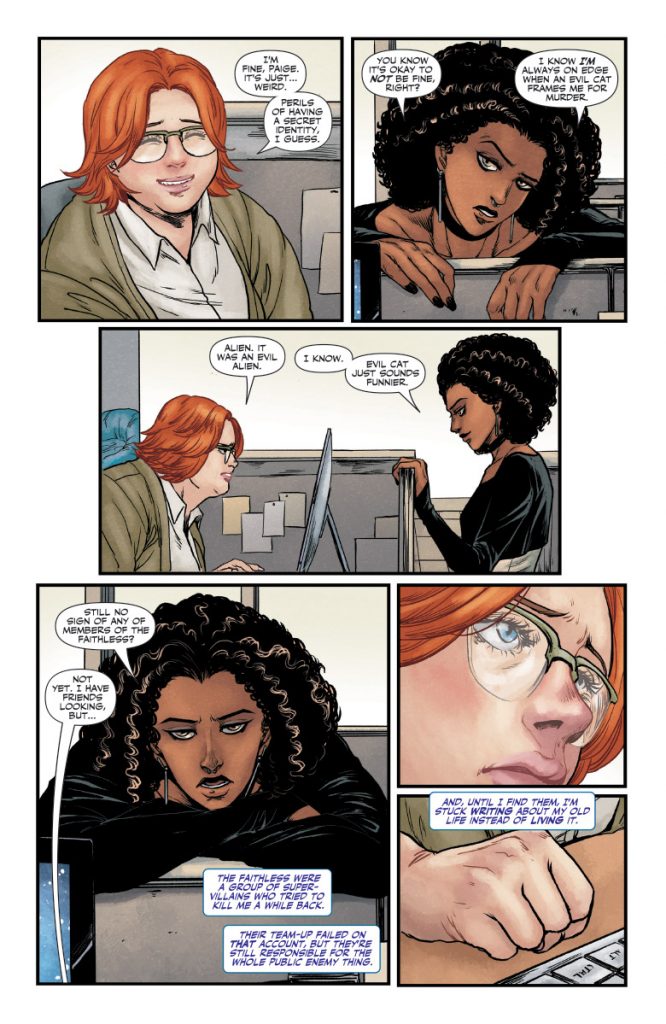 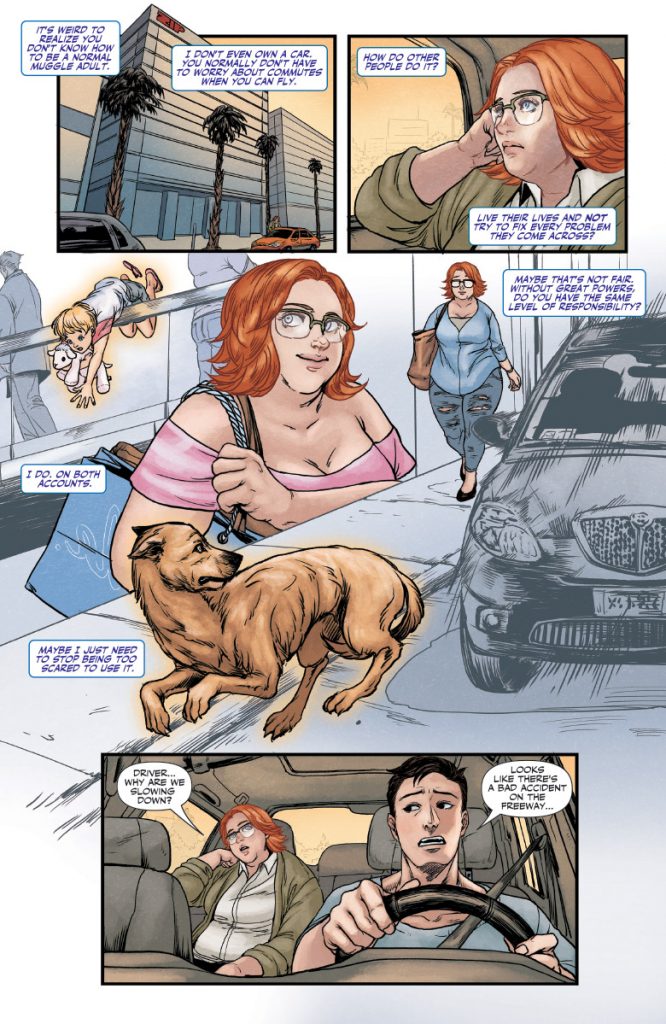 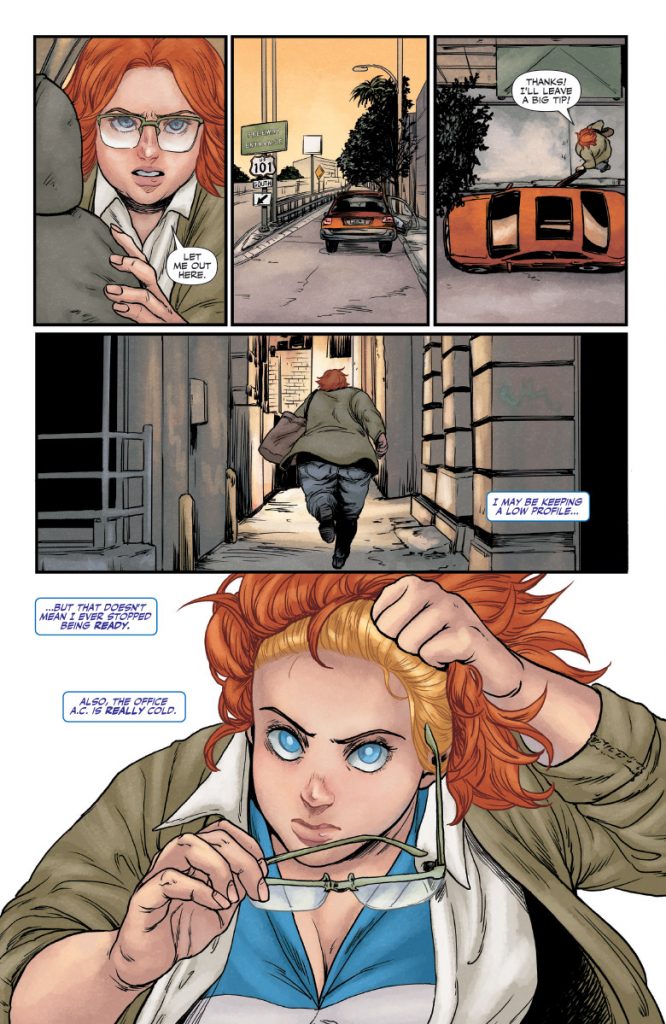 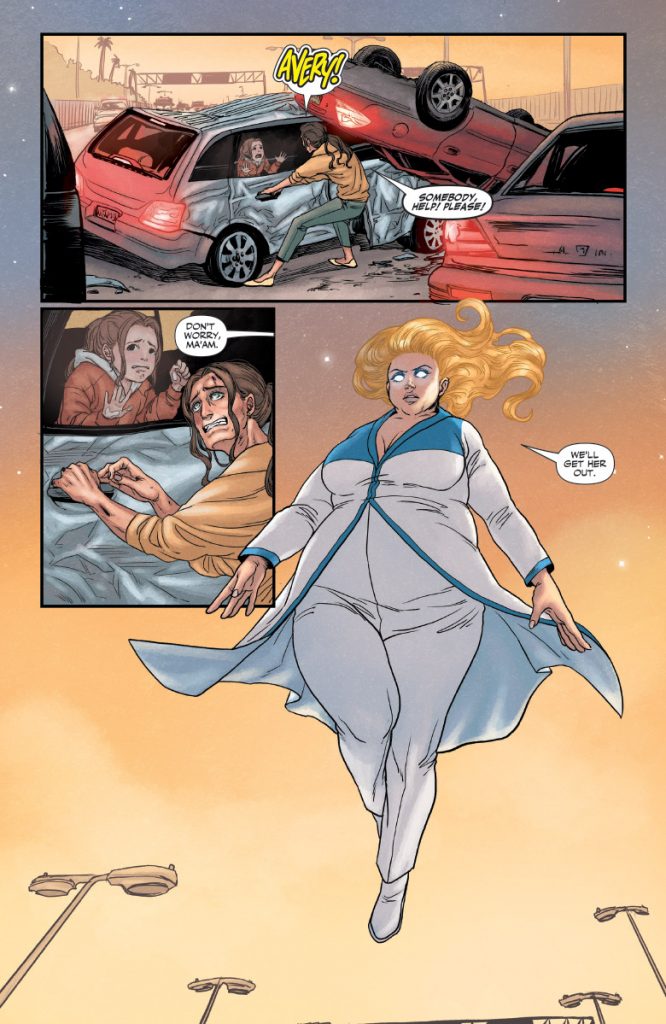 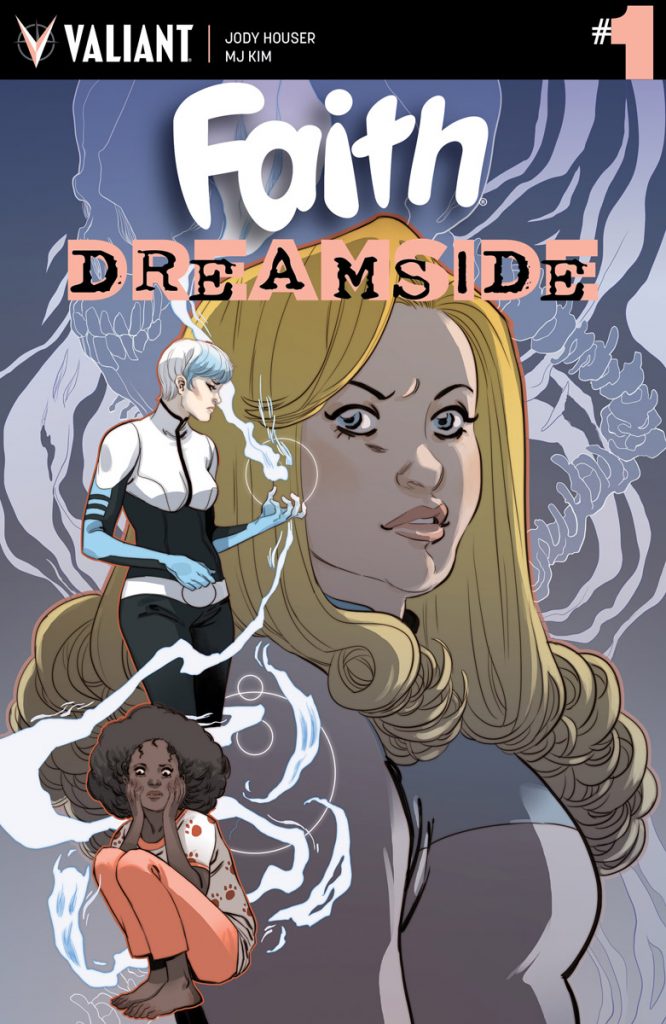 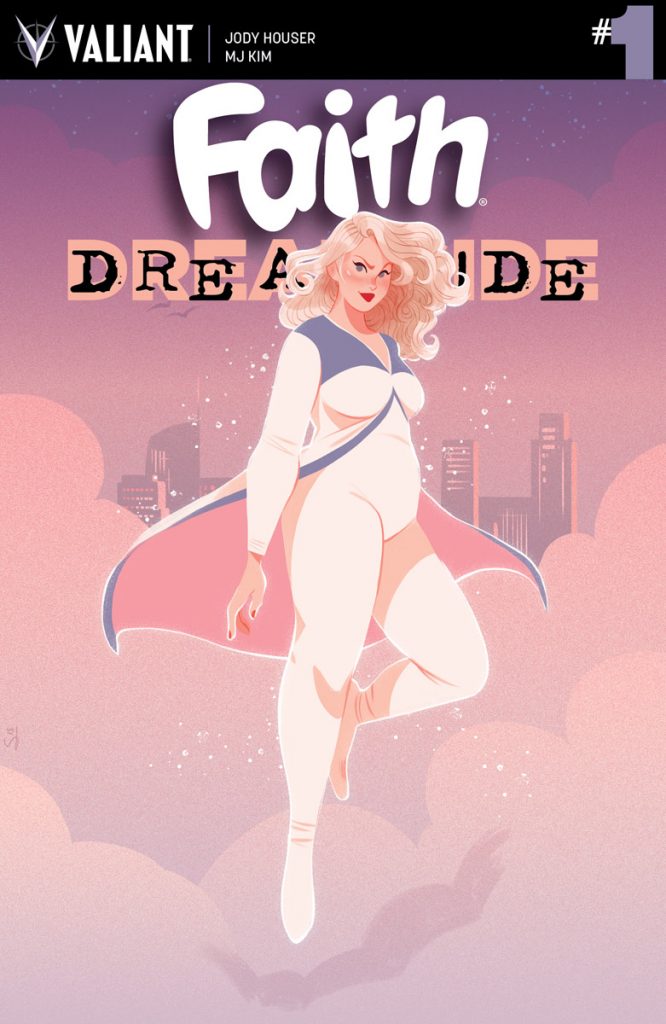 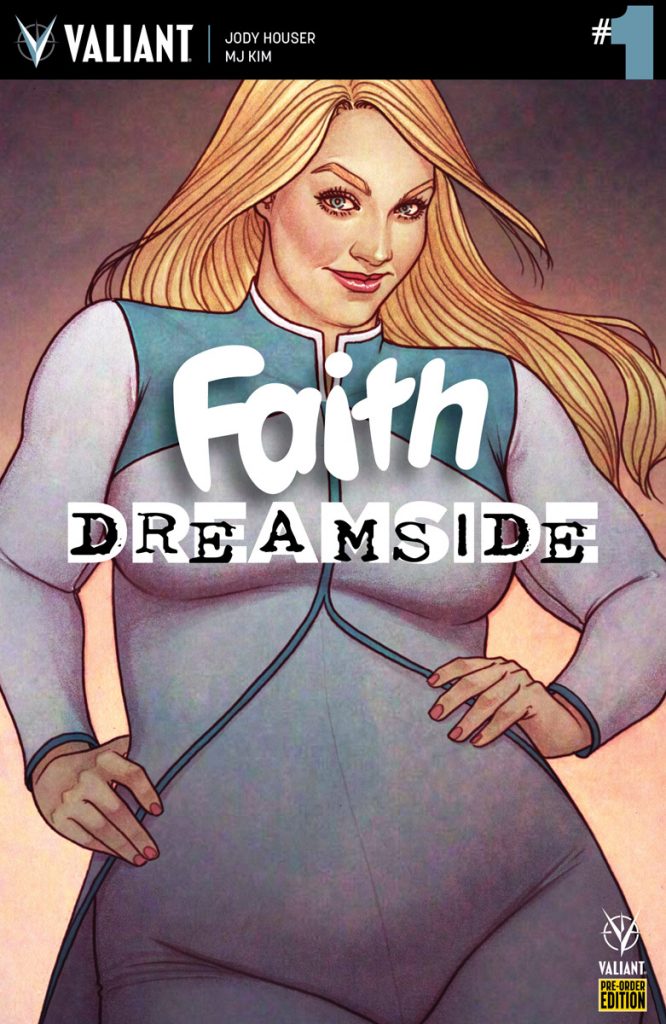 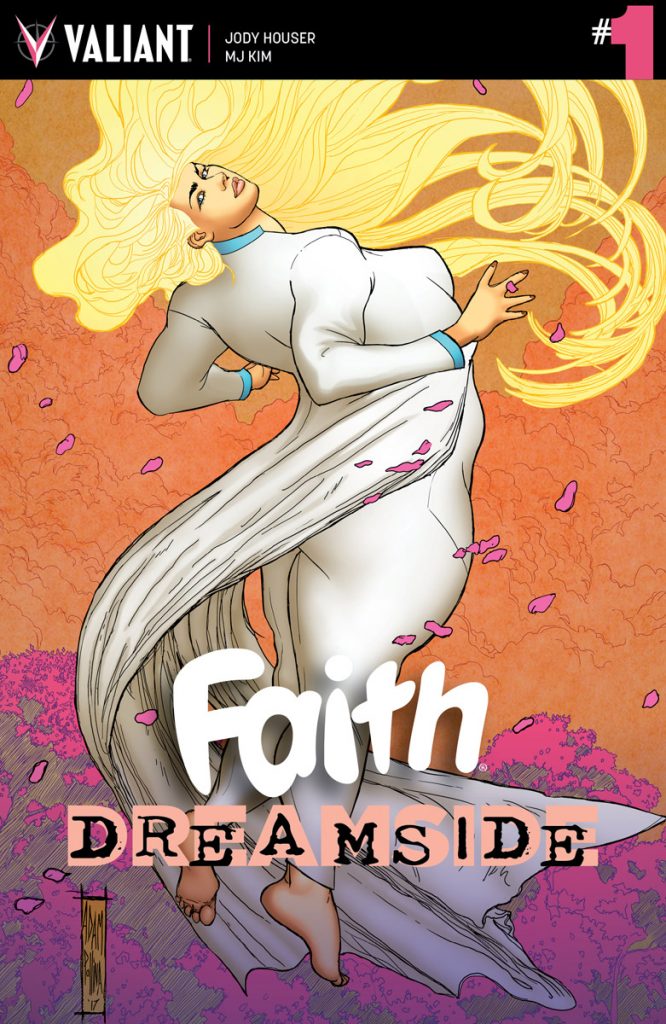 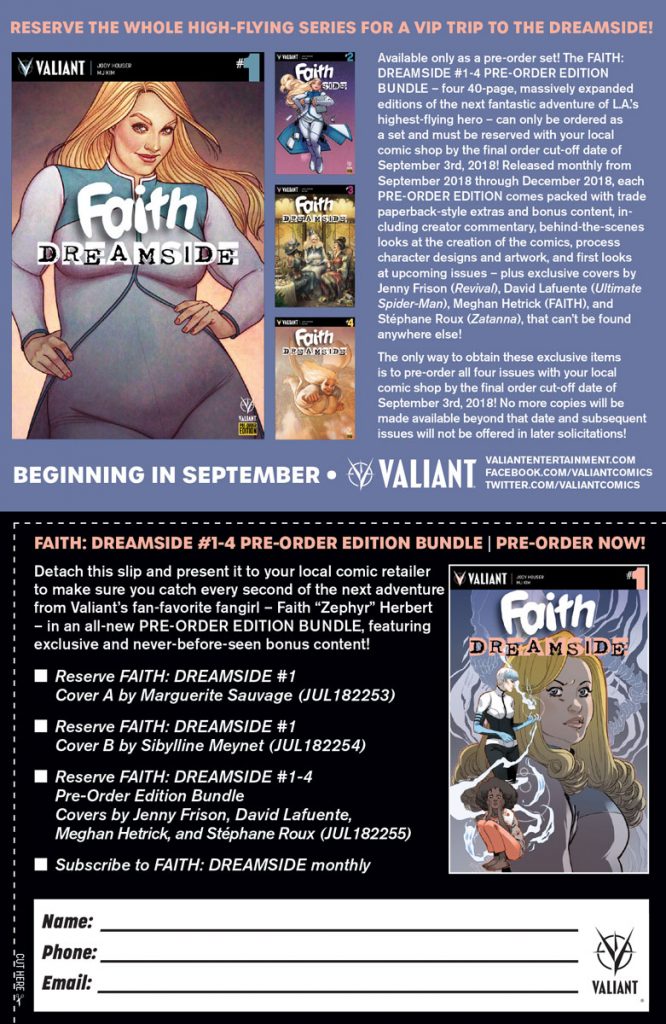