BOOM! Studios is to present your first look at CLUELESS: ONE LAST SUMMER, a follow up to the 2017 smash hit Clueless: Senior Year that arrives in stores November 2018. The writing duo of actress, filmmaker, and author Amber Benson (Buffy the Vampire Slayer, The Witches of Echo Park, Death’s Daughter) and author Sarah Kuhn (Heroine Complex, Barbie) reunite with artist Siobhan Keenan (Adventure Time) for another comic book based on Paramount Pictures’ hit film.

In CLUELESS: ONE LAST SUMMER, Cher, Dionne, and Tai journey out for their final summer vacation before they head off to college and the world of adulthood.  However when life threatens to topple their elaborate plans for the summer to remember, they’ll be challenged to stay true to their best selves amidst the chaos. Luckily they’ve got each other to lean on, because that’s what best friends are for…and because no one stops Cher when she makes up her mind!

“The best stories of friendship never truly end and the success of Clueless: Senior Year made it clear our readers felt the same way,” says Shannon Watters, Senior Editor, BOOM! Studios. “Like Cher, Dionne, and Tai, we’ve got a dream team behind the page with Amber, Sarah, and Siobhan bringing all the charm, laughs, and genuine heart that made you fall in love with the Clueless film.”

Print copies of CLUELESS: ONE LAST SUMMER will be available for sale in November 2018 at local comic book shops (use comicshoplocator.com to find the nearest one), book stores, or at the BOOM! Studios webstore. Digital copies can be purchased from content providers, including comiXology, iBooks, Google Play, and the BOOM! Studios app.

For more on CLUELESS: ONE LAST SUMMER and other projects from BOOM! Studios, stay tuned to www.boom-studios.com and follow @boomstudios on Twitter. 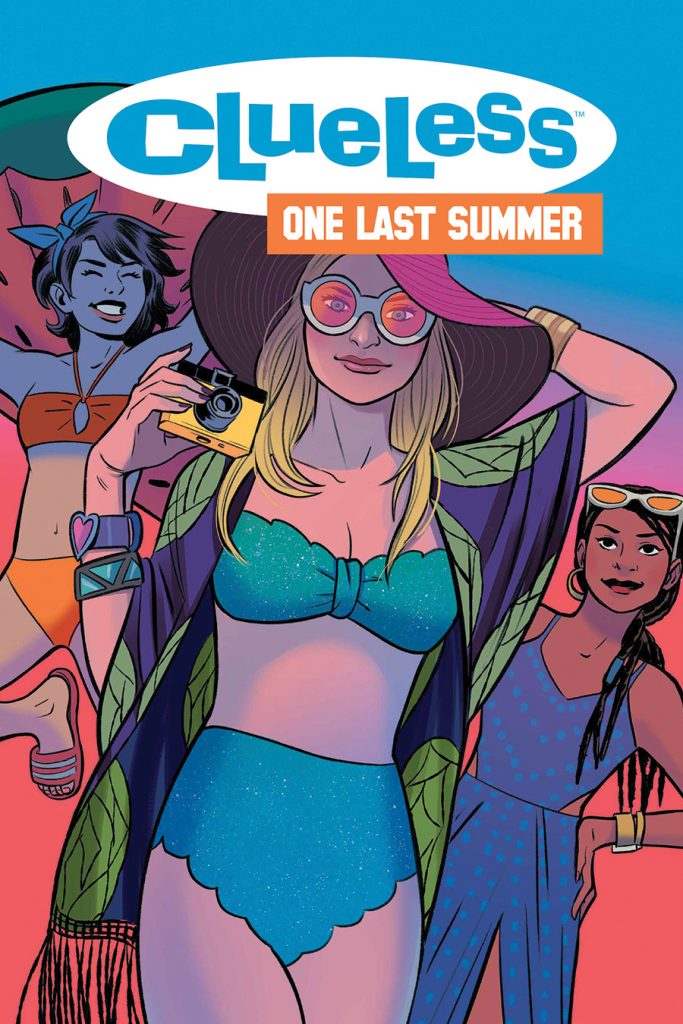 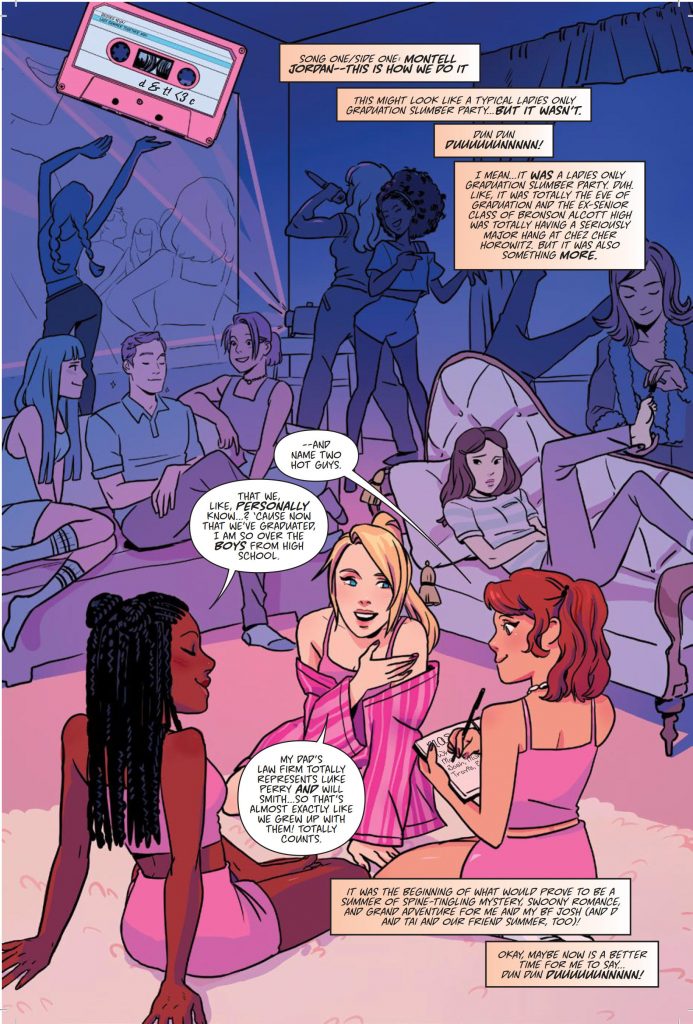 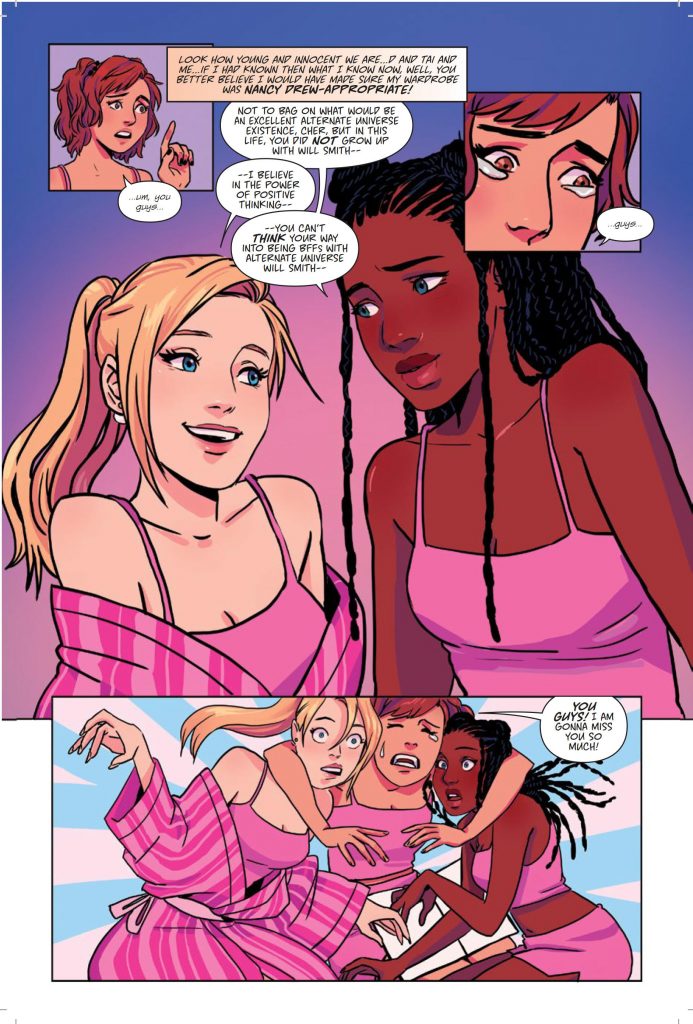 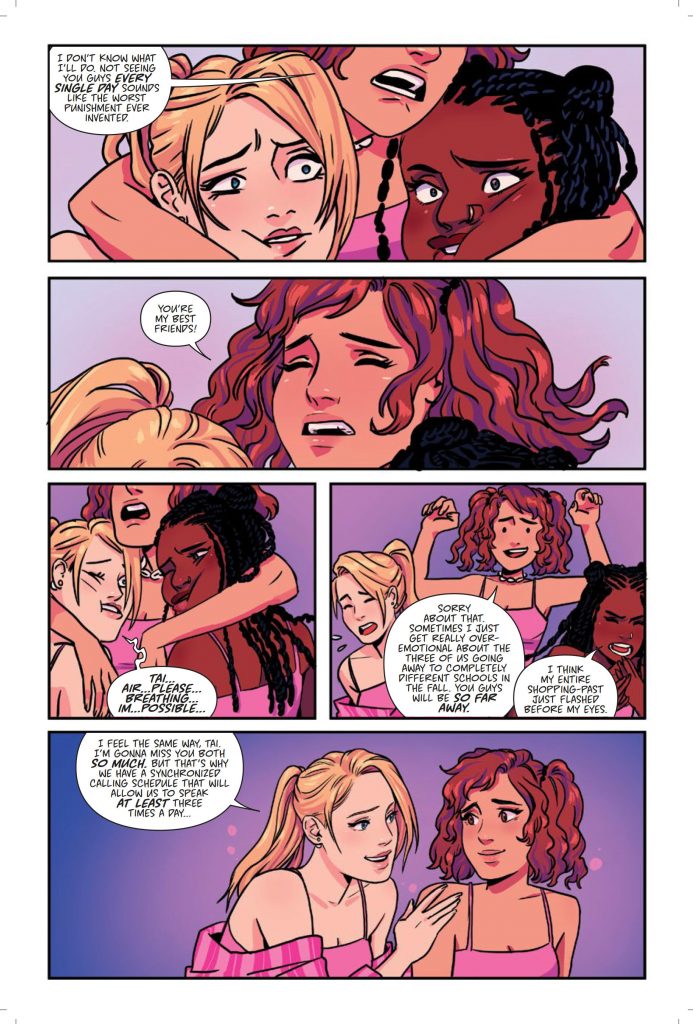 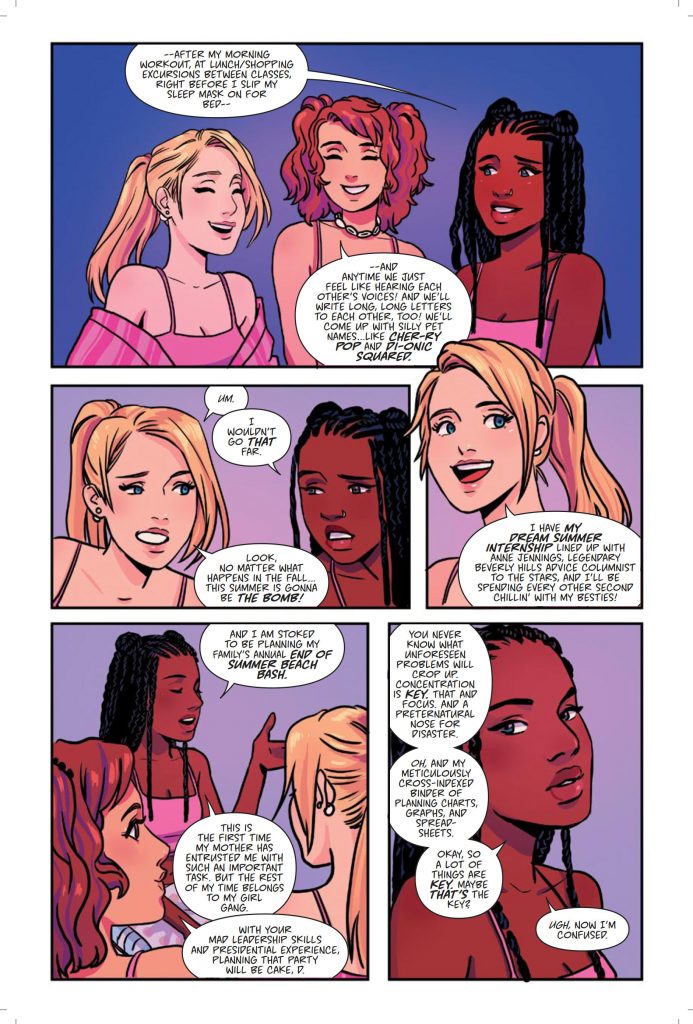 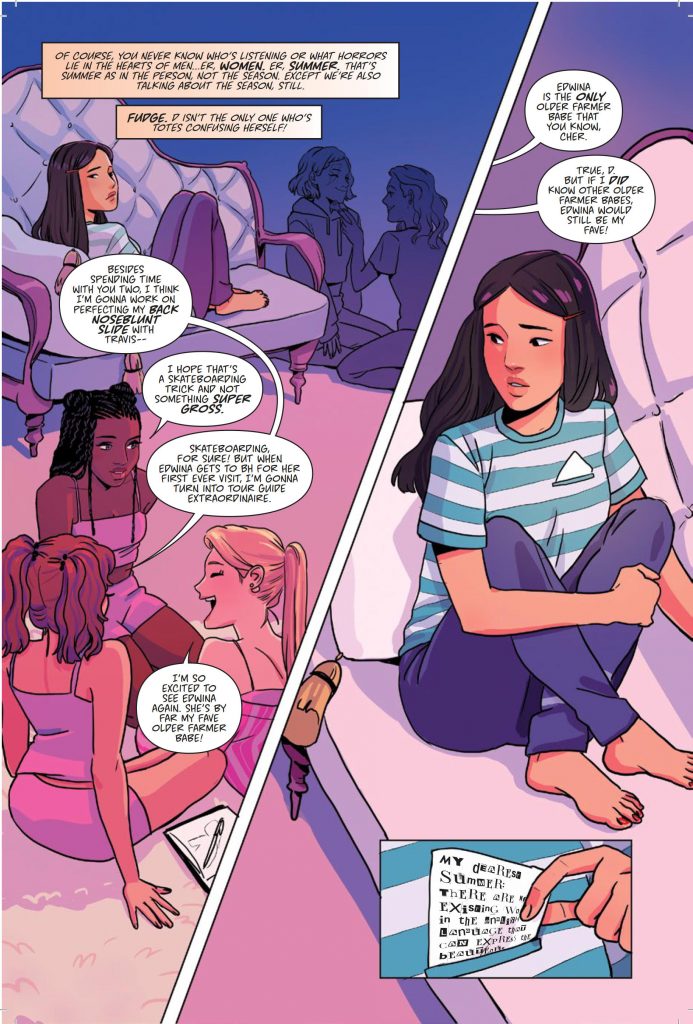 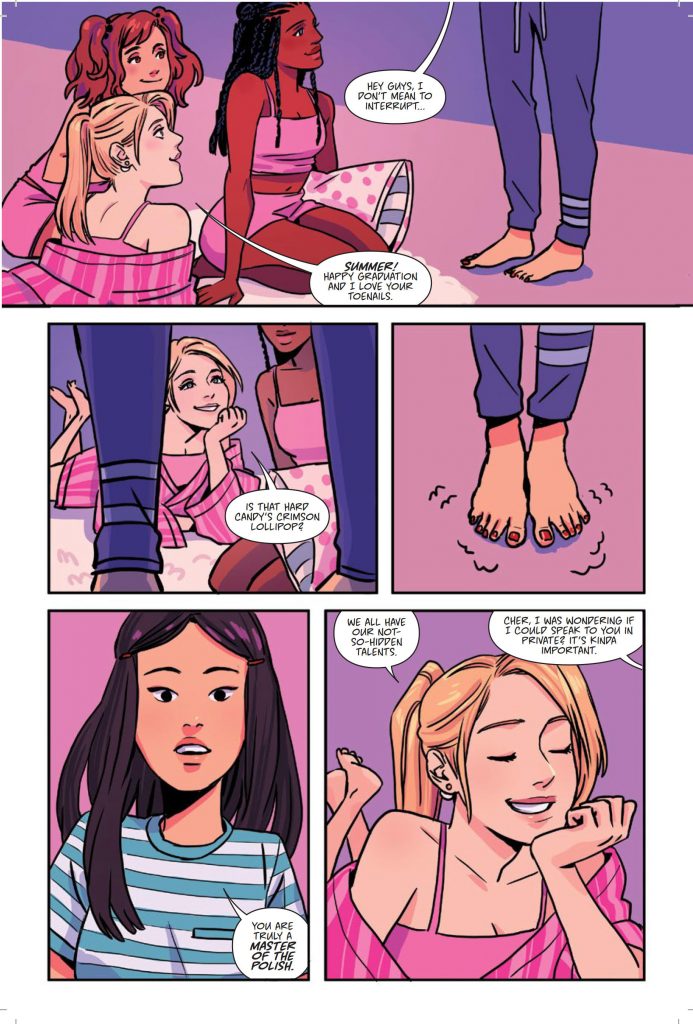 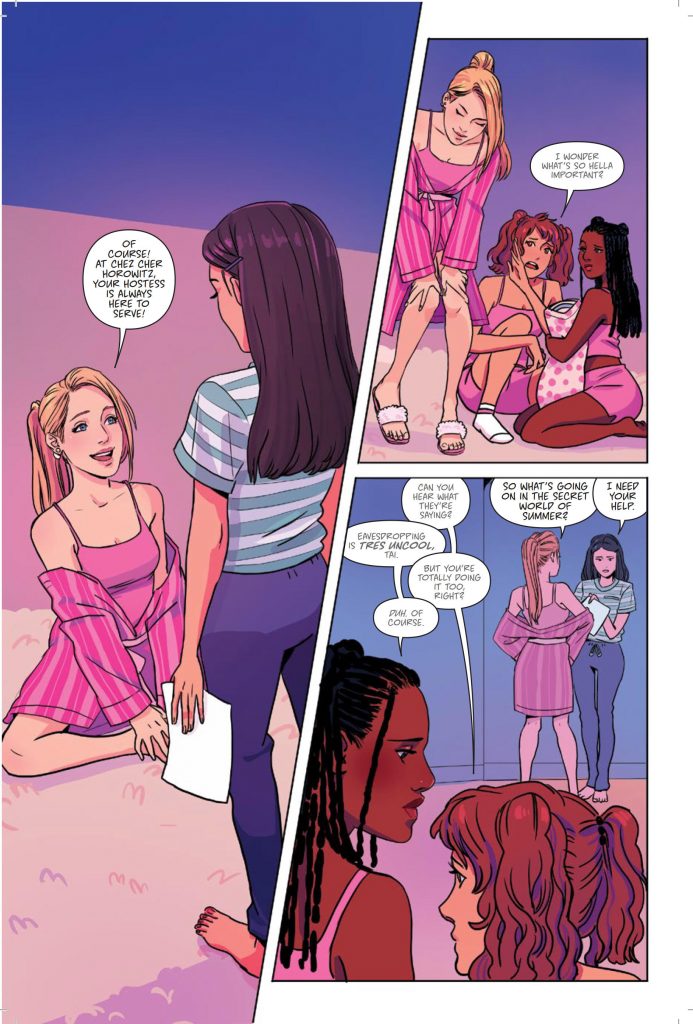 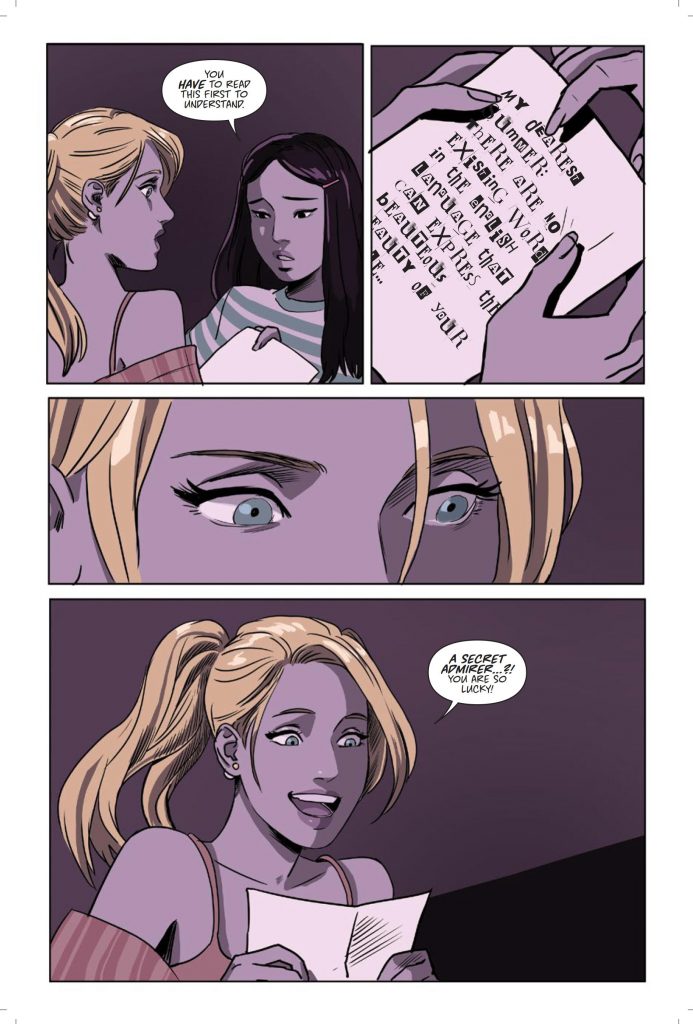 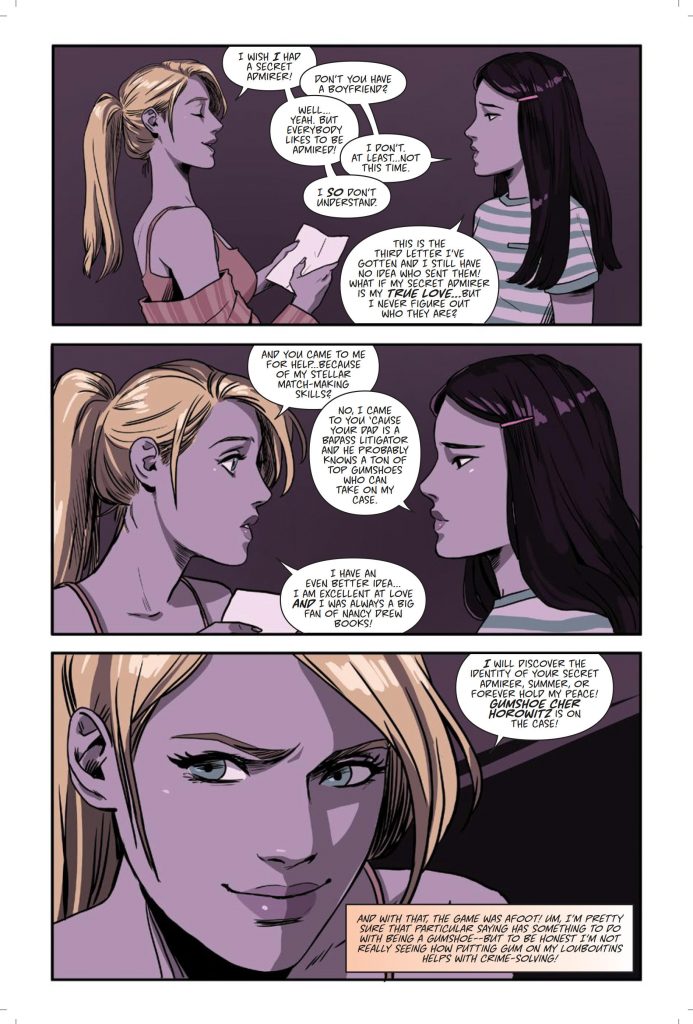 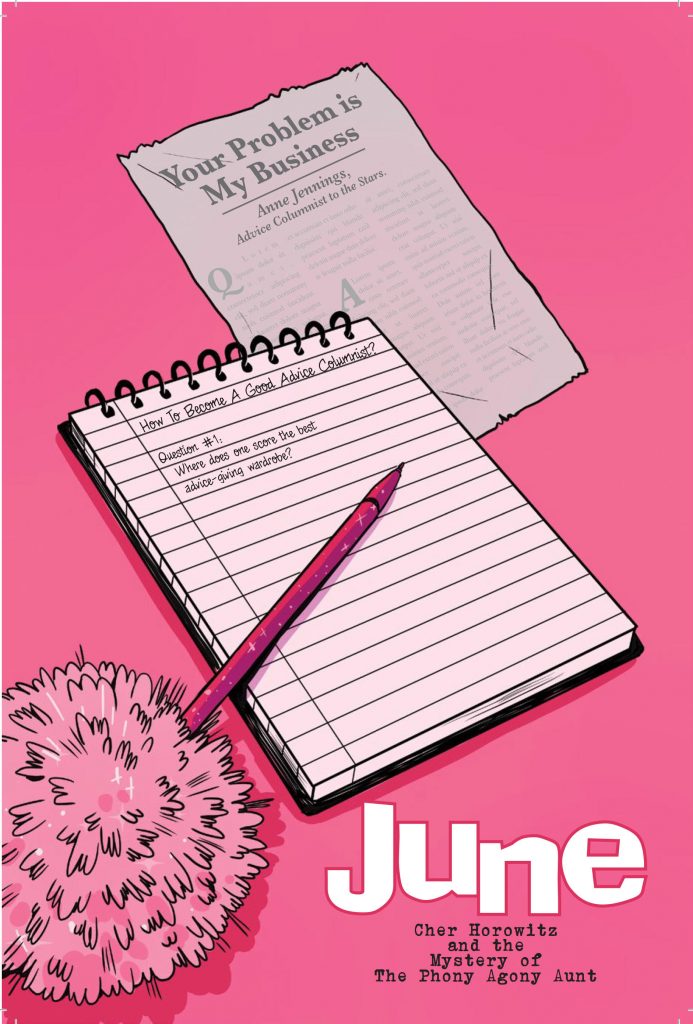