Valiant is proud to announce your first look at SHADOWMAN (2018) #4, the beginning of an ALL-NEW ARC and NEW JUMPING-ON POINT in the POWERFUL ONGOING SERIES of 2018! On June 20th, incredible artist Shawn Martinbrough (Thief of Thieves) joins acclaimed writer Andy Diggle (Green Arrow: Year One) to kick off “DEAD AND GONE,” as today’s Shadowman meets one of the many loa-ridden ancestors who came before him!

For the first time, Jack Boniface is about to discover the long-hidden history of the supernatural power that became his birthright. Unmoored in time and space, the loa is about to reveal its untold dimensions…and now, the last defender of the wall between our realm and the Deadside is falling backwards through the astral void, finding himself face to face with his forebears across the centuries – from the paranoia-addled alleyways of 1940s New York to the fire-scorched plantations of the Civil War…all the way back to the primeval height of the African savannah in 40,000 B.C.!

In the shock-inducing aftermath of “FEAR OF THE DARK,” master storyteller Andy Diggle (Daredevil) will lead a rotating cast of superstar artists – beginning with Shawn Martinbrough (Black Panther: The Most Dangerous Man Alive) and continuing with Doug Braithwaite (Justice) and Renato Guedes (Wolverine) – to reveal the full scope and power of the Shadowman mythos…and how three of its forgotten champions stoked its earliest embers…with a legend-fueled odyssey into eons past as “DEAD AND GONE” tells all!

PLUS! Fans and retailers, take note: The deadline to order the SHADOWMAN #4-11 PRE-ORDER EDITION BUNDLE has been extended to the final order cut-off date of May 28th, 2018! Released monthly from June 2018 through January 2019, each PRE-ORDER EDITION comes packed with trade paperback-style extras and bonus content, including creator commentary, behind-the-scenes looks at the creation of the comics, process character designs and artwork, and first looks at upcoming issues – plus exclusive covers by rising star Hannah Templer (Tomb Raider) that can’t be found anywhere else!

Available only as a pre-order set to fans who reserve the next eight issues from master storyteller Andy Diggleand superstar artists Shawn Martinbrough, Doug Braithwaite, Renato Guedes, and Stephen Segovia, the SHADOWMAN #4-11 PRE-ORDER EDITION BUNDLE – eight 40-page, massively expanded editions of Valiant’s next essential ongoing series – can only be ordered as a set and must be ordered with your local comic shop, now by the final order cut-off date of May 28th, 2018! 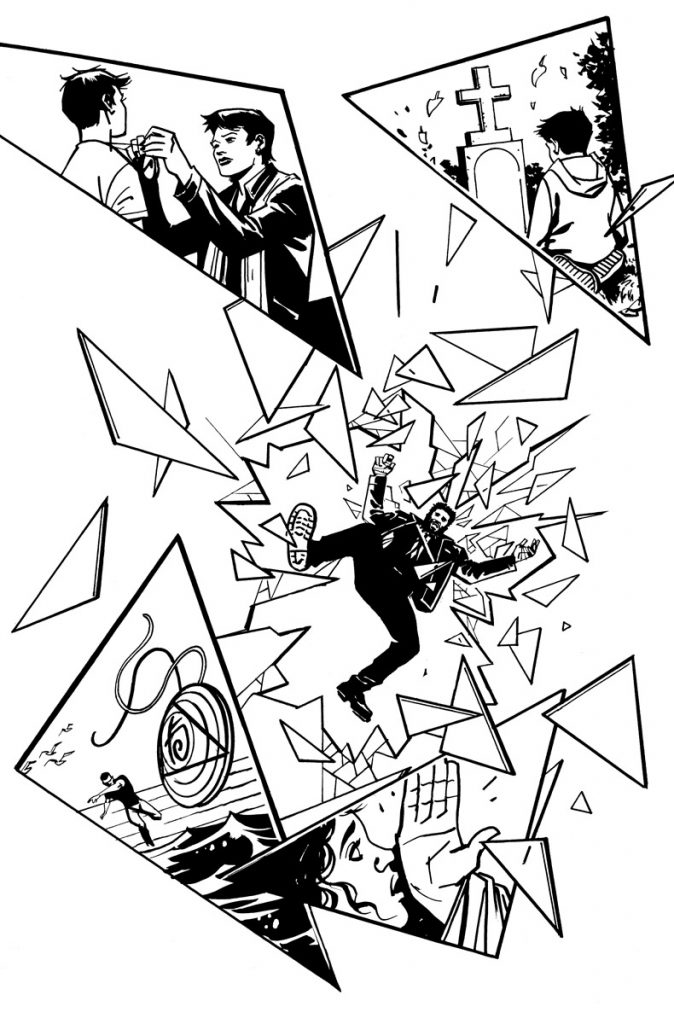 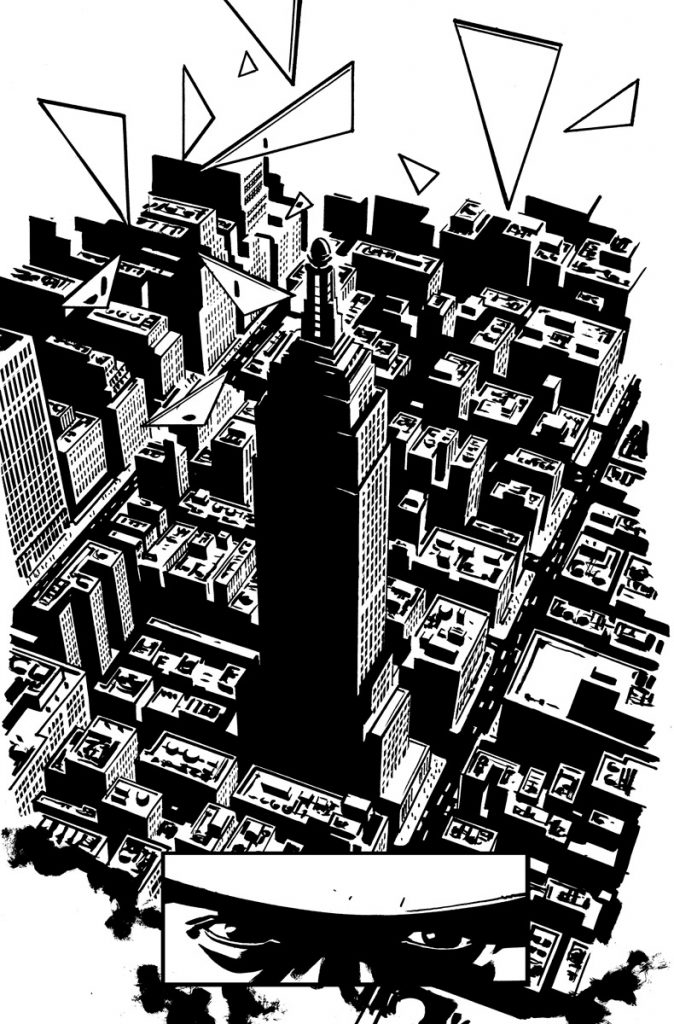 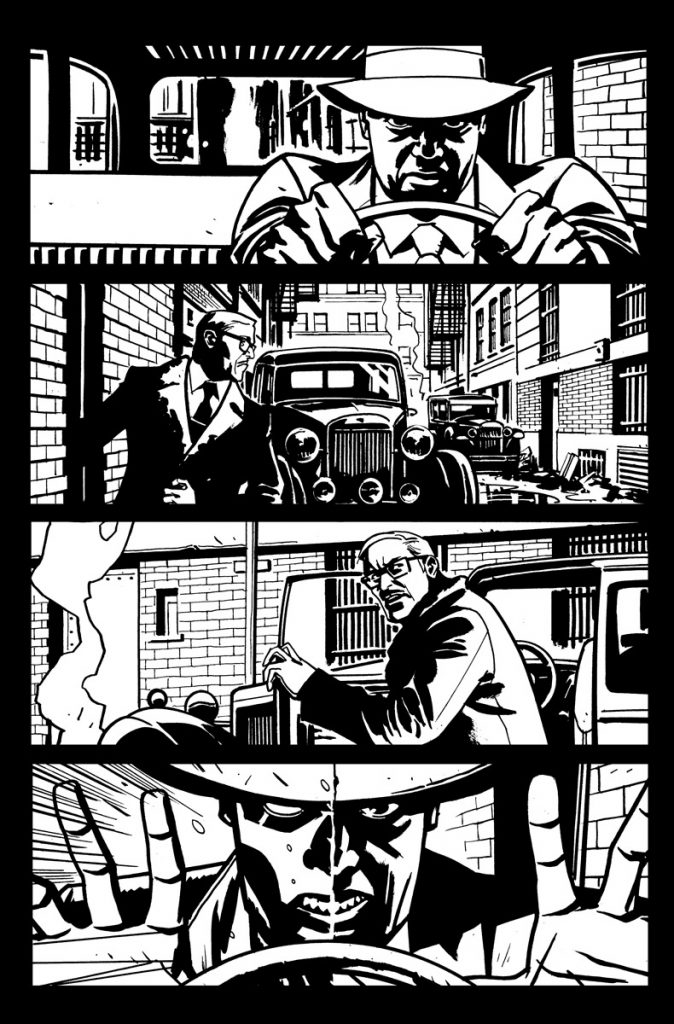 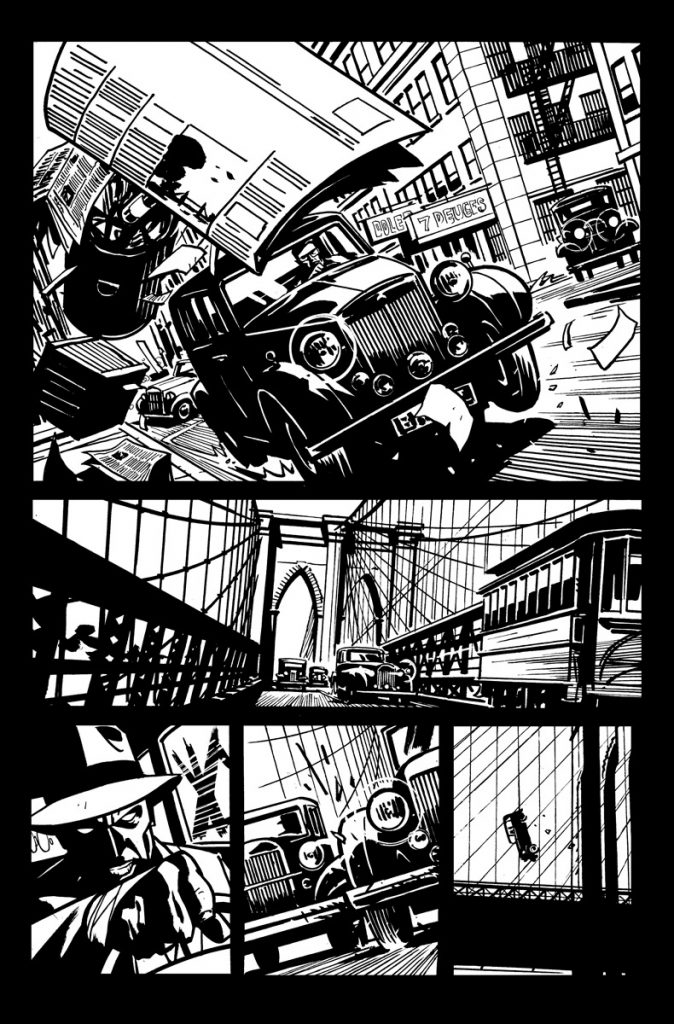 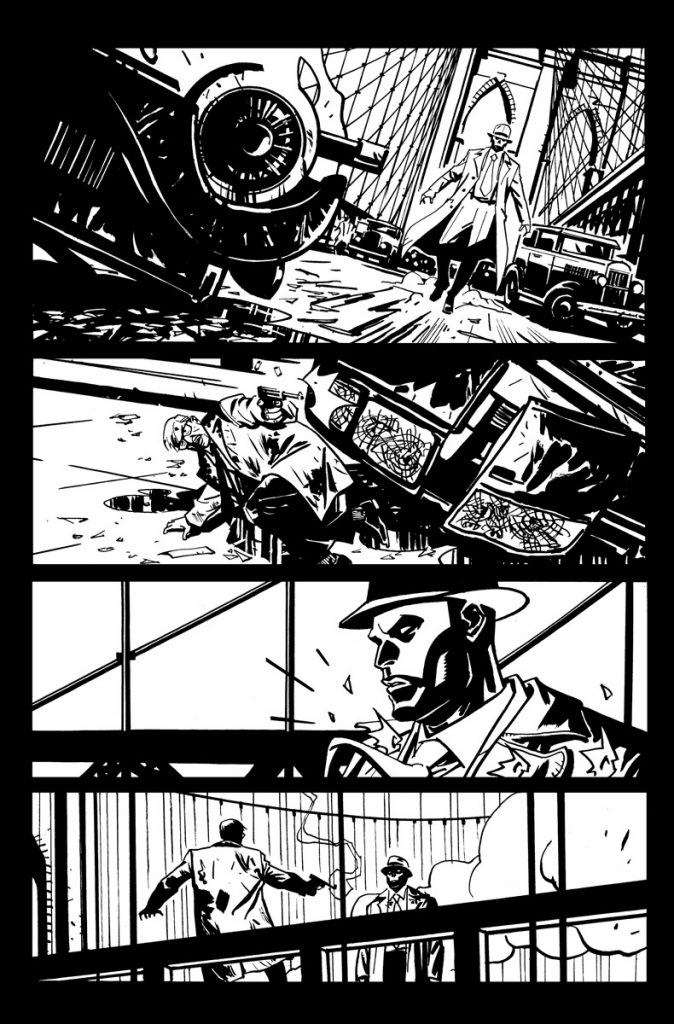 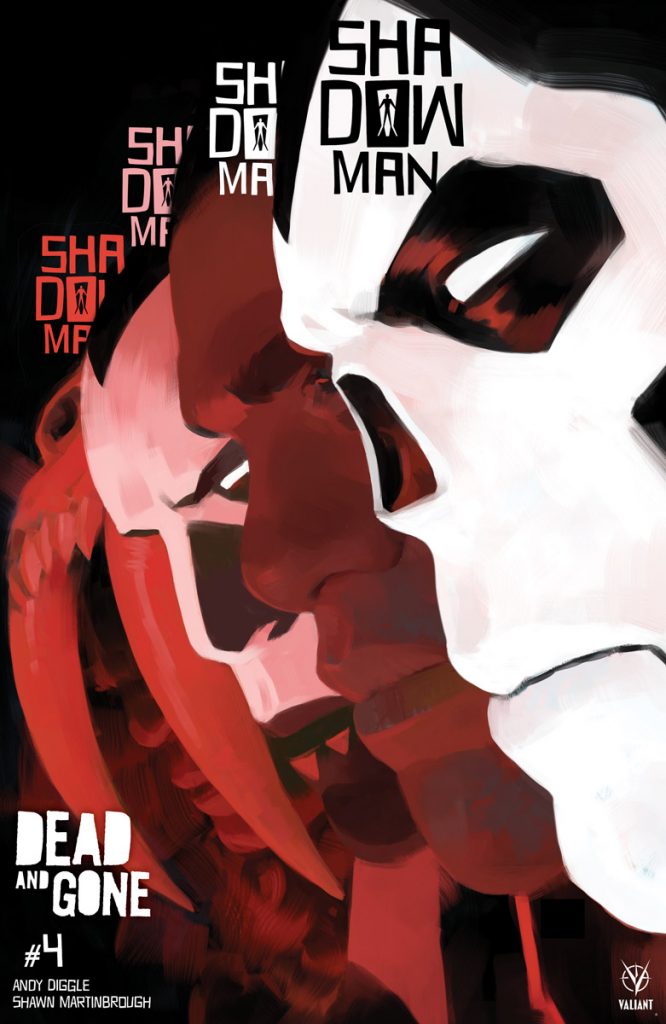 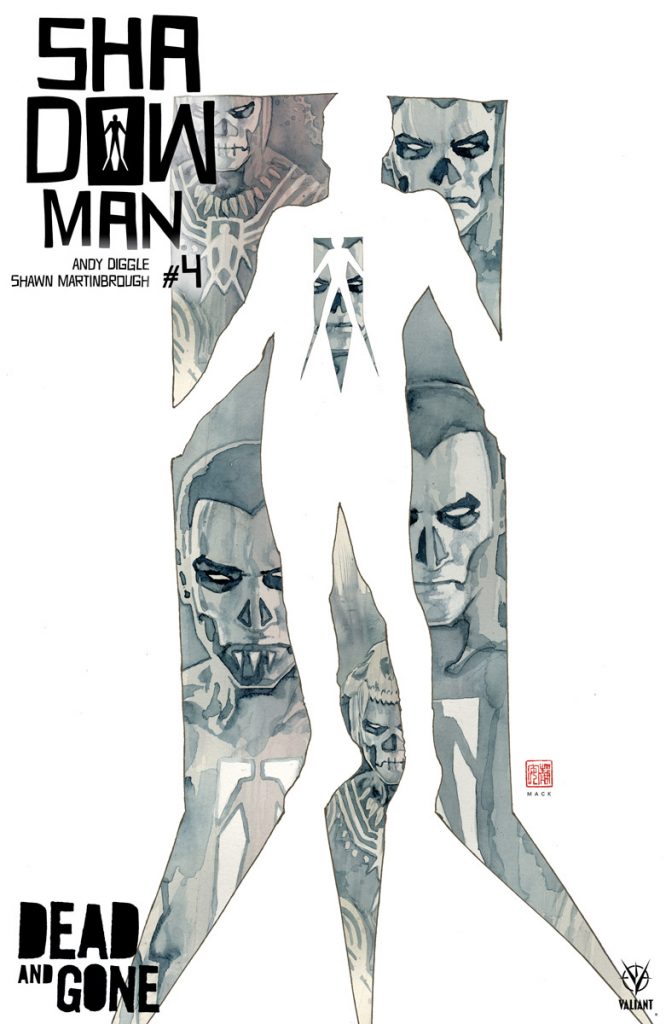 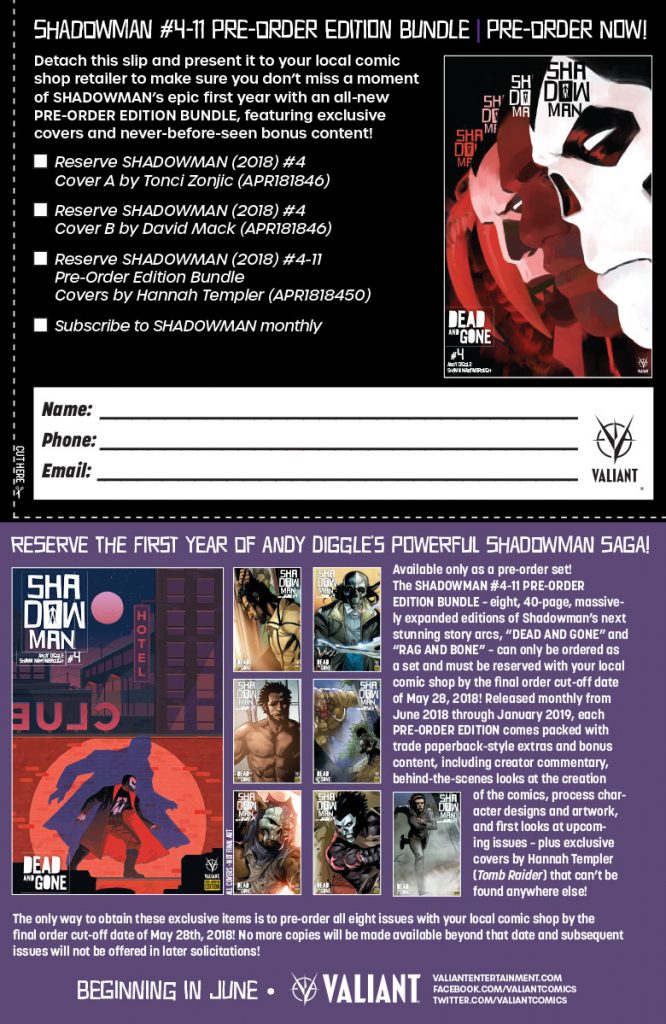 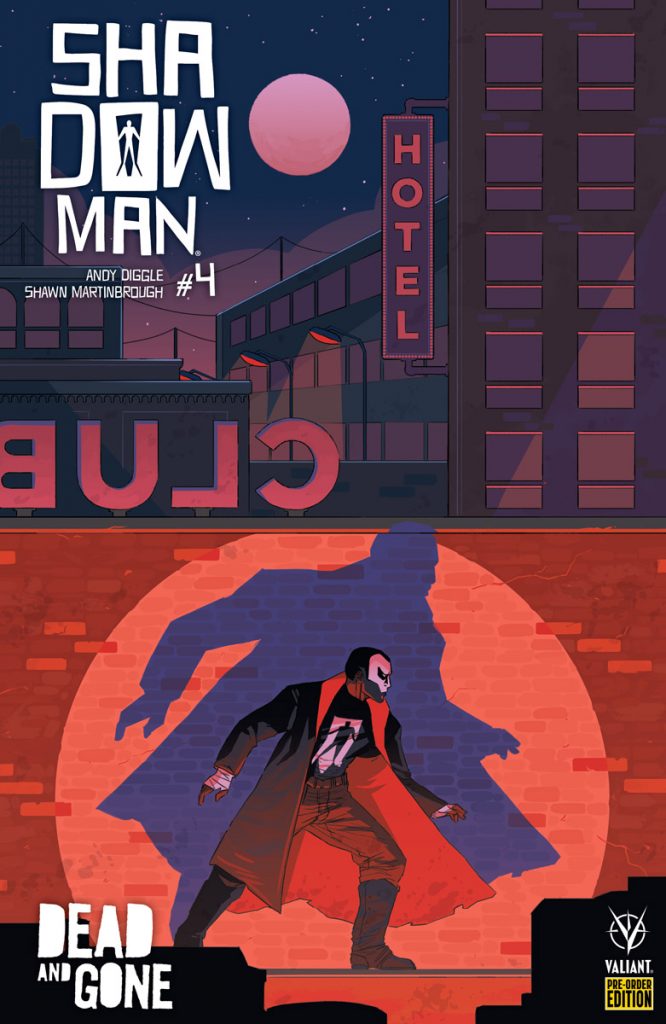 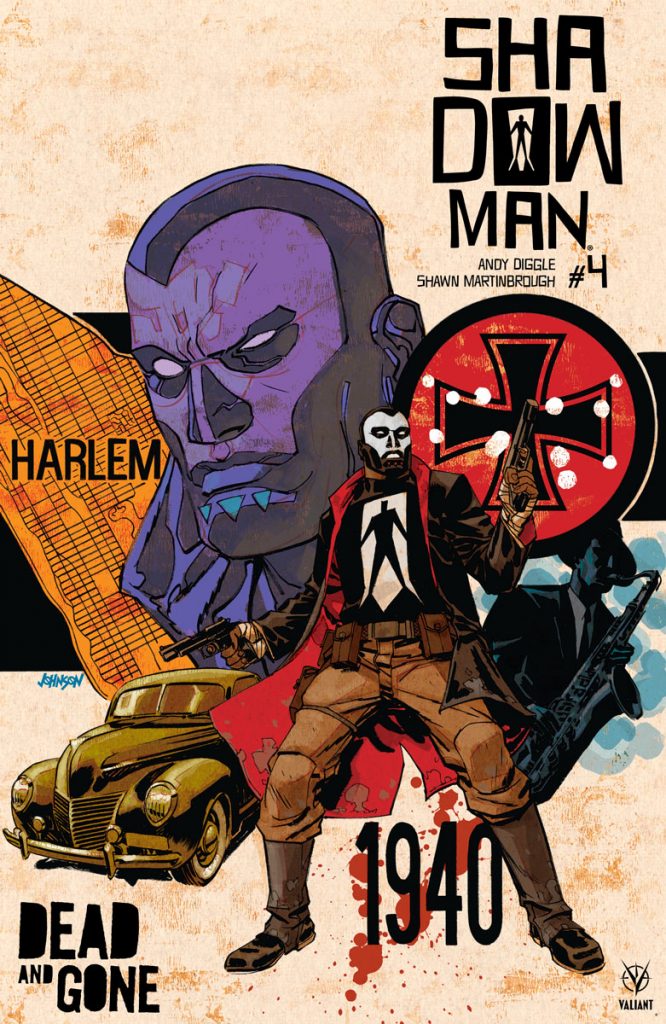