Their Future Depends on Each Other in Aspen’s newest series! The warrior world of Havos is in peril! The megalomaniac Emperor Atilus, and his bio-mechanical beasts known as the Fymiera are hell bent on a plot that spells doom for their parallel world, Earth! Enter: Sybil, a soldier princess who has come to Earth seeking aid from the only person on the planet who can help her take down the Emperor: 17-year old high school student, Elias Rivera. Teamed up with the brilliant scientist, Riley, and the quick-witted Brett, in order to save both worlds, Elias and Sybil will have to fight as one… literally. Don’t miss the premiere issue to Aspen’s brand new action-adventure saga from writers Mark Roslan (BubbleGun, Broken Pieces) and newcomer Gabe Carrasco, with artist Alex Arizmendi (Edge of Venomverse: War Stories, Secret Empire: Brave New World) as they bring us a tale of two earths in need of two heroes!

Aspen will also have a special Portal Bound #1 Fan Expo Dallas 2018 exclusive variant cover by Mirka Andolfo (DC’s Bombshells) and colors by Hartman, limited to 200 copies available at the Aspen Comics Booth #417, along with several other new con-exclusive items for 2018. 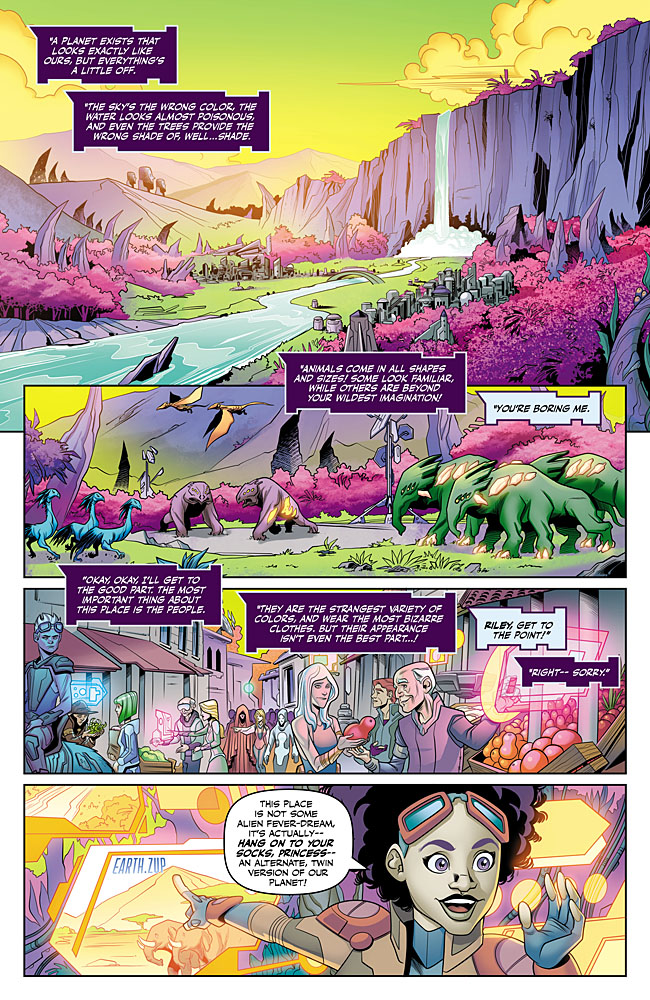 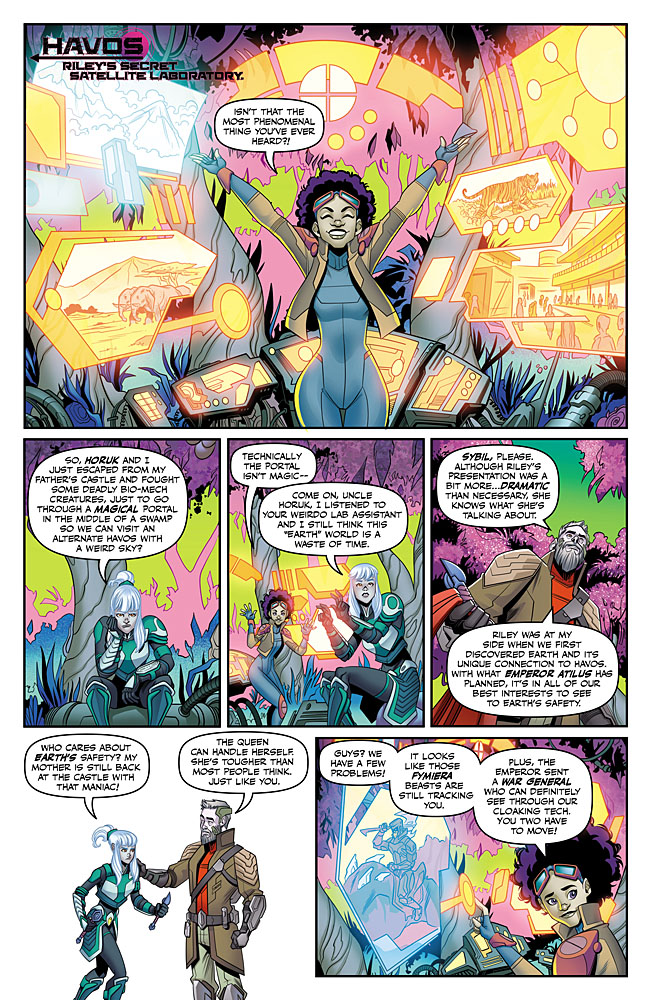 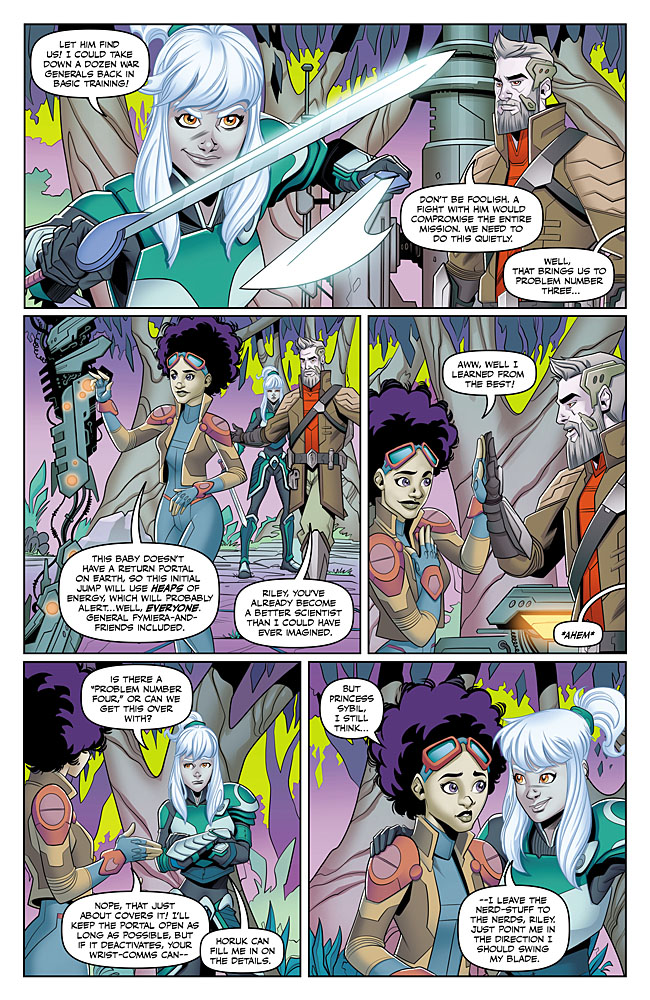 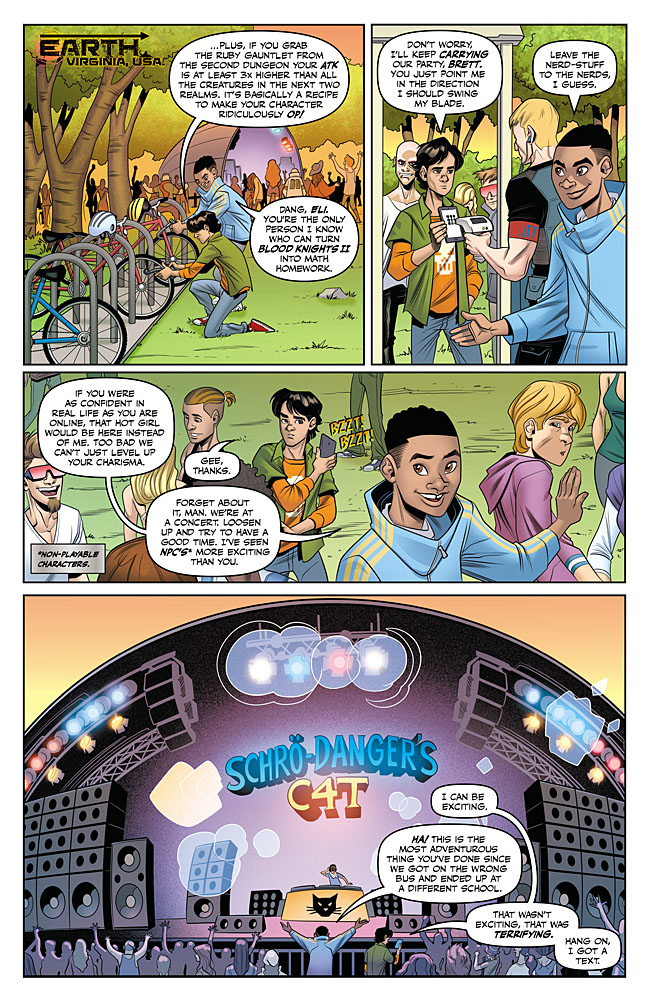 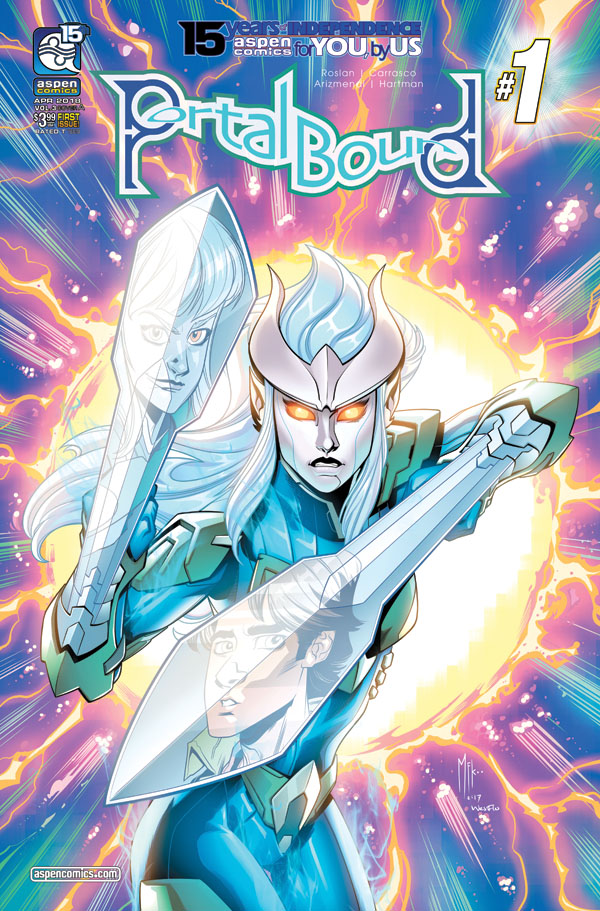 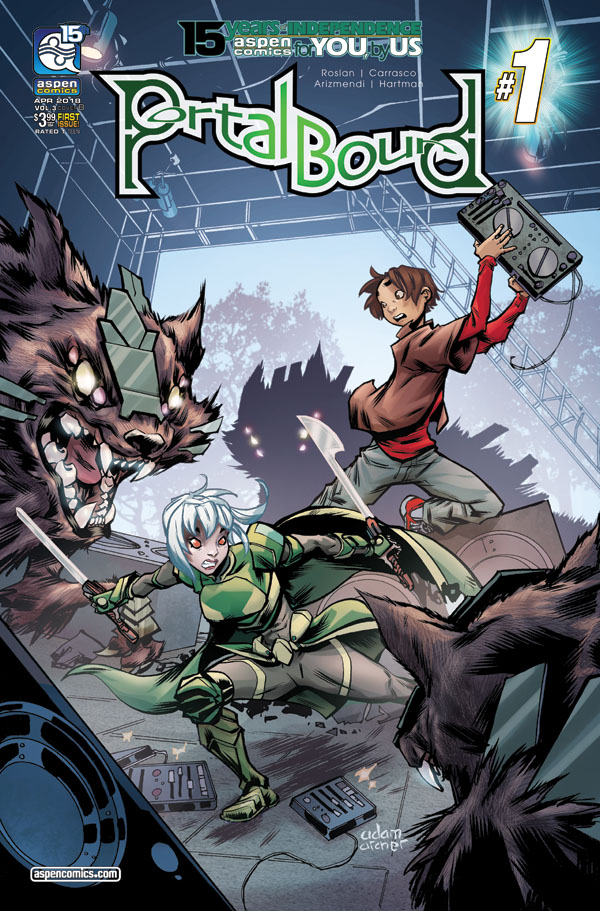 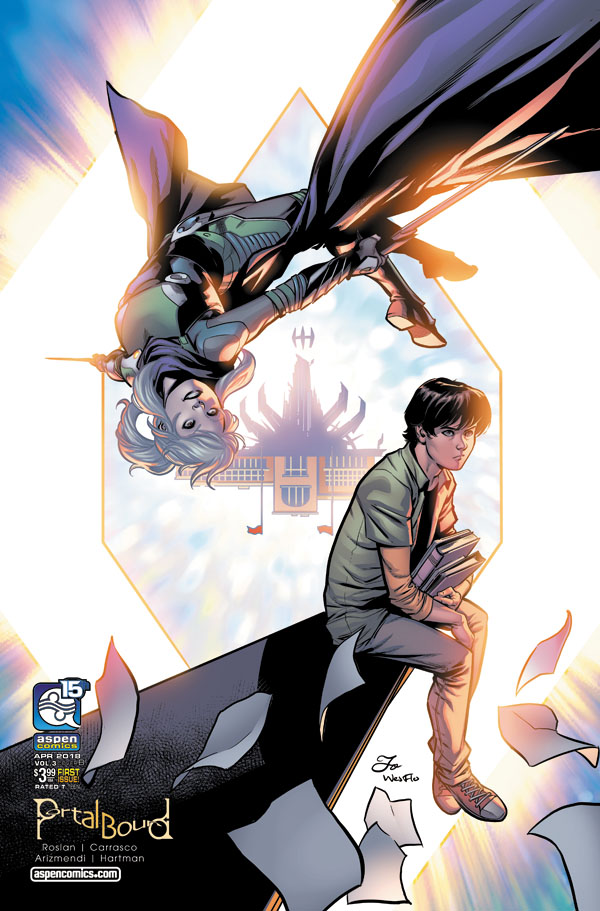 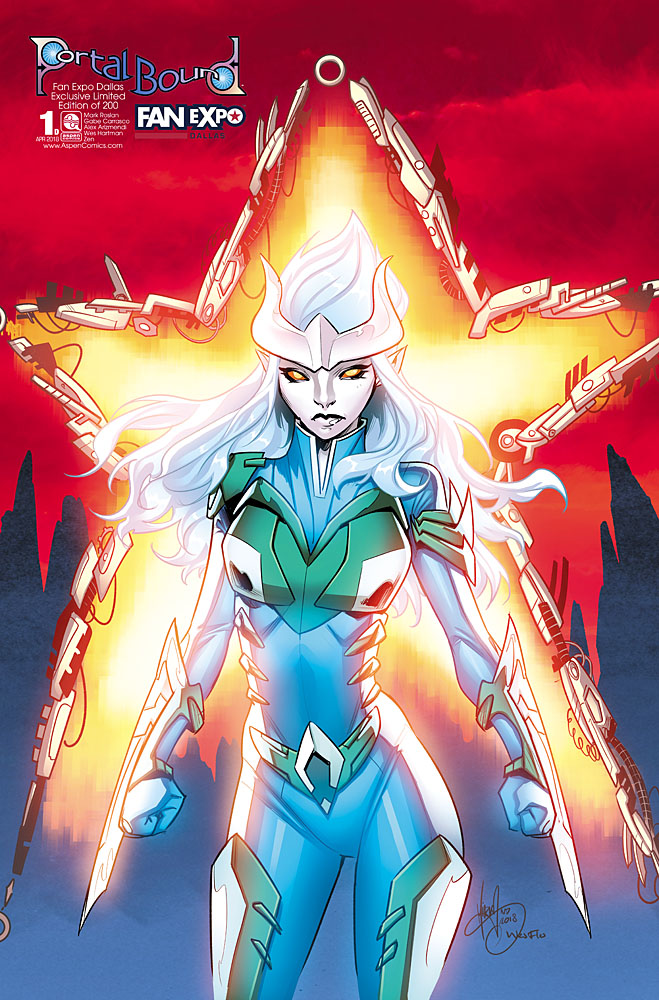