“The MIGHTY MORPHIN POWERS RANGERS ANNIVERSARY SPECIAL is a love letter to the characters and teams that have deeply affected so many lives around the world,” said Dafna Pleban, Editor, BOOM! Studios. “From the Power Rangers: Shattered Grid comic book event to gorgeous variant covers to all-new collections, we’re celebrating this historic anniversary all year long with our friends at Saban Brands!”

“25 years ago, Saban’s Power Rangers burst onto the scene and instantly resonated with fans of all ages across the globe,” said Brian Casentini, Executive Producer, Power Rangers Franchise. “In addition to the show, we’ve been able to continue to create incredible, fresh experiences for fans, like this anniversary comic book special with amazing writers and the great team at BOOM Studios, to celebrate these aspirational yet relatable teen heroes who really inspire people.”

Print copies of MIGHTY MORPHIN POWERS RANGERS ANNIVERSARY SPECIAL #1 will be available for sale in June 2018 at local comic book shops (usecomicshoplocator.com to find the one nearest you) or at the BOOM! Studios webstore. Digital copies can be purchased from content providers like comiXology, iBooks, Google Play, and the BOOM! Studios app.

Currently, Power Rangers is celebrating 25 continuous years on the air, making it one of the longest running kids’ live-action series in television history with nearly 900 episodes aired to date. Created by Haim Saban and launched in 1993 with Mighty Morphin Power Rangers, the franchise celebrates its milestone anniversary year with the 25th season, Power Rangers Super Ninja Steel currently airing on Saturdays at 12 p.m. (ET/PT) on Nickelodeon in the U.S. 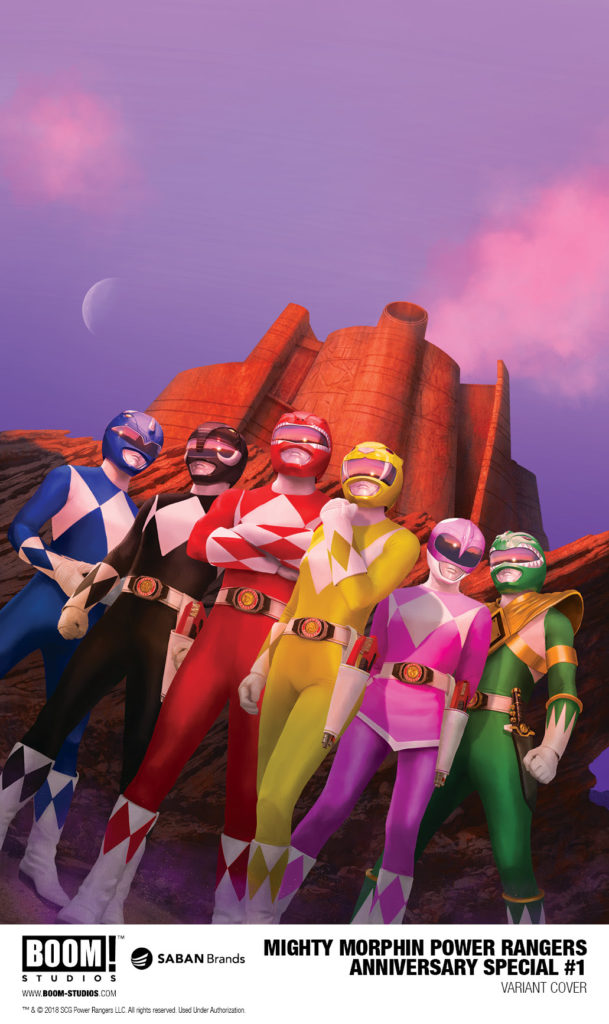 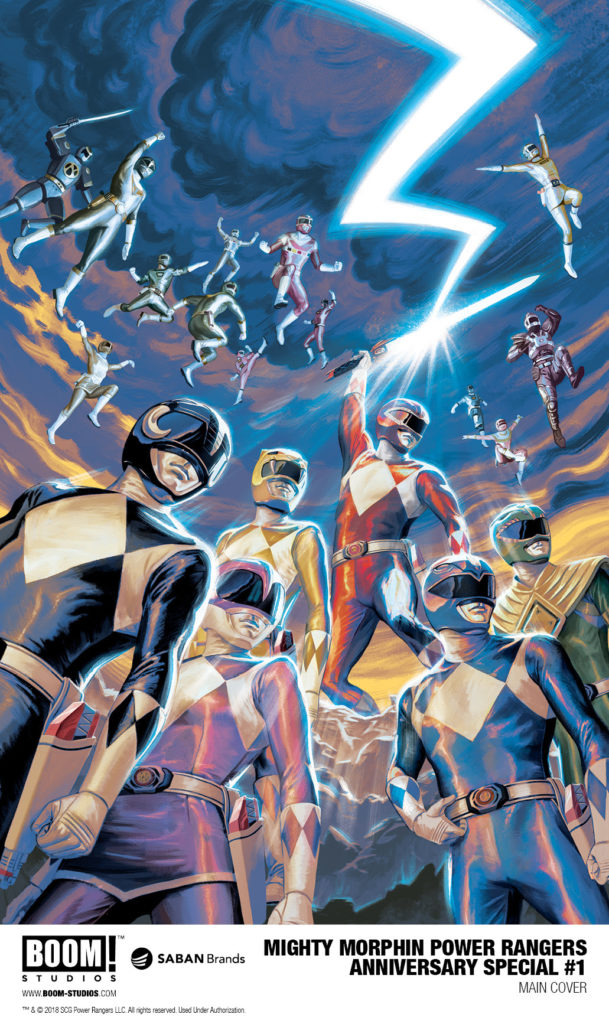