Eric
Comic News, Pullbox Previews, Valiant
Comments
Valiant is proud to present your first look inside ARMSTRONG AND THE VAULT OF SPIRITS #1 – an all-new standalone special spotlighting the first landmark solo adventure in the very (very, very) long life and times of Valiant’s disorderly immortal! On February 7th, New York Times best-selling writer Fred Van Lente (ARCHER & ARMSTRONG) and rising star CAFU (RAPTURE) cordially invite you to a party hosted within Armstrong’s own private reserve…where five millennia worth of secret revelations – the sword-shattering battles, the epic-inspiring love affairs, and the head-spinning hangovers – from the never-before-explored chronicles of Earth’s eternal hedonist are about to come bursting forth!
Deep beneath New York City’s seediest dive bar, Armstrong – the hard-hitting, harder-partying immortal veteran of history’s greatest escapades – is hosting an invitation-only affair for his most beloved friends and allies! Archer… Ivar, Timewalker… Faith… Quantum and Woody… And special guests from across the Valiant Universe… All have been offered a seat at the table for a personally guided tour of Armstrong’s most valuable and tightly guarded treasure… From the Great Flood to ancient Greece to the height of the Crusades, raise a glass as Armstrong recounts the true stories of his wine-soaked path down through the ages and the artifacts that reside within his own secret archive!

The festivities begin on February 7th when Fred Van Lente and CAFU descend deep into the most tightly guarded treasure trove the Valiant Universe has ever known, only in ARMSTRONG AND THE VAULT OF SPIRITS #1 – featuring covers by Kalman Andrasofszky (X-23), Juan José Ryp (BRITANNIA), Ryan Bodenheim (The Dying & The Dead), and Clayton Henry (ARCHER & ARMSTRONG)! 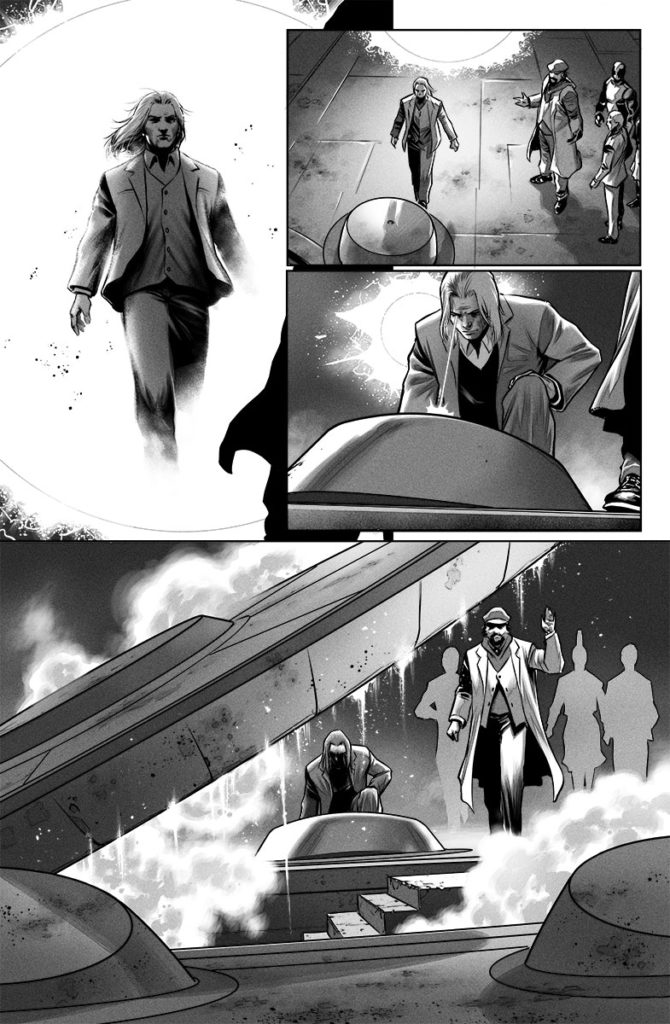 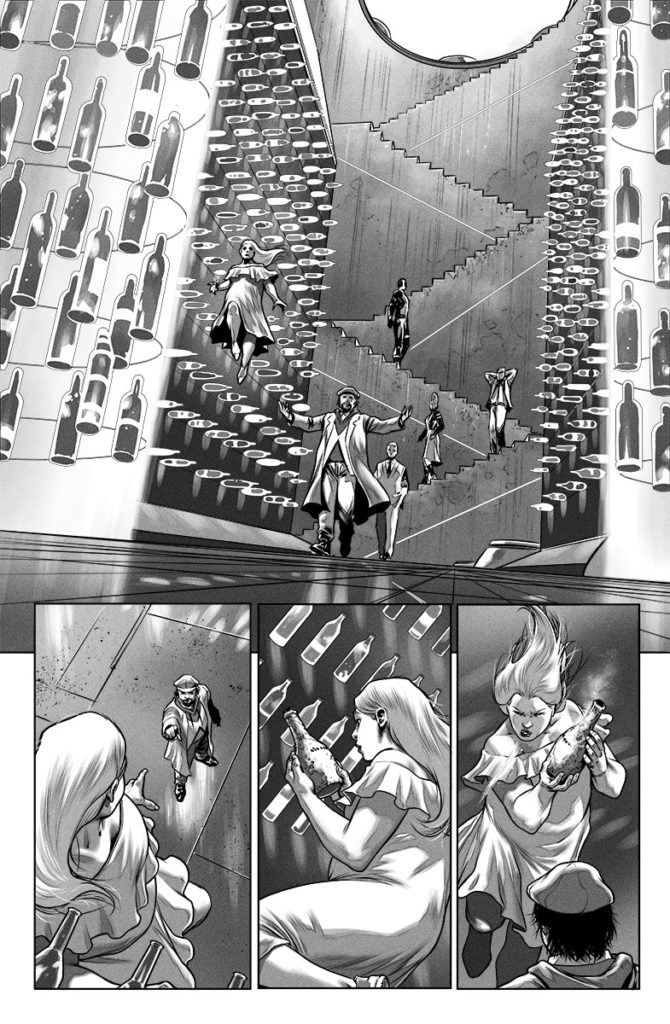 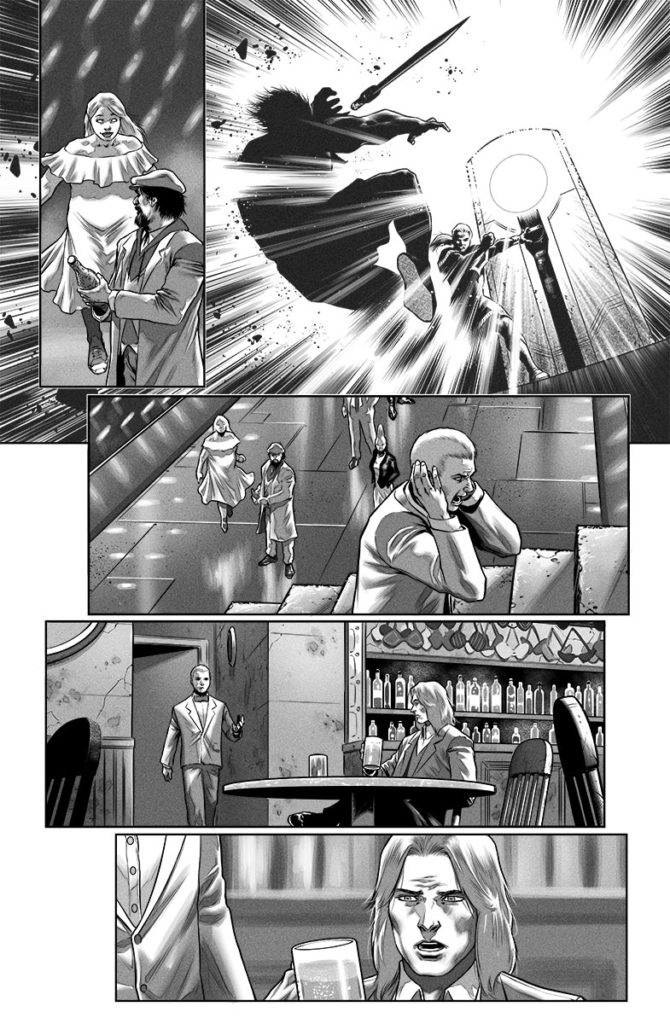 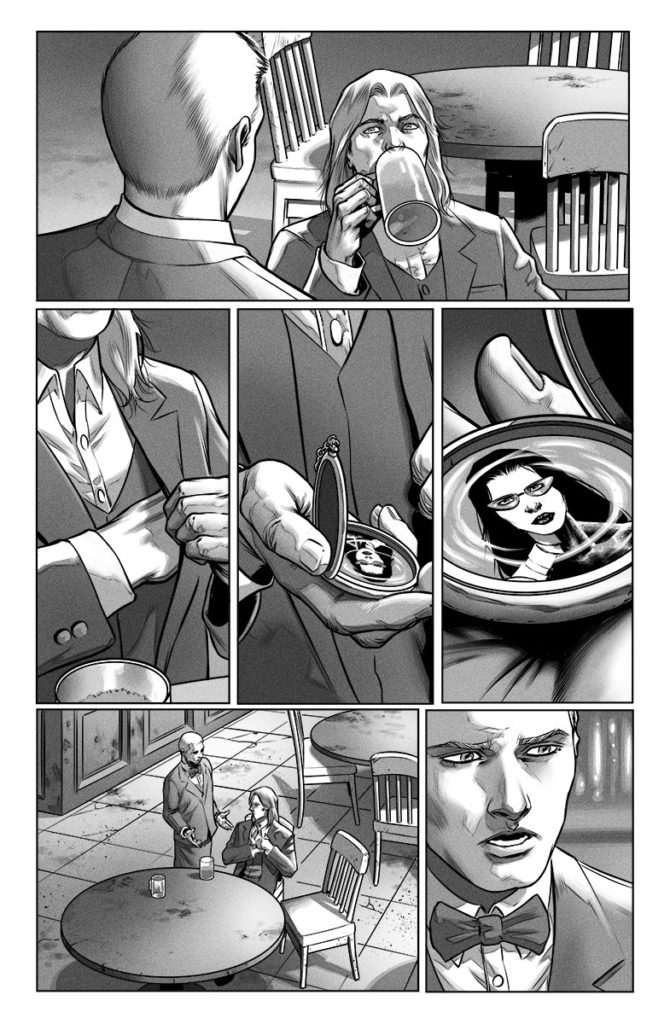 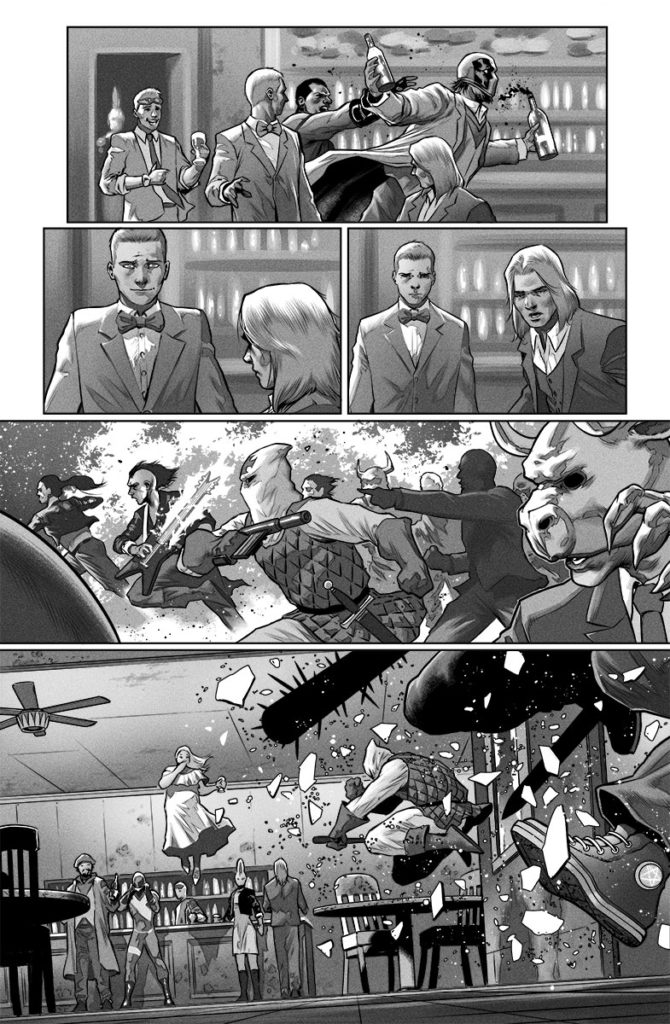 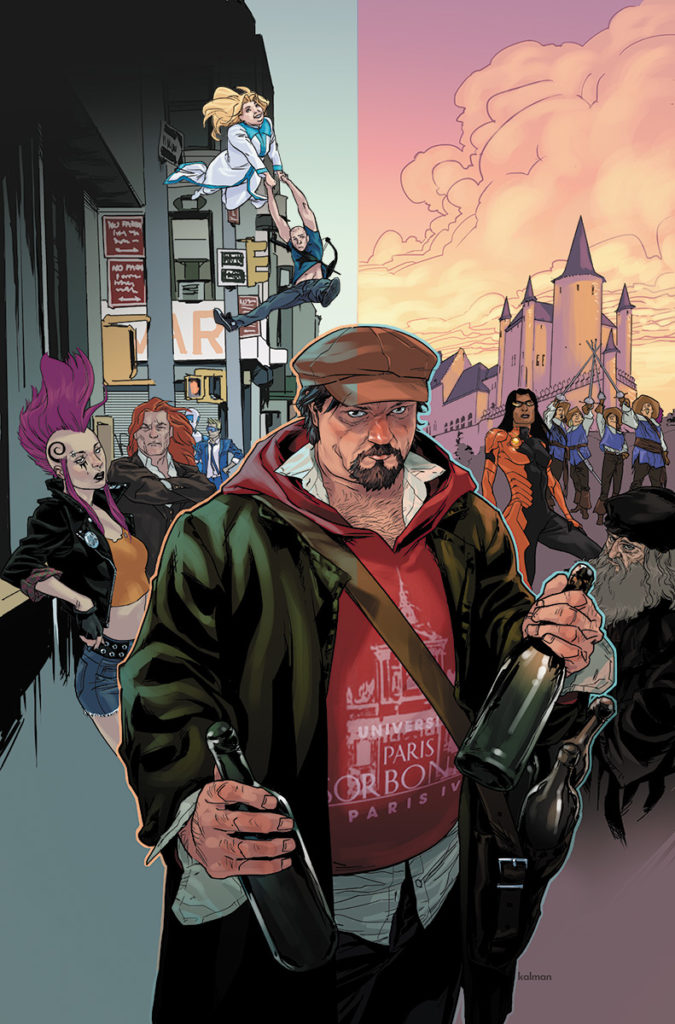 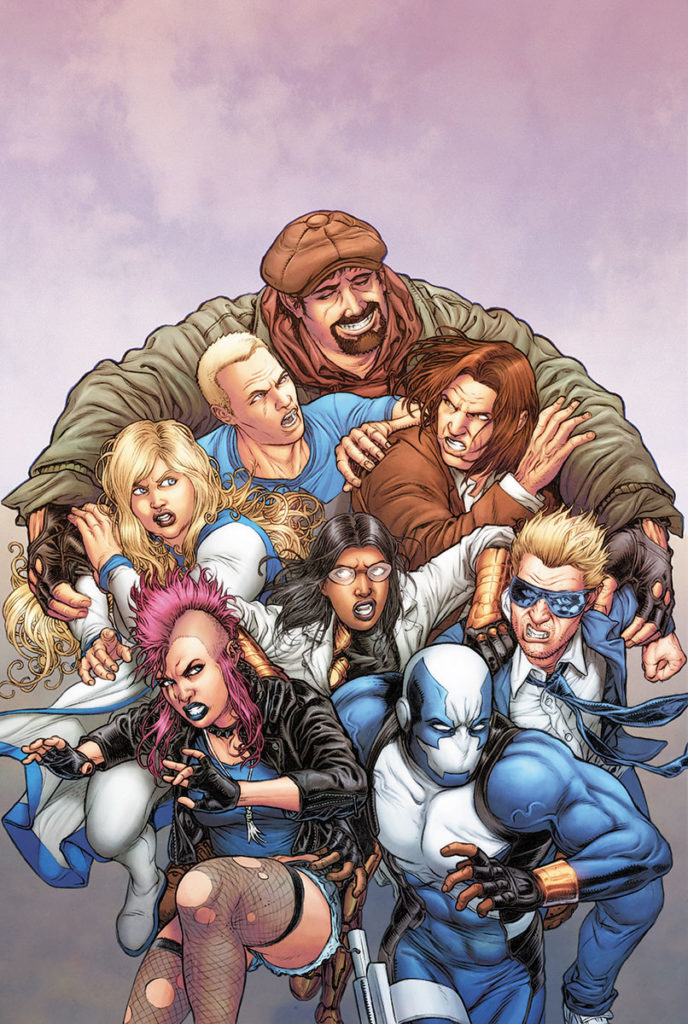 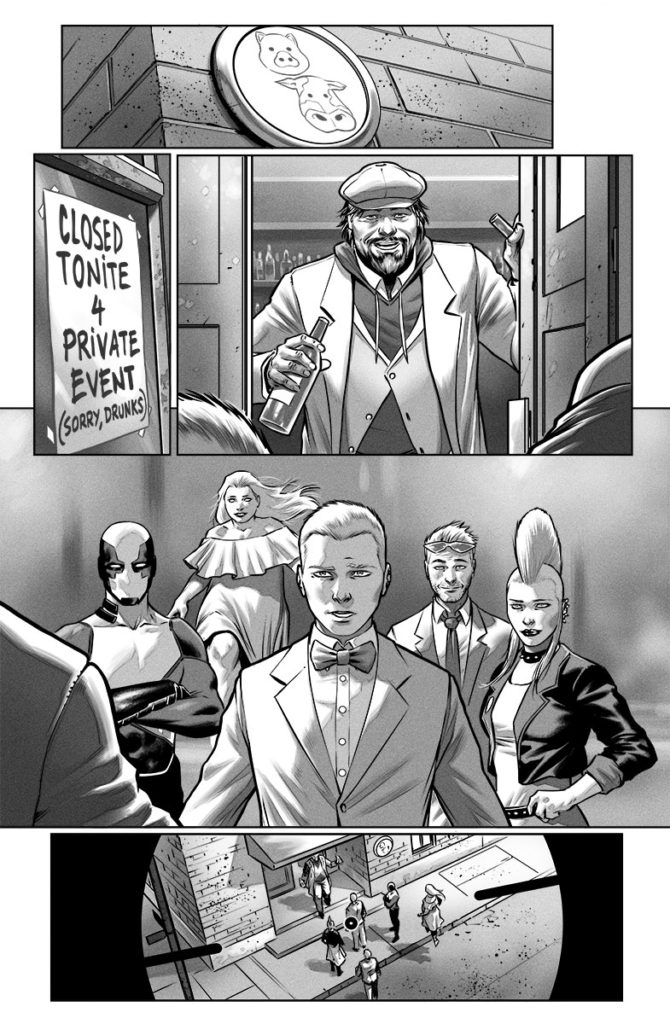 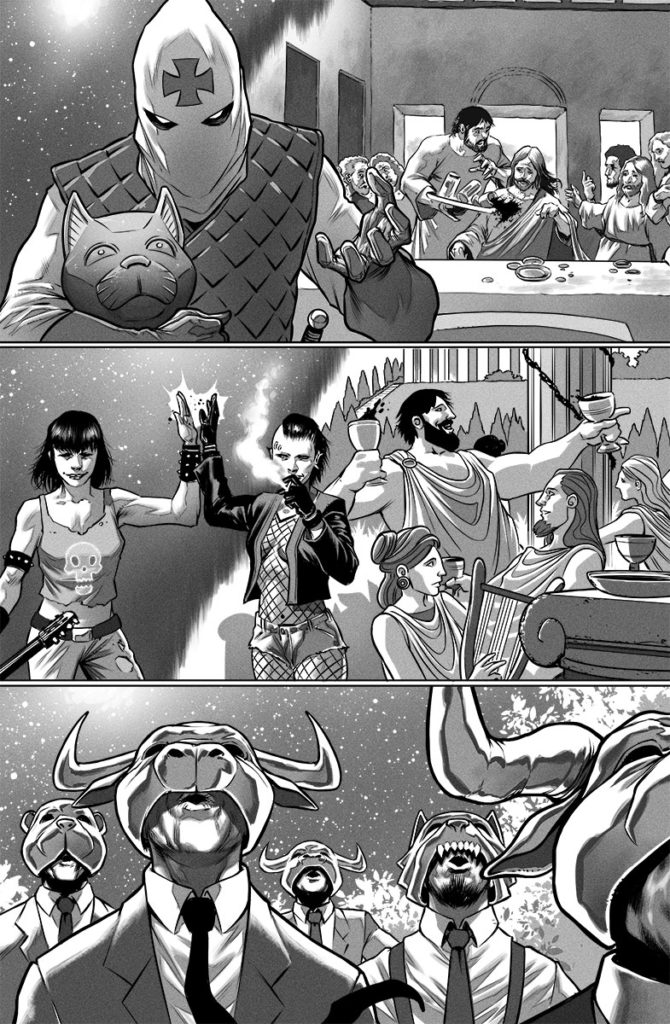