MODERN DREAD, a new horror anthology about the fears of today, has launched on Kickstarter from Space Between Entertainment.

MODERN DREAD is a 72-page black and white graphic novel of horror stories that explore what scares people now. With a mixture of timeless fears and modern anxieties, these stories pay homage to the horror of the past while paving way for a new, terrifying path. Topics include:

The Kickstarter campaign is live at: https://www.kickstarter.com/projects/spacebetweenent/modern-dread-a-horror-anthology-of-modern-anxietie

Follow Space Between Entertainment online at @SpaceBetweenEnt on all social media platforms. 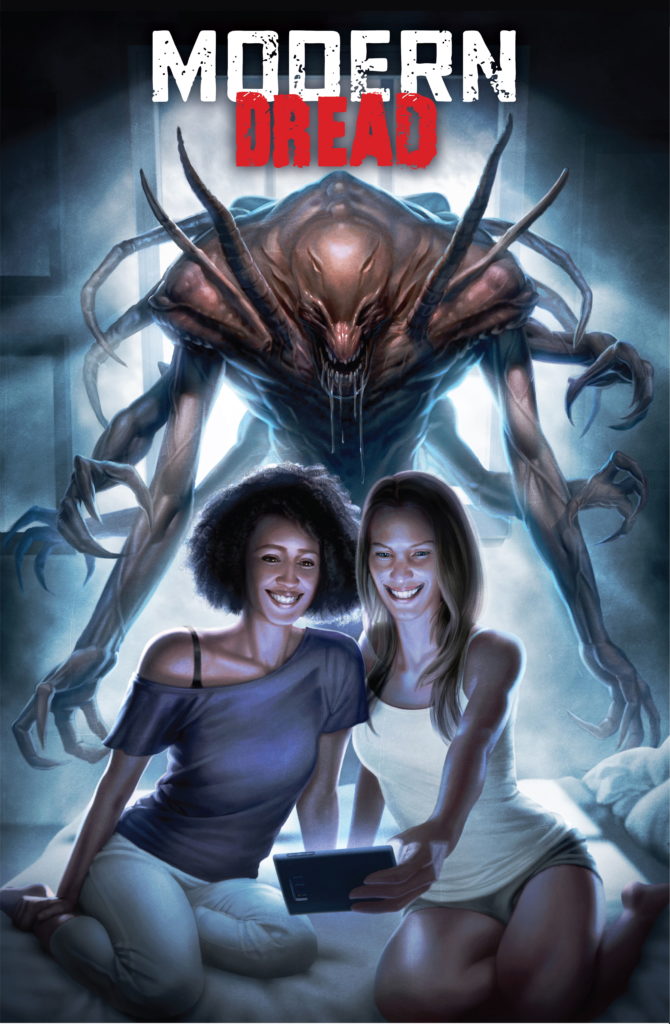 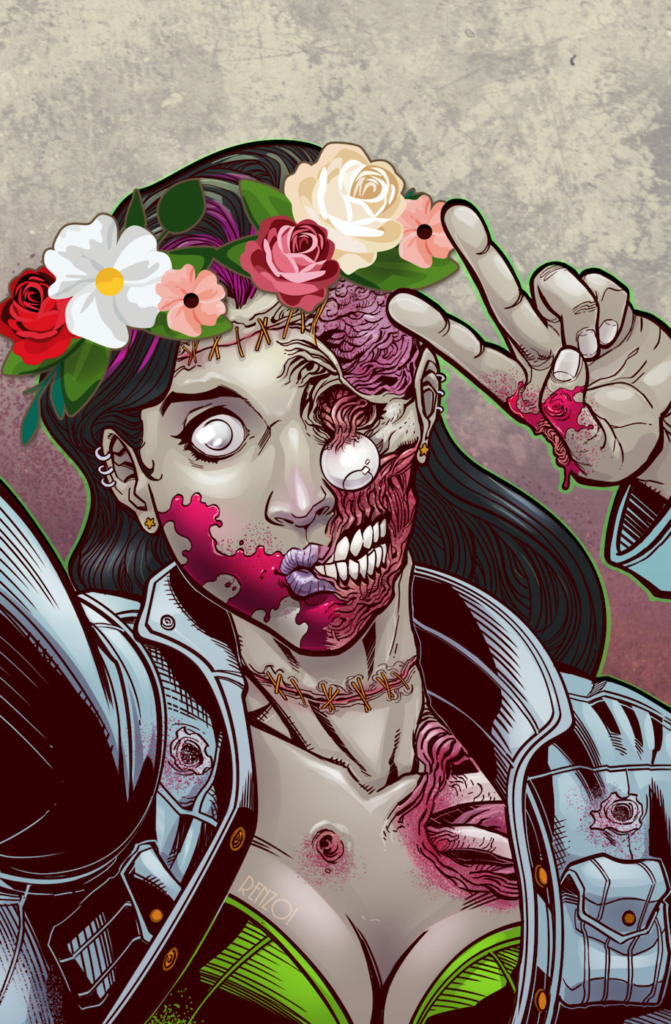 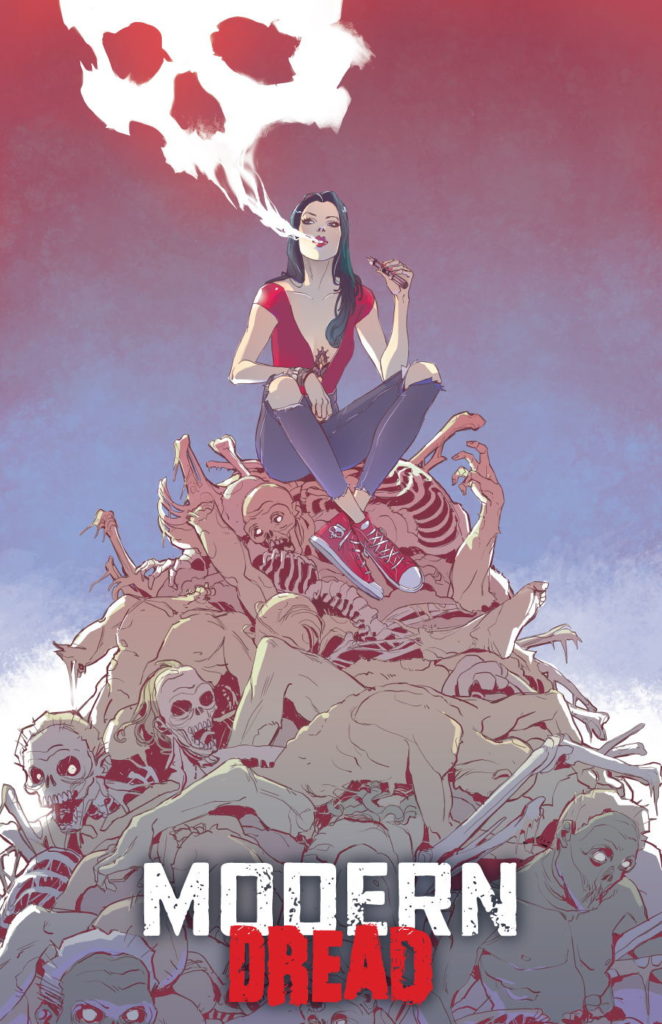