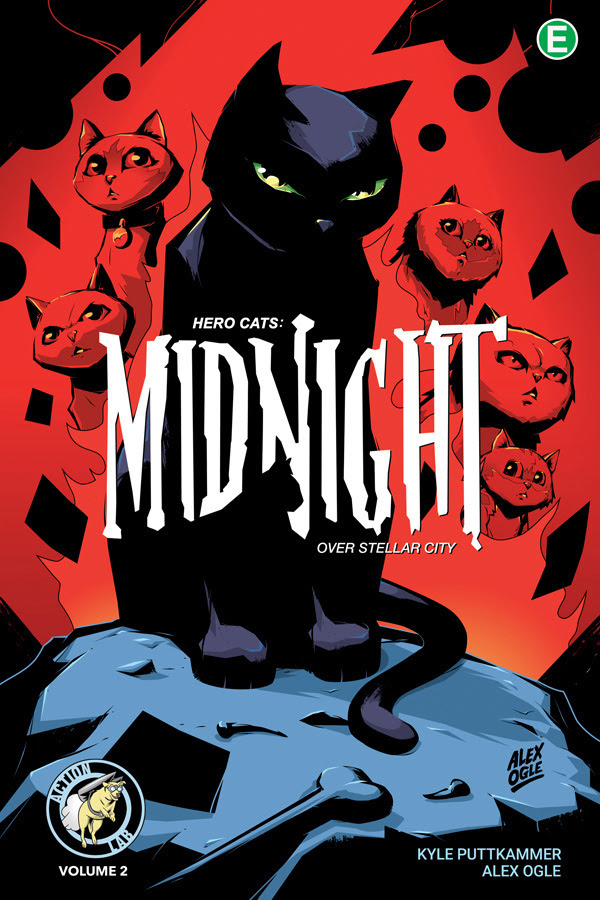 HERO CATS is one of the most original new releases to come along in ages. Exploding from the shadows, Midnight takes on the worst criminals Stellar City has to offer. This is a big action adventure book that everyone can enjoy.
Writer Kyle Putkammer comments, “As a writer, I’ve looked into Midnight’s eyes many times. This complex creature has captured my heart and kept it racing. Midnight faces his biggest challenge yet in this volume and you’ve invited along for the ride.” 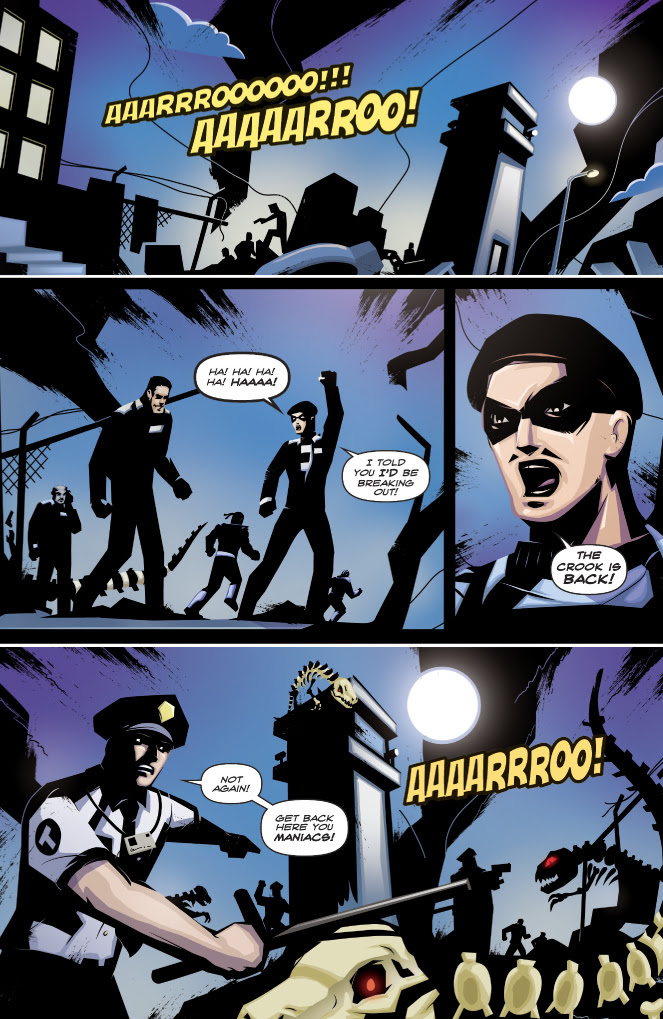 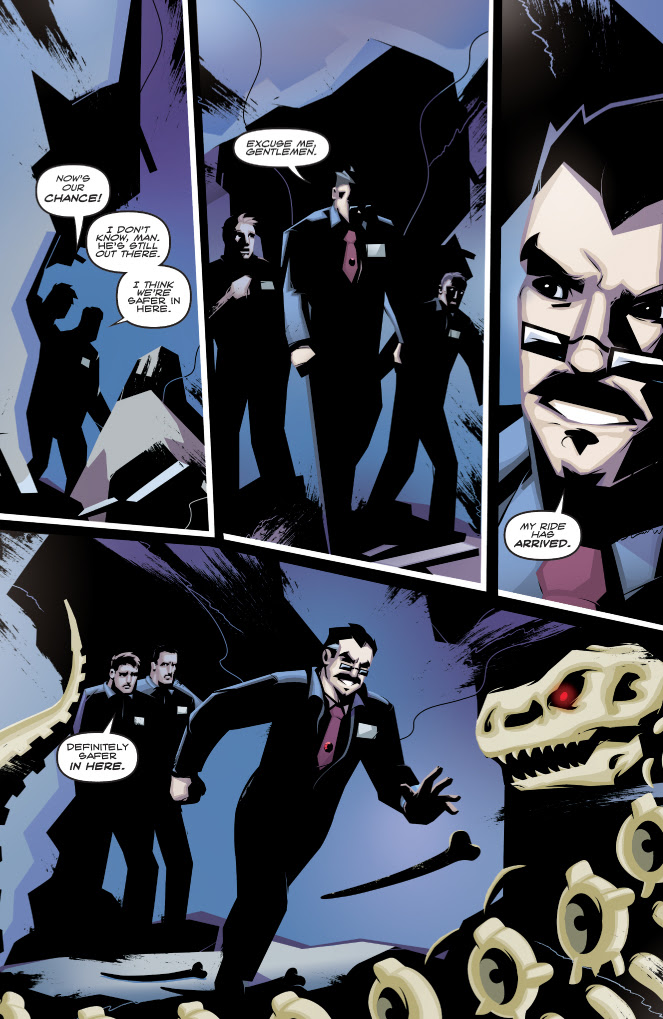 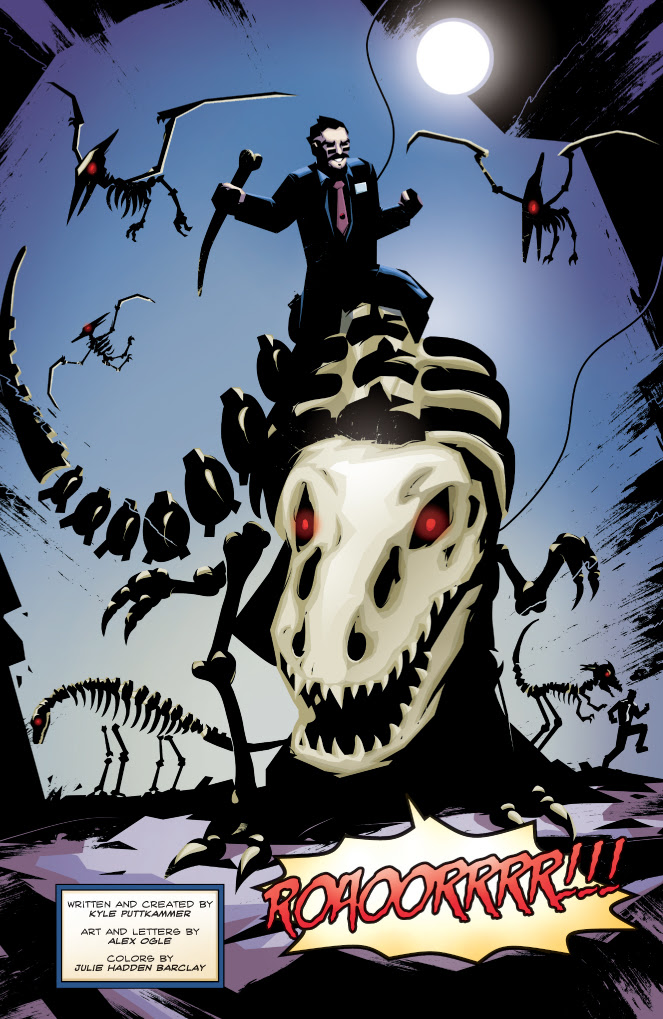 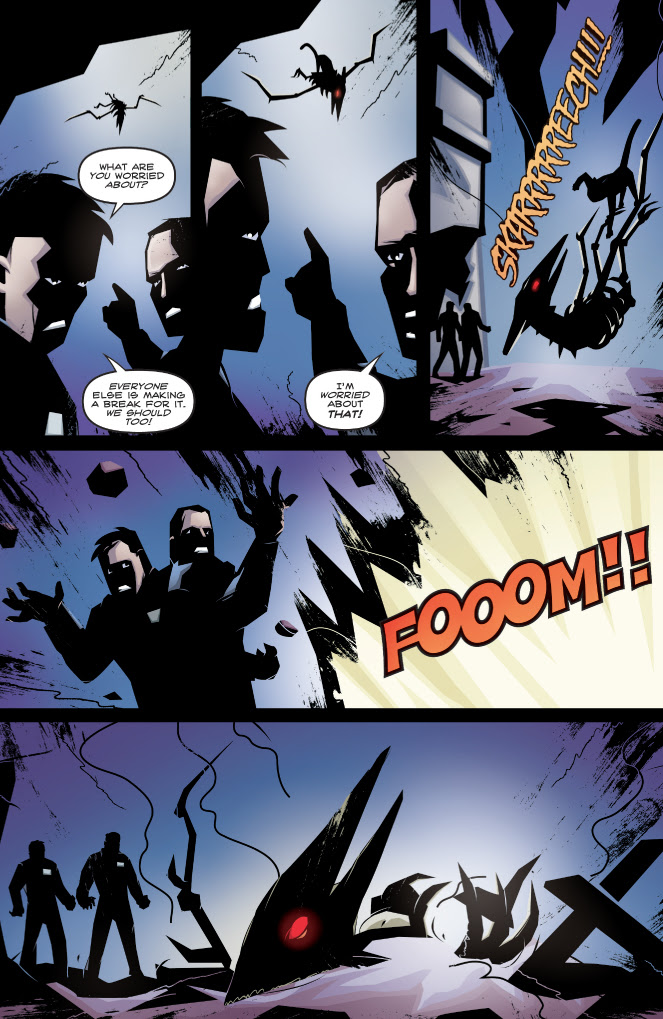 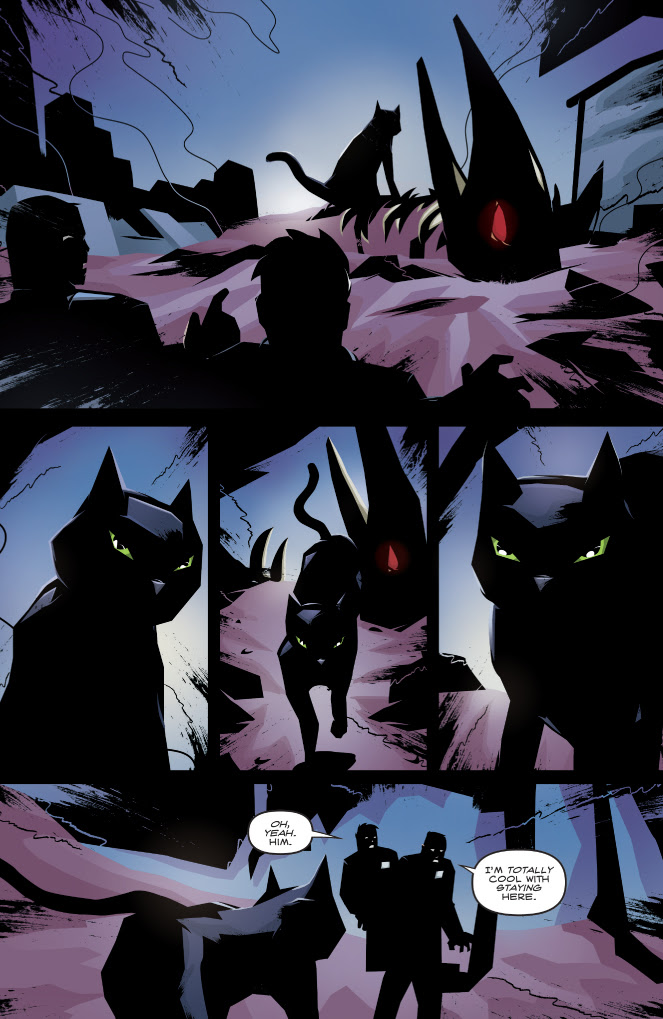 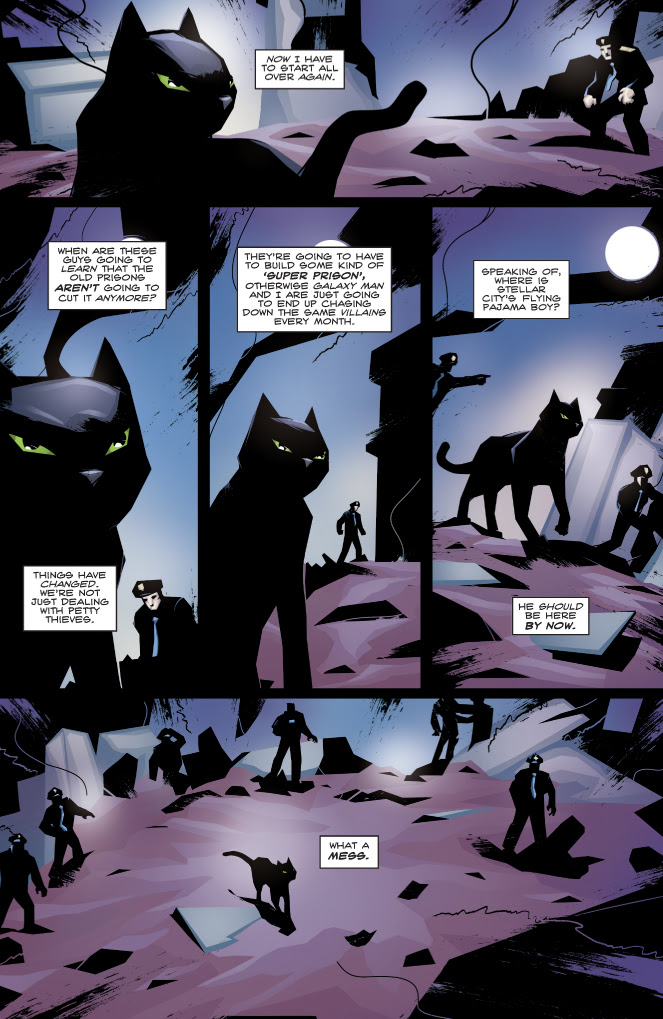 What people are saying about Midnight:

“…the way that Puttkammer and Ogle exceed all expectations by using established genre conventions to tell a story that feels both fresh and engaging is astounding. I could not recommend this book any more sincerely.” (Panel Patter)

“Hero Cats: Midnight Over Stellar City Vol. 1 is a nice all-ages book that takes a chance and expands some boundaries of what an all-ages book can do.” (Panels on Pages)

“…it is super cute and doesn’t rely on typical violence or gore.”
(Amazon Customer Review)

ABOUT ACTION LAB ENTERTAINMENT- Formed in 2010 with the purpose of pooling their collective talents into a single, powerful entity, the members of Action Lab Entertainment have countless years in multimedia publishing, design, and business.  Their first release, Fracture, was successfully funded through Kickstarter and since then they have continued their mission to produce high quality, genre-spanning entertainment.  Since its formation, the accolades for A.L.E continue to build on a daily basis.  Among its more popular titles are all ages material like the Eisner, Glyph, Shel Dorf Award nominated series PRINCELESS, MIRACULOUS (based on the Nickelodeon Television series), Jamal Igle’s MOLLY DANGER, Artist/ Writer Katie Cook’s GRONK and Gayle Middleton’s (My Little Pony, The Littlest Pet Shop) monstrously adorable VAMPLETS. Action Lab’s Mature Readers imprint ACTION LAB DANGER ZONE continues to push the envelope of comics entertainment with titles as varied as Charles Band’s PUPPET MASTER and Dan Mendoza’s over the top horror-comedy ZOMBIE TRAMP, VAMPBLADE and ITTY BITTY BUNNIES IN RAINBOW PIXIE CANDY LAND, and socially relevant titles including SOUTHERN DOG, KINGDOM BUM and M Goodwin’s TOMBOY.