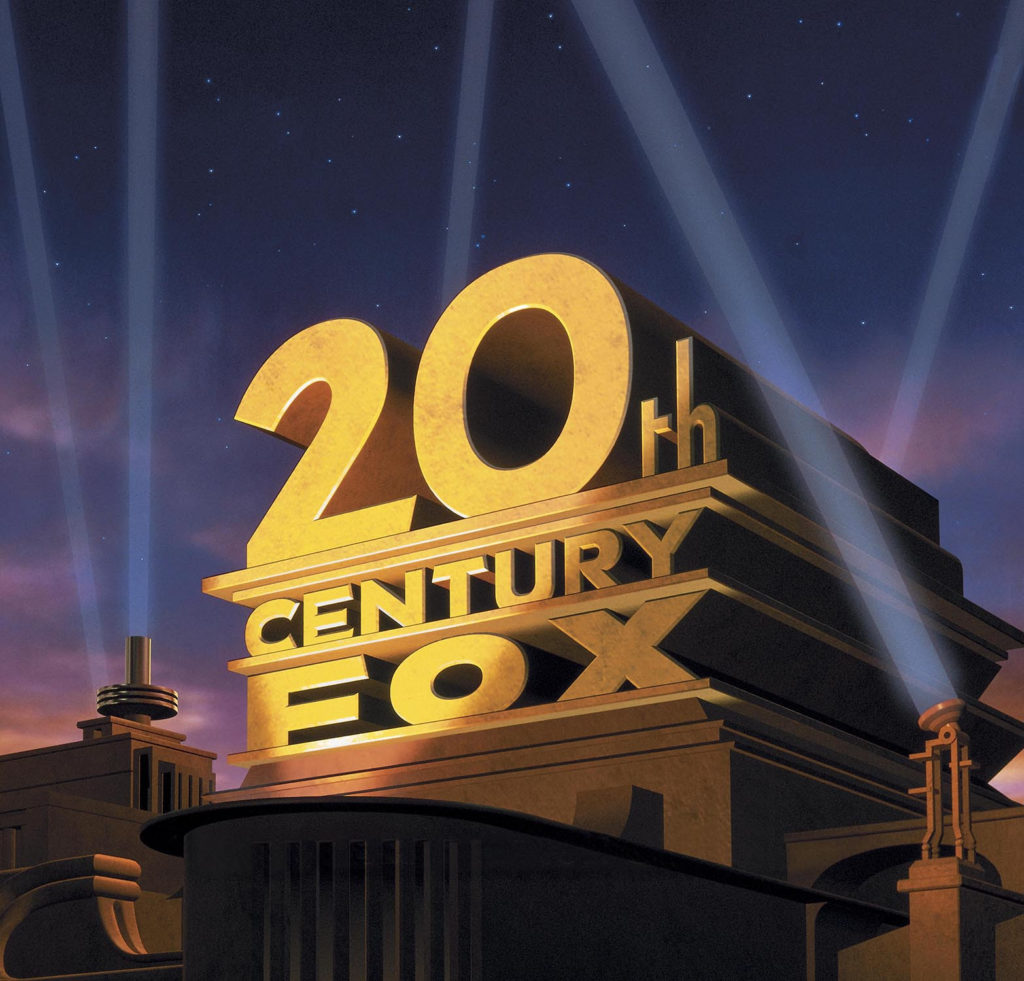 The investment gives TCFF a significant minority stake in the largest independently-controlled comic book and graphic novel library. Differing from other major publishers in the space, BOOM! partners with creators to share ownership of original series.

“Our industry’s soul is its storytelling and artistry, and as we continue to foster an environment at Fox that serves as a home for the world’s best storytellers, this investment in BOOM! allows us to work even more closely with their incredible stable of writers and artists,” said TCFF CEO and Chairman Stacey Snider. “We look forward to the projects we have with them ahead, and are proud to have an opportunity to further energize their storytelling through this partnership.”

“Fox’s investment will fuel BOOM!’s generation of more original content like Lumberjanes, Mouse Guard, and Grass Kings. Fox has been an incredibly supportive partner and our creative alliance has been tremendously successful – high-level directors, big screenwriters, and marquee talent have found BOOM! an attractive platform. Now BOOM! can greenlight more new series from comic book creators, deepen its distribution relationships, and widen its marketing reach. Great news for our creators, retail partners, and fans. Fox is committed to BOOM!’s creators through this deal and it means BOOM! will have better support and resources to publish world-class content,” says Ross Richie, CEO and Founder of BOOM! Studios.

Over the past four years, BOOM! has been the fastest-growing company in the comic book Direct Market, winning the industry’s “Best Publisher” Gem Award seven of the past eight years; an array of Eisner and Harvey Awards; the 2016 and 2017 GLAAD Media Awards; and along the way, publishing a string of New York Times best-selling graphic novels.

The publisher entered a first-look film deal with TCFF in the Fall of 2013 and currently has in development with the studio Irredeemable, the James Wan-created comic book Malignant Man, Imagine Agents, Mouse Guard, and Lumberjanes, among many others. TCFF is currently in post-production on a feature film based on BOOM!’s The Empty Man, from the graphic novel by Cullen Bunn and Vanesa R. Del Rey.

BOOM! has also had a first-look deal for television rights with 20th Century Fox Television since 2014.

Both deals will be extended as part of TCFF’s investment in the Company.