“We’re committed to continuing to bring on the highest quality writers to work with,” said Zenescope co-founder and Head of Film & Television, Ralph Tedesco. “LaToya’s a phenomenal talent who’s worked with us before and we’re lucky to now have her writing one of our most popular and beloved characters.”

“I’m thrilled to be writing this new series for Zenescope!” said LaToya Morgan.  “This is one of the crown jewels of the company’s many wonderful comic book titles. Thanks to Ralph and the team for entrusting me to continue the adventures of this amazing character.”

Robyn Hood: The Hunt is the latest installment of Zenescope’s modern day re-imagining of the centuries-old Robin Hood folklore. The Hunt follows protagonist Robyn Locksley as she’s transported to an otherworldly high-tech maximum security prison. There she must fight for her life against some of the very beings she has placed inside the prison while also attempting to stop a terrifying new evil. 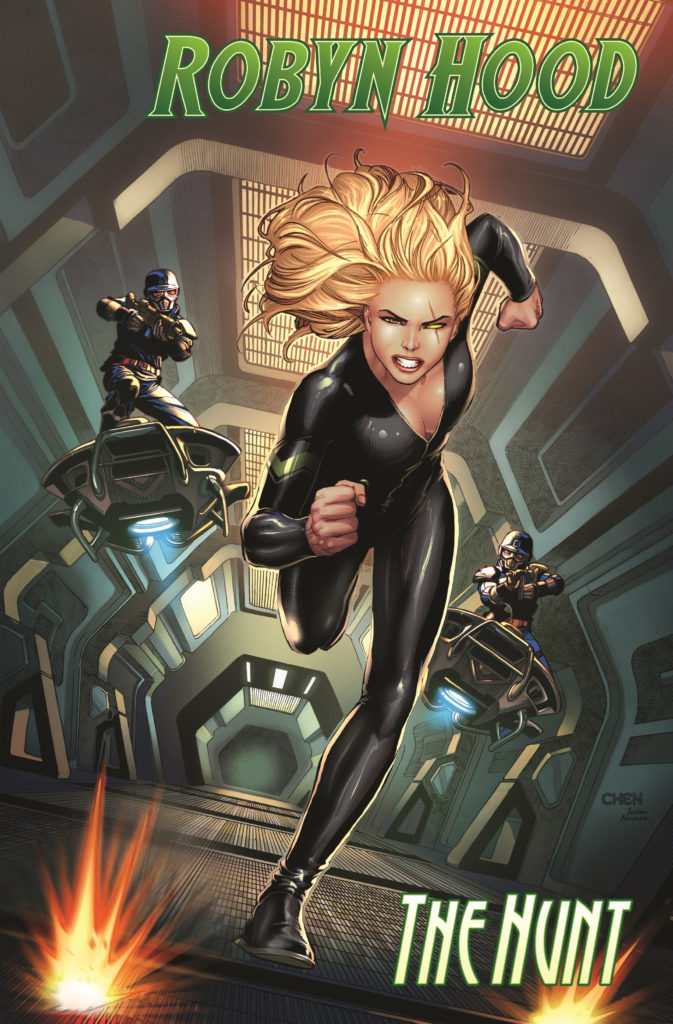