Captain America has been revealed as an agent of Hydra – and he’s coming for the Inhumans – but not if they have anything to say about it! Be there as S.H.I.E.L.D. Agent Daisy Johnson a.k.a Quake assembles a team of the brightest and the toughest Inhumans to combat the Secret Empire in the all-new SECRET WARRIORS #1! Launching on May 10th, red-hot rising star creators Matthew Rosenberg (Kingpin, 4 Kids Walk Into a Bank) and Javier Garron (Inhumans Vs. X-Men, Death of X) unite an underground team of Inhumans to fight the tyranny of Hydra! Quake, Ms. Marvel, Moon Girl and Devil Dinosaur, Karnak and Inferno are all that stands in Hydra’s way. They may be in way over their heads, but nothing’s going to stop them from getting the job done! Don’t miss the next (and final?) generation of Inhumans as they take the world by storm in the can’t-miss SECRET WARRIORS #1 – on-sale May 10th wherever comics are sold! 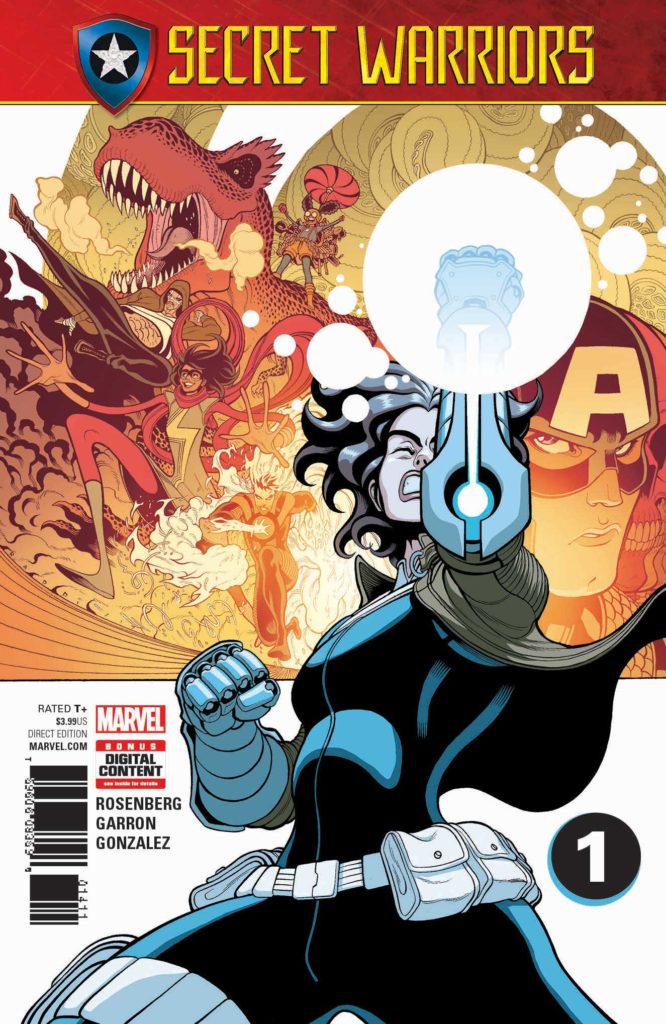 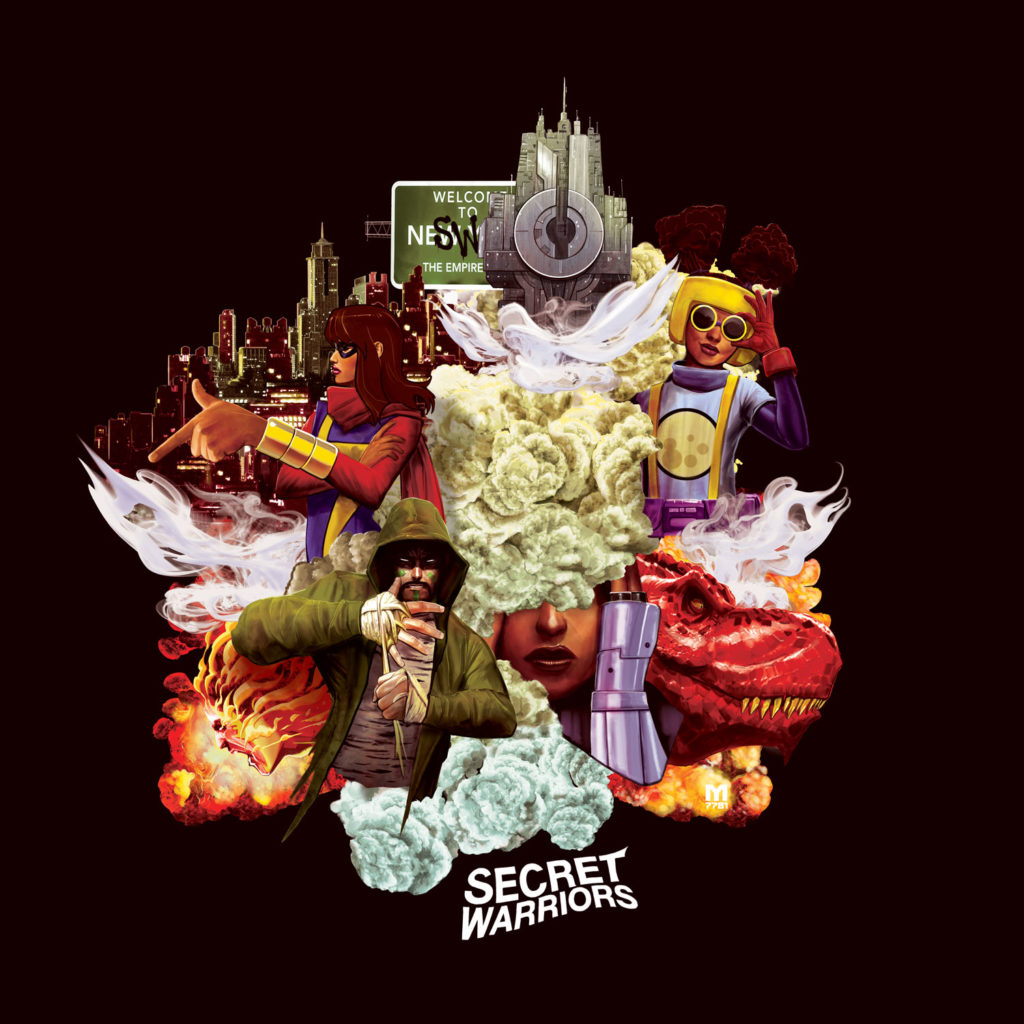 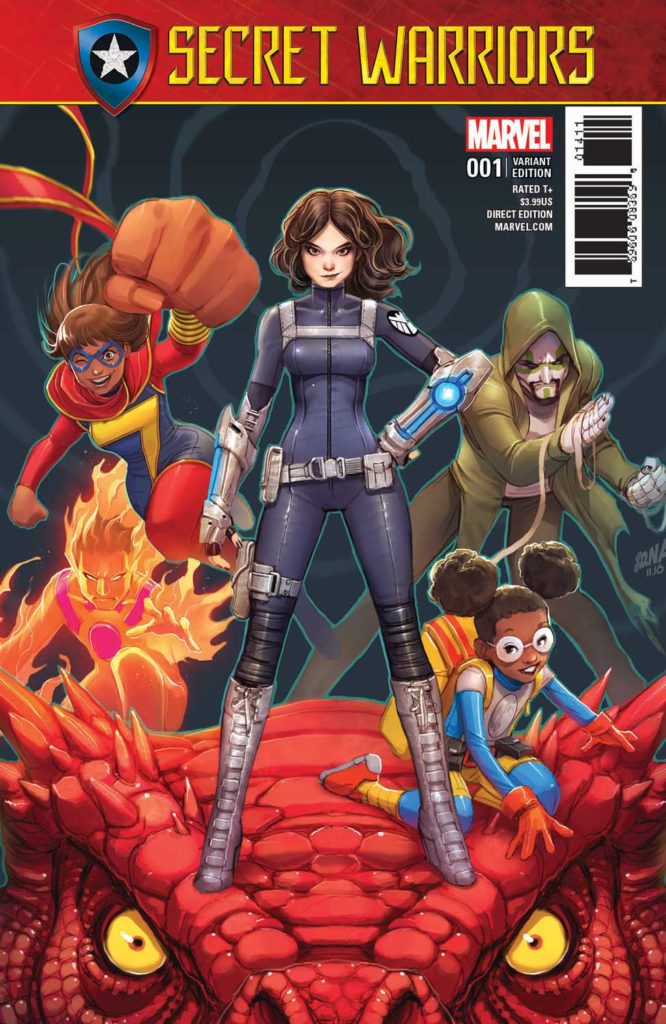 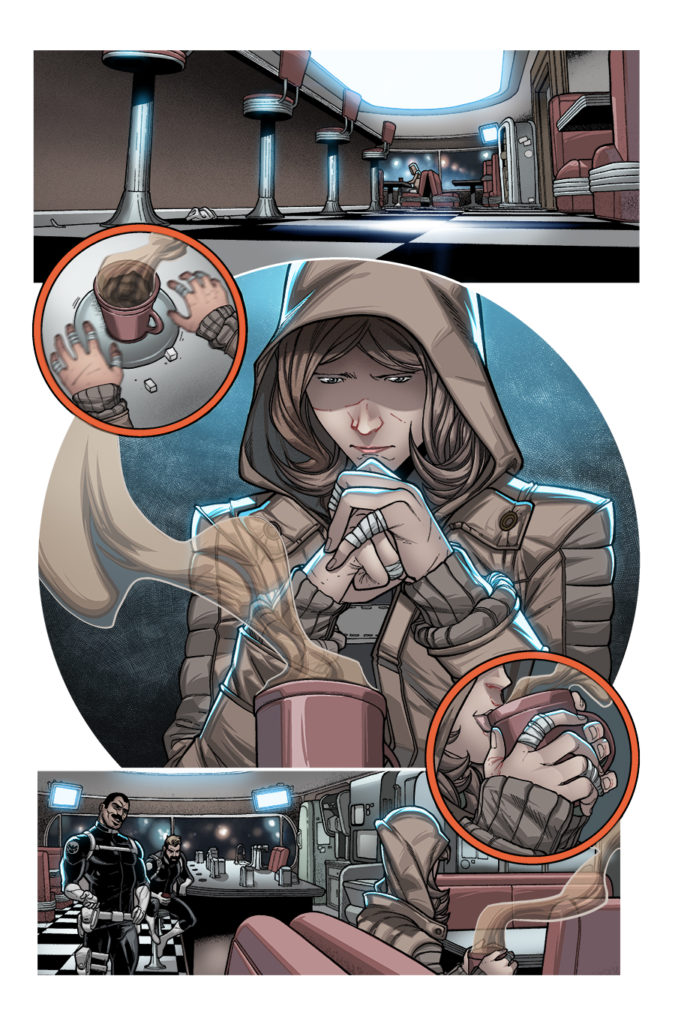 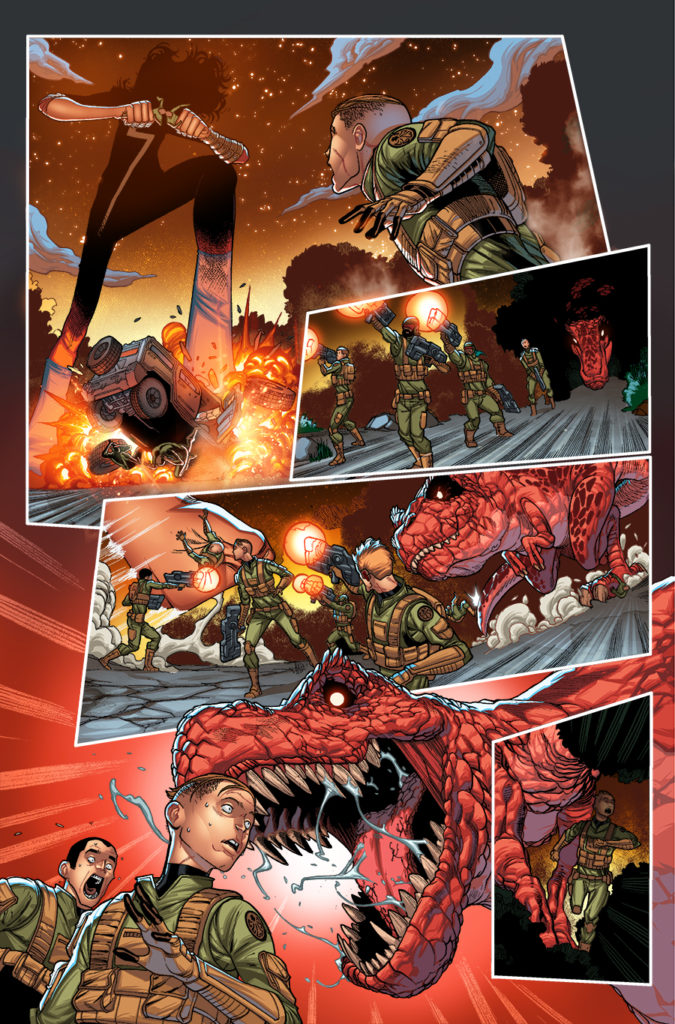 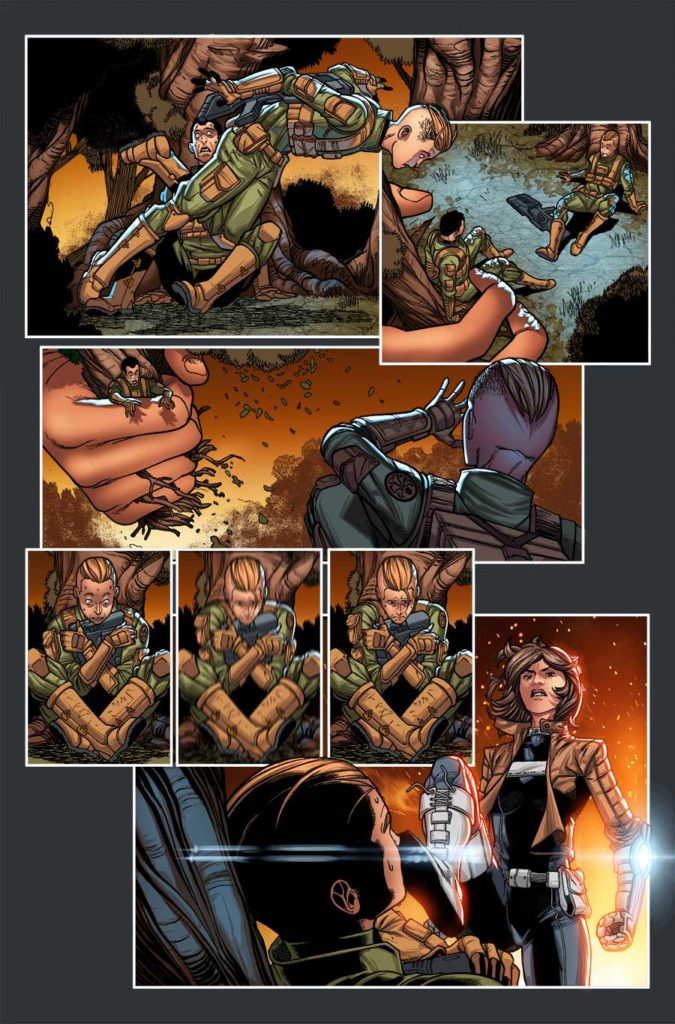 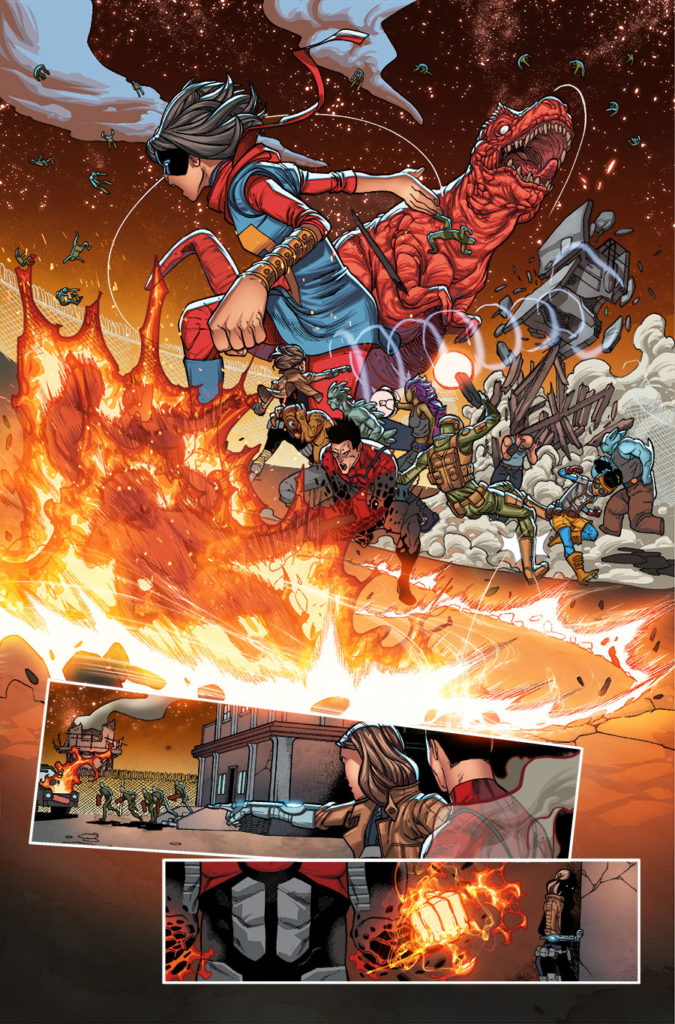 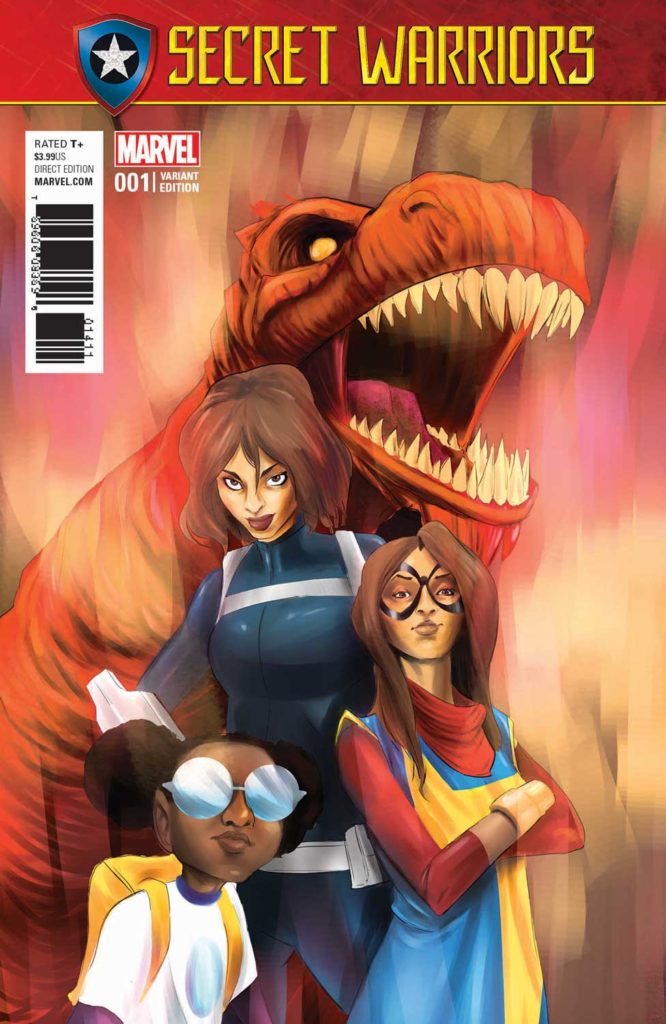