Steve Rogers, Captain America, Liberty’s most dedicated defender is actually the Supreme Leader of Hydra. Faced with this adversity, the world’s heroes have two choices: stand and fight or fall in line. Marvel presents a brand new Secret Empire series, SECRET EMPIRE: BRAVE NEW WORLD written by Paul Allor (Uncanny Inhumans) Brian Level (Deadpool, Deadpool & The Mercs for Money) with an army of Marvel’s top creators following suit and detailing how every corner of the Marvel Universe lives in a world overrun by the hordes of Hydra.

Due to the manipulations of the Red Skull, Captain America now leads the Hydra charge against the entire Marvel Universe and under this new regime, Earth’s protectors are forced to come to grips with the revelation that one of their very own is now their greatest enemy. An essential companion series, SECRET EMPIRE: BRAVE NEW WORLD expands on a world under the boot of Hydra and how Marvel heroes, from every corner of the globe, must band together against Captain America—including his oldest allies, THE INVADERS!

“SECRET EMPIRE: BRAVE NEW WORLD is going to be a vital chapter during the events of Secret Empire,” said main story writer, Paul Allor. “I am so excited to tell the story of how Cap’s first allies: the Invaders –the original Human Torch, Toro, and Namor – are dealing with Steve epitomizing everything they always stood against and now how they need to defend the Kingdom of Atlantis from the tightening grip of Hydra.”

Although hidden under the ocean, Atlantis remains one of the most powerful nations on Earth and will be a key battleground during the reign of Secret Empire. “I’m particularly excited to focus on Namor’s role as a monarch and leader of his people,” continued Allor. “For nearly seventy five years, Namor has been one of Marvel’s most complex and enigmatic characters, and our story harkens back to the very beginning of the Marvel Universe offering revelations detrimental to the current day battle of the Marvel Universe united against Hydra.”

This July, SECRET EMPIRE: BRAVE NEW WORLD sounds the call to the larger Marvel Universe as it encounters its darkest days and gathers an army of creative talent to tell the tales of how some of Marvel’s heroes – The Invaders, Blade, Gwenpool, and the ALL-NEW PATRIOT, stand united against Captain America and Hydra. 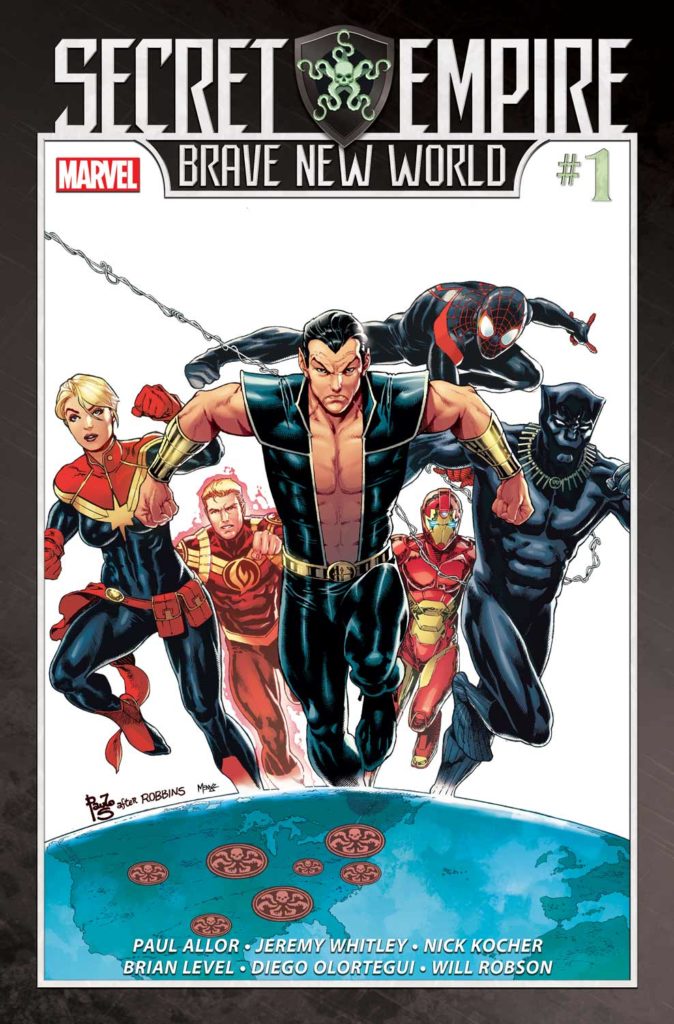 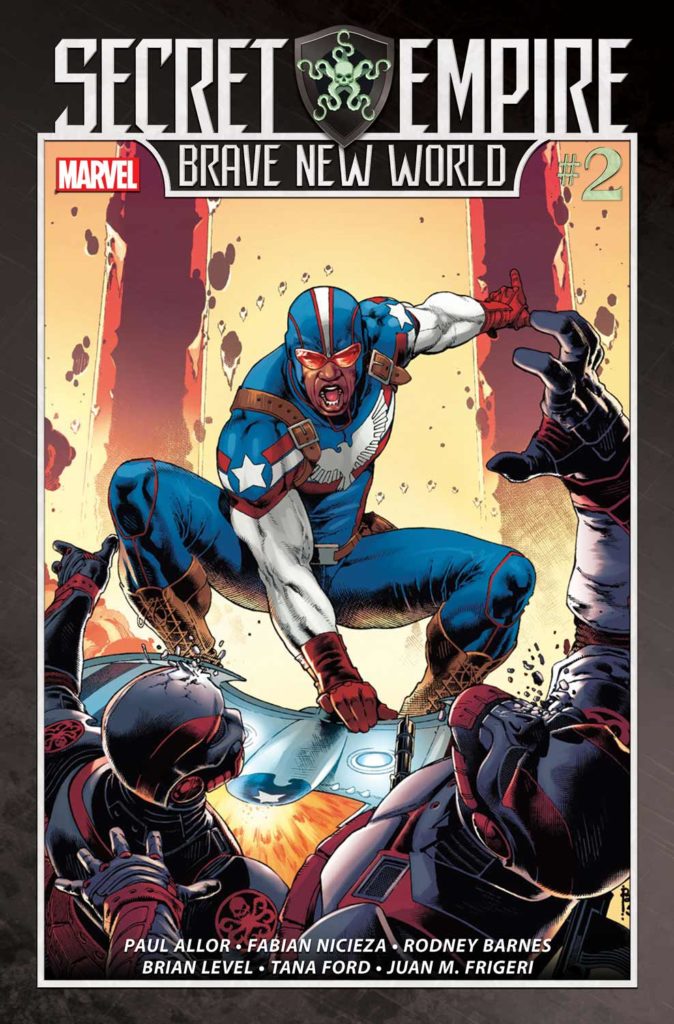