This March, Everette Hartsoe’s HEXANNE: The Teenage Exorcist gets her own mini series!
With only a few days left, the project is fully funded but has can still use more fans to get this 3-issue miniseries on its way!

This Supernatural tale reveals what happens when the student body of HALLOWCREST HIGH gets possessed by escaped demons of a mass grave under the school’s boiler room. Hexanne is a highly trained “Alpha” Witch -called Demoncasters- which have the ability to exorcise evil forces from the living and trapping them in their own souls.

Indie comic’s veteran Everette Hartsoe describes this book as “BUFFY THE VAMPIRE SLAYER meets CARRIE in The BREAKFAST CLUB.”
A horror-thrill ride with monsters around every corner taking on our teenage female protagonist.

What happens when HEXANNE’S “soul-prison” becomes overcrowded with the hordes of Hell?
Find out in HEXANNE: THE TEENAGE EXORCIST now on Kickstarter

This is the 3d new comic title of 2017 from Hartsoe’s new comic book company EVOLUTIONARY COMICS. 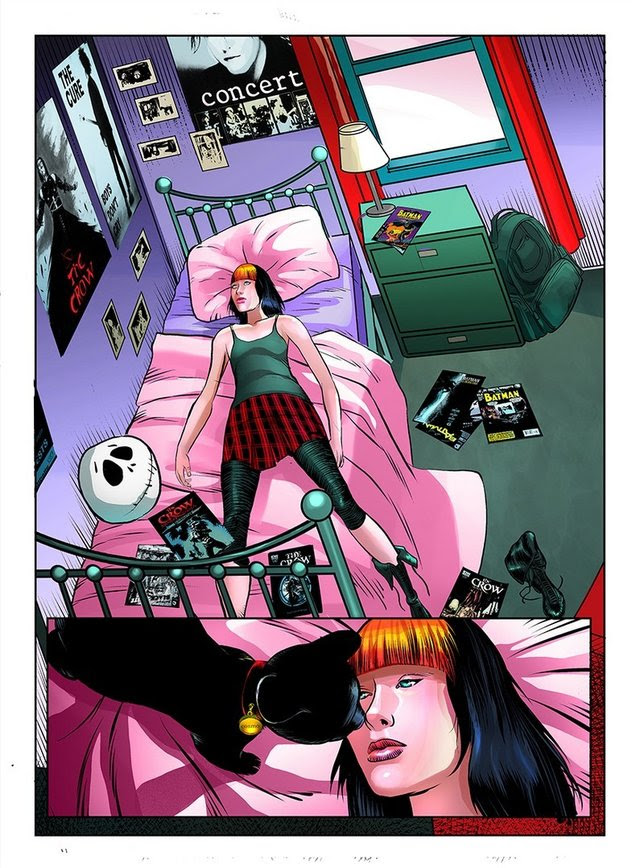 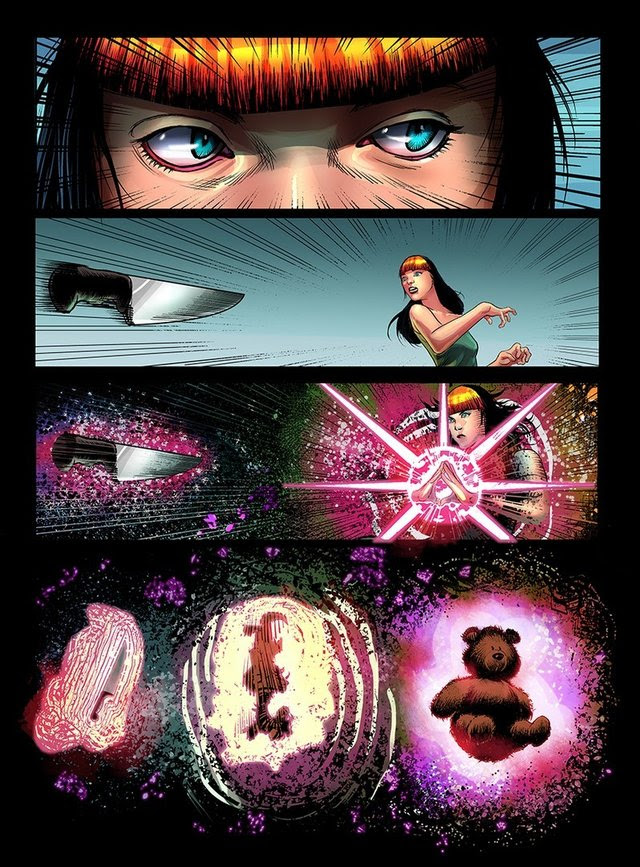 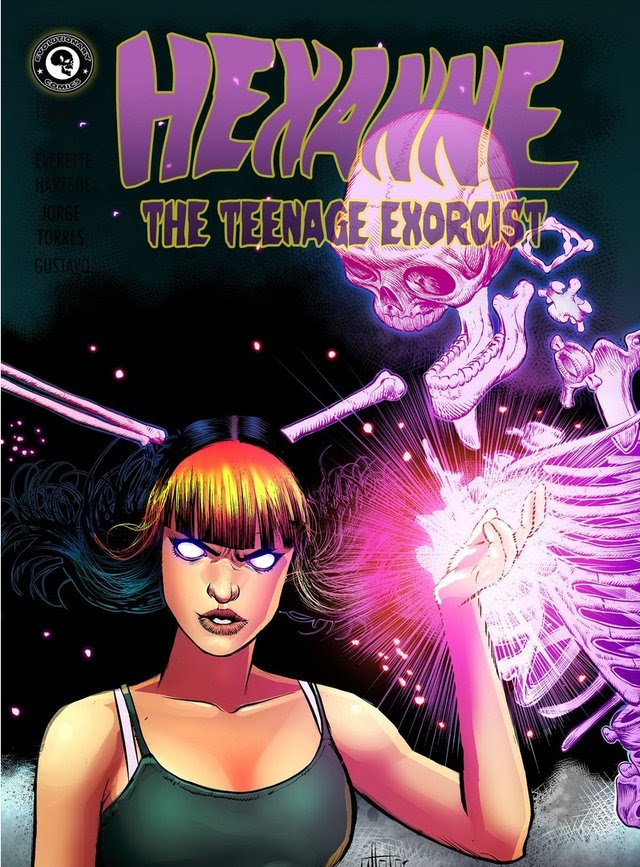 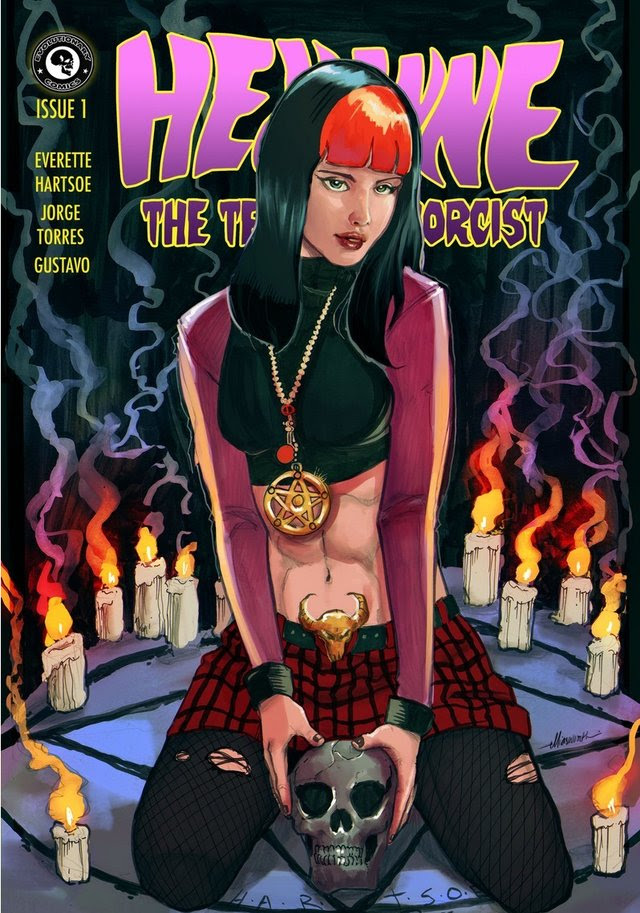