Prepare for a whole new team to take on the vile underbelly of the Marvel Universe. It’s time to meet THE CREW – Black Panther, Storm, Luke Cage, Misty Knight and Manifold. And  they’re coming at you in the hard-hitting debut issue of BLACK PANTHER & THE CREW #1 – available April 12th. Co-written by Ta-Nehisi Coates (New York Times best-selling author of Between the World and Me and Marvel’s Black Panther) and Yona Harvey (Black Panther: World of Wakanda) and featuring legendary artist Butch Guice – the Crew will band together to take on a wave of crime unlike any New York City has ever seen! The death of a Harlem activist kicks off a surprising mystery that will unravel new secrets about the Marvel Universe’s past…and set the stage for its future! Fear, hate and violence loom. But don’t worry – The Crew’s got this! Don’t miss the debut issue of BLACK PANTHER & THE CREW when it comes to comic shops and digital devices on April 12th! 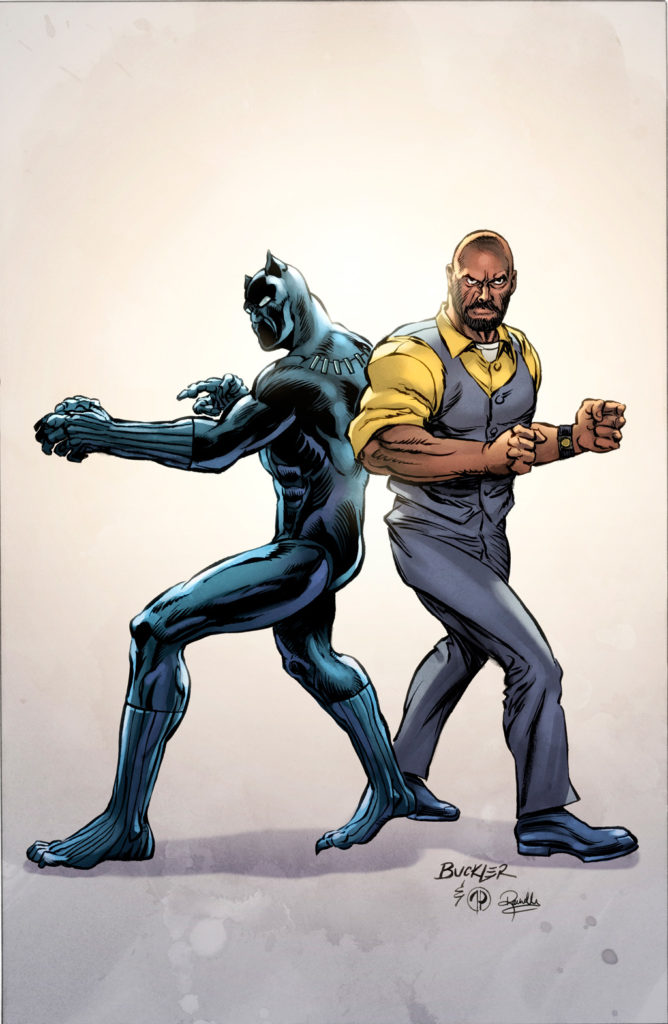 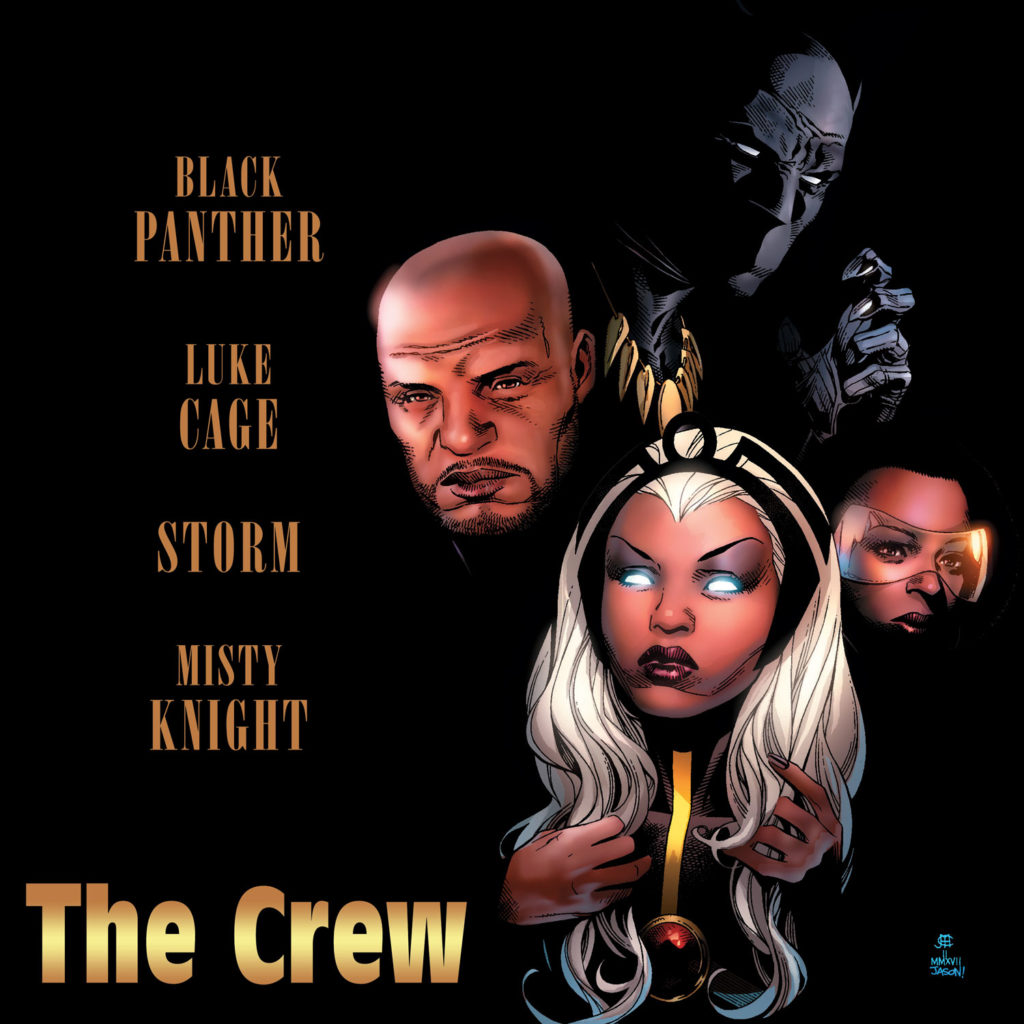 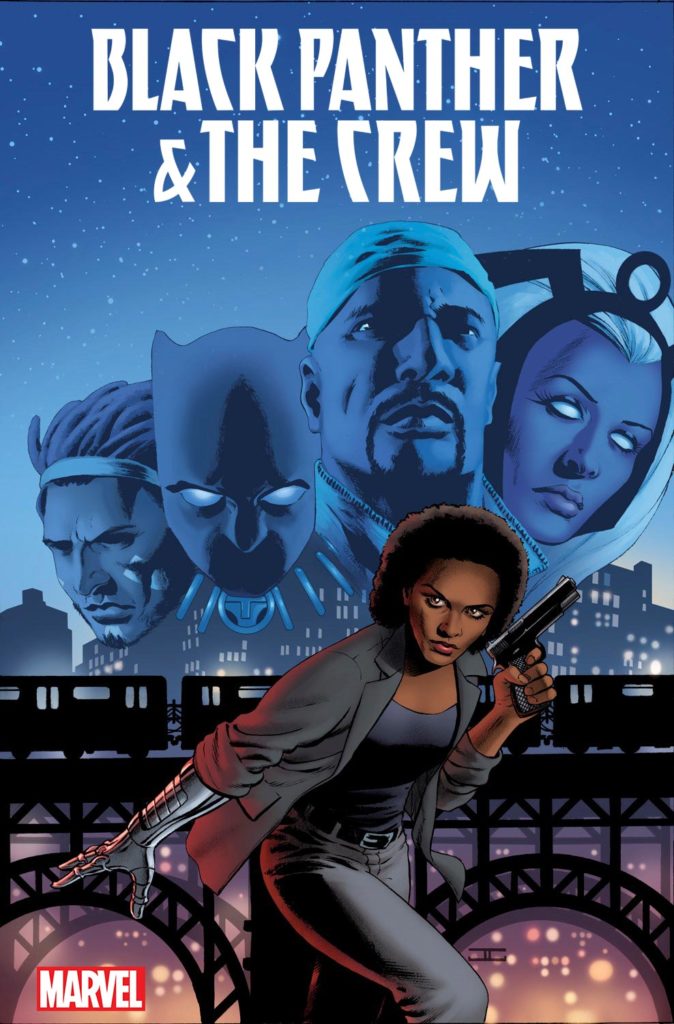 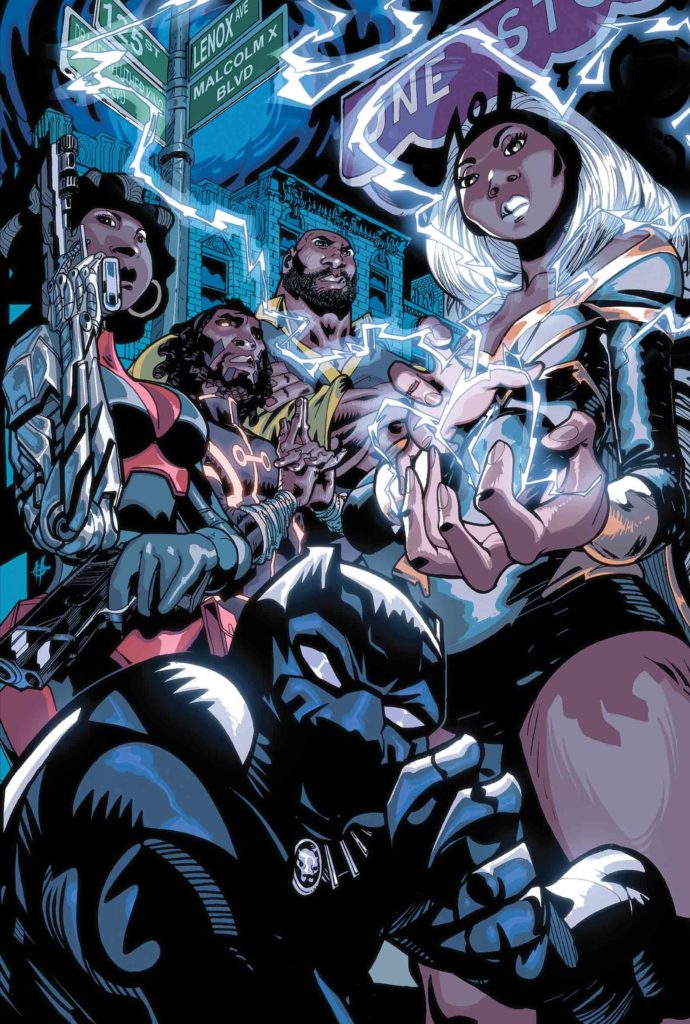 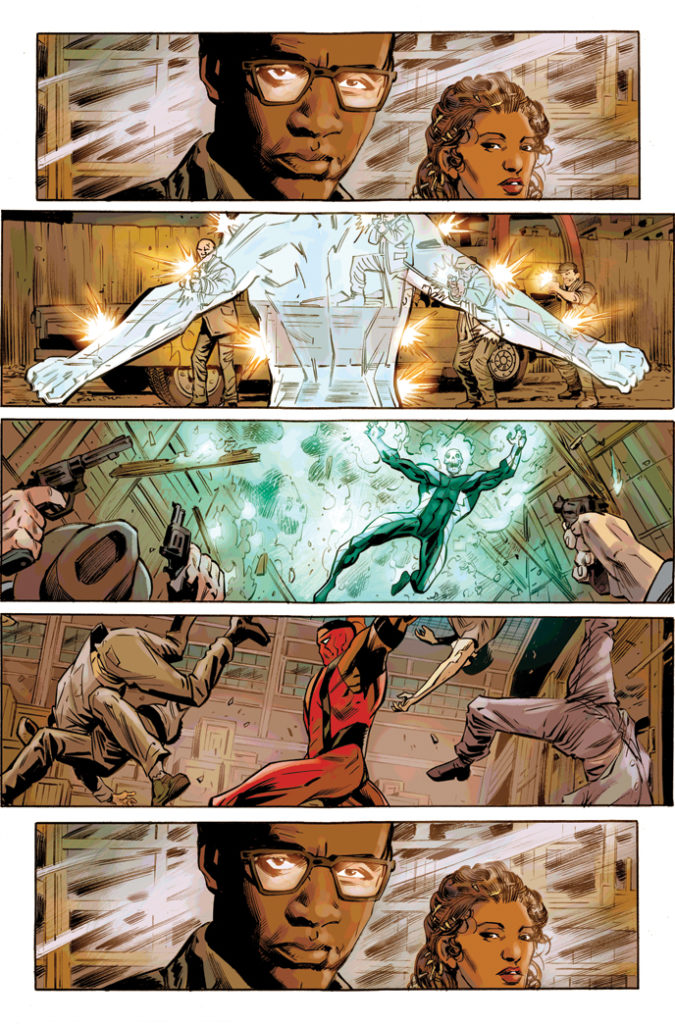 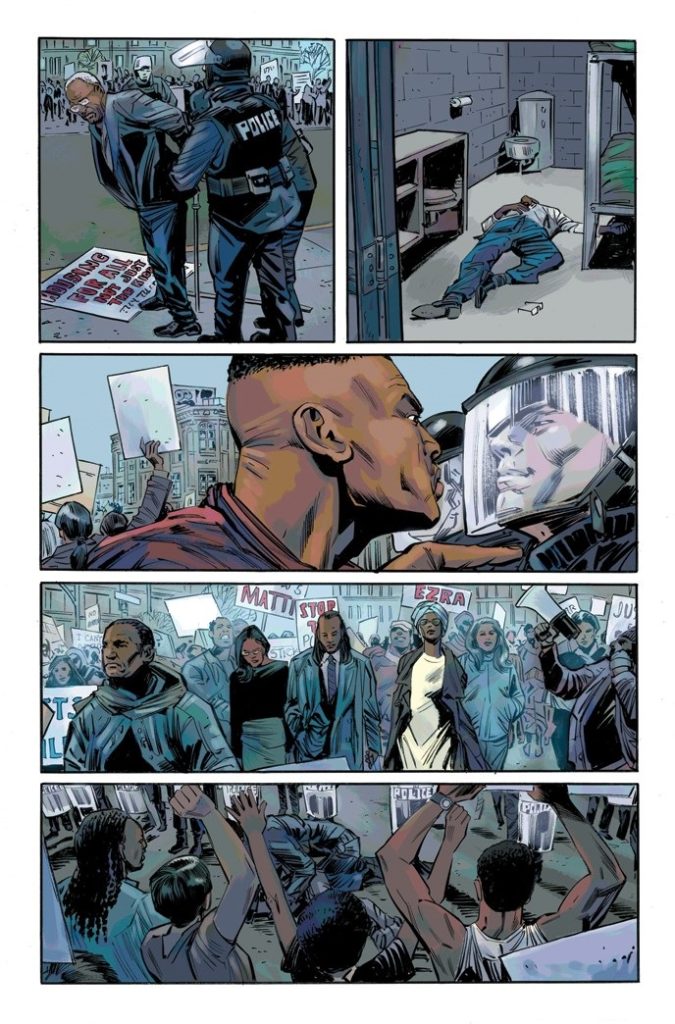 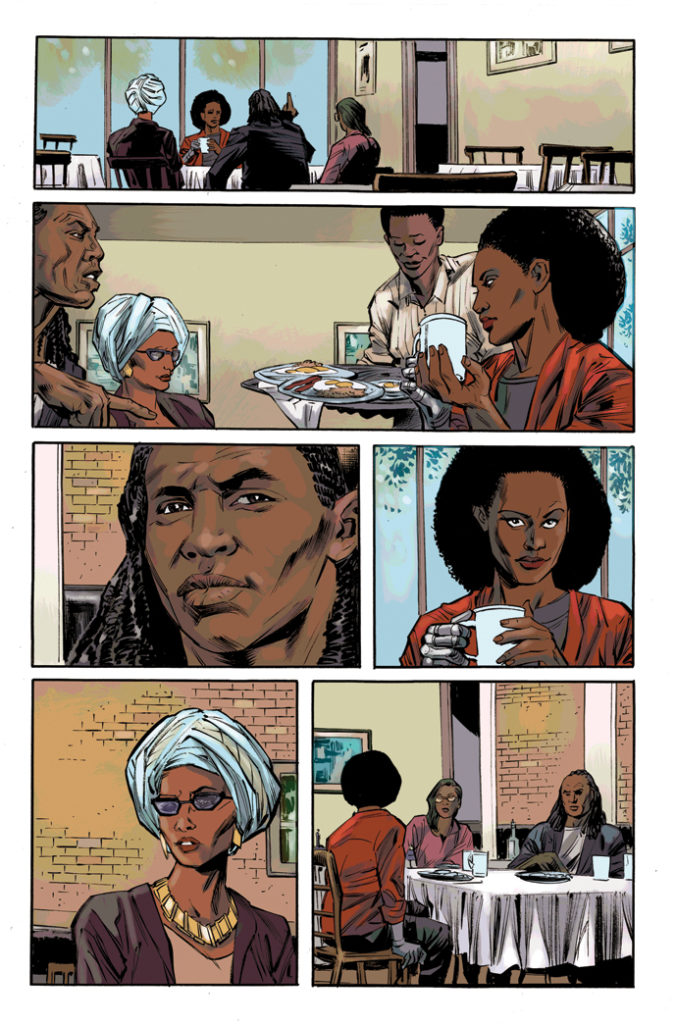