A stunning new beginning for Valiant’s most enduring icon starts here on March 22nd, 2017 with part one of “SOLDIER” – a punishing, three-issue introduction that will push Aric of Dacia beyond the farthest limits of our galaxy…and into the brutal opening salvo of the ultimate X-O Manowar tale ever told!

“Matt Kindt is a genius-level creator and, with X-O MANOWAR, he’s tapping into the essential core of our most iconic character to deliver something more ambitious, more far-reaching, and more fantastic than anything Valiant has ever attempted before,” said Valiant Editor-in-Chief Warren Simons. “This year marks X-O Manowar’s 25th anniversary, but, instead of falling back into nostalgia, we’re taking Aric into uncharted territory – with five of comics’ greatest artistic talents at the helm, no less. This is a premier team that has some truly stunning turns in store – and, when X-O Manowar emerges on the other side, he will be looking at a very different and much larger Valiant Universe.”

In the wake of “SOLDIER”’s staggering assault in issues #1-3, X-O MANOWAR then continues in 2017 and beyond as a superstar cast of Valiant’s most acclaimed artistic talents chart Aric’s path from SOLDIER to GENERAL to EMPEROR to VISIGOTH for a vicious, year-long journey of bone and bloodshed born from the battlefields of a herculean alien empire:

“X-O MANOWAR #1 is not just the biggest book Valiant will be publishing in 2017; it might just be the biggest book we’ve ever published, period,” said Valiant CEO & Chief Creative Officer Dinesh Shamdasani. “With five sets of creators working concurrently across more than a year’s worth of the series, we’re building what will be the bedrock for Valiant’s next phase. But we’re not content to rest there. Over the coming weeks, we’ll be unveiling a simply massive slate of surprises that are going to add extra fuel to X-O MANOWAR’s fire in comics, video games, and even film. 2017 will be the year of X-O MANOWAR not just for Valiant, but for the entire comics industry.”

Since debuting in 1992, X-O Manowar has endured as one of the best-selling and most popular comic book creations of the past 25 years, with almost 10 million comics sold and contributions from a seminal roster of creative luminaries including current Marvel Chief Creative Officer Joe Quesada (Amazing Spider-Man, Daredevil), former Marvel Editor-in-Chief Jim Shooter (Avengers), and comics legends Barry Windsor-Smith (Conan the Barbarian, Uncanny X-Men) and Bob Layton (Iron Man). After returning to the forefront of Valiant’s publishing line with a chart-topping, multiple sold-out series by New York Times best-selling writer Robert Venditti (Green Lantern, The Flash) and Eisner Award winner Cary Nord (Conan, Star Wars) in 2012, X-O Manowar anchored the resurgence of the Valiant Universe and went onto become one of the best-selling and longest running superhero series of the modern era, earning a multitude of awards and critical accolades from the industry’s most prestigious outlets in the process. 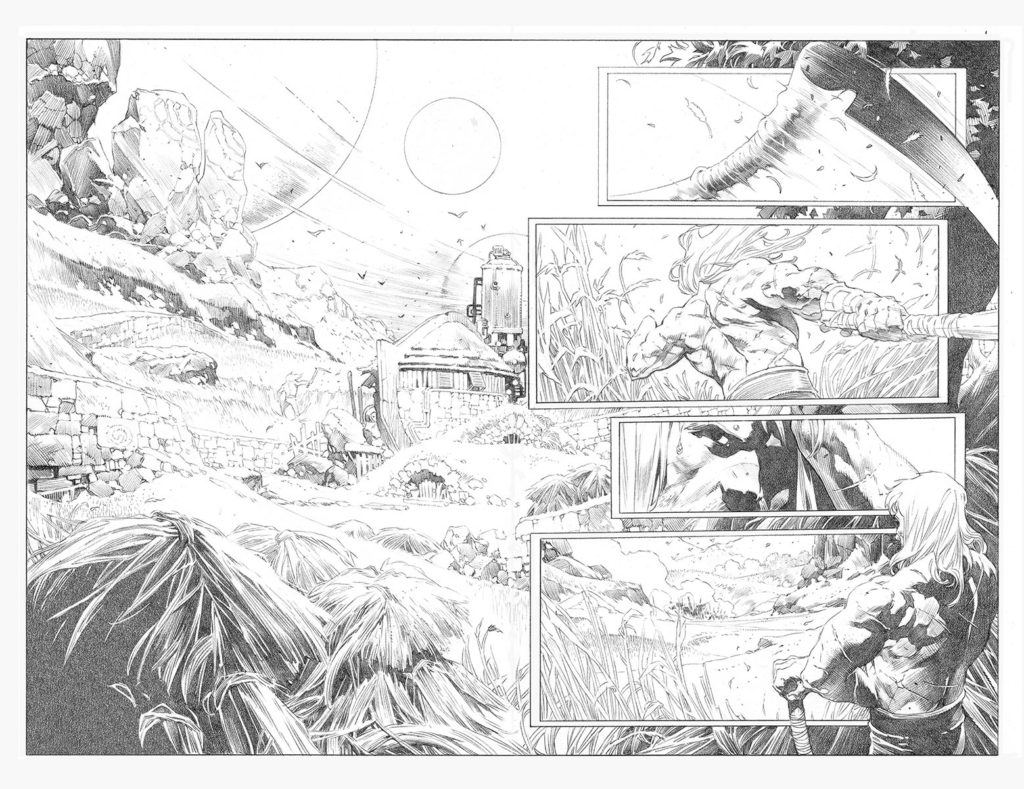 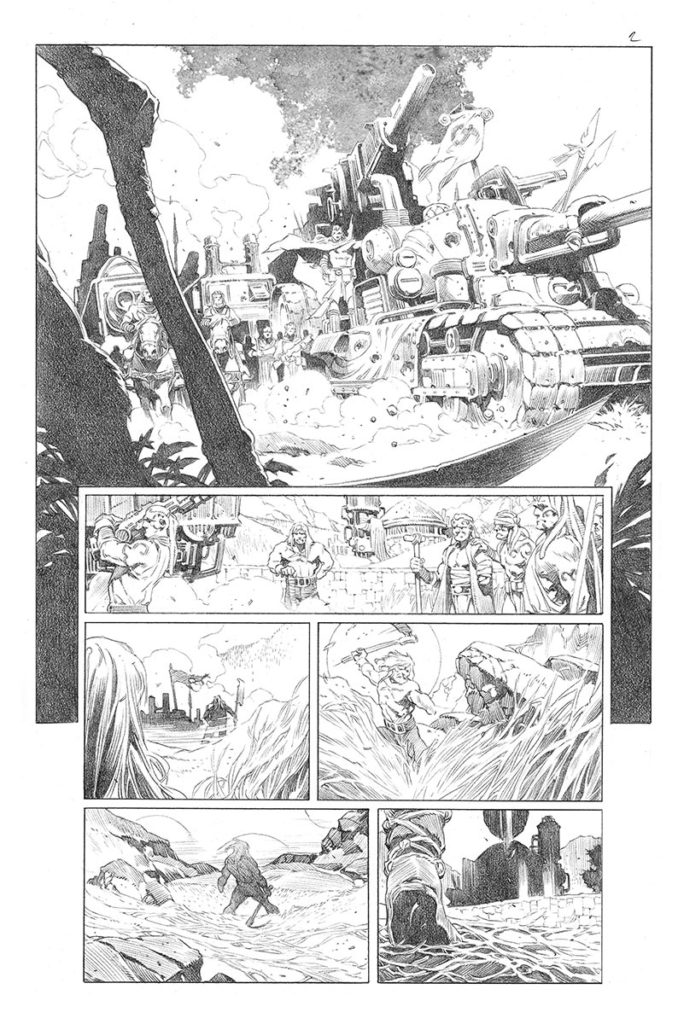 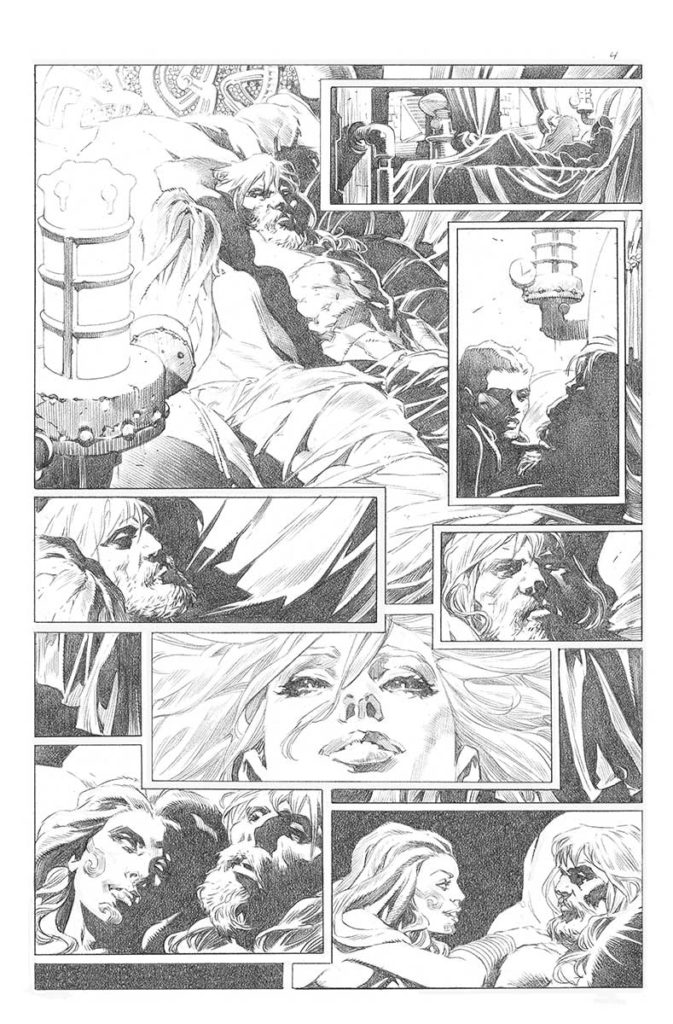 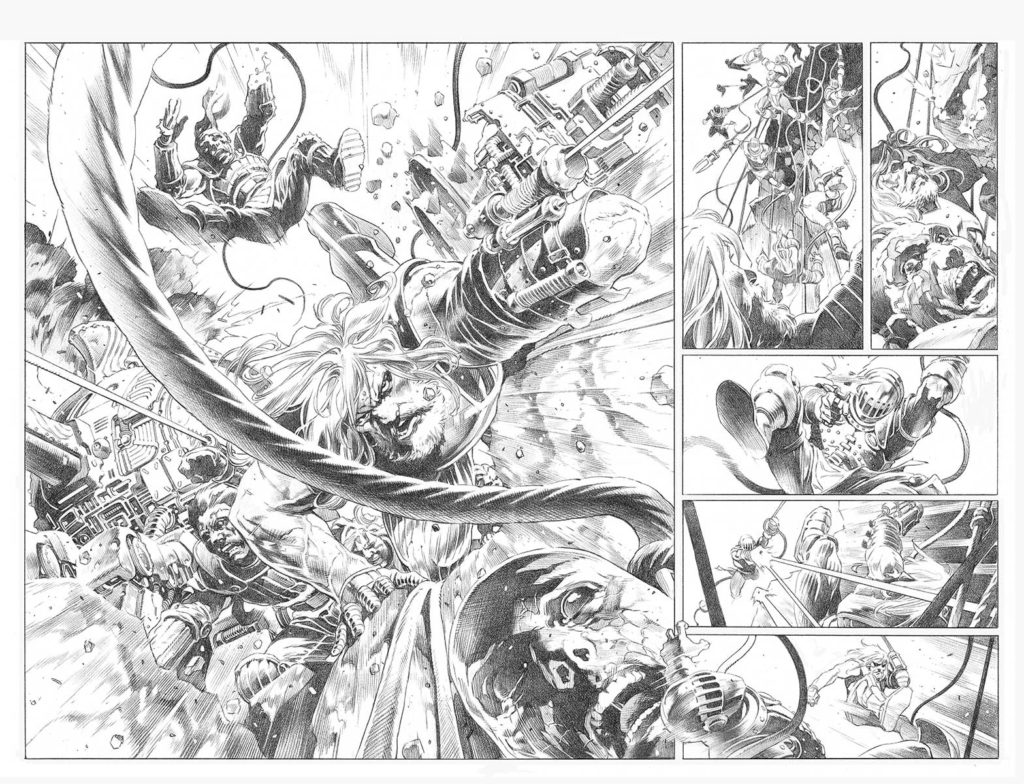 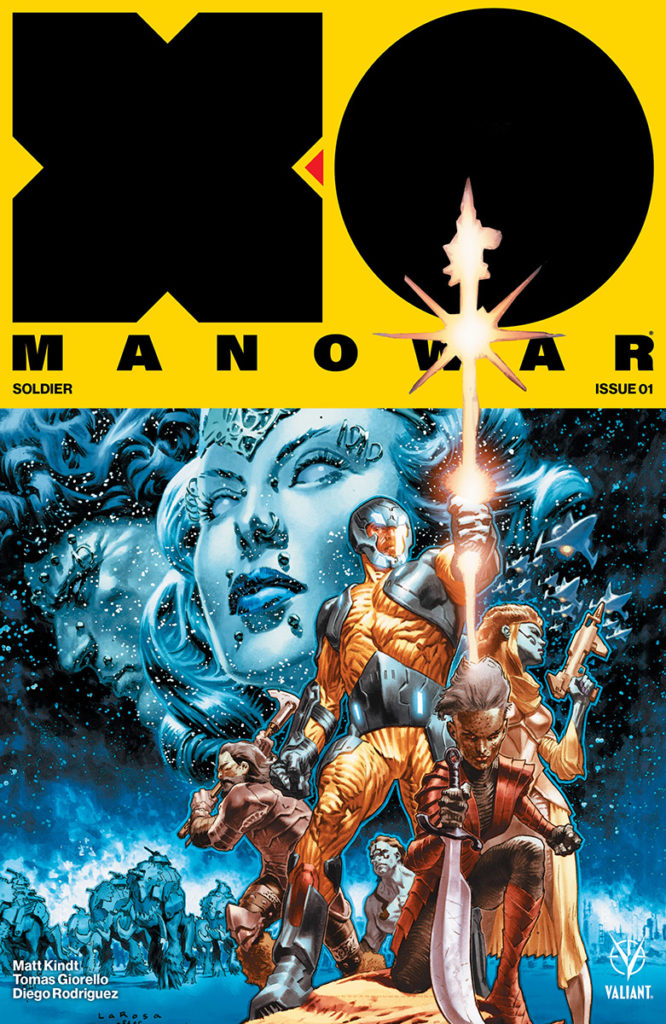