This January, in the wake of the Stalinverse’s stealth takeover of the world we once knew, Valiant’s leading legend is about to become the CCCP’s greatest weapon!

Valiant is proud to present your first look at DIVINITY III: ARIC, SON OF THE REVOLUTION #1 – the next essential special ripped from the pages of this winter’s visionary comics event! On January 18th, join acclaimed writer Joe Harris (Snowfall) and explosive artist CAFU (Rai) as they present the tragic new origin of the hero we once celebrated as X-O Manowar…and reveal his righteous place in the Stalinverse’s twisted new world order! In 2012, a man from the stars crash-landed into the Soviet-ruled territory of Romania. Wielding an extraterrestrial weapon of immense power, the Visigoth warrior known as Aric soon found himself conscripted by the military forces of the global Communist regime – a force that he now serves without question. With a past as mysterious as his power, Aric, Son of the Revolution now fights to protect the worldwide Soviet Union from threats foreign and domestic…and himself from the dark past that now threatens to undercut his very humanity itself!

From bustling urban centers to the collective farms of the countryside, men, women, and children alike all idolize the same hero of the global Soviet republic: ARIC, SON OF THE REVOLUTION! Returned to Earth from the stars with the ultimate nuclear deterrent – the indestructible X-O Manowar armor – the champion of socialism has singlehandedly consolidated the state’s military and political superiority at home and abroad. But when a surprise attack from the Deadside shines an untoward light on the modern-day Soviet Union’s darkest secret, will Aric pursue his mission…or uphold justice for the quiet dead of an empire’s oppression?

On January 18th, X-O Manowar explodes out of the pages of DIVINITY III: STALINVERSE and into his own armor-annihilating adventure through Valiant’s brutal new status quo!  A star-shattering tale of sins, secrets, and tragedy await the global hero of the worldwide Communist state as Joe Harris and CAFU seize the Stalinverse, only in DIVINTIY III: ARIC, SON OF THE REVOLUTION #1 – featuring covers by Clayton Crain (4001 A.D.), Diego Bernard (X-O Manowar), CAFU (Imperium), Trevor Hairsine (Divinity II), and Kano (Daredevil)! 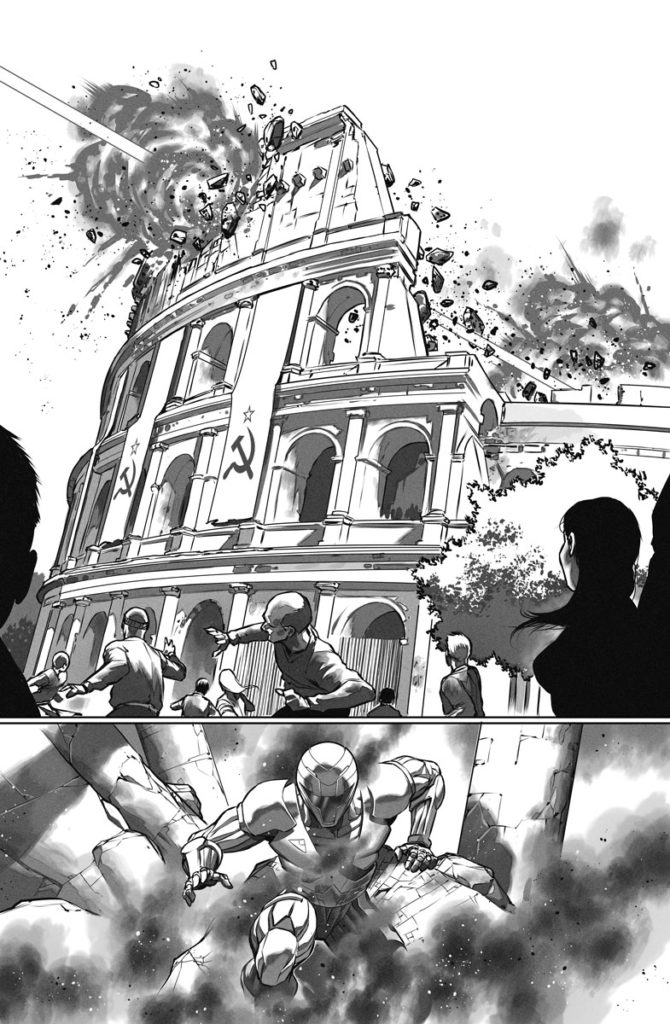 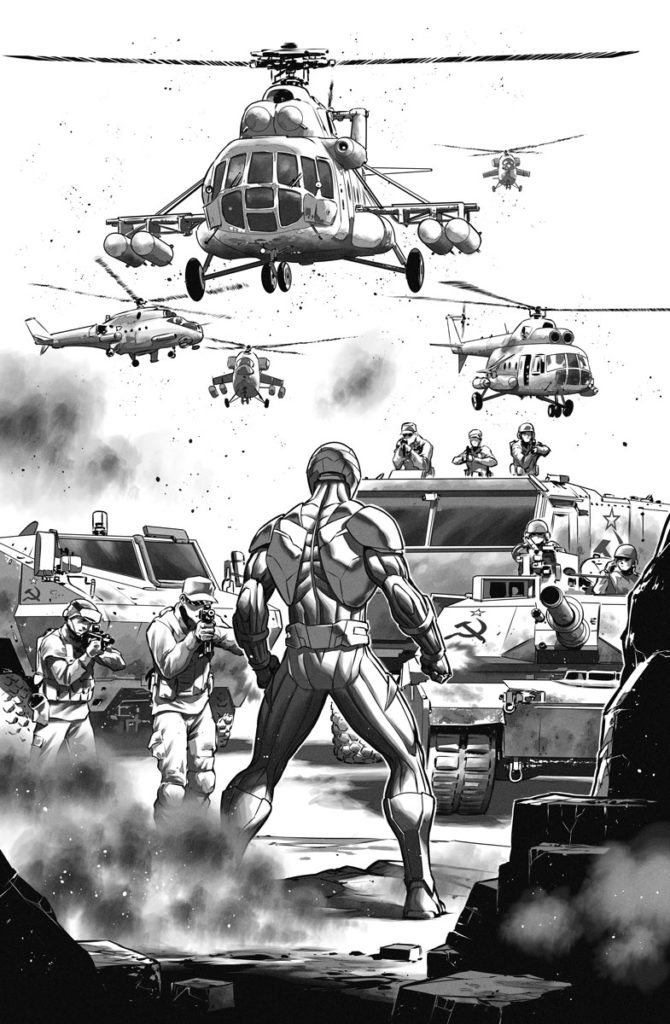 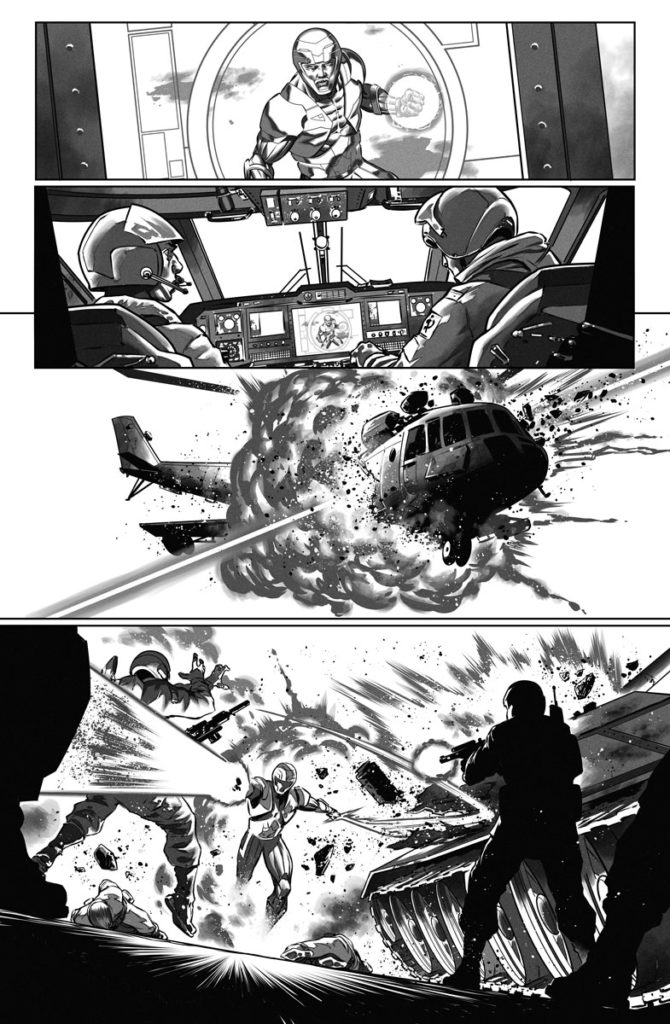 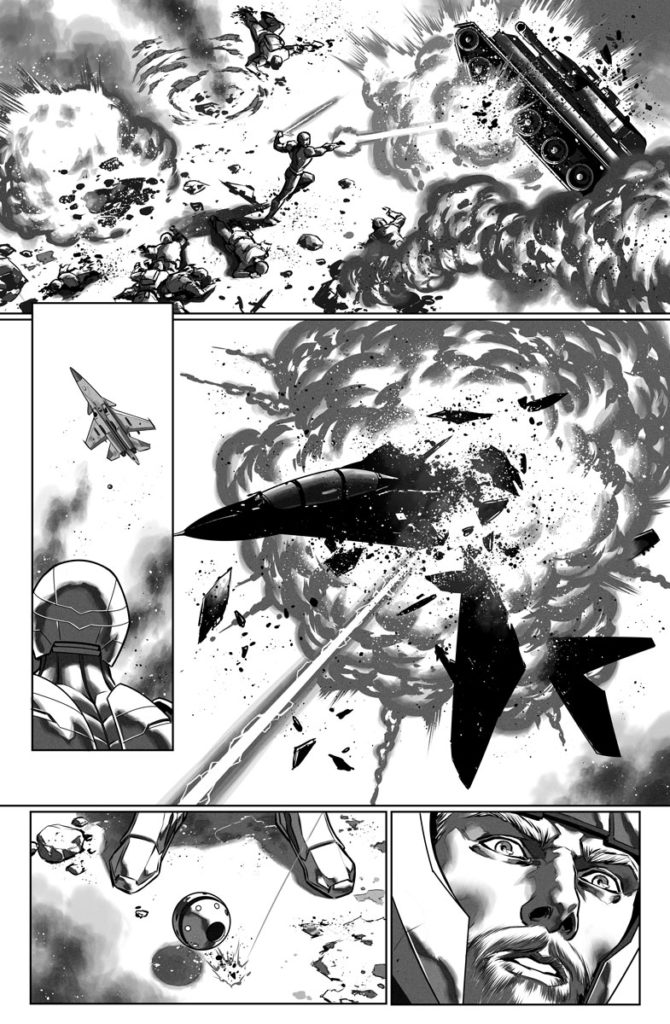 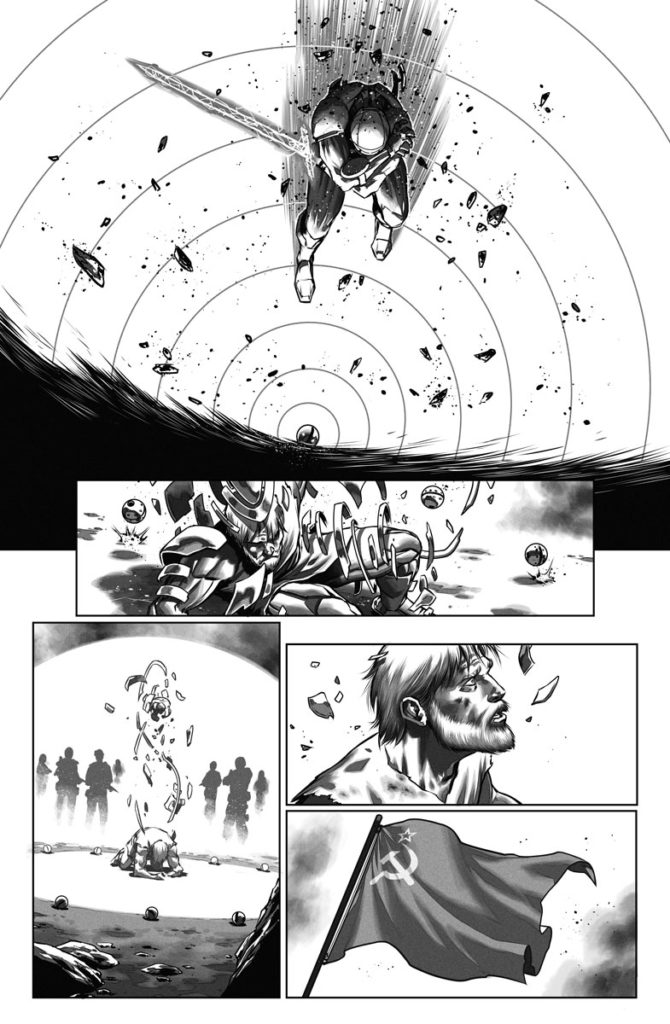 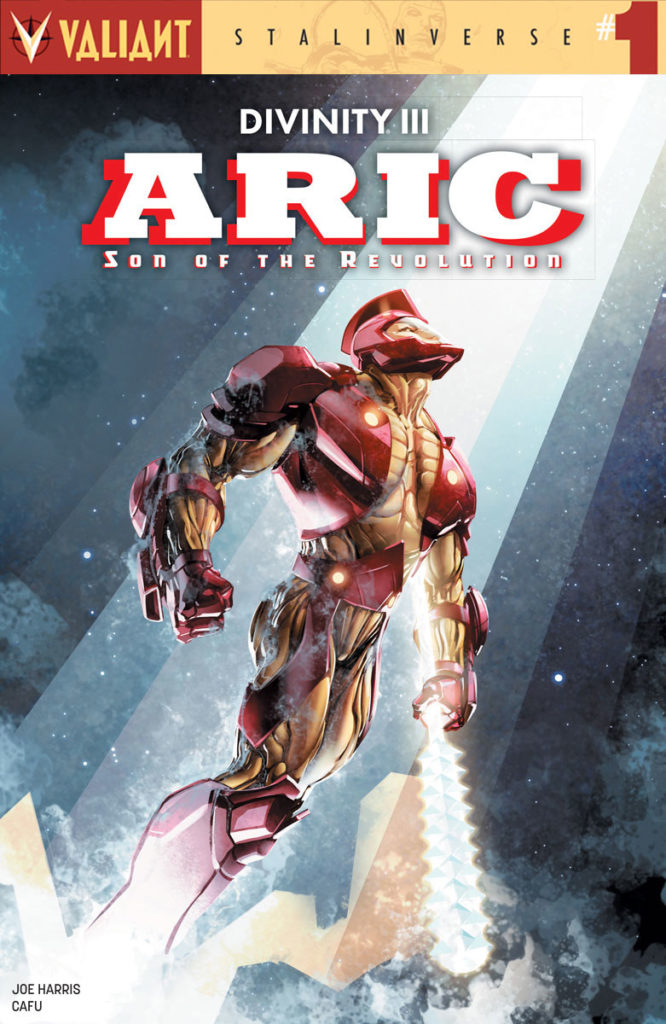 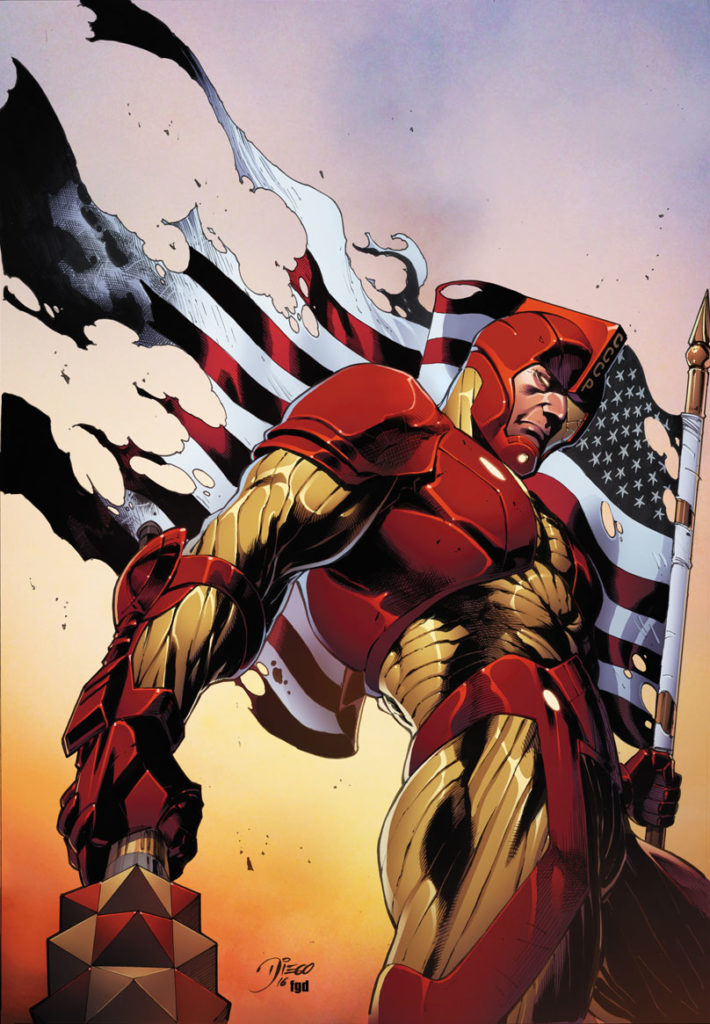