Big threats require bigger heroes, and ultimate problems require an ultimate solution. This November, the biggest of the Marvel Universe’s big guns are reunited and reforged in ULTIMATES 2 #1! Blockbuster writer Al Ewing enters the next stage in his epic cosmic saga with a fresh jumping on point and new series artist Travel Foreman (Civil War II: Amazing Spider-Man)! Who – or what – is the Cosmic Jailer? What being is powerful enough to shackle Eternity itself? Galactus the Lifebringer seeks answers – before it’s too late. To save the Omniverse, he’ll call upon the group that helped cure his insatiable hunger. Captain Marvel, Black Panther, Blue Marvel, Spectrum and Miss America Chavez. Together, they are the Ultimates. But now they are something more – the newest heralds of Galactus! They are the ultimate super team, solving the problems no one else is capable of solving – and they’re coming to you on November 23rd in the all-new ULTIMATES 2 #1! 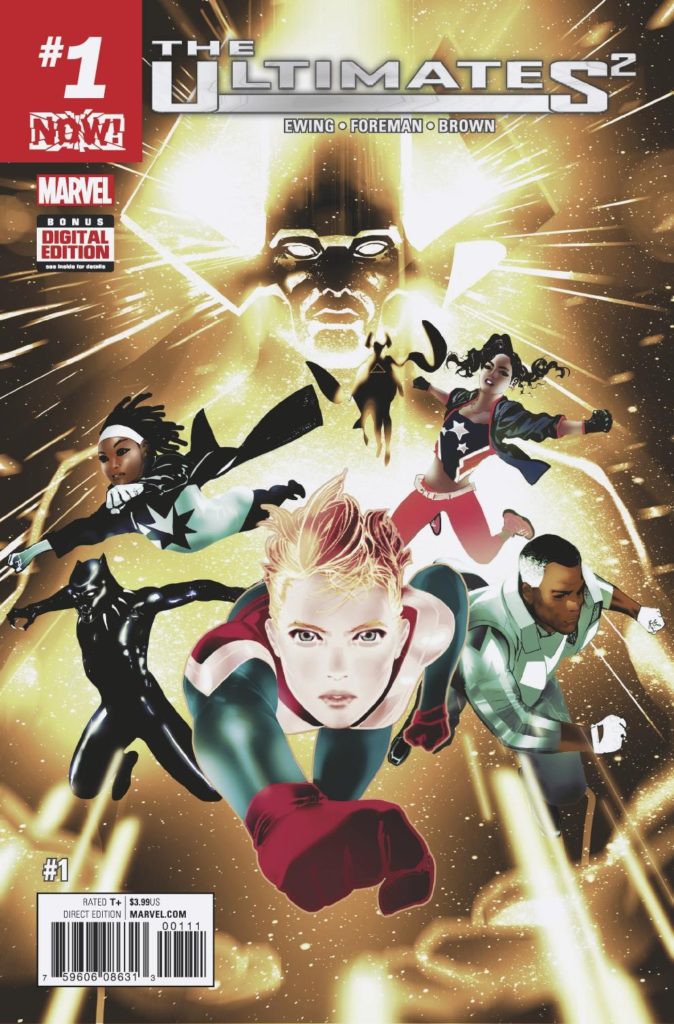 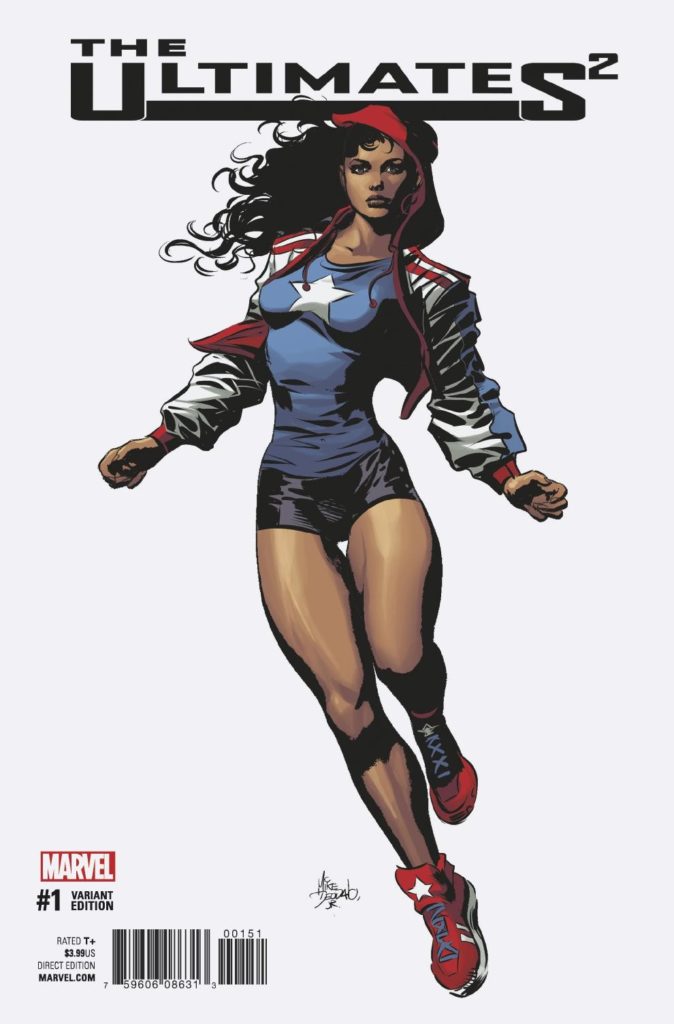 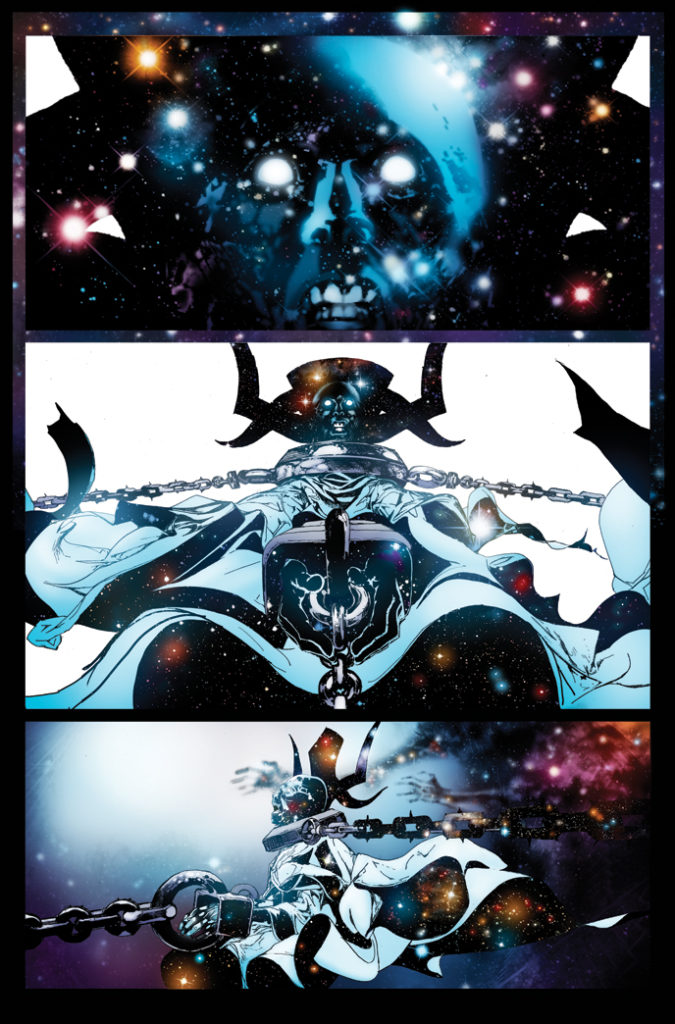 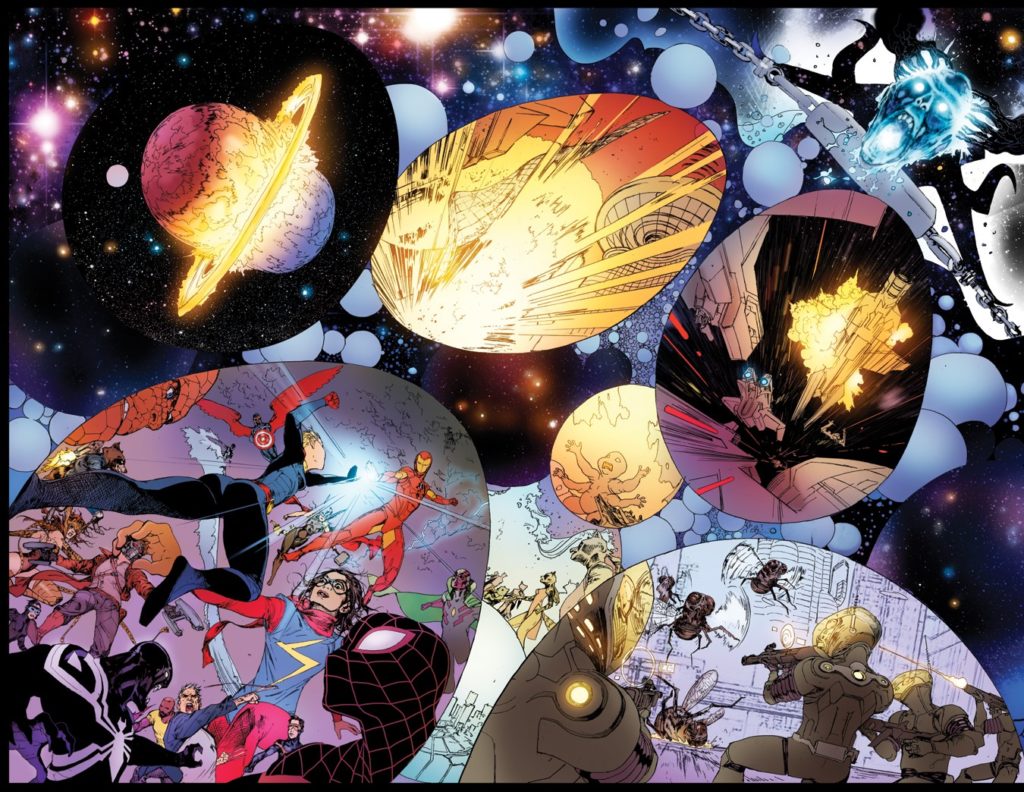 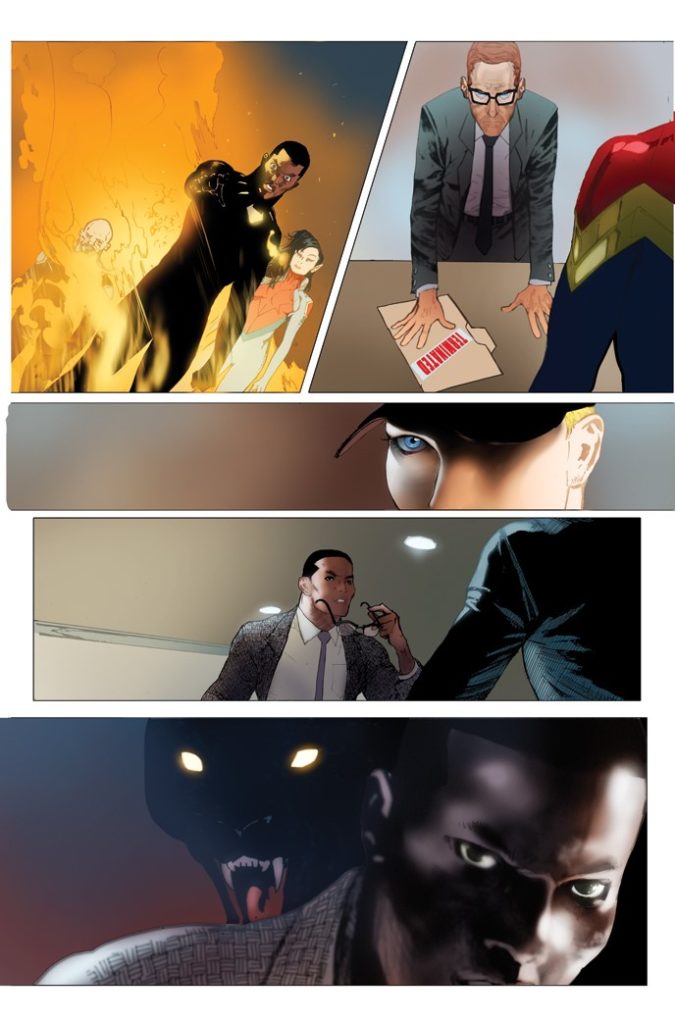 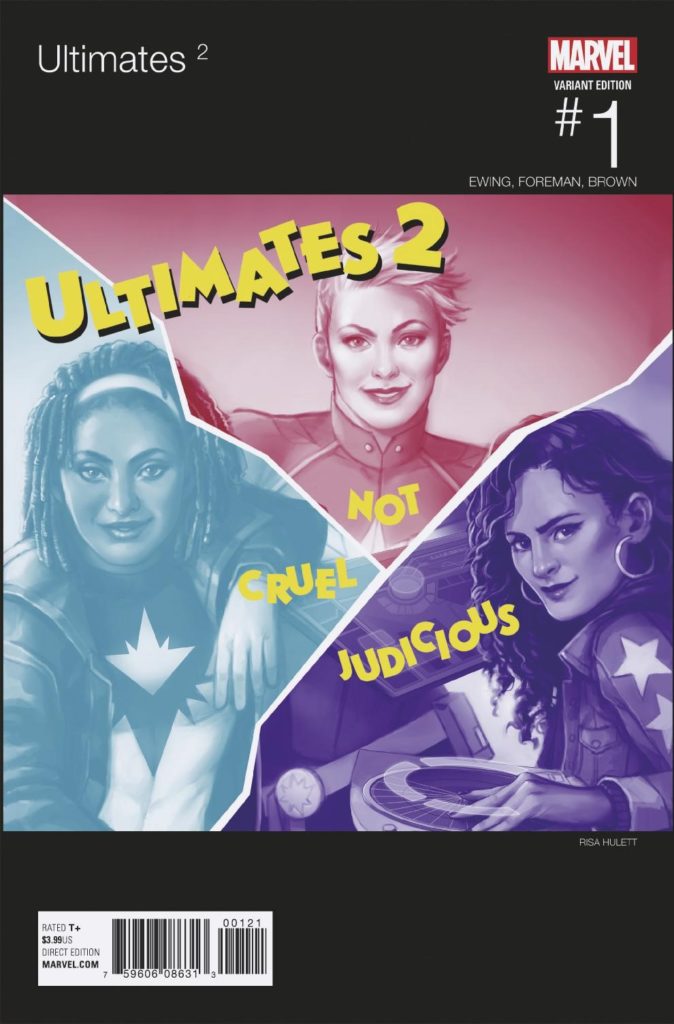 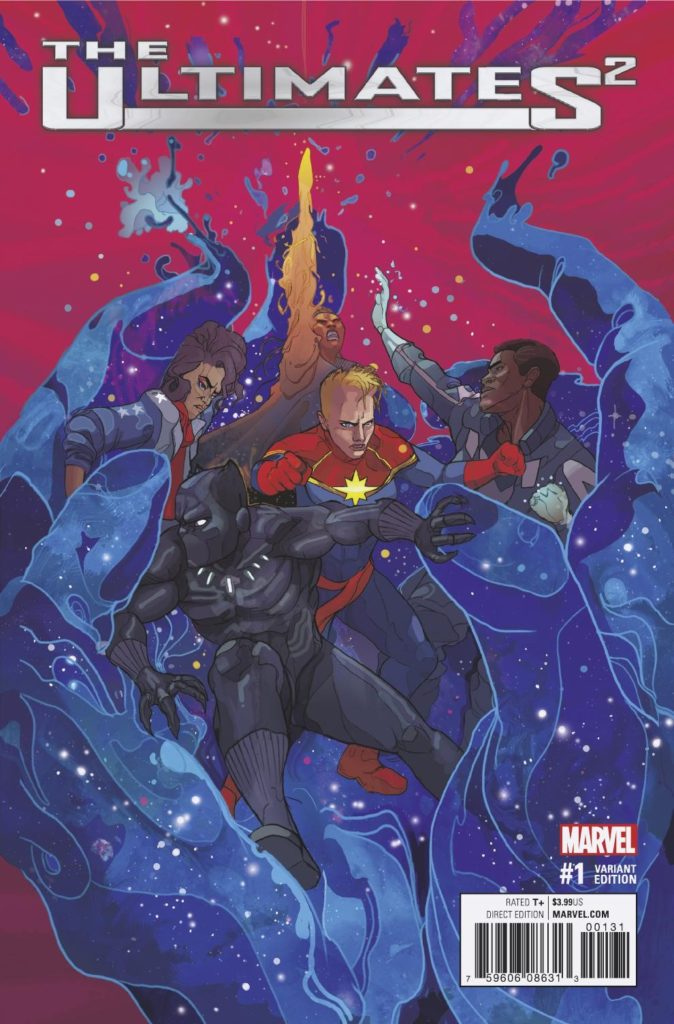