The origins of KISS comic books date almost as far back as the inception as the band itself, having been an integral part of comics culture since their 1977 appearance in Howard the Duck #12 and 1978’s Marvel Comics Super Special: Kiss. Today, nearly 40 years later, Dynamite Entertainment is pleased to announce the next chapter in the band’s legacy, with all-new stories coming to one of the world’s leading publishers of licensed comics!

“KISS has had a four decade-long, proud history in comic books, starting with Marvel Comics in the 1970s, and now with Dynamite’s KISS comics,” says KISS co-founder Gene Simmons. “KISS is America’s number one gold record award-winning group of all-time, and we are in the Rock and Roll Hall of Fame, as well as having our own star on the Hollywood Walk of Fame. Having our own comic book, I have to say, rekindles the thrill I first had as a young teenager, as I followed the adventures of my favorite superheroes. This is going to be fun.”

“In our rich and lengthy tradition of championing KISS in the comic/panel graphic realm, we are proud to announce this partnership and look forward to breaking new ground,” says KISS co-founder, Paul Stanley.

“Gene and Paul are rock stars in every sense and are incredible storytellers and showmen. They are living icons. Their genuine love and knowledge of comics is incredible. I couldn’t be more pleased to be working with Gene Simmons, Paul Stanley, and KISS on a new line of comics,” says Nick Barrucci, CEO and publisher of Dynamite Entertainment. “Over the years, the band has produced so many stories which stand on their own, with characters that belong right alongside even the most well known in the medium. Publishing KISS comics is a dream come true, and we couldn’t be more excited to have someone of Amy Chu’s caliber to tell the new tales.”

“I am beyond thrilled to be working so closely with the icon that is KISS,” says Executive Editor Joseph Rybrandt. “Rock solid storytelling and art are going to rock and roll you all night long. You wanted the best? You’re going to get the best!”

KISS returns to comics with KISS #1 in October, a futuristic, dark sci-fi adventure written by Amy Chu (Poison Ivy) and illustrated by Kewber Baal (Army of Darkness: Furious Road). In a world without sun and a world without heroes, four young friends embark on a dangerous mission – to uncover the truth about the mysterious Council of Elders and their underground home, the city of Blackwell. But first they need some help from the past…

“What is the power of KISS? I was having breakfast recently with the fabulous writer Kelly Sue DeConnick. When she found out I was writing this series, it was like firecrackers had been set off in the restaurant, she was so excited. So I’m doing this not just for the hardcore fans (like Kelly Sue) but also the new ones, like her children,” says Amy Chu. “It’s a huge challenge. KISS is iconic. Legendary. It’s global and cross-generational. So much has been done before with KISS in comics, a LOT of fun and crazy stuff, so for this series, I thought, why not go more serious? For research, I hunkered down and listened to the 1981 album Music from The Elder several times. Like the movie Blade Runner which came out around the same time, people didn’t know what to make of it. If that album came out now, I think it would be entirely different reception. So this storyline is more focused on mythology, heroism, and legend, and inspired by themes, lyrics, and song titles from that album.”

Artist Kewber Baal says, “When I received Dynamite’s proposal to draw the new KISS series, I immediately got to work with researching each persona: their clothing details, stage performances, their music… and it was only then that it suddenly dawned on me: My actual job is getting paid to listen and draw KISS! How incredible is that? How many hardcore fans, how many KISS Army members will read the series? Oh my, can you see this is a huge responsibility, and what an amazing opportunity? I hope that all the fans will love the story, will love each page, and feel assured that I will do my best. That’s a promise from one KISS fan to all other fans in world!”

“For KISS, it’s not just the music, but the visual imagery,” says Chu. “It’s Kabuki theater. I’ve been working hard with the artist, Kewber Baal, to craft a fantastic new world that pays homage to the band and the Elder album.”

The debut issue features a whopping ten covers! Four covers, each highlighting a different member of the band, are illustrated by acclaimed Mighty Morphin Power Rangers cover artist, Goni Montes. Francesco Francavilla (Afterlife with Archie) and series artist Kewber Baal contribute additional covers, while other cover editions include a photo variant, a “Demon” Emoji variant (the first in a series of four, spread across issues #1-4), a special Coloring Book cover by Fernando Ruiz, and a Blank Authentix Edition that aspiring and professional artists can illustrate. Finally, a special cardstock variant edition, autographed by Gene Simmons and Paul Stanley, will be available as an incentive to qualifying retailers for their strong support of the series launch.

KISS #1 will be solicited in Diamond Comic Distributors’ August 2016 Previews catalog, the premiere source of merchandise for the comic book specialty market, and slated for release in October. Comic book fans are encouraged to reserve copies of KISS with their local comic book retailers. KISS will also be available for individual customer purchase through digital platforms courtesy of Comixology, Dynamite Digital, iVerse, and Dark Horse Digital.The classic line up returns to sequential storytelling for the first time in over two years with multiple series planned, and creative details forthcoming! Look for updates in the coming months, and make sure to keep up with Dynamite on Facebook, Twitter, and Instagram! 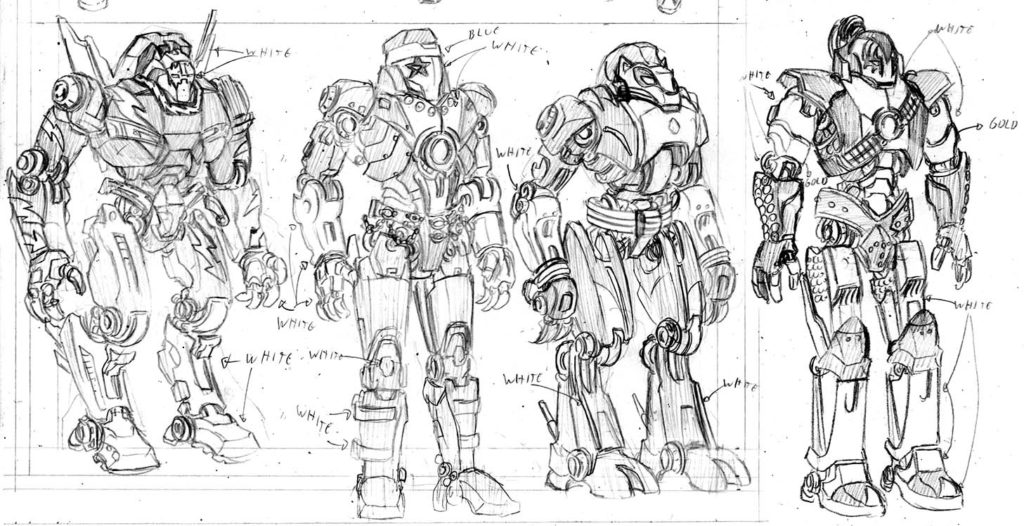 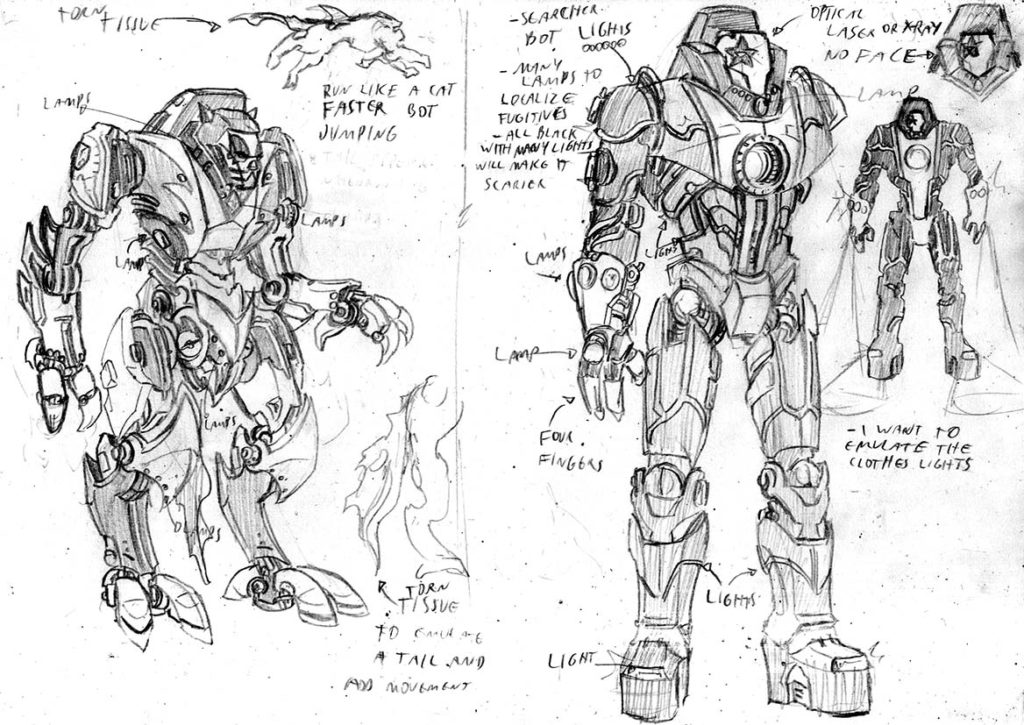 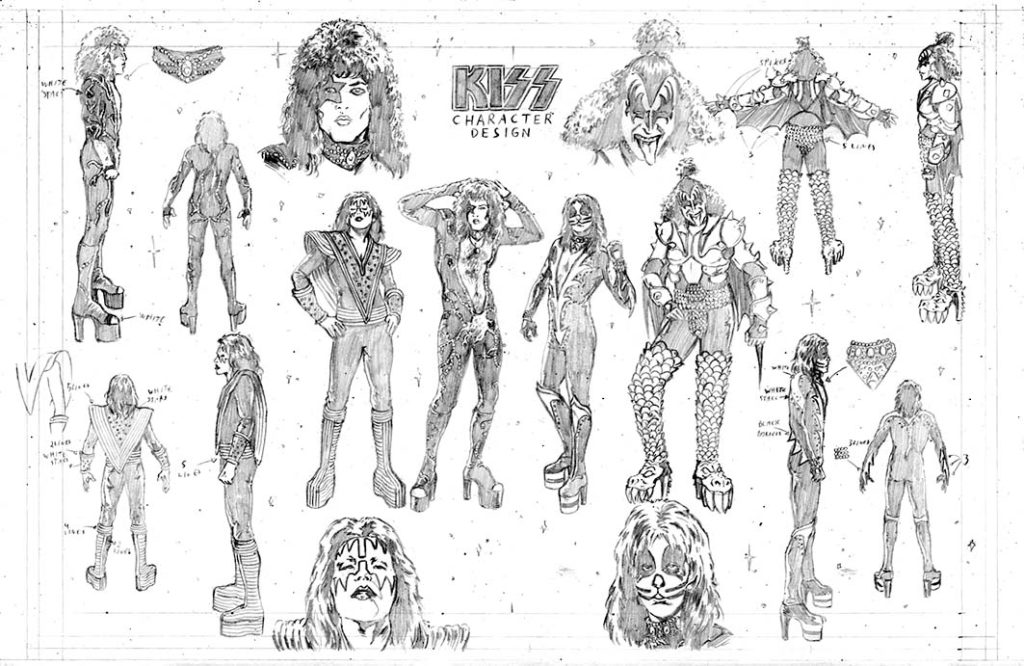 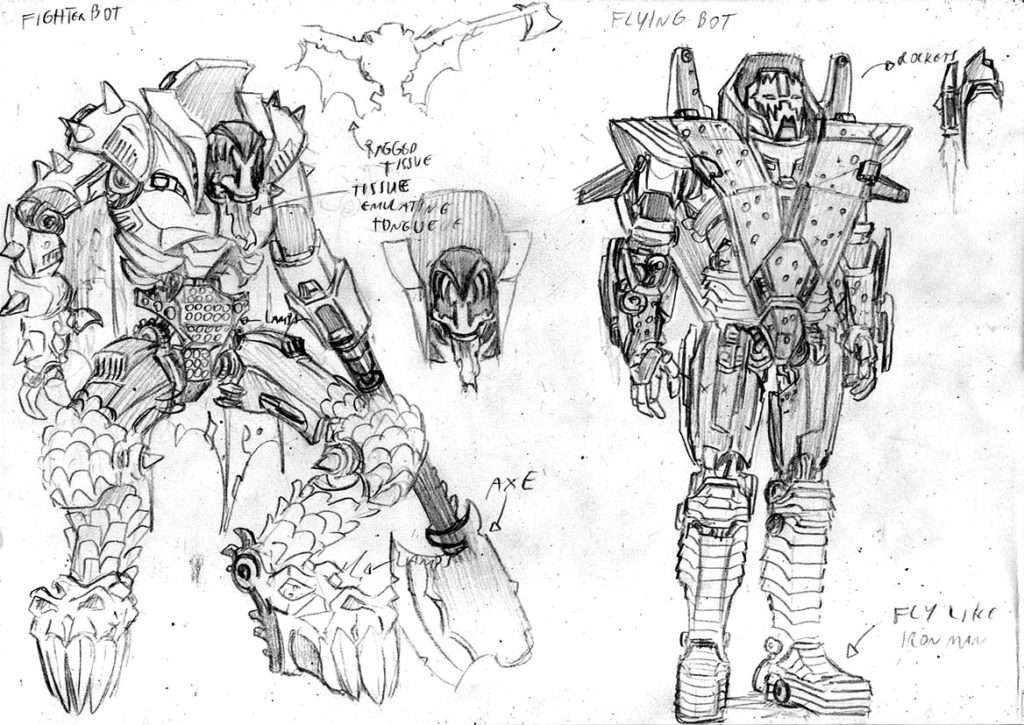 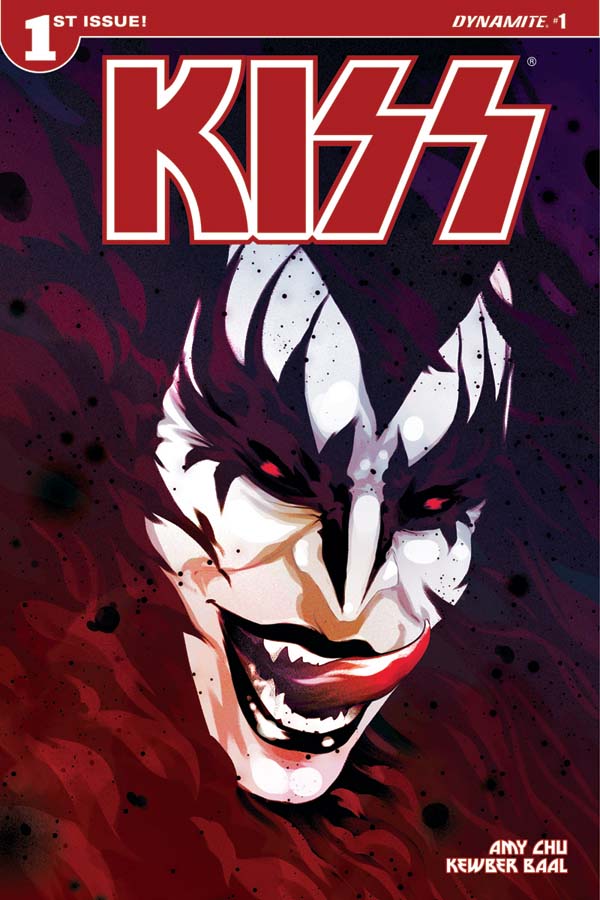 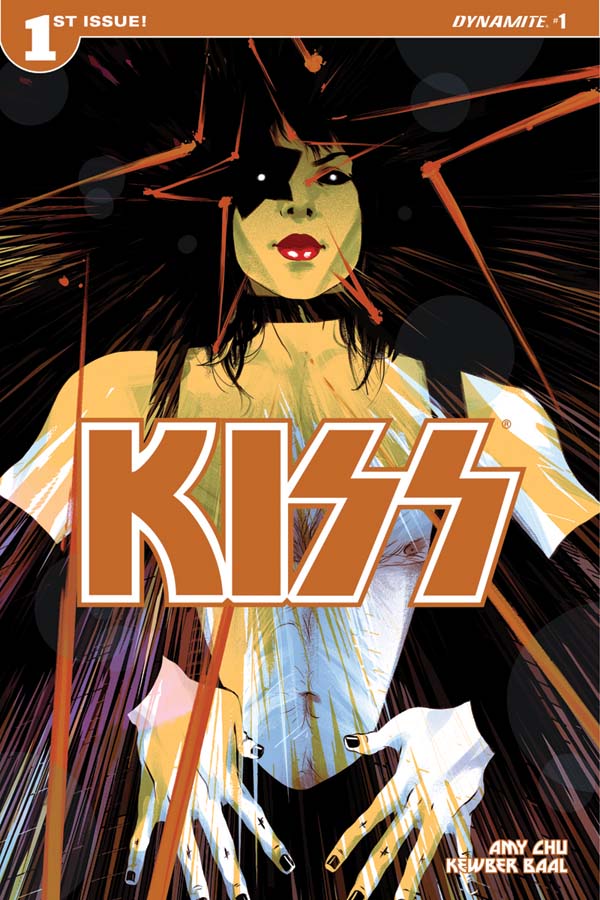 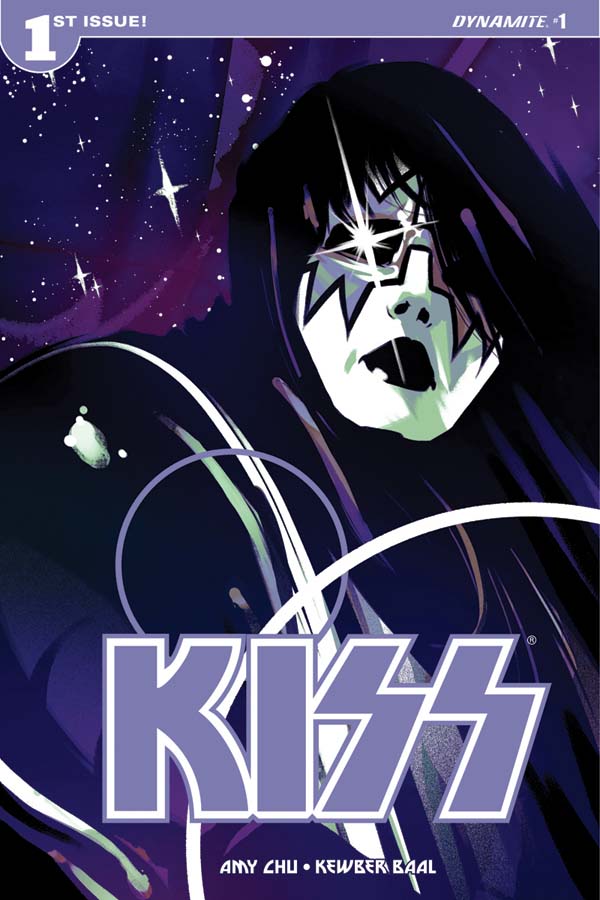 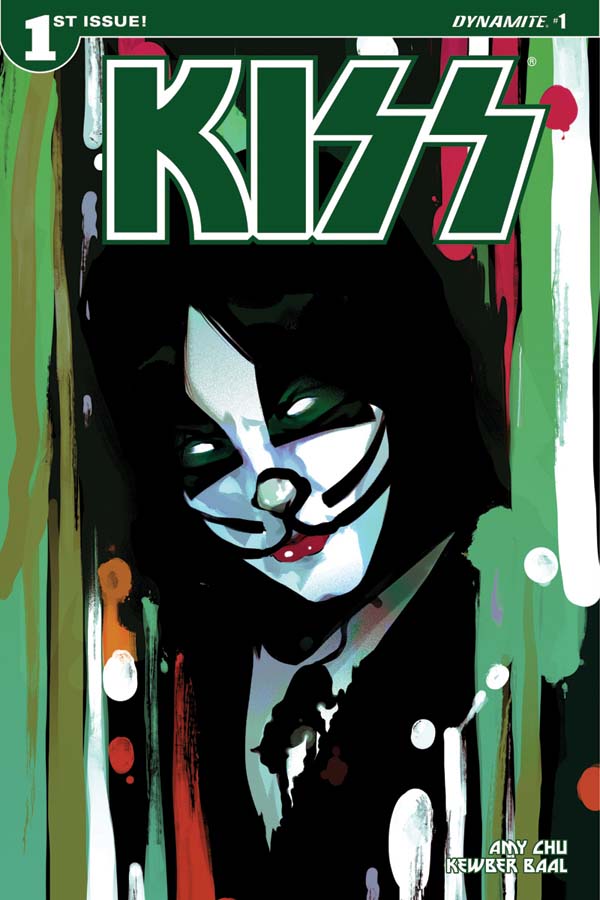 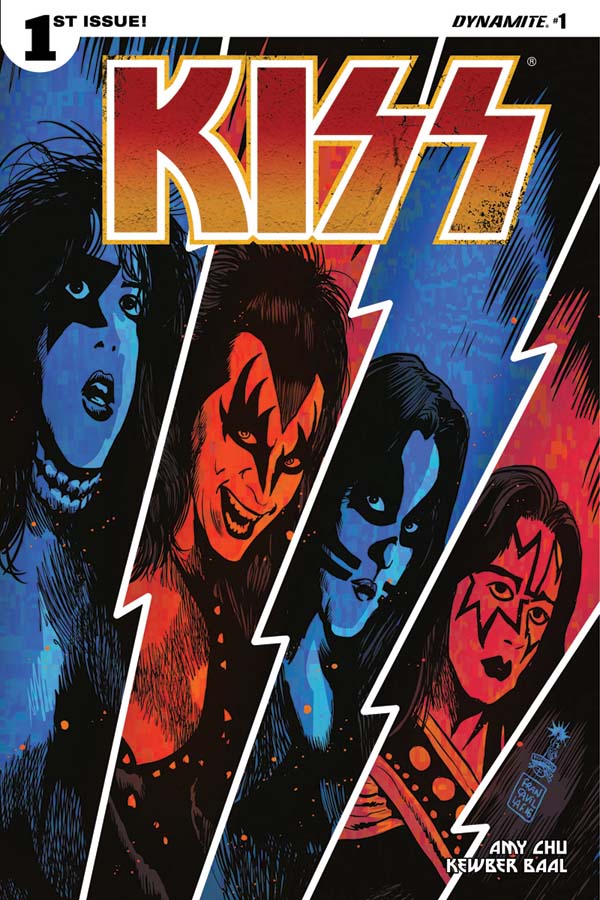 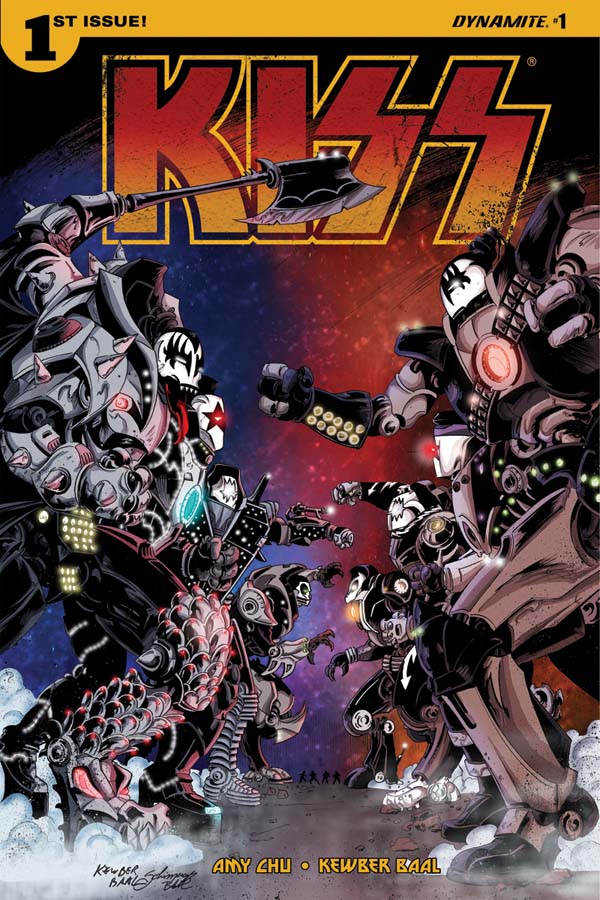 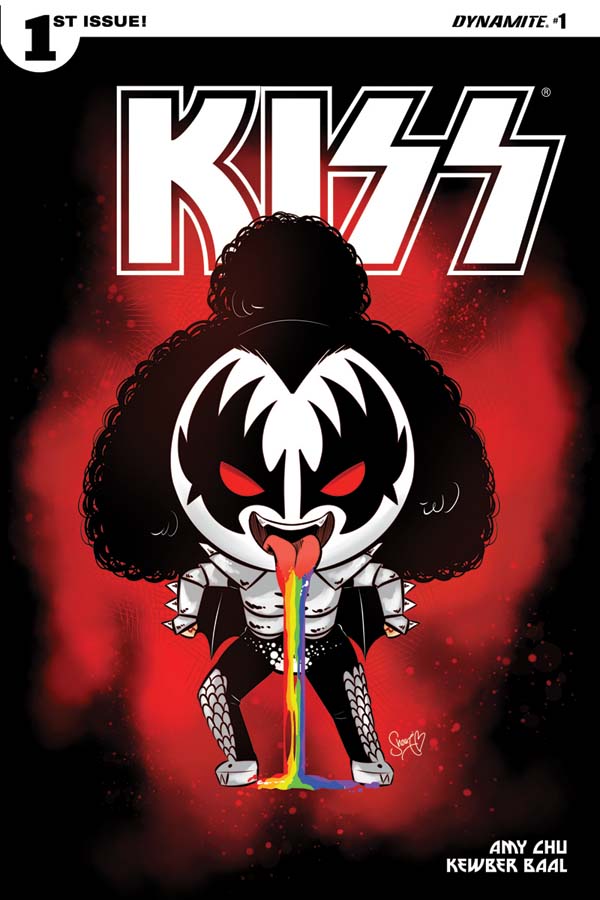 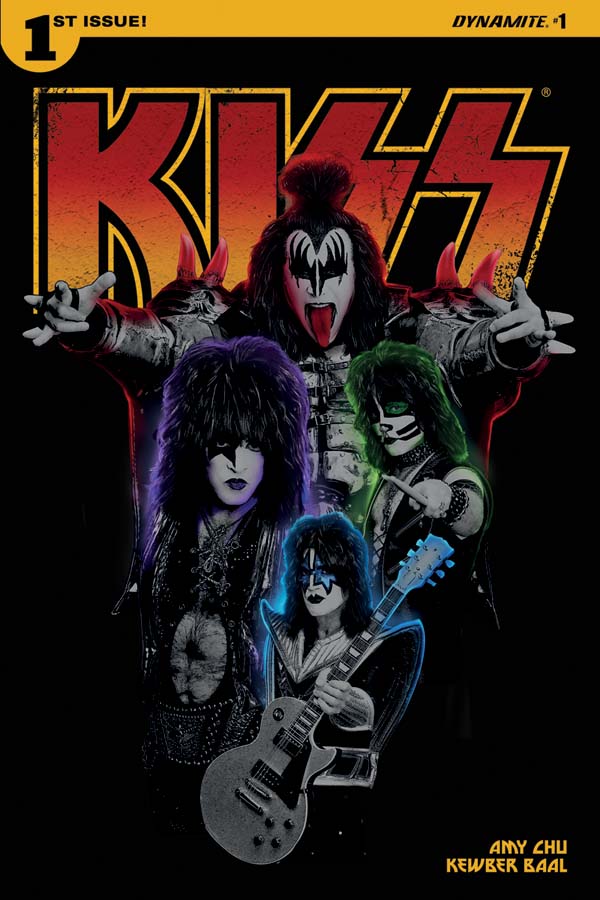 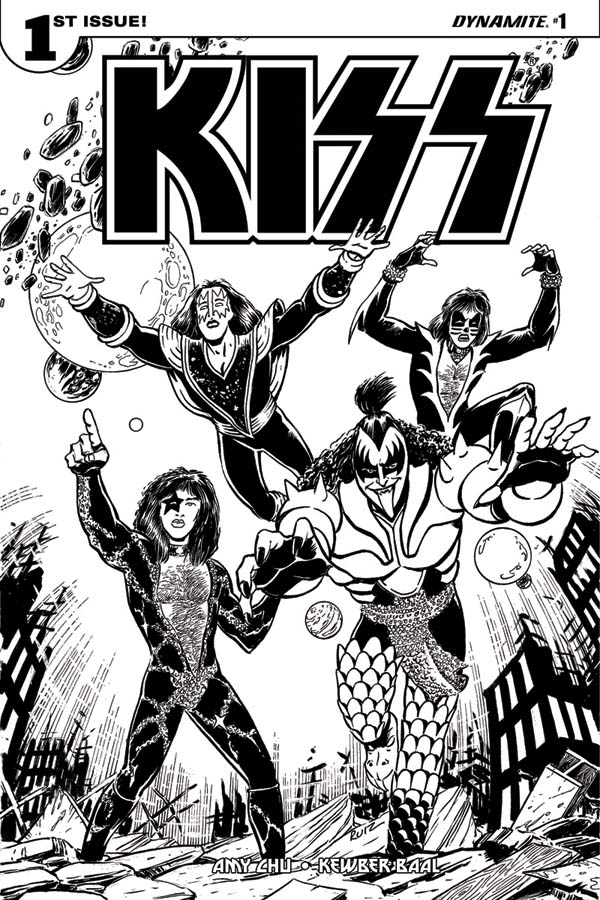 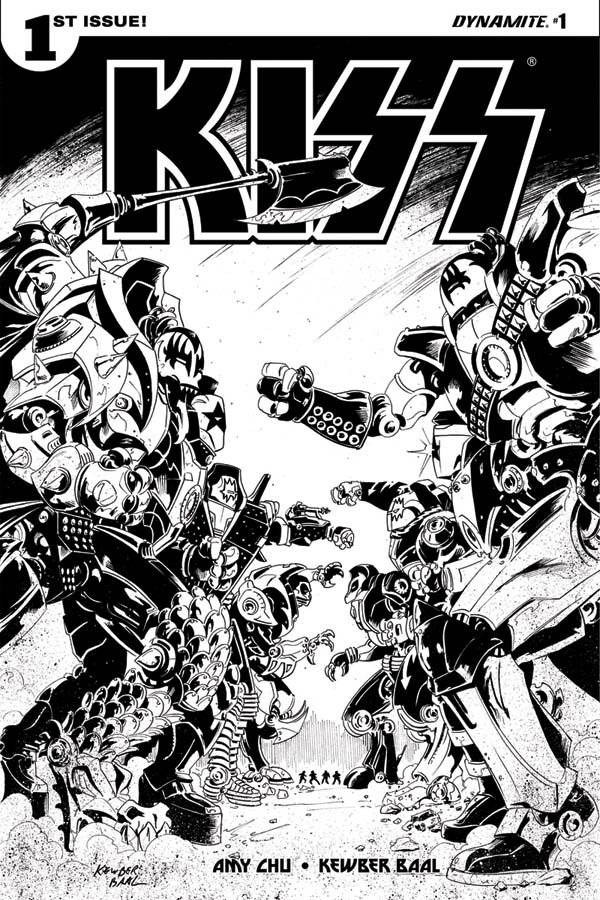 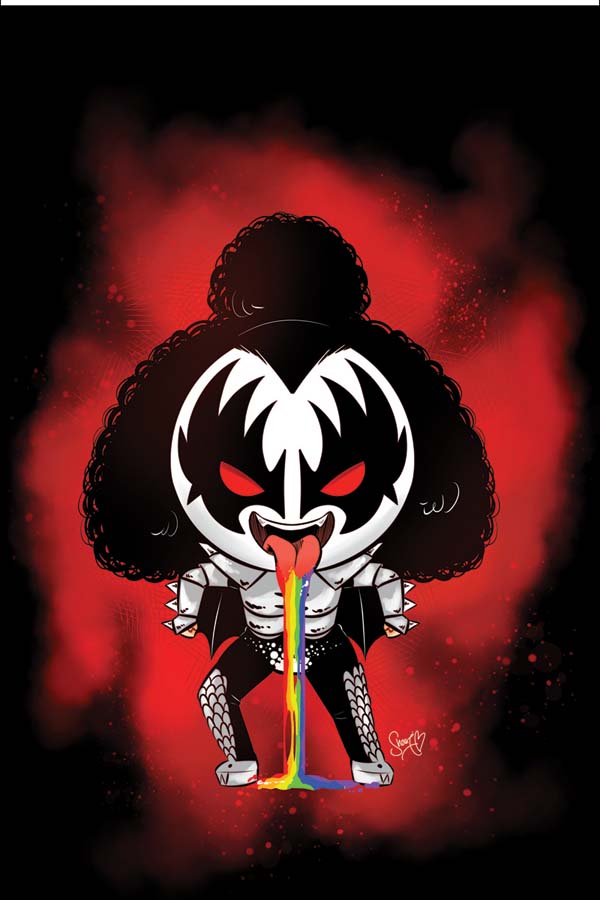 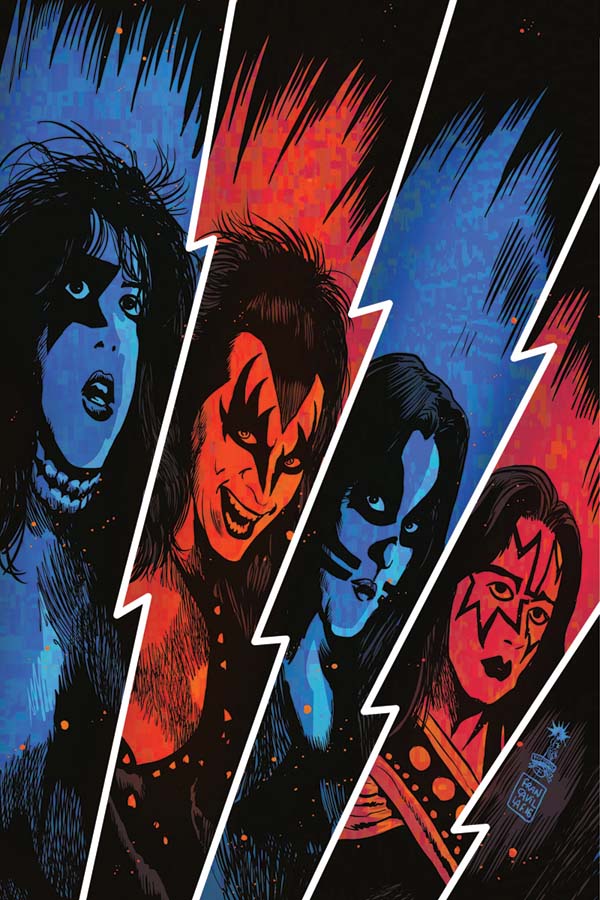 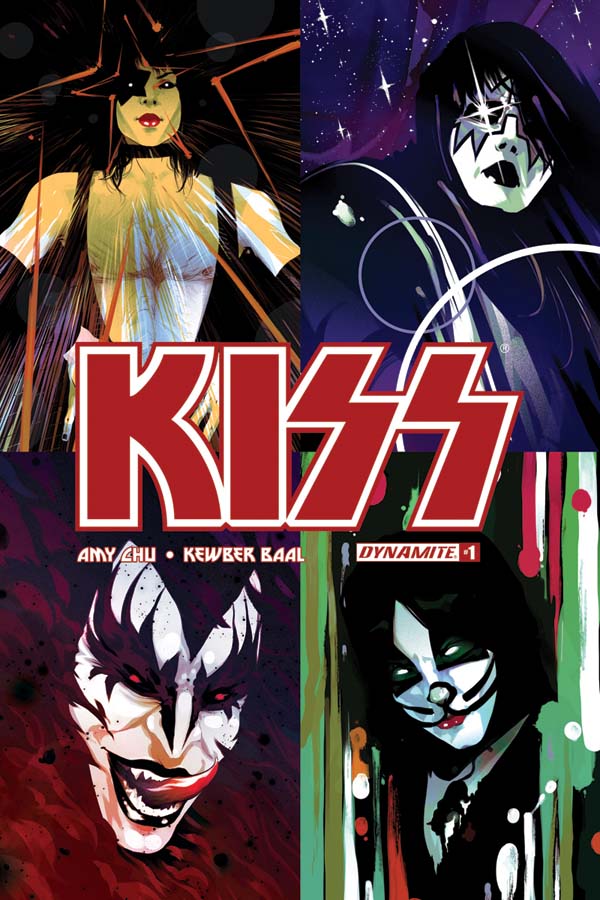 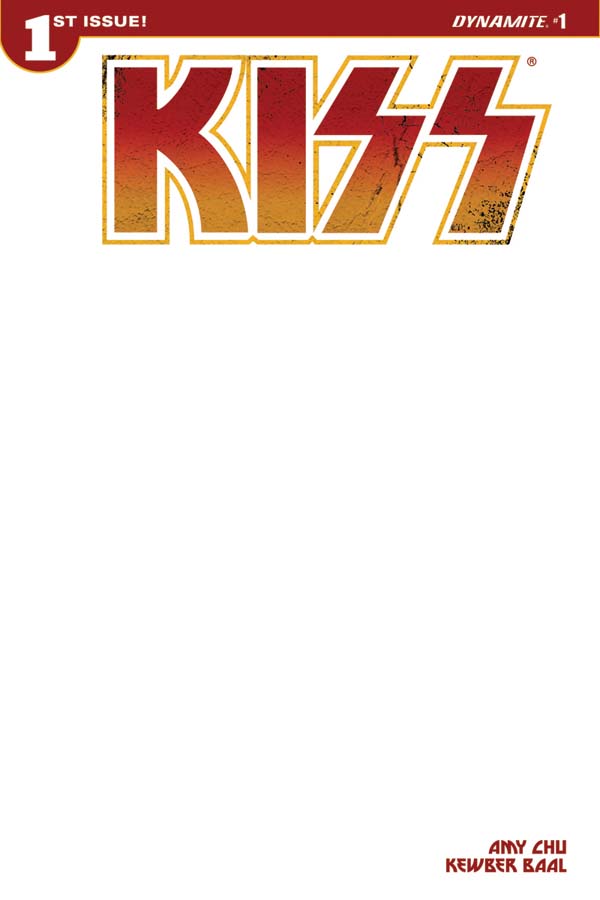