To celebrate 50 years of STAR TREK, IDW Publishing, under license by CBS Consumer Products, will boldly launch a new series in September which honors the legacy of the various Starfleet crews which have inhabited the Star Trek universe over the past five decades.

From Captain Kirk to Archer, and everyone in between, each issue of Star Trek: Waypoint will feature brand-new stories starring fan-favorite characters written and drawn by some of today’s top talents. The debut issue will feature contributions by Donny Cates (The Paybacks, Interceptor), Mack Chater (The Fuse), and Sandra Lanz (Prophet) with more exciting stories by all-star creators to be announced soon!

Cates and Chater will team on the lead story set during Star Trek: The Next Generation era which sees Geordi La Forge and Data put their scientific minds together to decipher a mysterious ship’s coded message. Their discovery may alter the course of scientific human history as we know it!

Lanz will write and illustrate the back up taking place during Star Trek: The Original Seriesand shines a spotlight on Uhura as she navigates a strange planet. Stranded, she attempts to make contact with a bizarre alien creature.

Star Trek: Waypoint will feature cover art by acclaimed artistsMarc Laming (Planet Hulk) and Mark Buckingham (Fables) with future variant covers planned featuring Star Trek artists from the last 50 years of Trek comics. Set a course for your local comic shop and prepare to engage this September when issue one of this thrilling new series arrives! 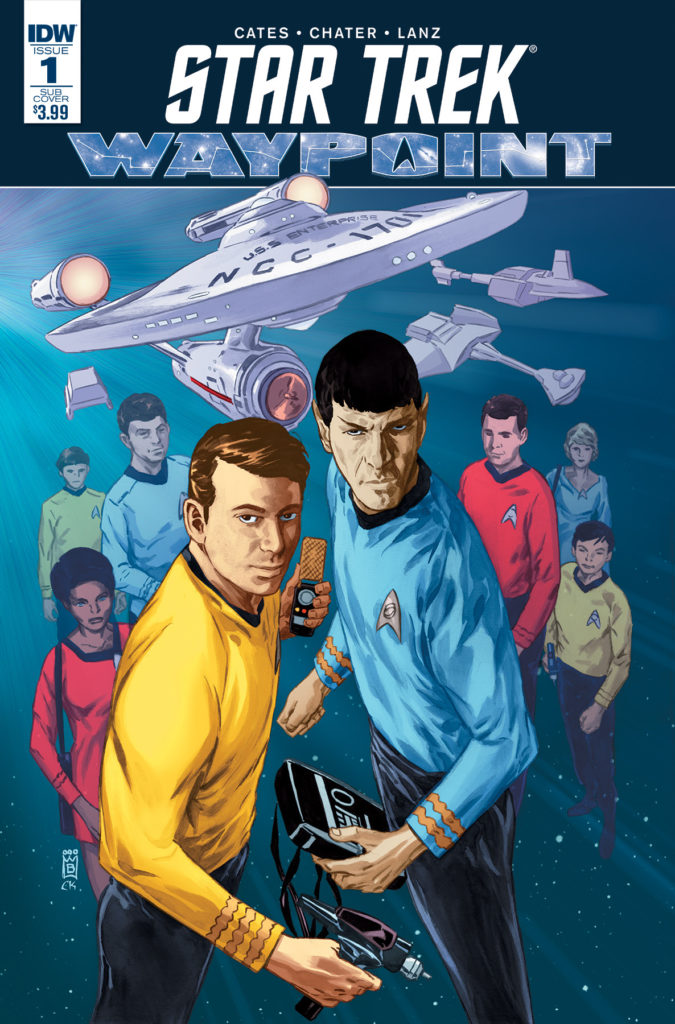 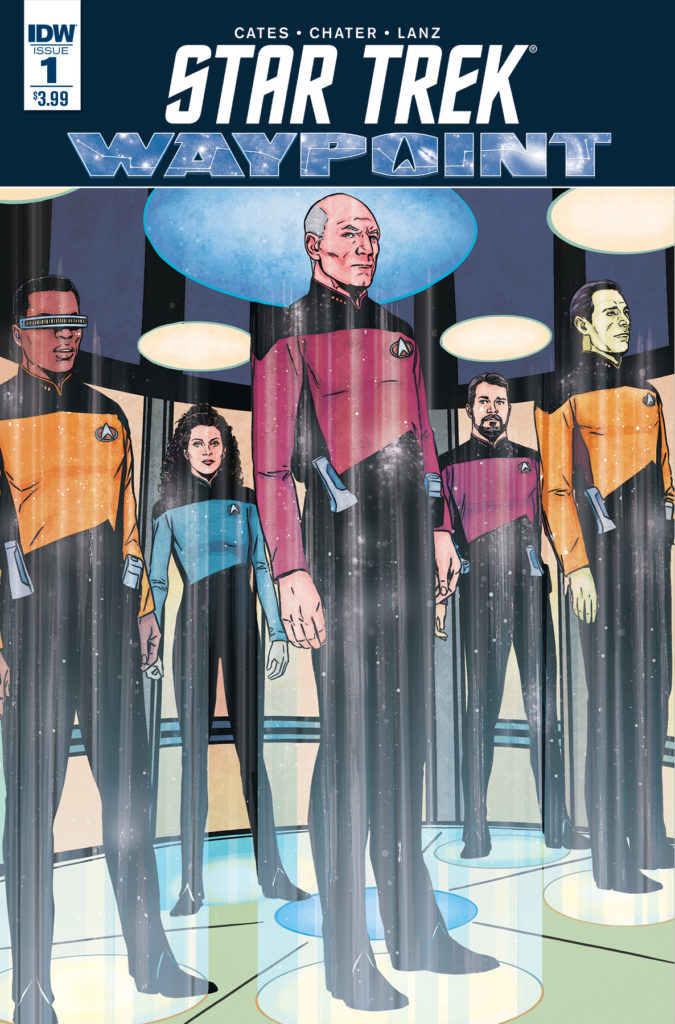