Terror aficionados, prepare to be bewitched and bedeviled! The Best of Vampirella Magazine is a glorious hardcover treasury of actual storyboard artwork from the heyday of horror comics, scanned in high-resolution color to capture the look of the artwork as originally illustrated, with all blue lines, corrections, editorial notes, and other distinctive creative elements intact. Each scan is then printed on heavy stock paper to give readers a more realistic experience of what it would be like to hold actual storyboard pages.

Over a dozen mesmerizing tales appear in their entirety, stories ranging from Vampirella Magazine #9 (January 1971) to issue #112 (October 1979). Featuring contributions from such comic luminaries as Jeffrey Jones, Auraleon, Jose Ortiz, and Luis Bermejo (to name a few), this hardcover Art Edition preserves and celebrates the meticulous skill and hard work of the artists that defined the horror comic medium!

“Vampirella is not only one of the cornerstones of Dynamite’s publishing line, but the history of horror comics,” says Dynamite CEO/Publisher, Nick Barrucci. “After the reception we received with our collection of Jose Gonzalez’s iconic pages, we knew we had to pay tribute to some of our other favorite art from Vampirella‘s classic Warren publications. We wholeheartedly believe that The Best of Vampirella Magazine is an essential addition to every horror comic fan’s bookshelf… that is, if they have a bookshelf big enough for it!”

The Best of Vampirella Magazine Art Edition will be solicited in Diamond Comic Distributors’ July 2016 Previews catalog, the premiere source of merchandise for the comic book specialty market, and slated for release in September priced at $150.00. Collectors are encouraged to reserve copies of this limited edition collection with their local comic book retailers. 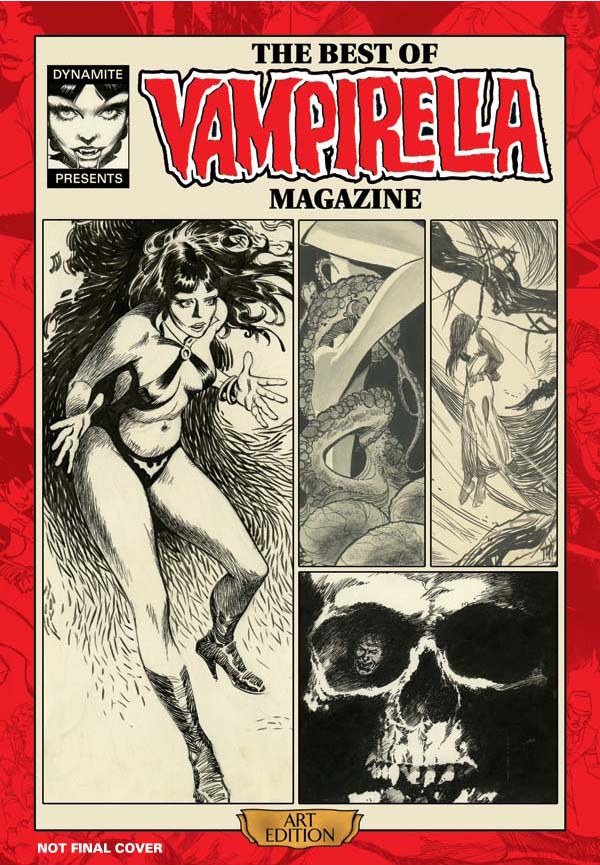 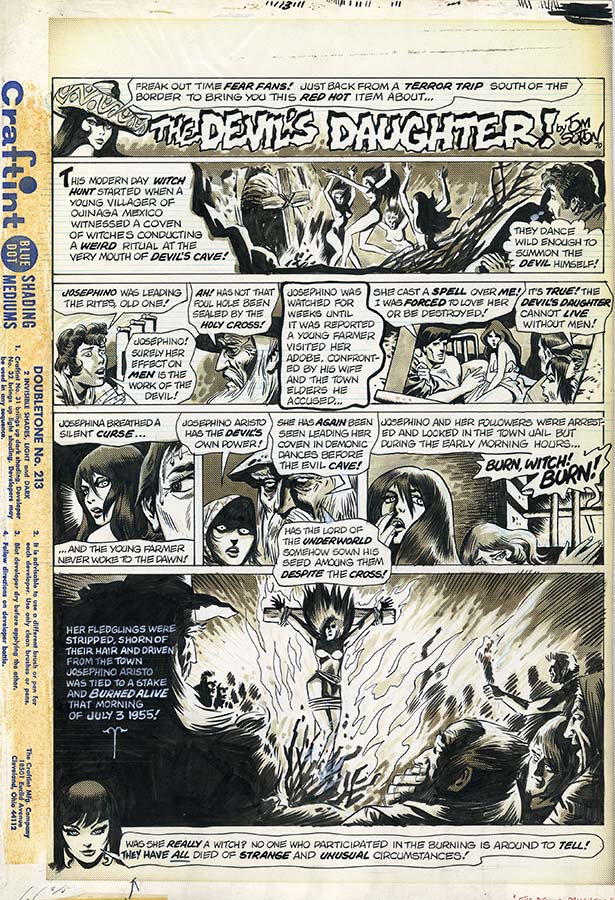 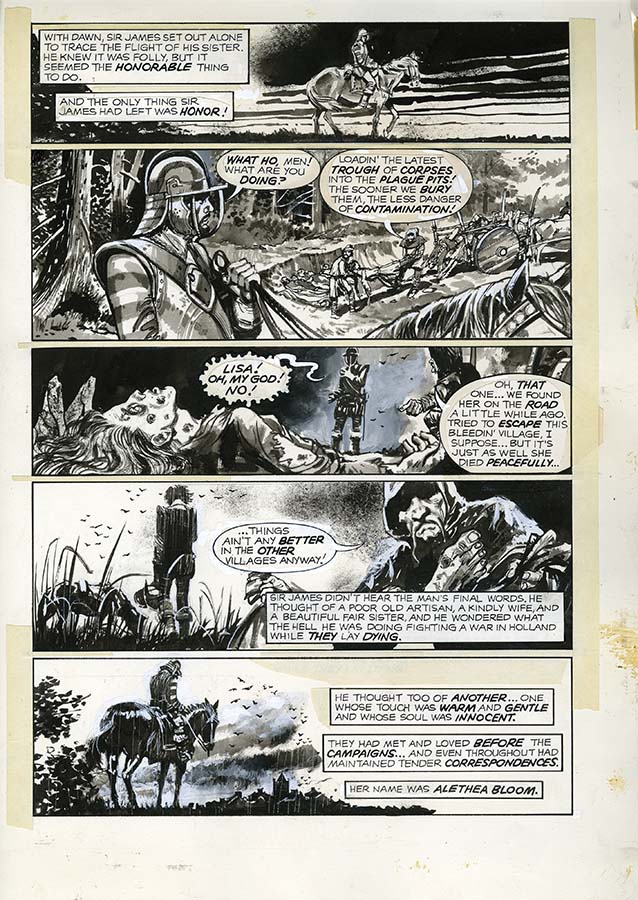 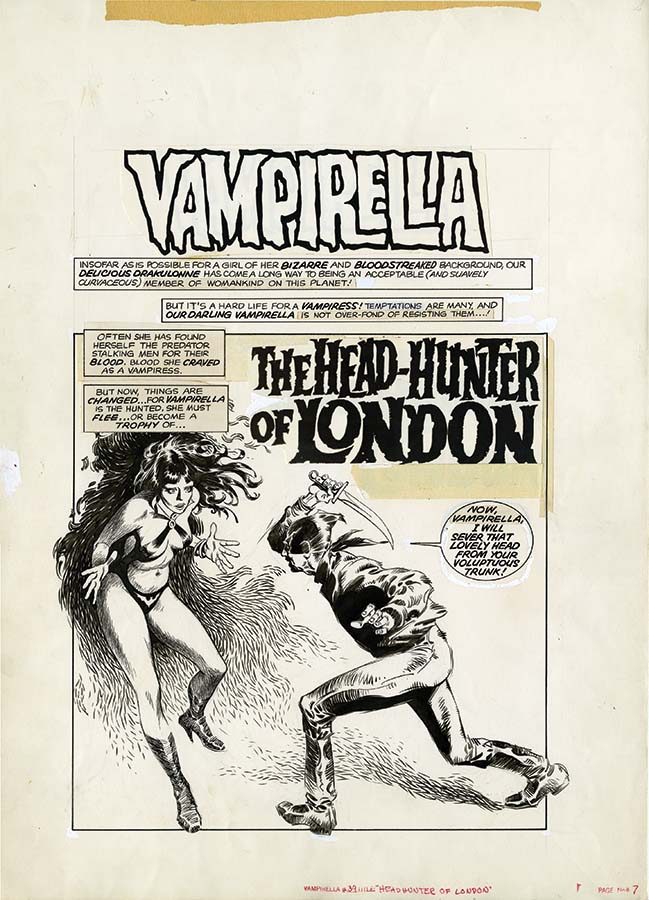