The city of Dunwall: whaling capital of Gristol and industrial hub of the Empire of the Isles. Twelve years have passed since Corvo Attano scuppered the Lord Regent’s duplicitous plot against the crown and cleared his name of the Empress Jessamine’s murder. Now a little older and perhaps a little wiser, Corvo sets his sights on the future and securing an apprentice to continue his legacy. But when confronted by an impossible face from his past, the magically-gifted assassin finds himself once again drawn into a supernatural conspiracy, one that threatens to shake the very foundations of his ancient city!
Item Code: JUN161787
In Shops: 8/3/2016
SRP: $3.99 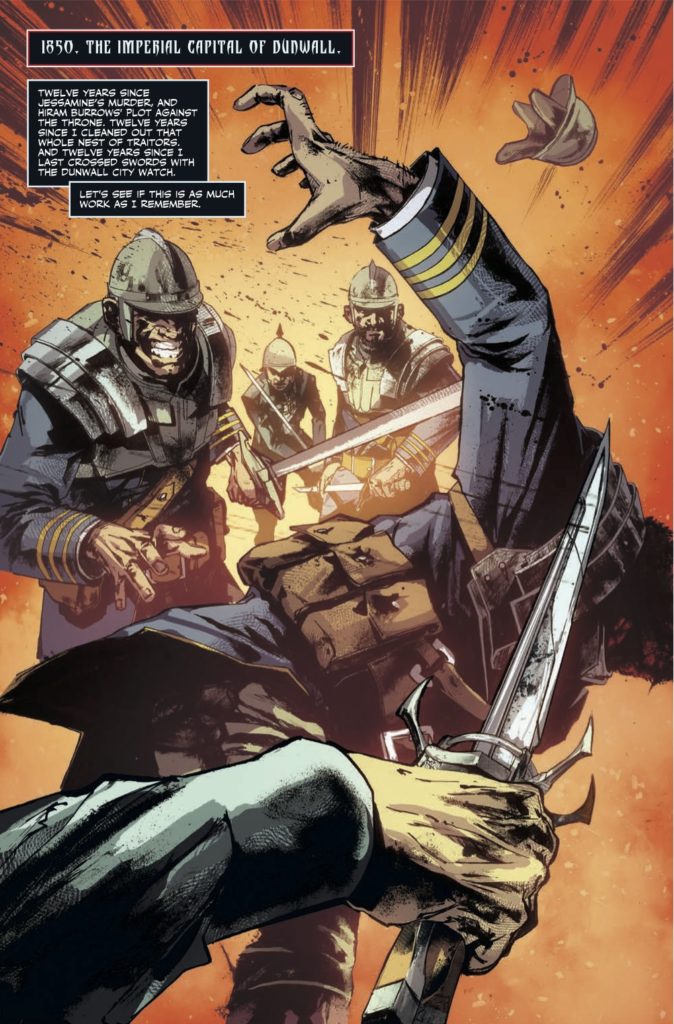 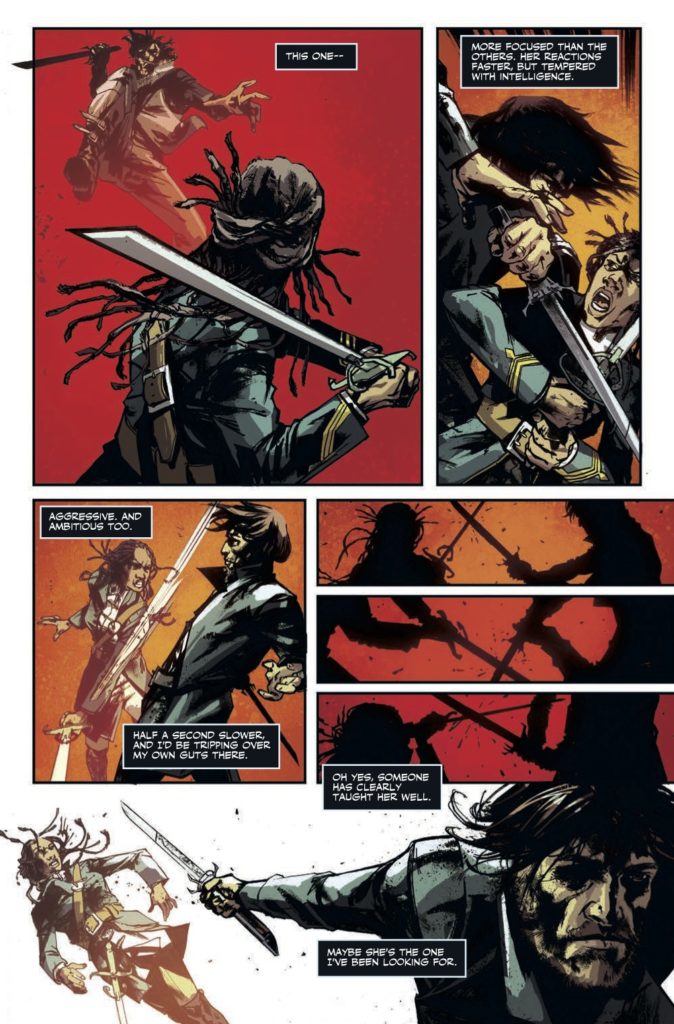 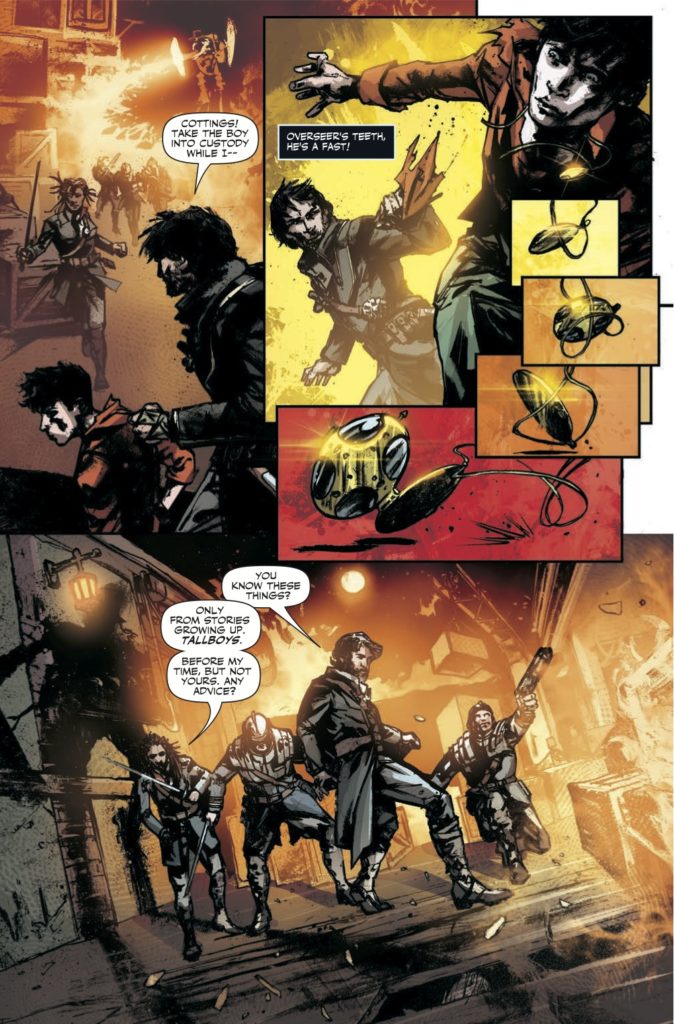 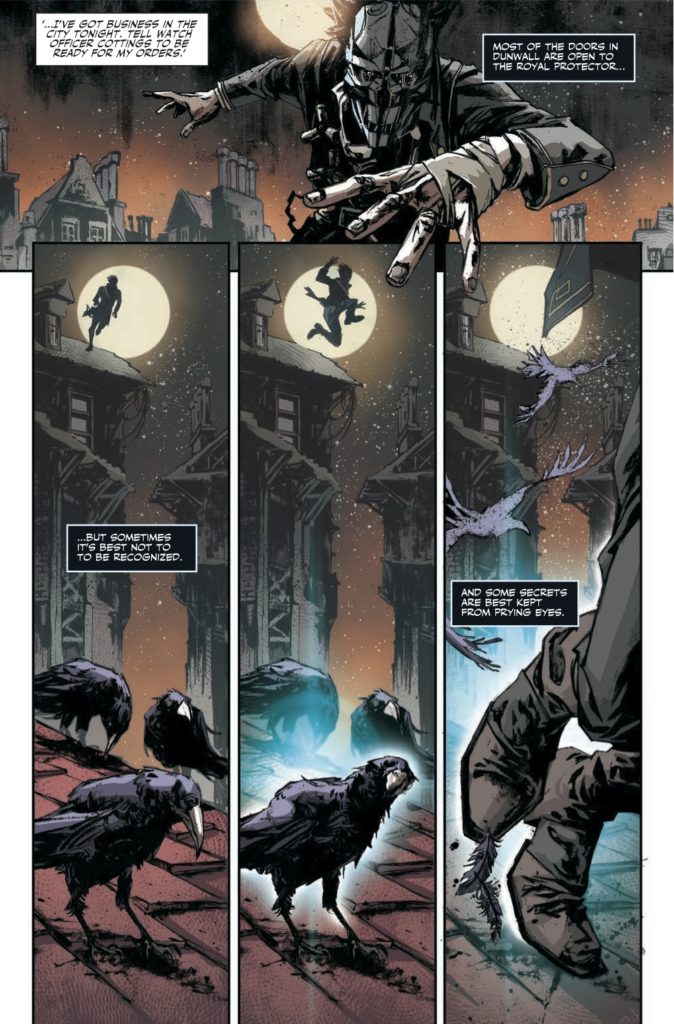 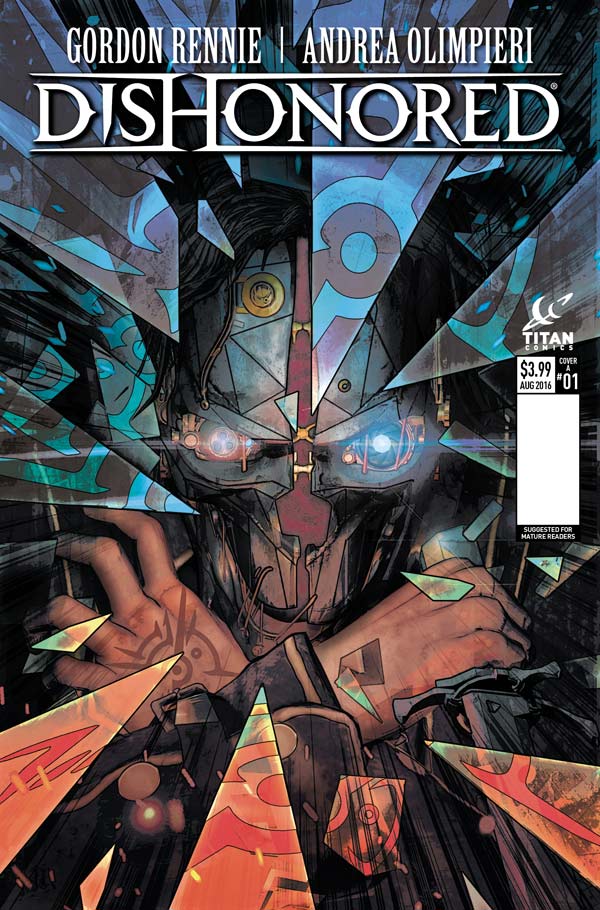 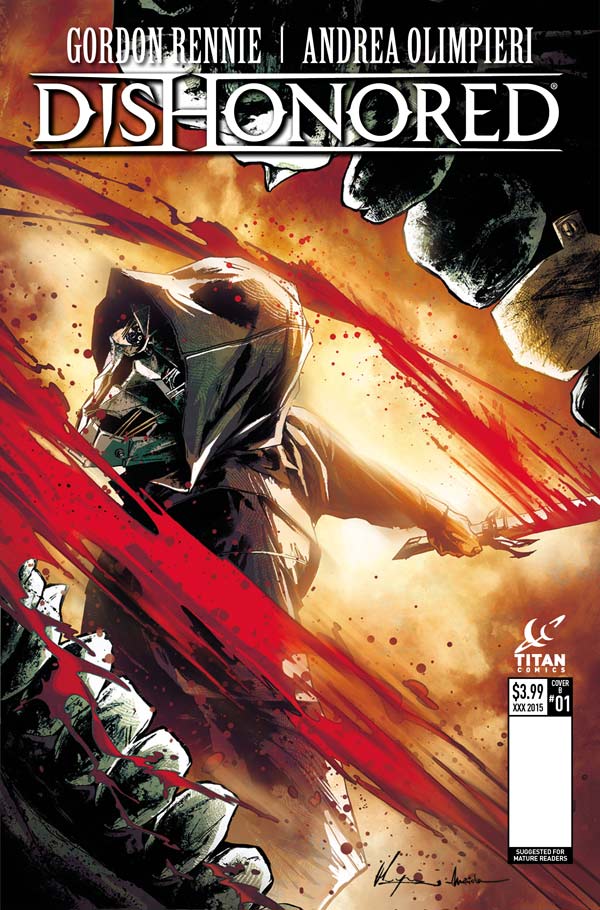 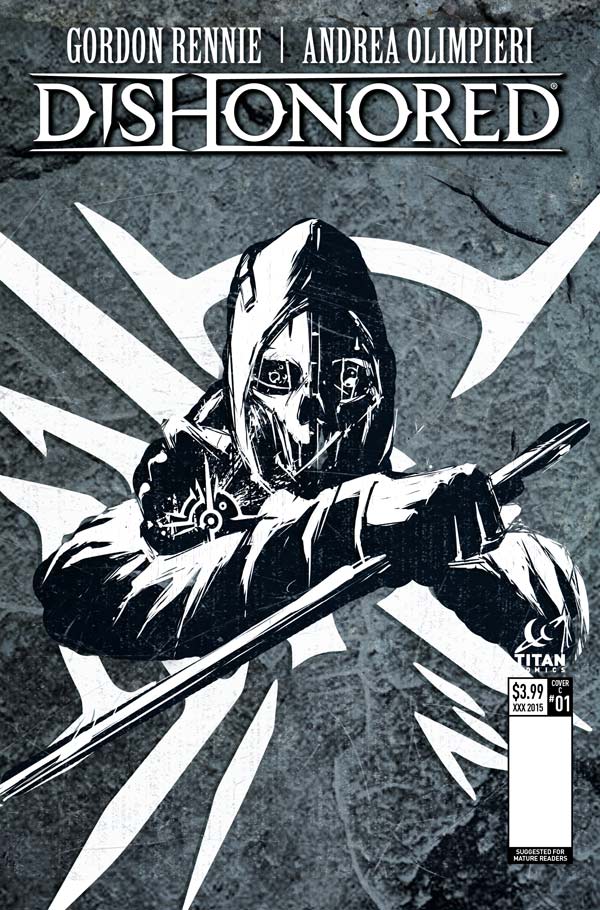