Marvel’s street level heroes are stepping out on the town for a series of special variant covers! Marvel is pleased to announce 20 special Defenders Variants, coming to some of your favorite Marvel titles this September!

“Street Level heroes are an integral part of the DNA of the Marvel Universe,” says Marvel Editor-in-Chief Axel Alonso. “From Daredevil to Luke Cage to the Daughters of the Dragon, some of the coolest characters in the Marvel Universe operate in the shadows, and this September, we are shining the spotlight on them with twenty riveting variant covers featuring some of the best artists in comics.”

We are excited to reveal the following Defenders Variants by some of Marvel’s great cover artists:

Look for additional Defenders Variants to grace the covers of these exciting Marvel comics throughout the month of September:

No fan can afford to miss out on these exciting variant covers featuring Marvel’s street level heroes! Run, don’t walk to your comic shops this May to get your hands on these can’t miss Defenders Variants! 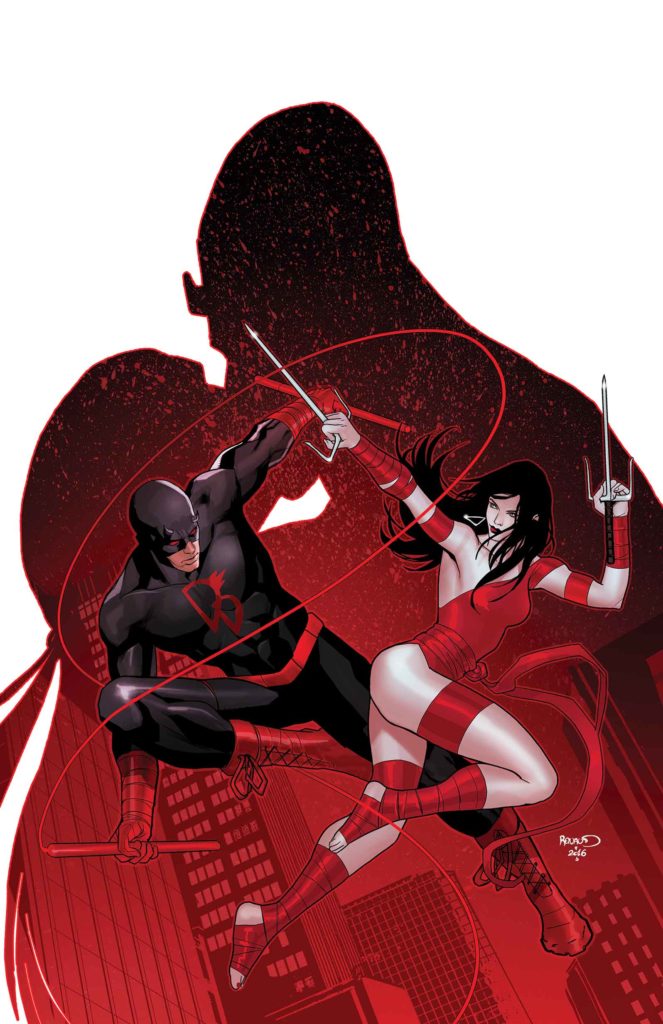 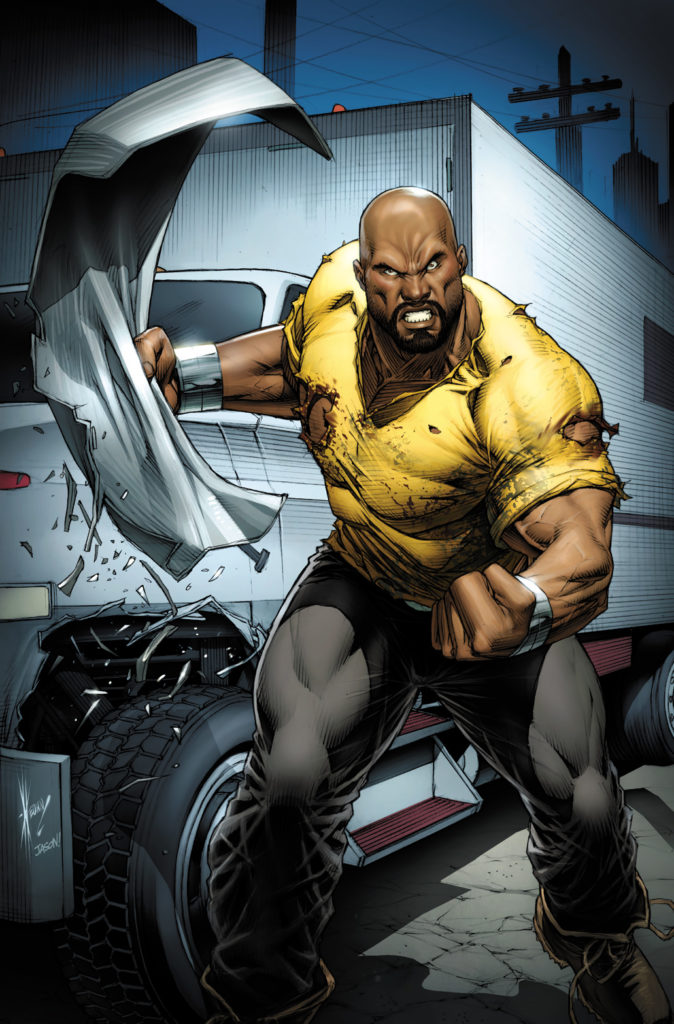 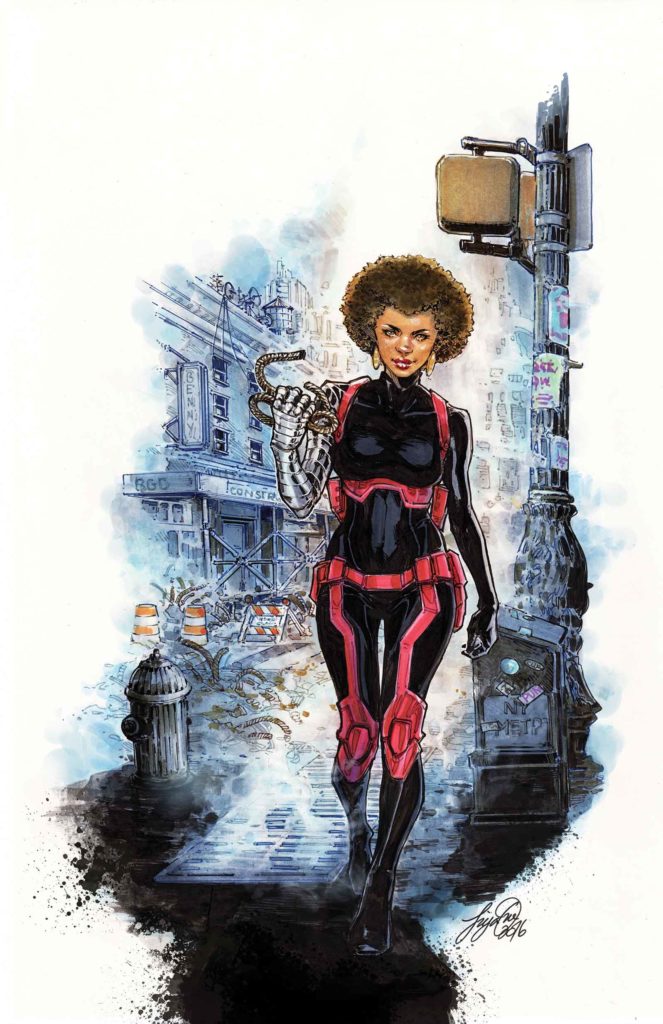 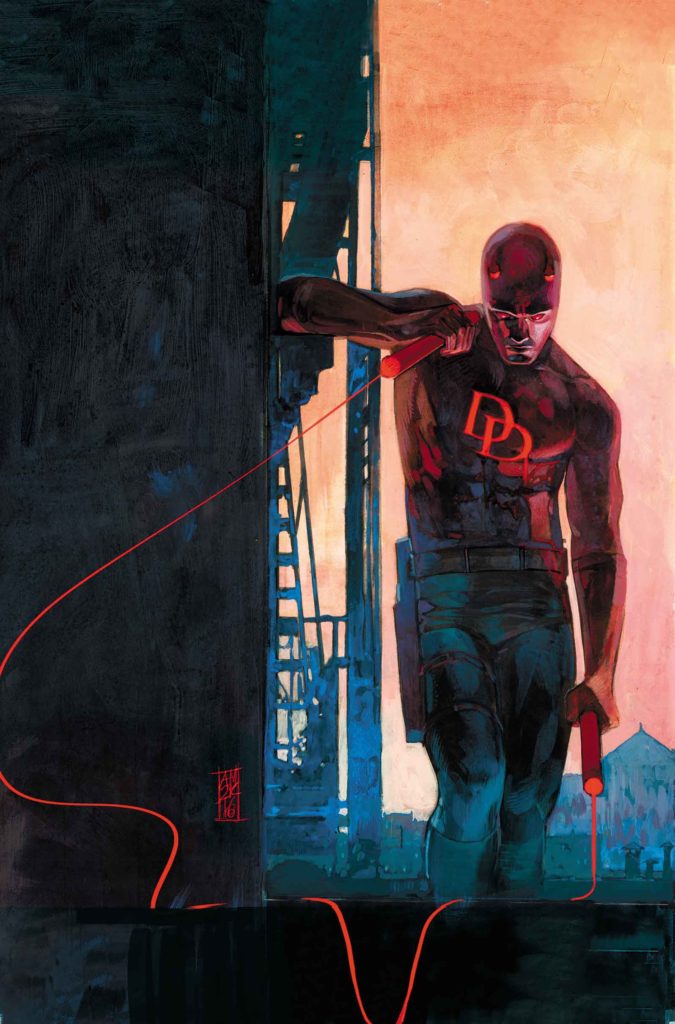 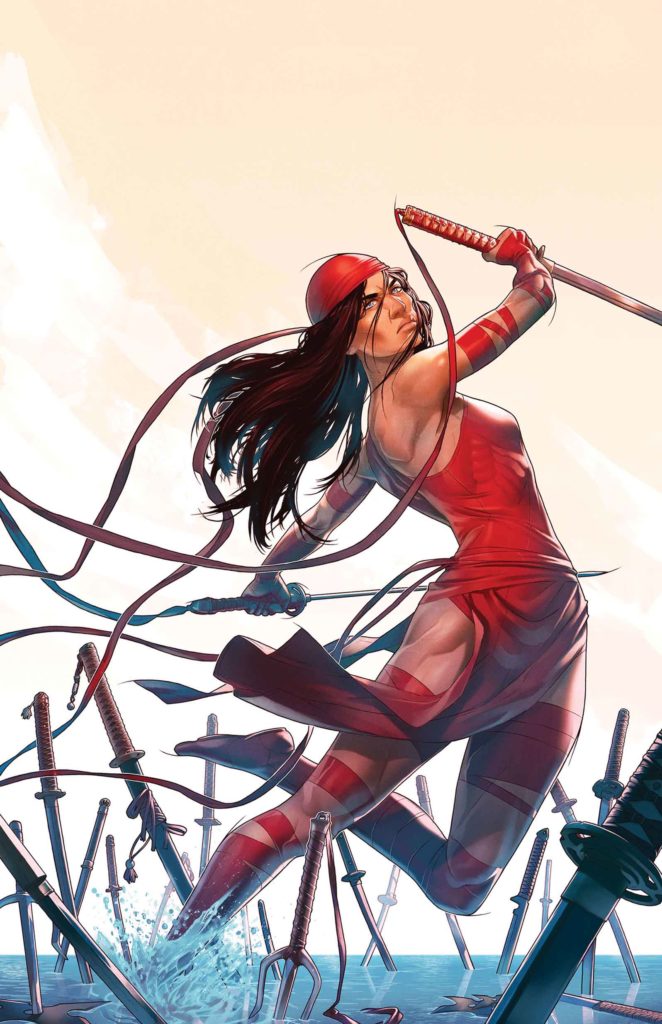 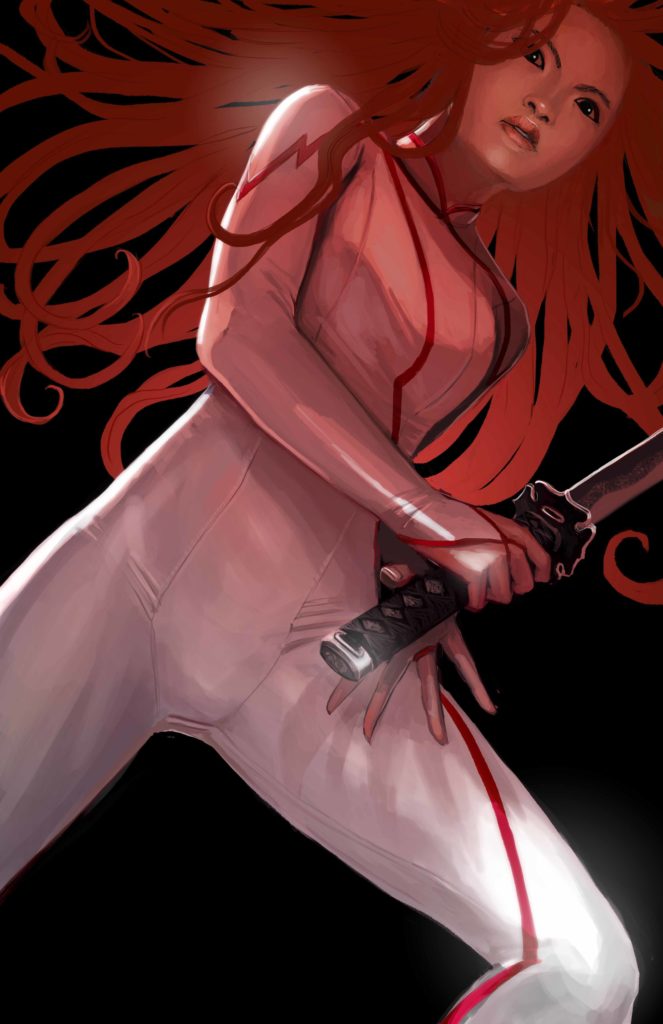 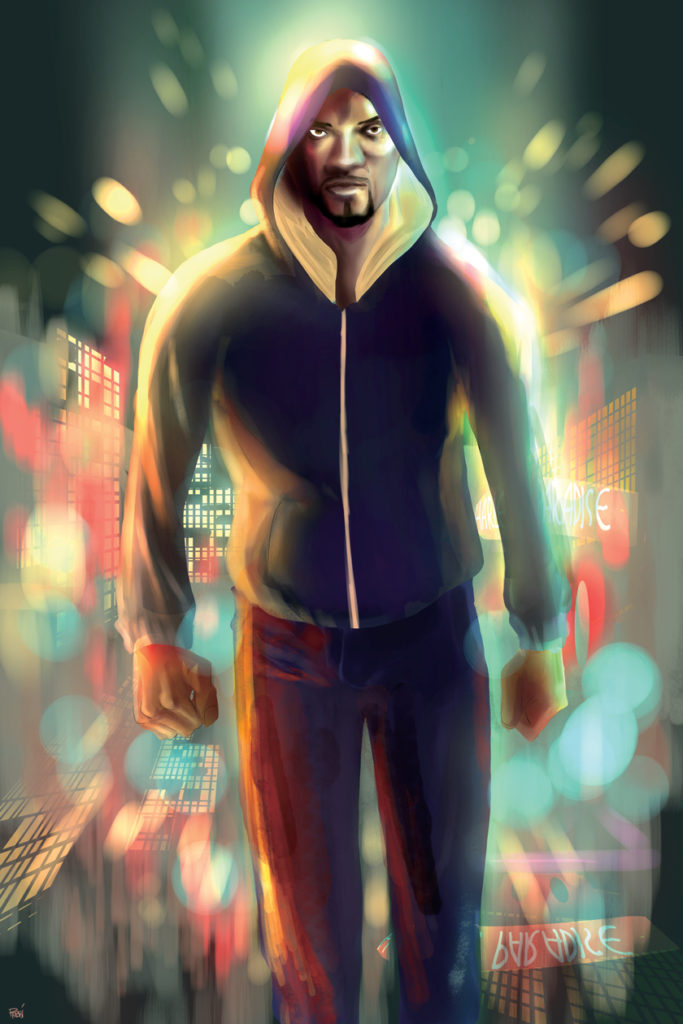