In the epic first volume, the tough-minded Lola learned the brutal reality of the apocalypse within the confines of the ruthless Wasteland Trading Company led by the treacherous Edgar and his posse! However, the true challenge lies ahead, as her desire to be reunited with her lost parents still burns greater than ever! 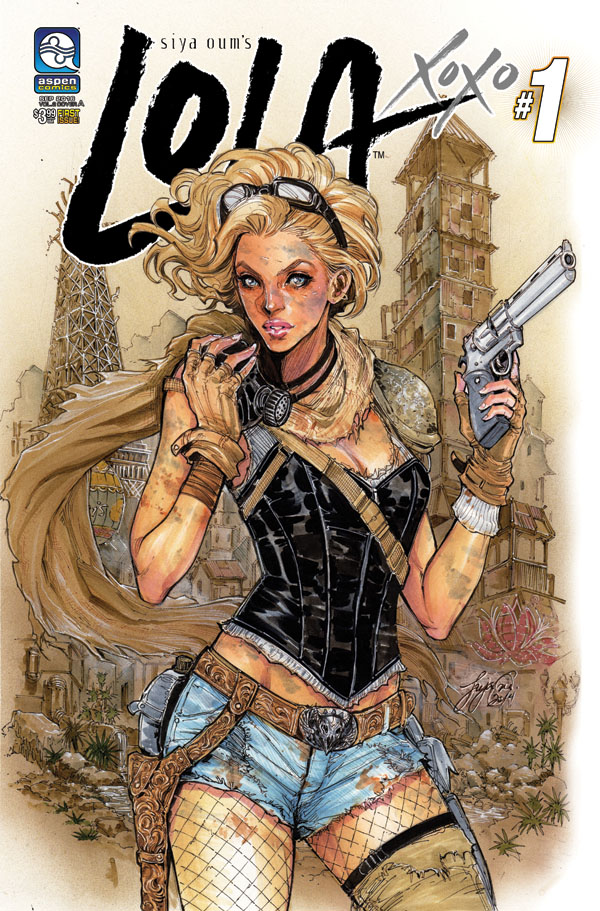 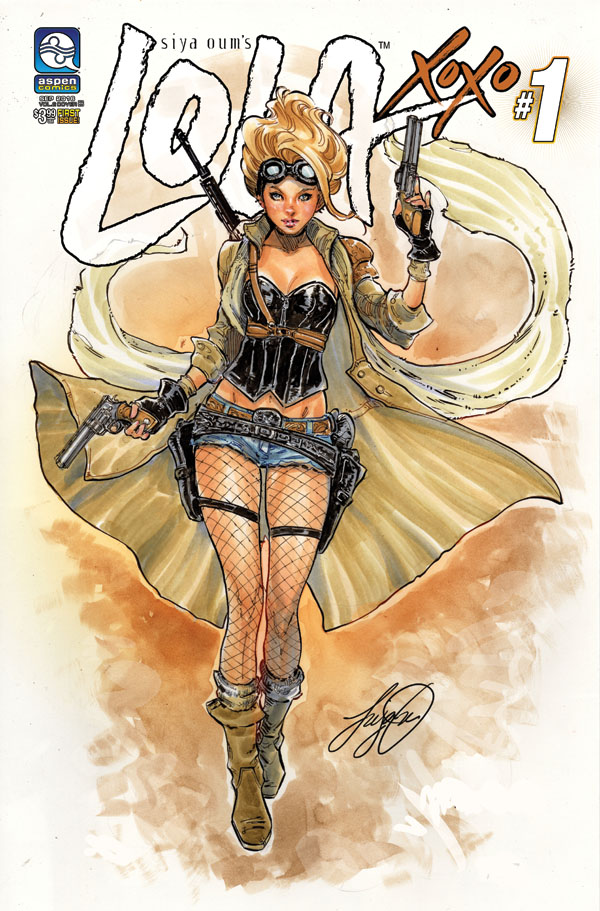 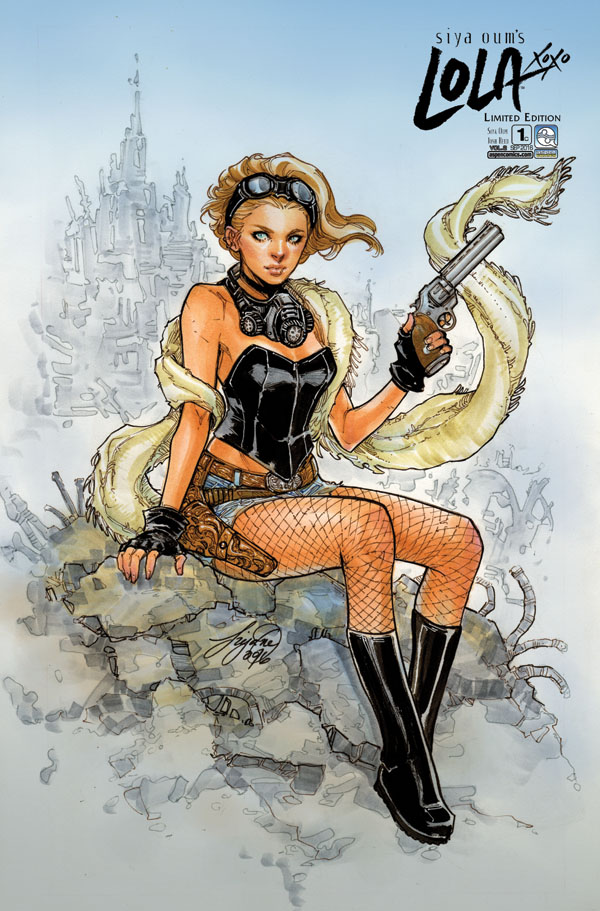 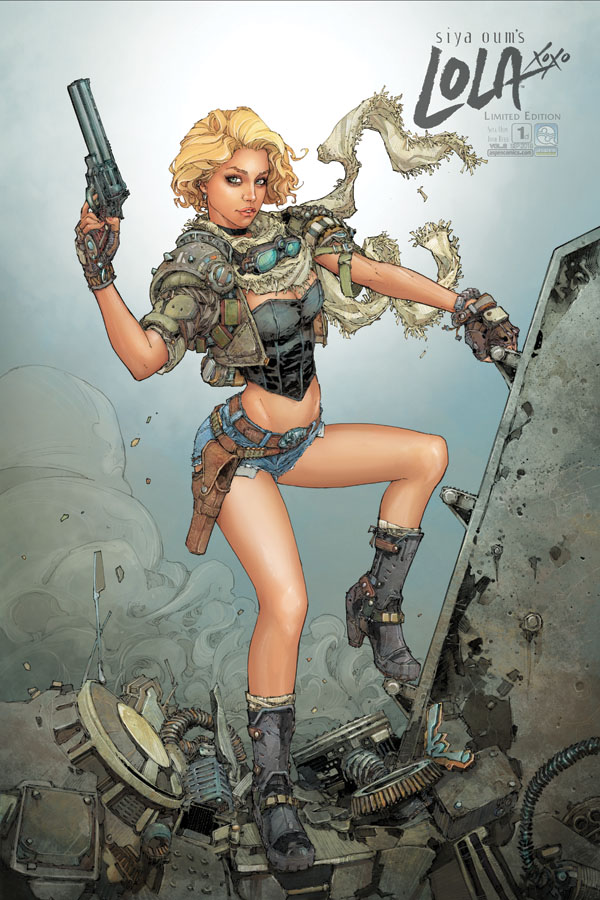 THE ART OF LOLA XOXO: VOLUME 1

The Wasteland as you have never seen it before! 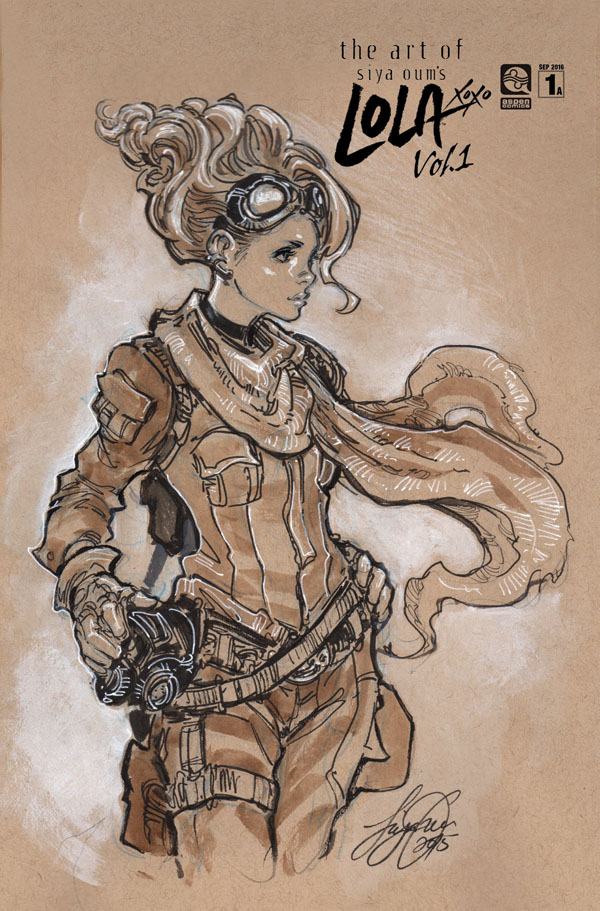 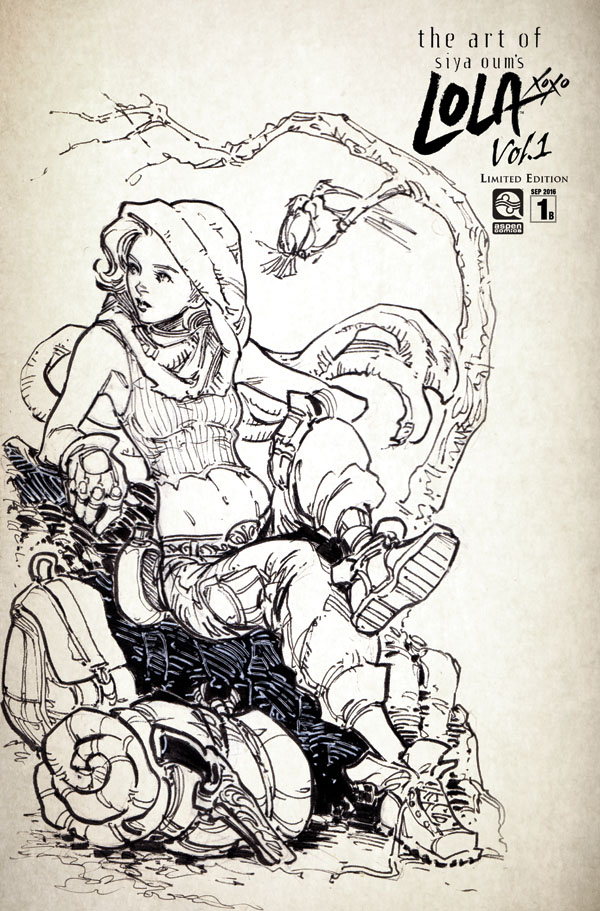 The most groundbreaking event in Aspen Comics’ history continues!!!
For over thirteen years, devoted Aspen Comics fans have clamored for something special…something unique…something…UNIMAGINABLE! Aspen Comics has answered the call for loyal fans and new readers alike! 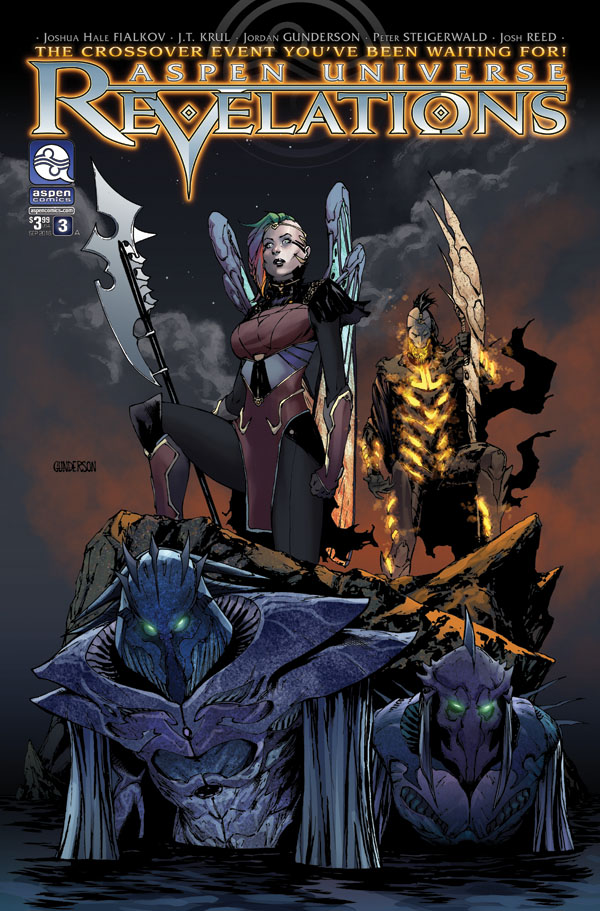 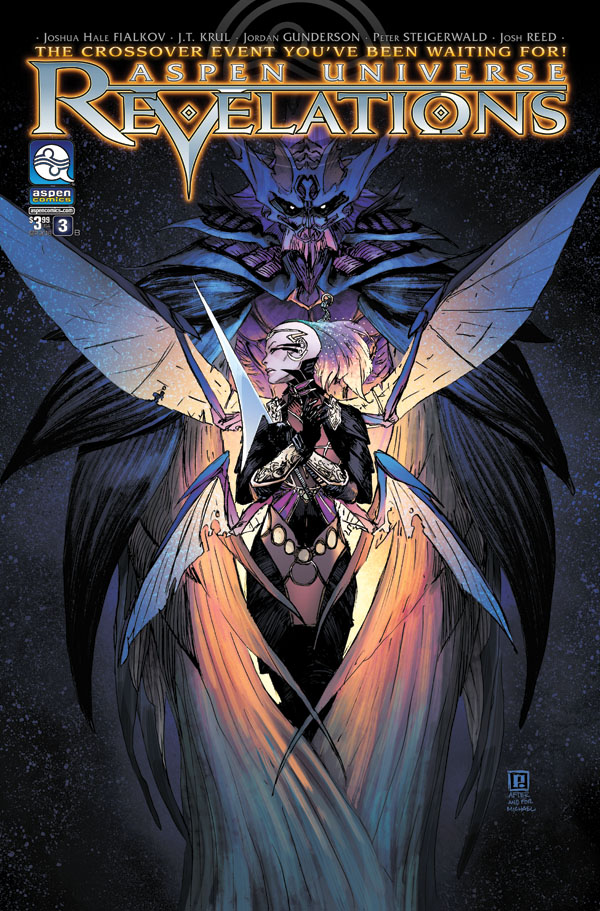 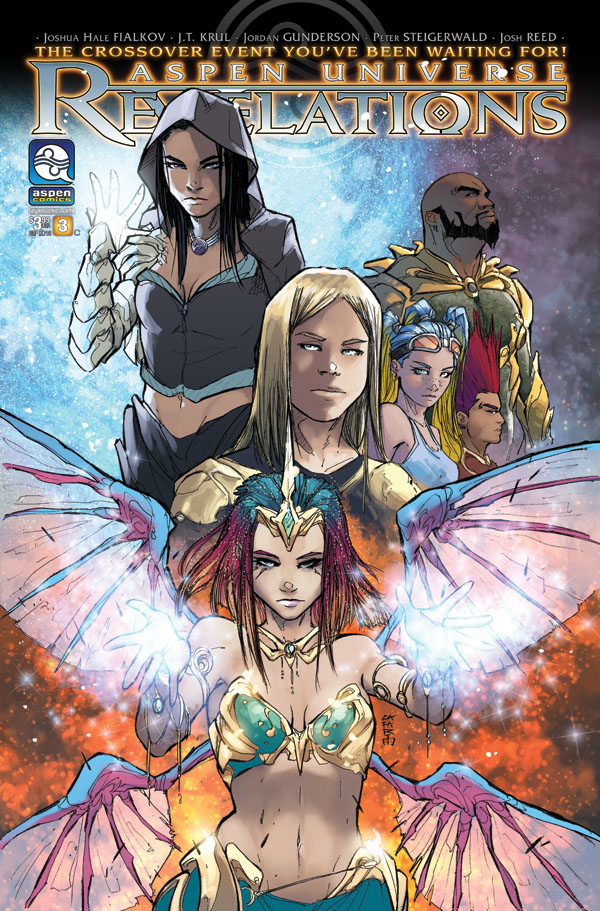 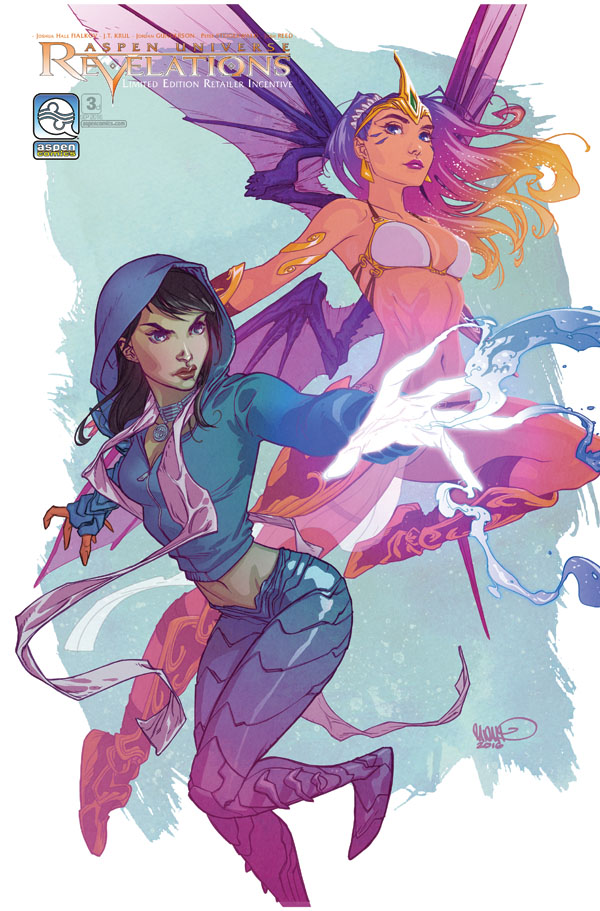