The Marvel Tsum Tsums are invading the Marvel Universe this fall in their very own comic series – MARVEL TSUM TSUM #1. But that’s just the beginning! These cuddly creatures are also making their way to your favorite Marvel titles this August for a series of 20 special Marvel Tsum Tsum Takeover Variants!

The stackable sensations that are sweeping the globe are taking over the covers of your favorite Marvel titles throughout the month of August. Rendered by the biggest artists in the industry – including Ed McGuinness, Sara Pichelli, Chris Samnee and many more –  these pint-sized piles of fur are sharing the spotlight with Marvel’s greatest heroes and villains! 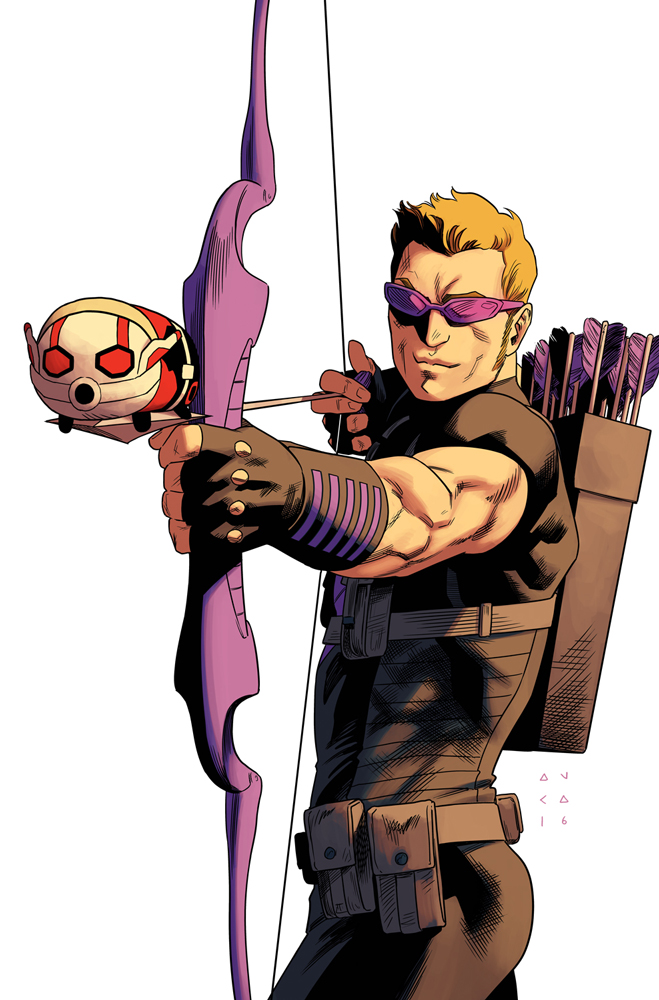 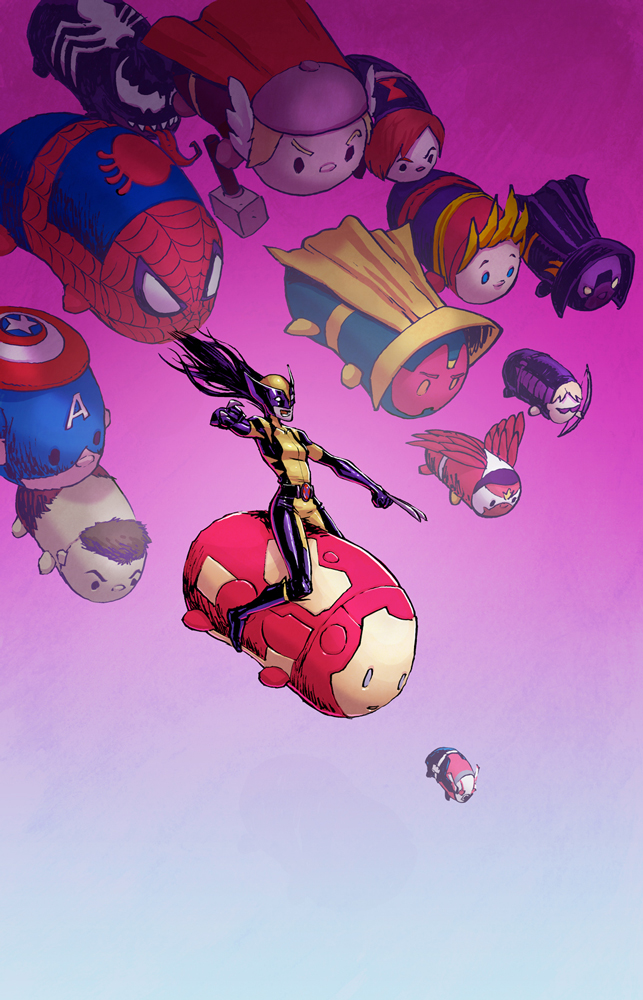 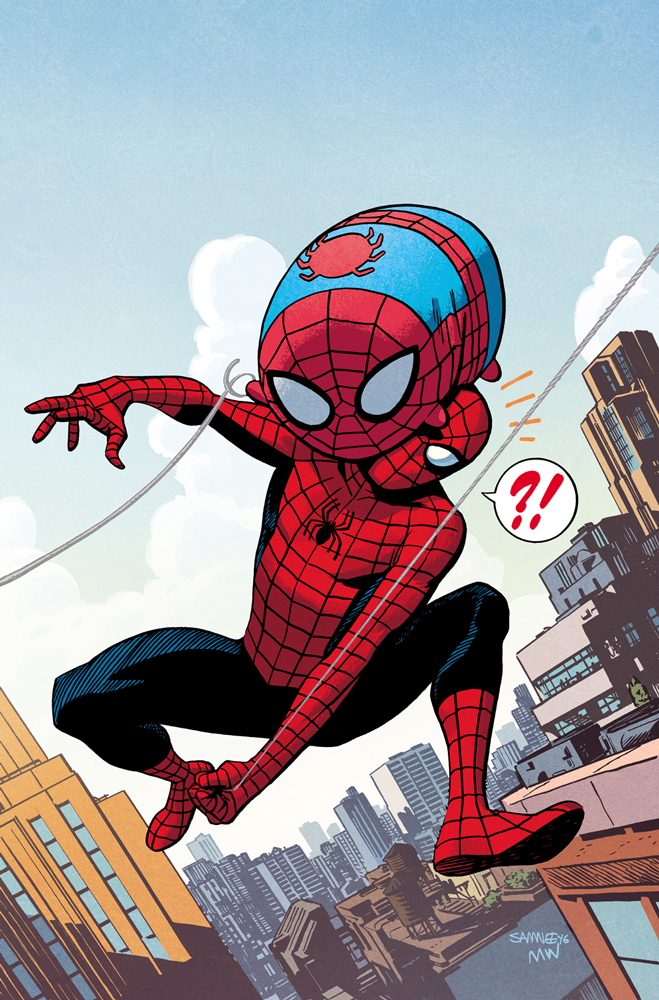 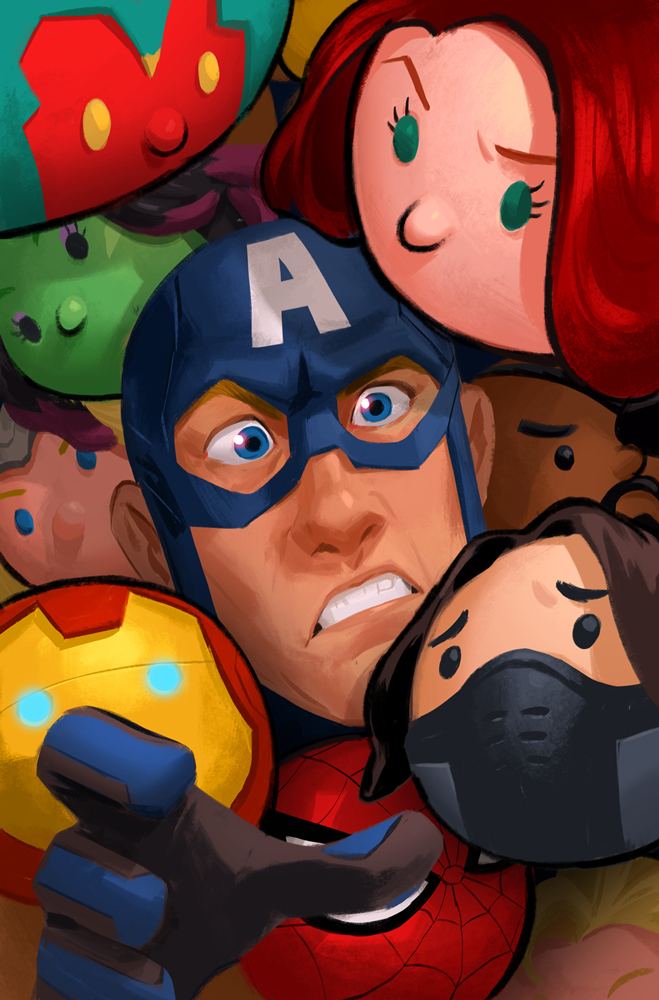 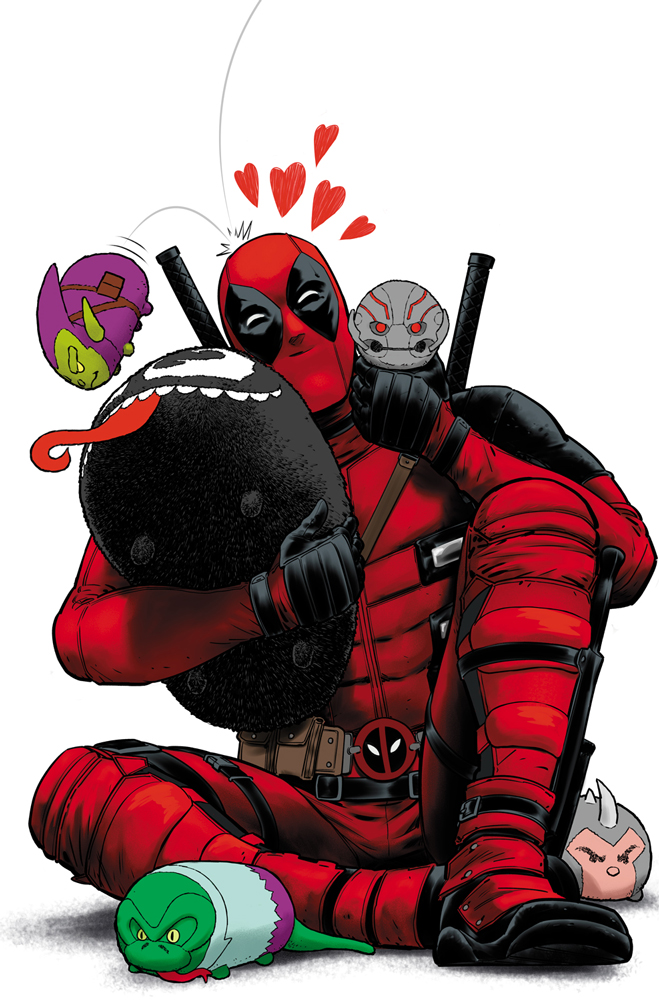 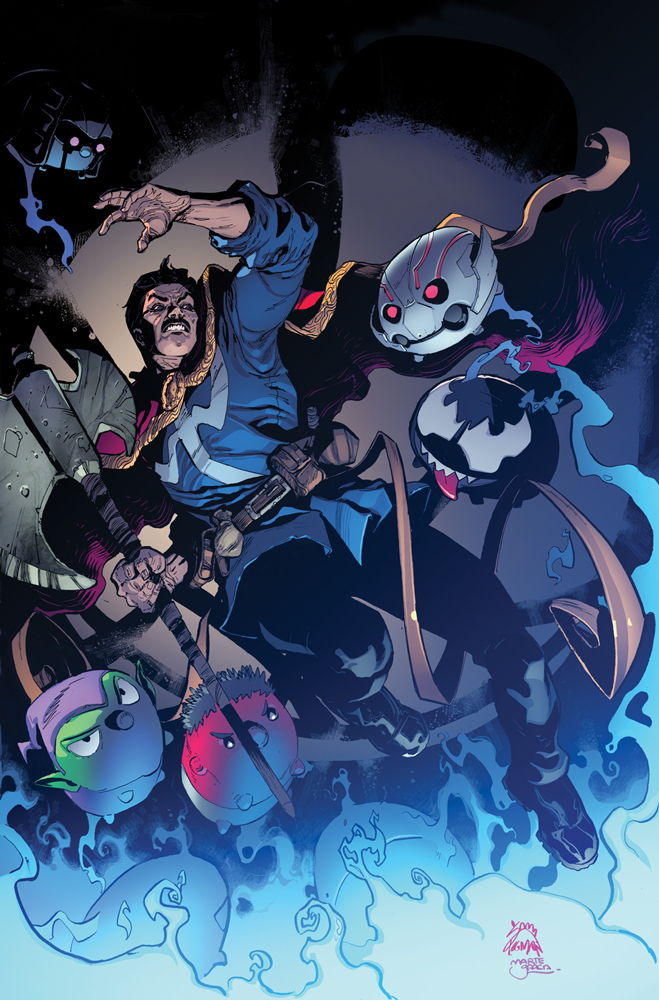 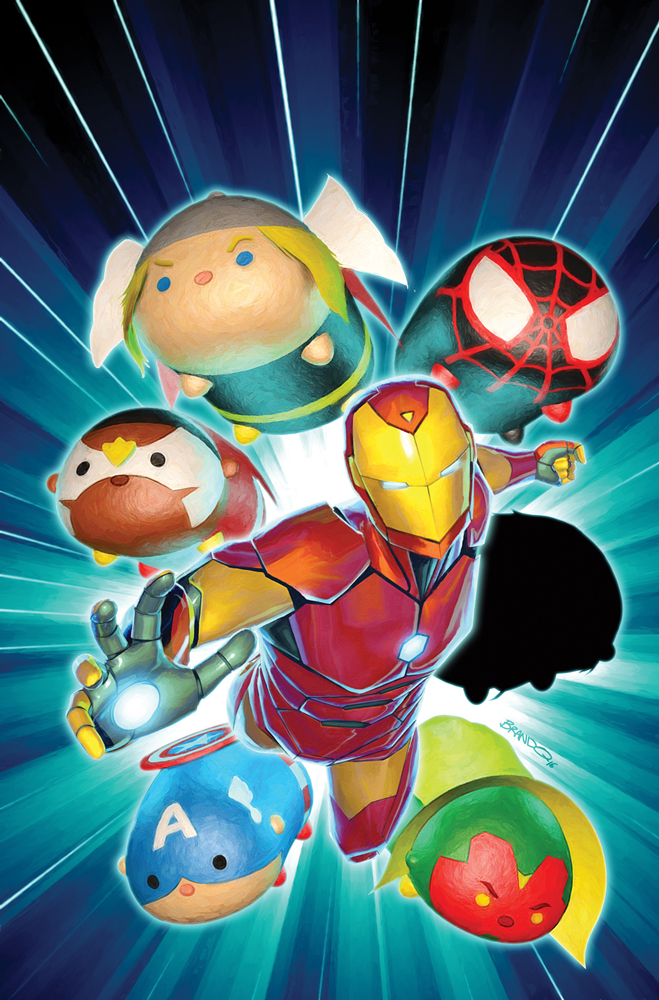 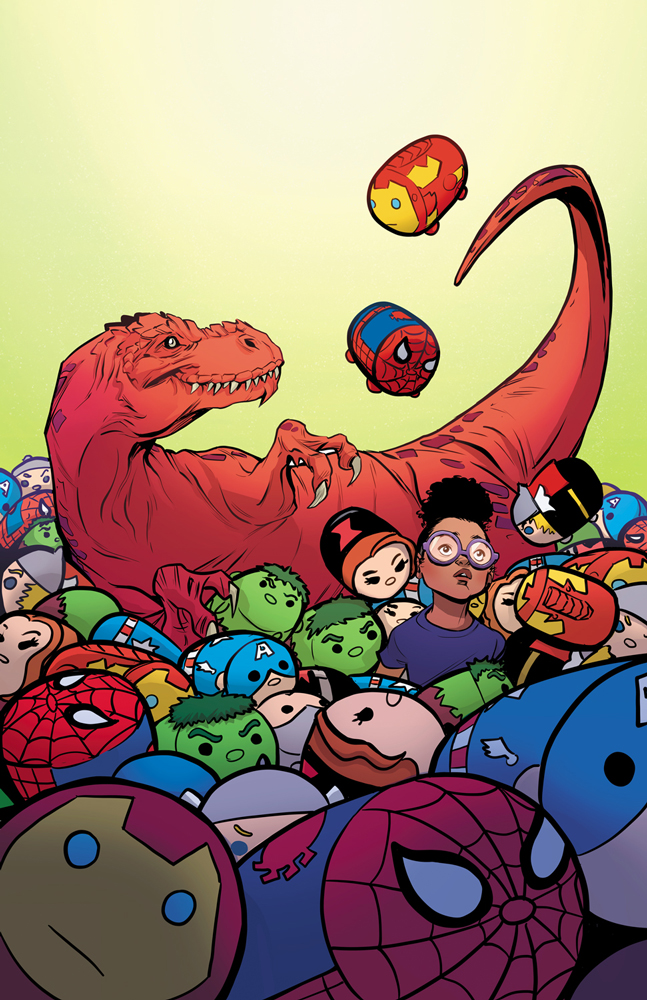 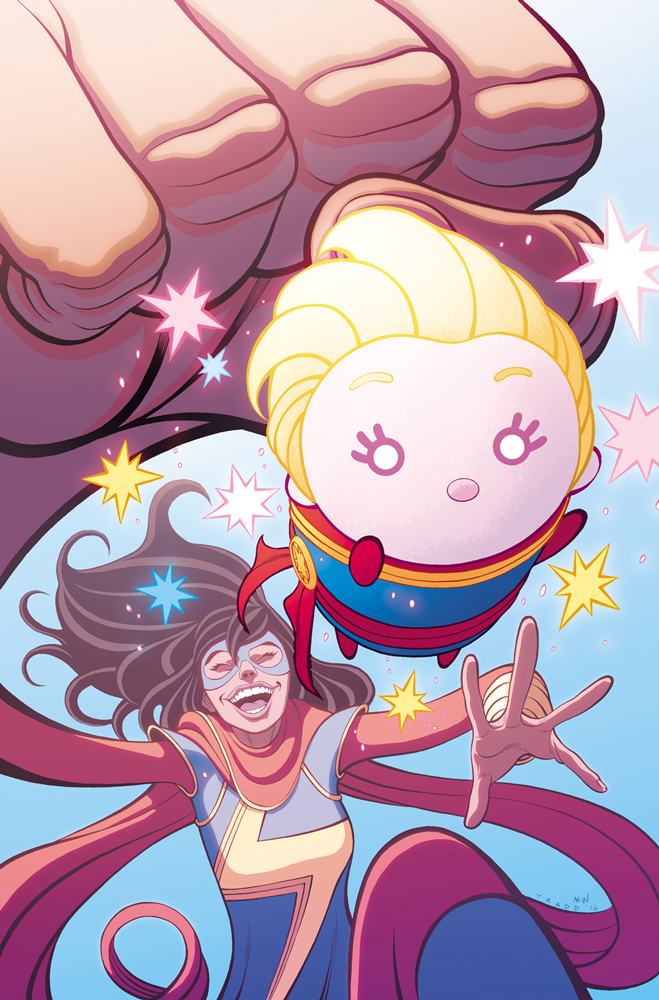 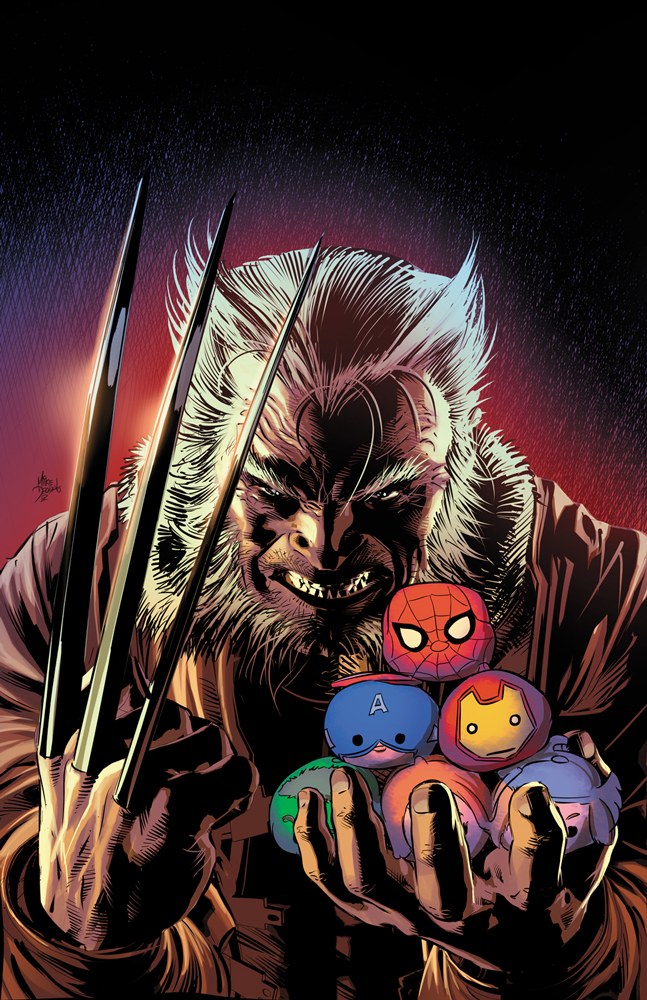 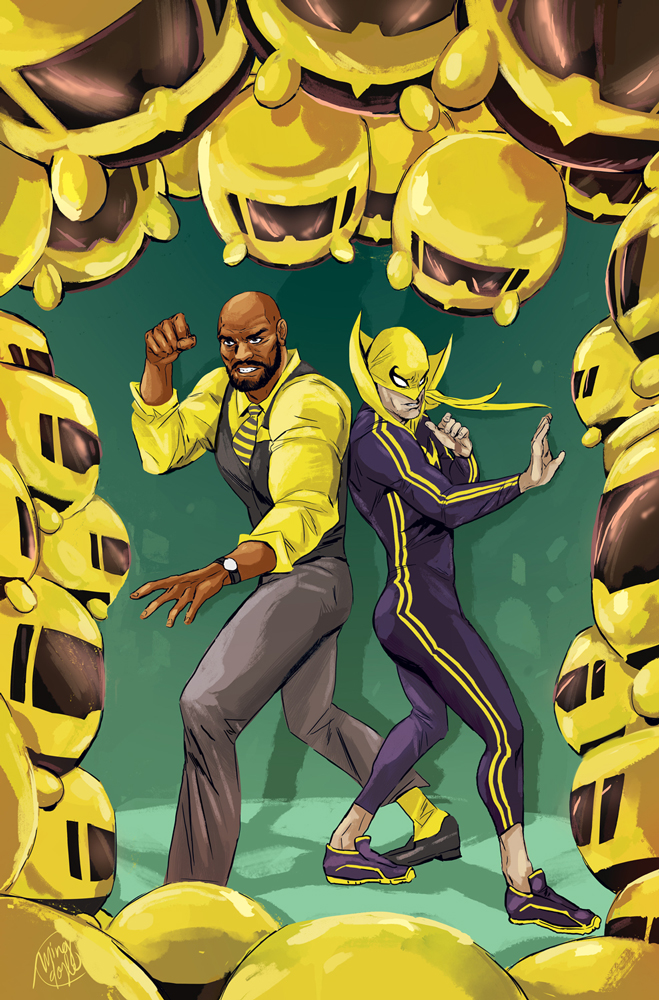 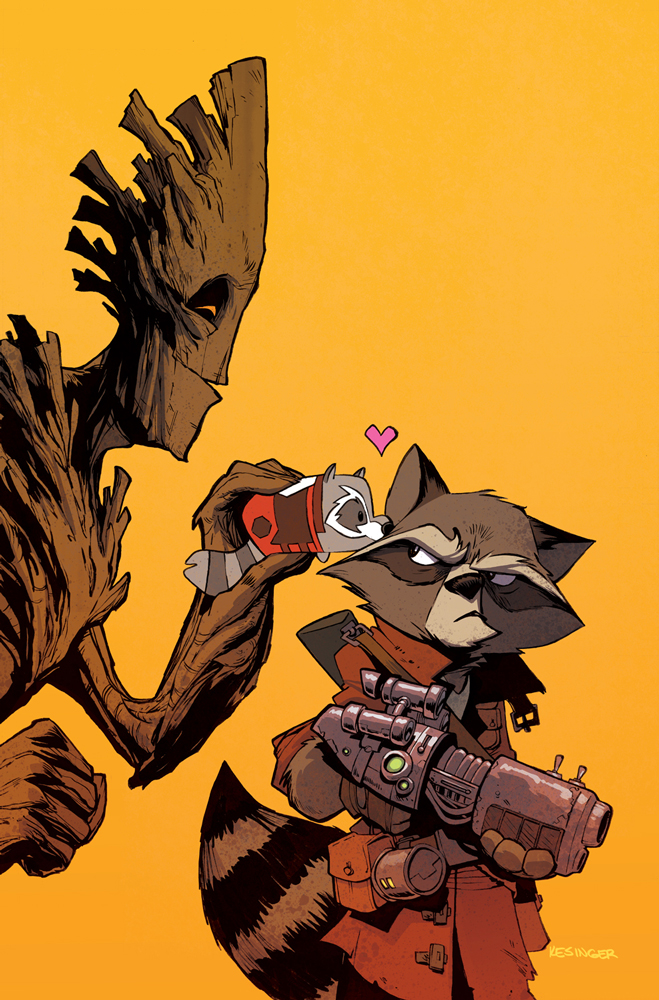 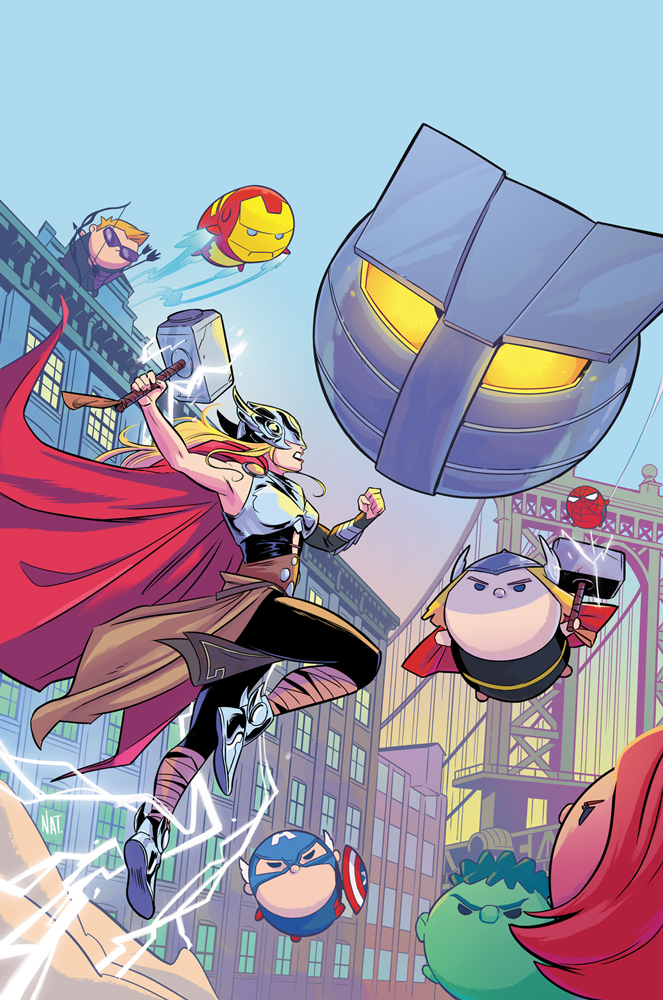 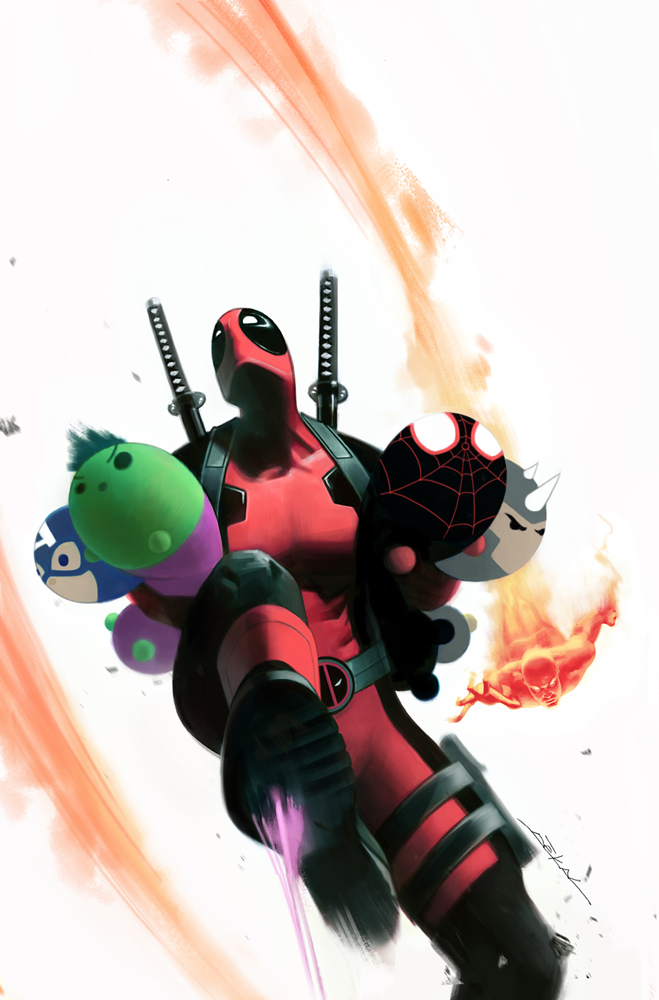 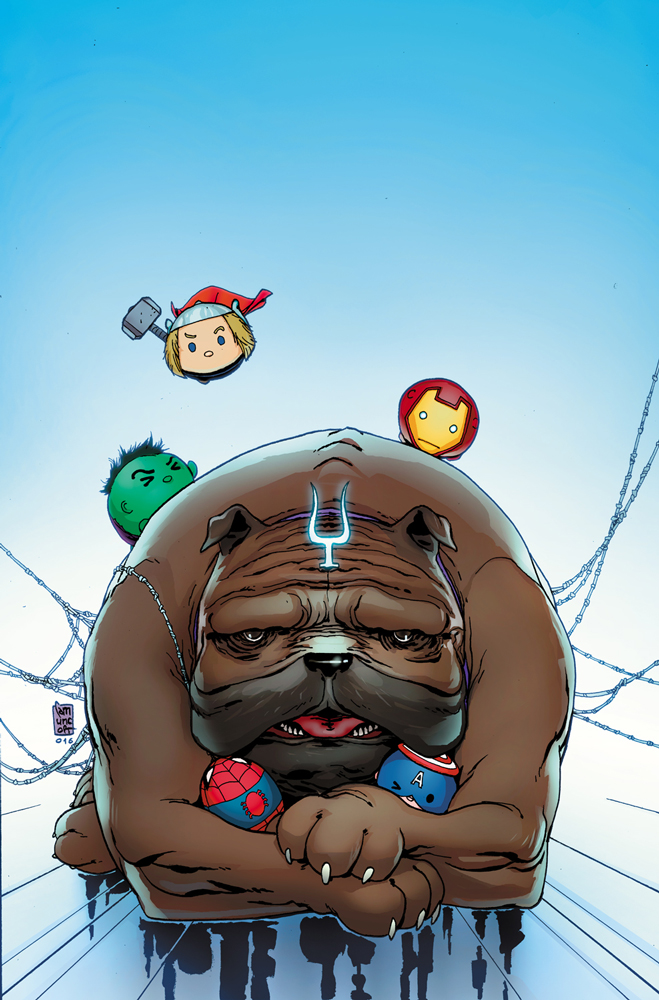