Everyone’s favorite scoundrel – now starring in his very own series! Today, Marvel is pleased to present your new look inside HAN SOLO #1 – the highly anticipated Star Wars™ limited series coming to a galaxy far, far away and your local comic shops this June! A-list creators Marjorie Liu and Mark Brooks hop in the cockpit of the Millennium Falcon to bring you a swashbuckling tale of high adventure in deep space!

The race is on as Han, Chewie and the Falcon blast off this June for the highly anticipated HAN SOLO #1 – coming to comic shops and digital devices! 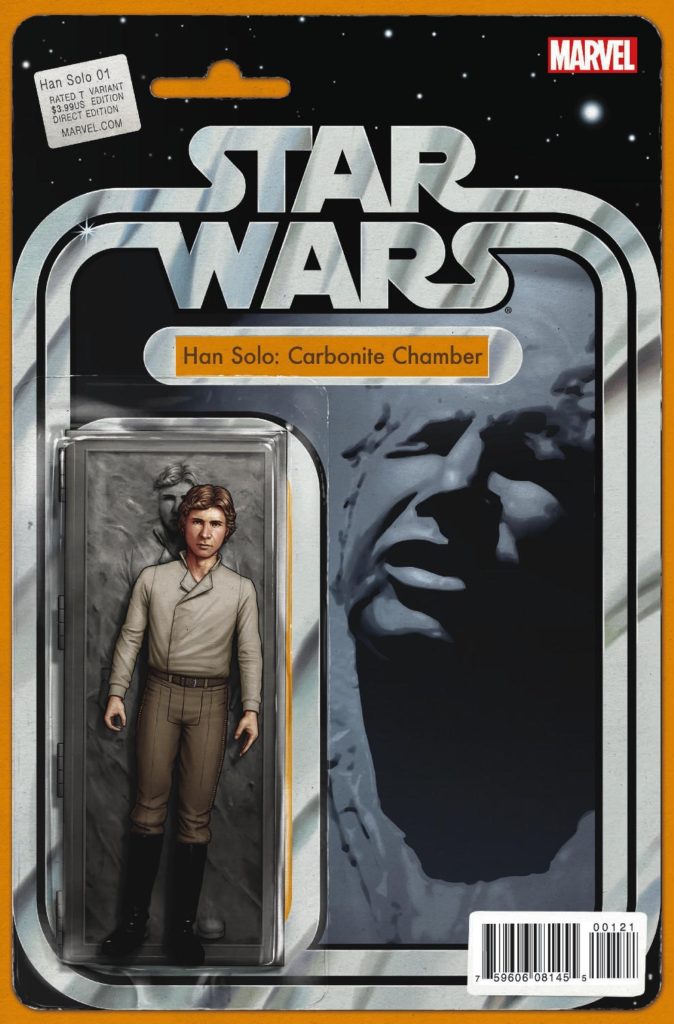 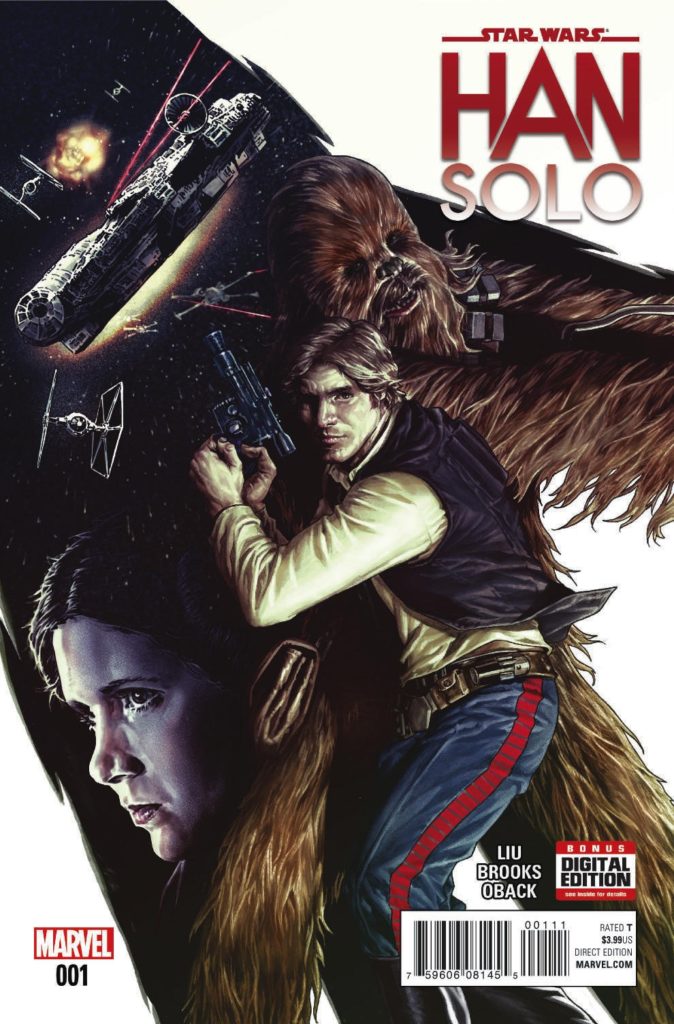 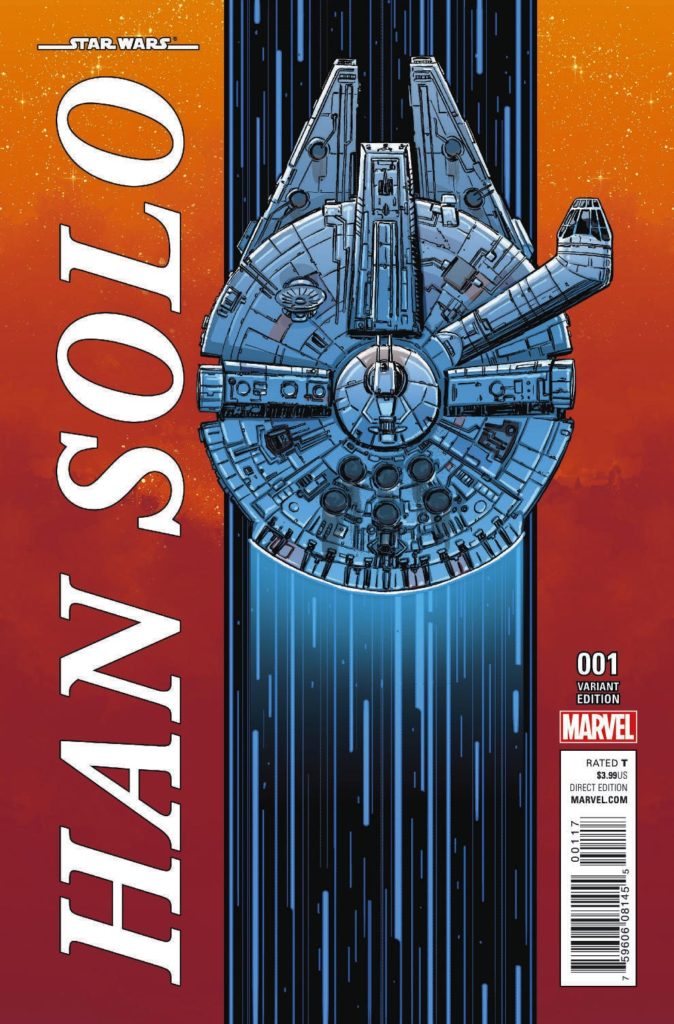 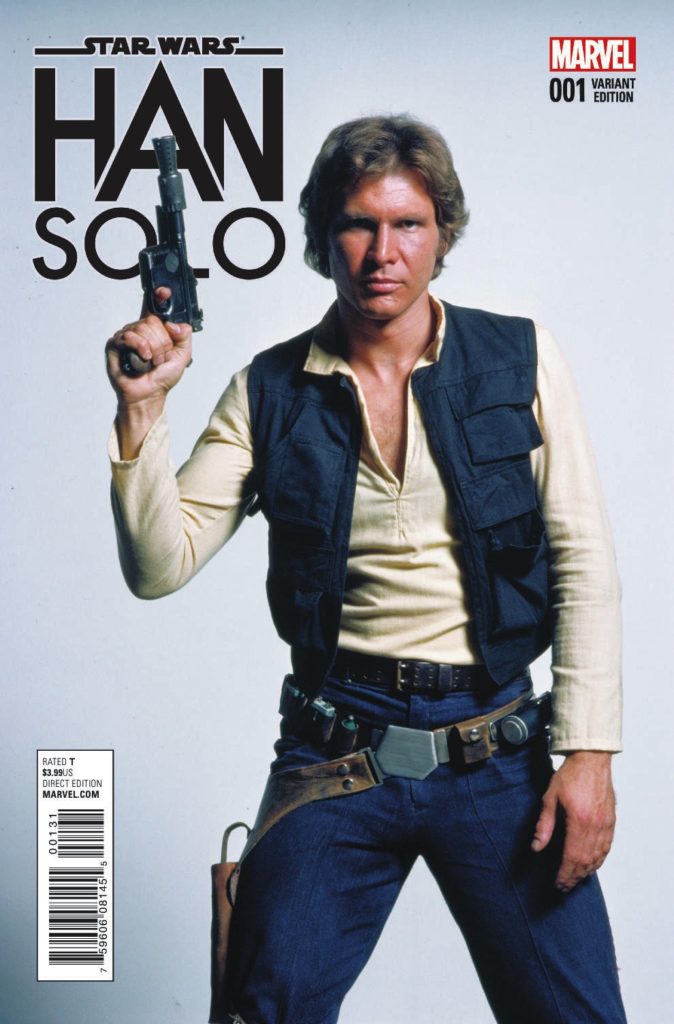 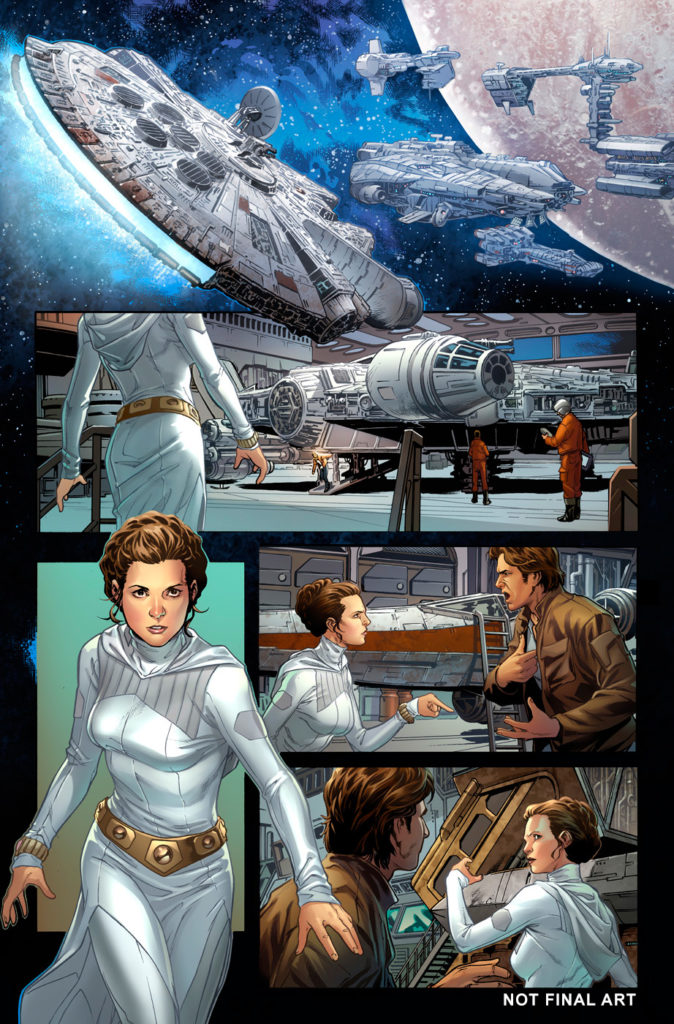 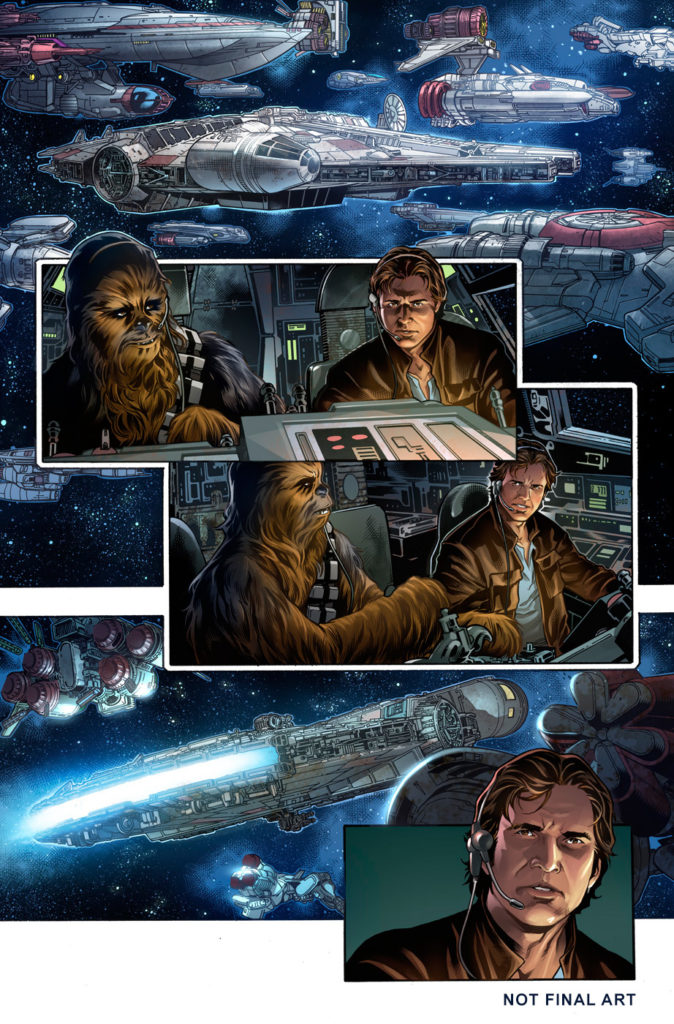 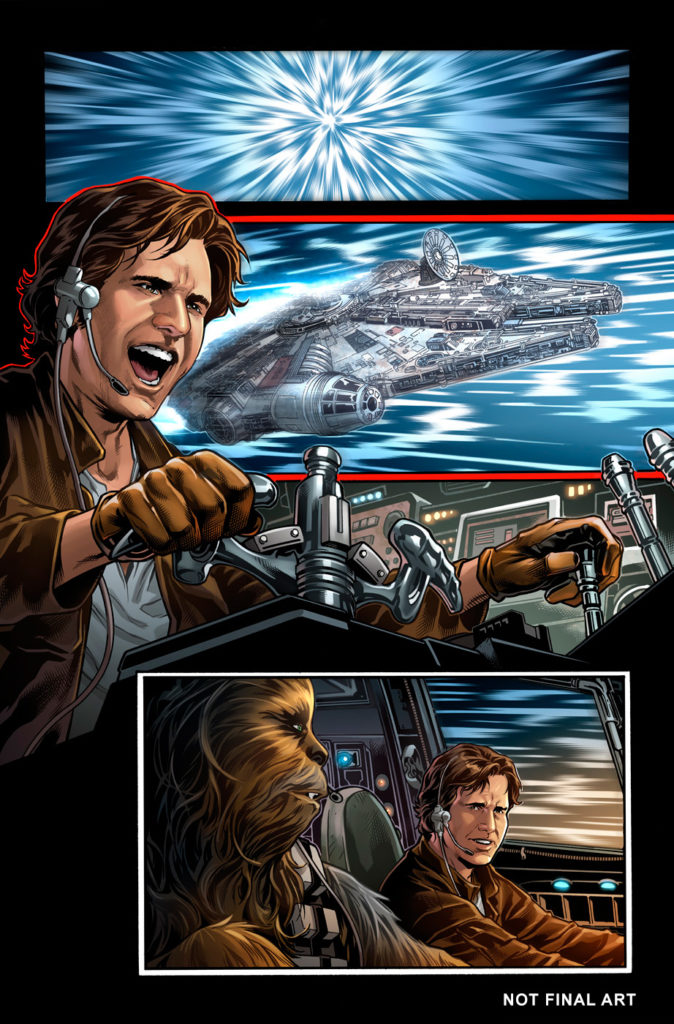 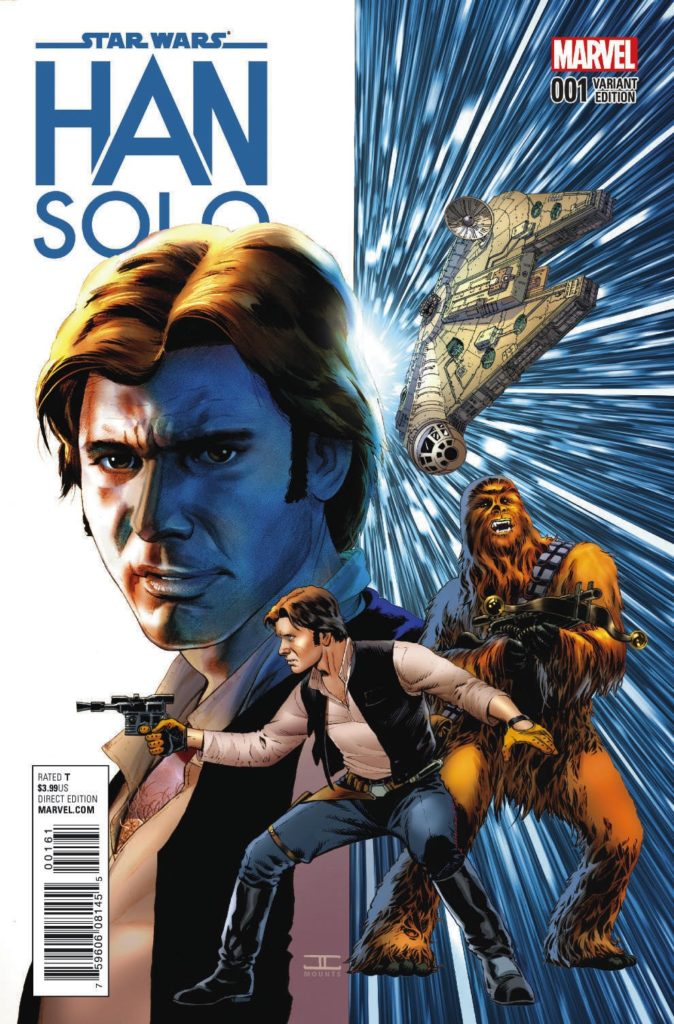