Thirty years from today, the world’s most dangerous man now borders on obsolete… Does the hero once called Bloodshot have enough firepower left to bring order to a world of chaos?

Valiant is proud to present an advance preview of BLOODSHOT REBORN #12 – the next turbo-charged chapter of “THE ANALOG MAN” from New York Times best-selling writer Jeff Lemire (Old Man Logan, Descender) and blockbuster artist Lewis LaRosa (The Punisher)! On April 20th, the most explosive series on shelves today goes to war…as two of Valiant’s most hardened heroes invade the fortified walls of Los Angeles 2046 in search of the secrets that transformed our world into a post-apocalyptic wasteland!

Motivated by the latest in a never-ending barrage of tragedies, Bloodshot is teaming with his old friend and ally, Ninjak, to take down the marauding bands of Shadowmen that roam the landscape and the deadly X-O Manowar armor-drones that fly high above it. But Bloodshot is not the technologically advanced warrior he once was… Can he overcome the onslaught of Los Angeles’ bleeding-edge “goo-tech” defenses that assault him at every turn? And just who is the Man in the White Tower…and how he is responsible for this extraordinarily dangerous world of tomorrow?

On April 20th, jump on board here and find out why fans and critics are calling “THE ANALOG MAN” a stunning achievement for one of the most acclaimed series in comics today: 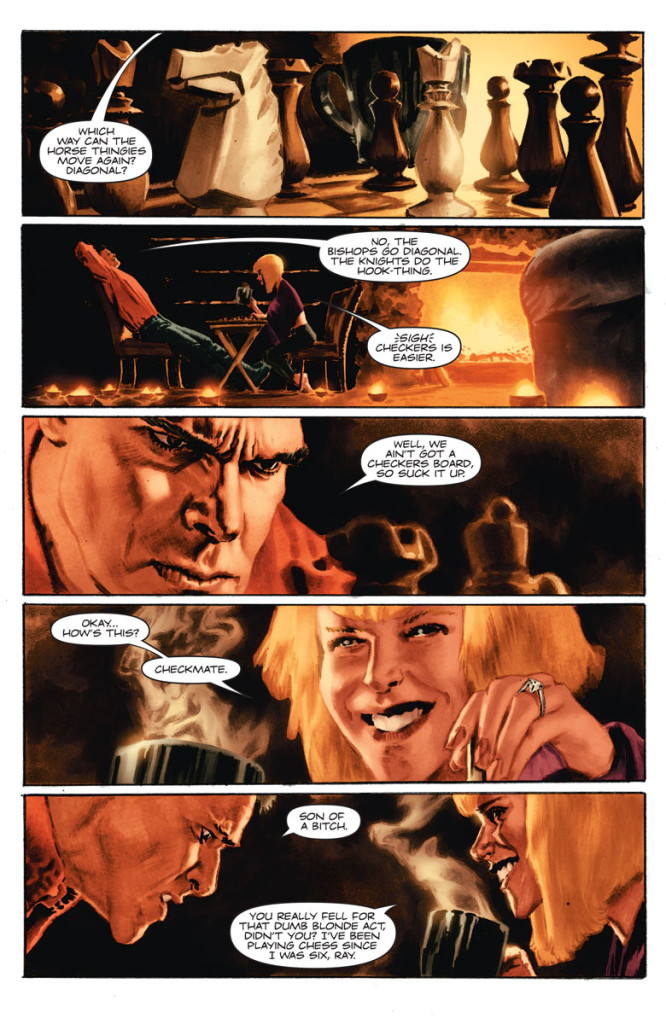 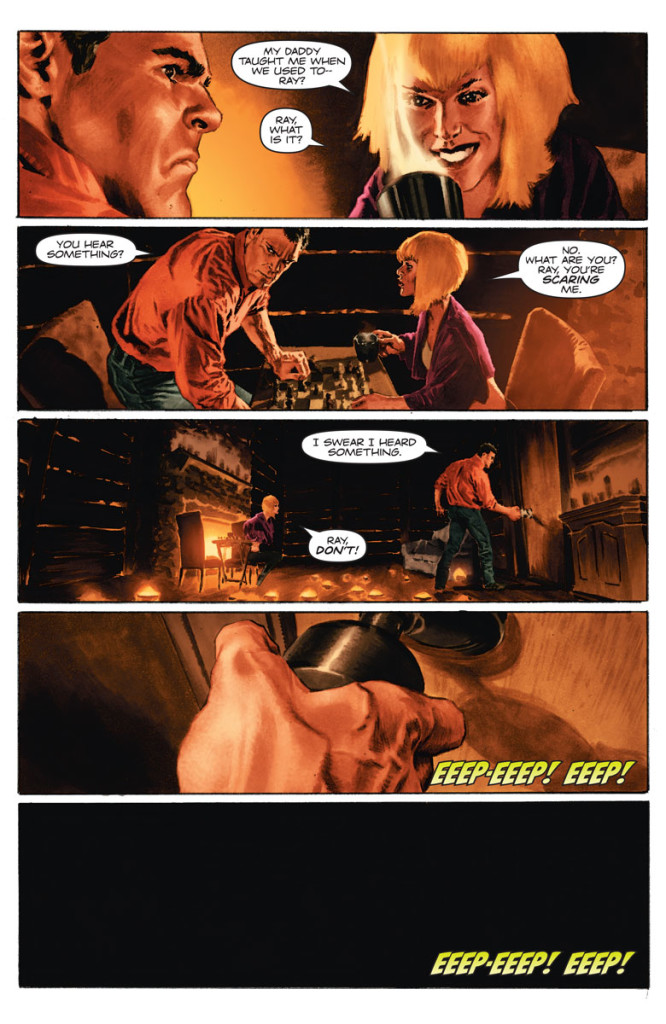 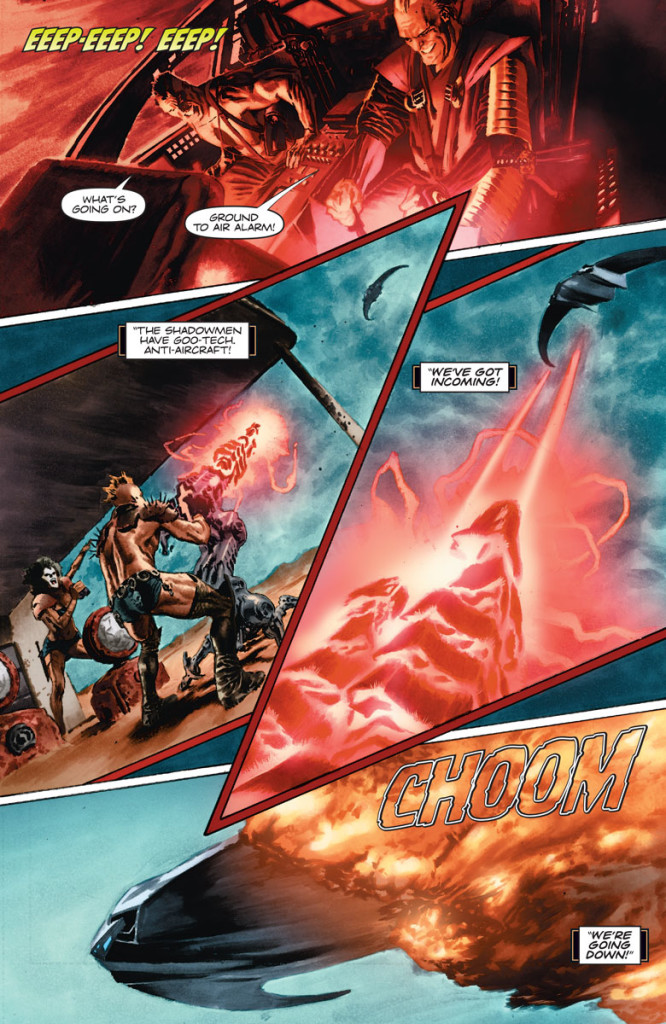 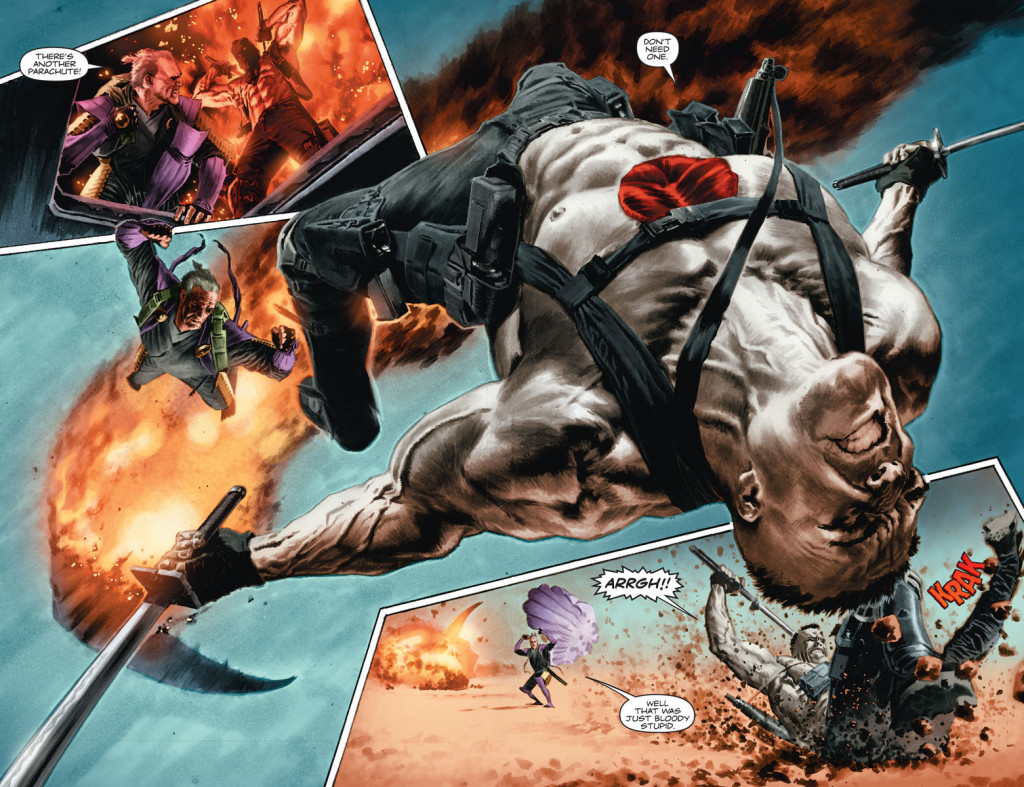 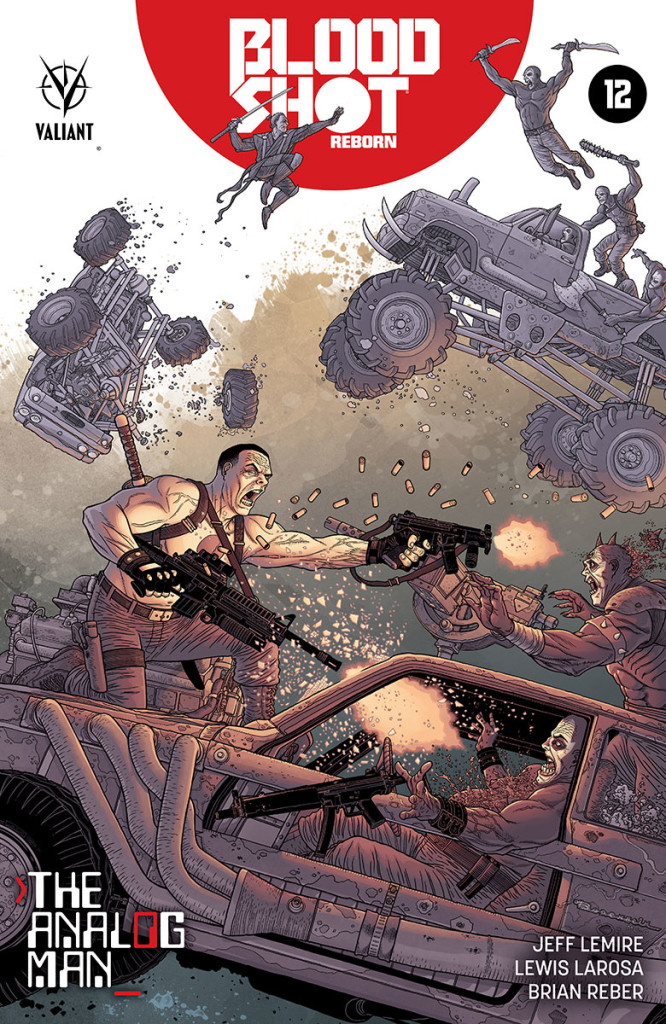 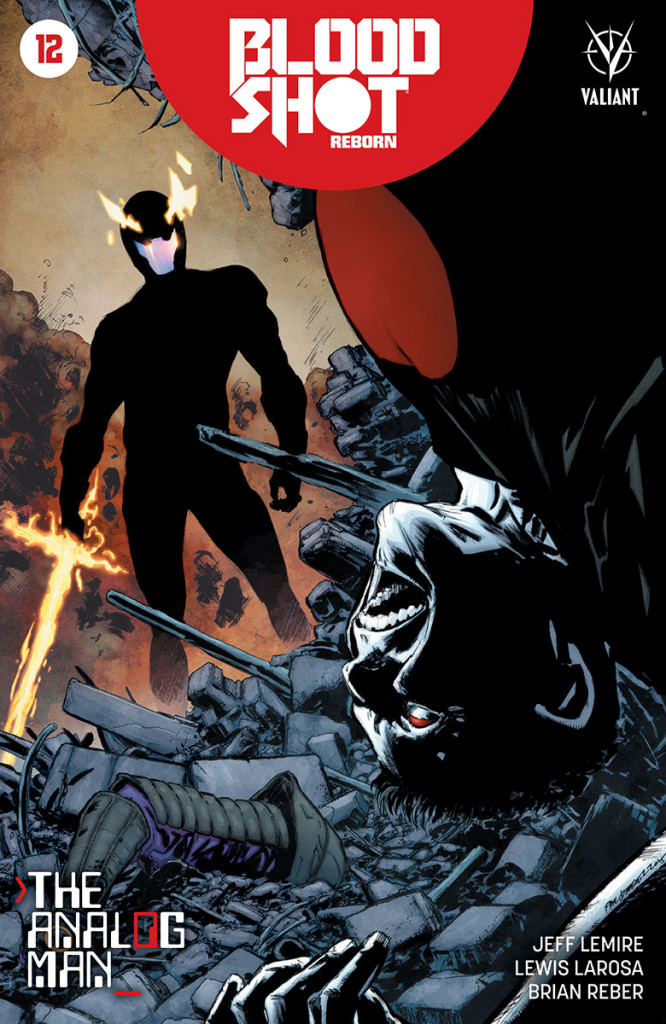 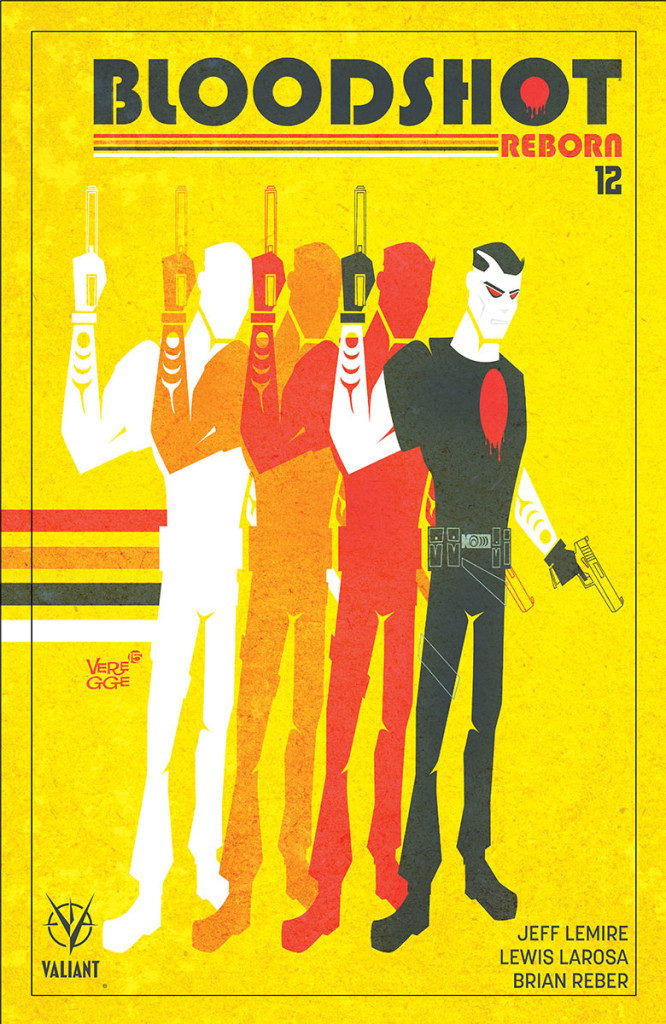