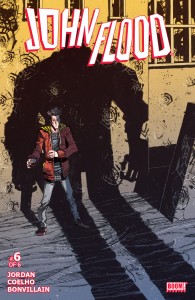 John Flood has tracked down and captured the serial killer Randal Tate, and has taken off with him in the back of a stolen police van instead of giving him over for arrest. Why would he do something like that? It’s tough to say why someone like Flood would do anything. The man never sleeps, he views the entire waking world as a never ending dream from which he’d like nothing better than to wake up.

Meanwhile, former cop Berry and Flood’s former assistant Lyta are on their way to do whatever they can to help. Lyta is trying to explain John Flood to Berry, at least as much as she can after her association with him. Where Berry believes Flood to be a lunatic with no real sense of right and wrong, Lyta understands things a little differently. John Flood, along with Randal Tate and who knows how many others out there, was the recipient of radically experimental procedures, which resulted in his inability to sleep. Ever.

Always awake, never allowed to shut down and process life’s events, Flood’s brain works a little differently. It’s been established in this series that Flood sees patterns and connections where no one else can. At first it was hinted that this was just because he had all the free time in the world to read and learn, but after the first couple issues we saw that it’s something else entirely.

Science tells us that we need sleep, not just for the physical rest, but also to give the brain time to catch up. The result of this catching up is believed to be dreams, the manifestation of our subconscious as we sort through and file all of the information we’ve taken in over time. Sleep deprivation can do some pretty horrific things to the psyche, so after years without sleep, it shouldn’t be any shock that John Flood is a little “left of center”. He’s come to a point where his mind is processing the real world the same way it would if he were asleep and dreaming. His motivations simply don’t run in a rational straight line, so of course his behavior isn’t what you’d call conventional.

How does Flood’s erratic behavior tie in to his abduction of a serial killer? Why does he leave his friends behind, instead of cluing them in on his intentions? What, are you actually sitting there waiting for me to answer the questions? Forget it. Read the book.

Totally worth it, particularly for fans of television shows like The Mentalist or House. 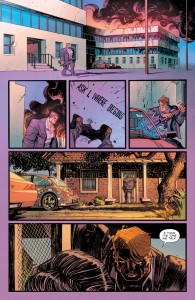 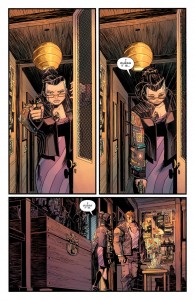 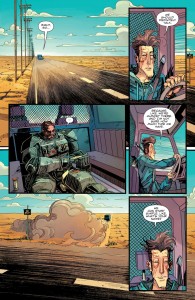 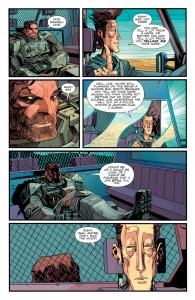 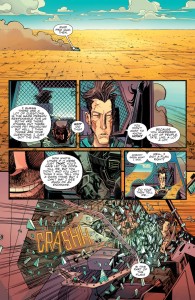