Valiant is proud to present your first look inside FAITH #2 (of 4) – the second stratospheric issue of the year’s most talked-about new series from rising star Jody Houser (Orphan Black) and acclaimed artists Francis Portela (Green Lantern) and Marguerite Sauvage (DC Comics Bombshells)! Launching out of the pages of HARBINGER and into her first-ever solo series, Faith’s long-awaited headlining debut continues here on February 24th with a daring new chapter for Valiant’s sold-out sensation!

Faith “Zephyr” Herbert has just set out on her own with a new city, a new job, and a new secret identity…but, just when it when she thought it was safe fly solo as Los Angeles’ leading superhero, her former teammate – and ex-boyfriend – might just bring her high-spirited solo career crashing back down to Earth! And, as if that wasn’t bad enough, there’s a conspiracy brewing in the Hollywood Hills that’s going to threaten the lives of Faith’s fellow psiots and new friends alike…and a volatile new alien threat that nobody saw coming! 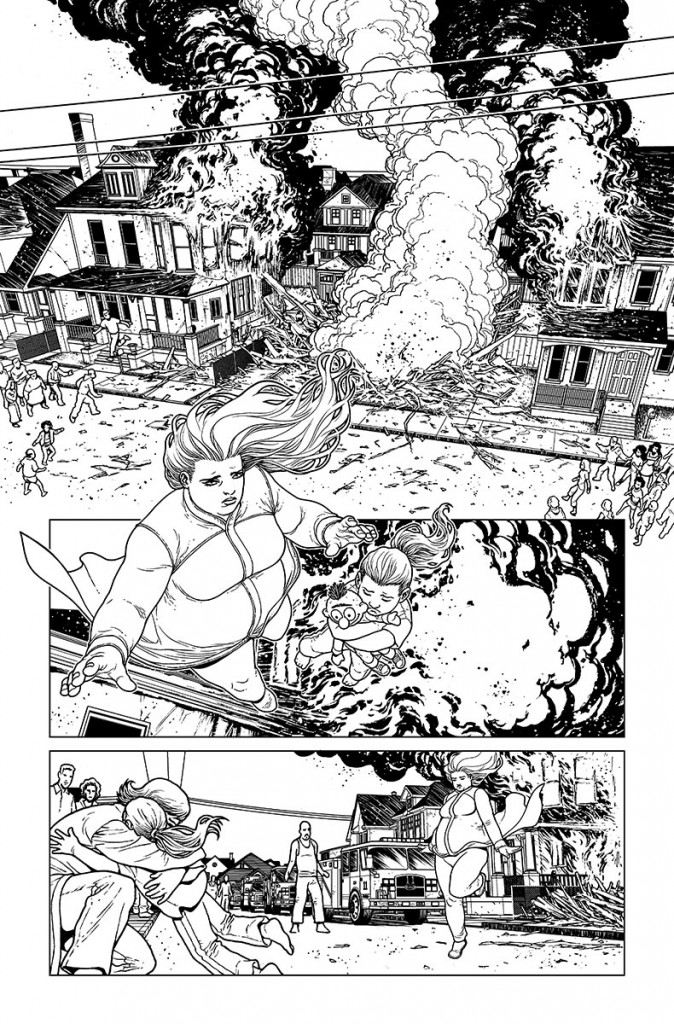 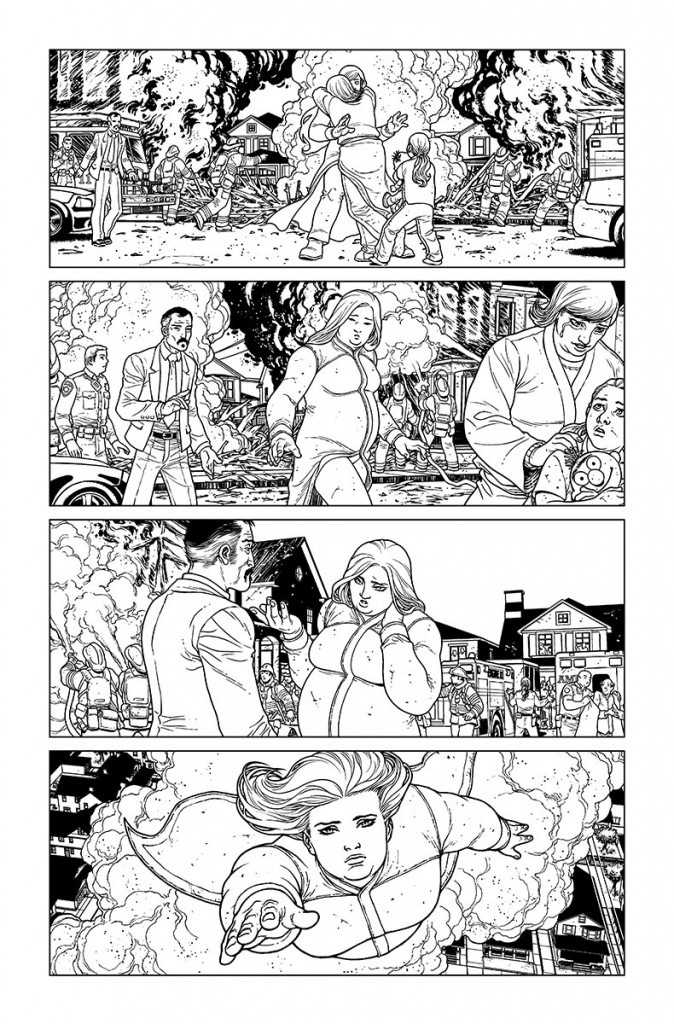 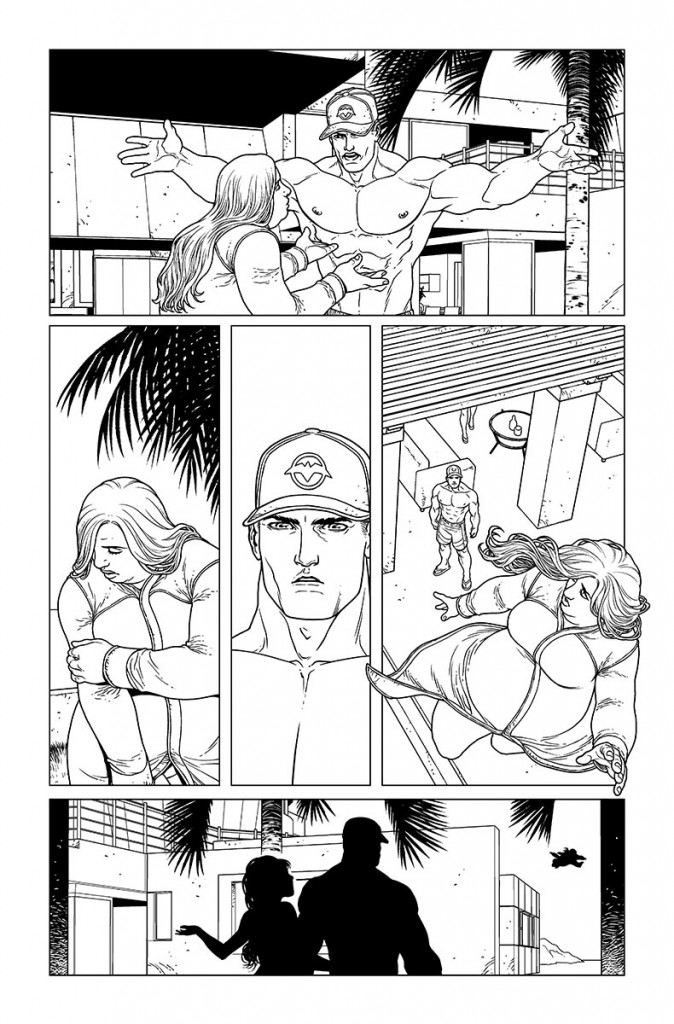 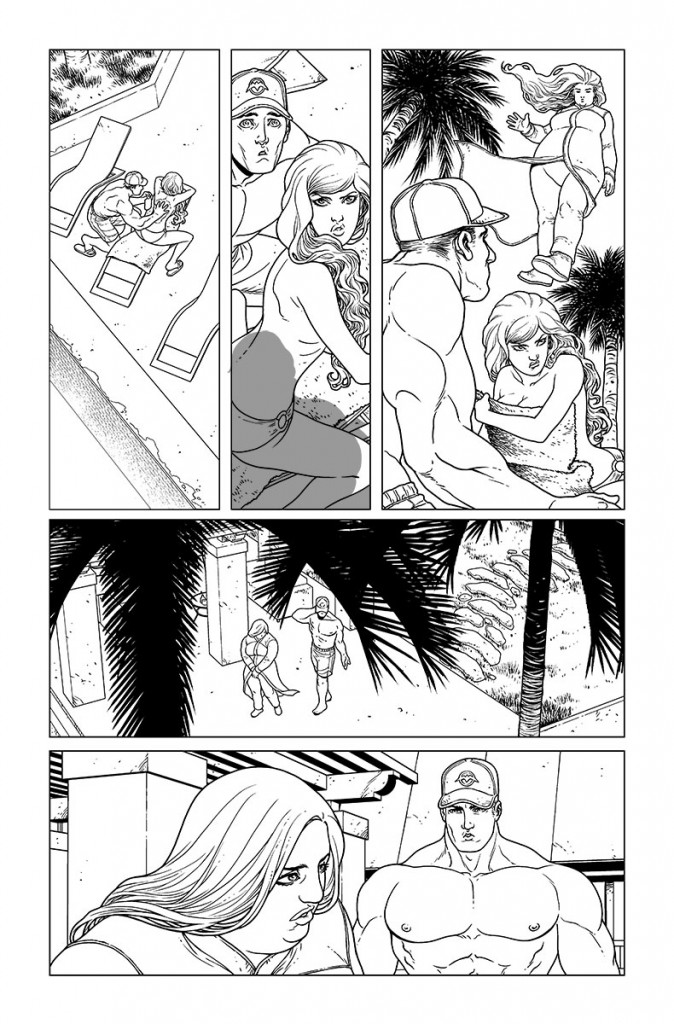 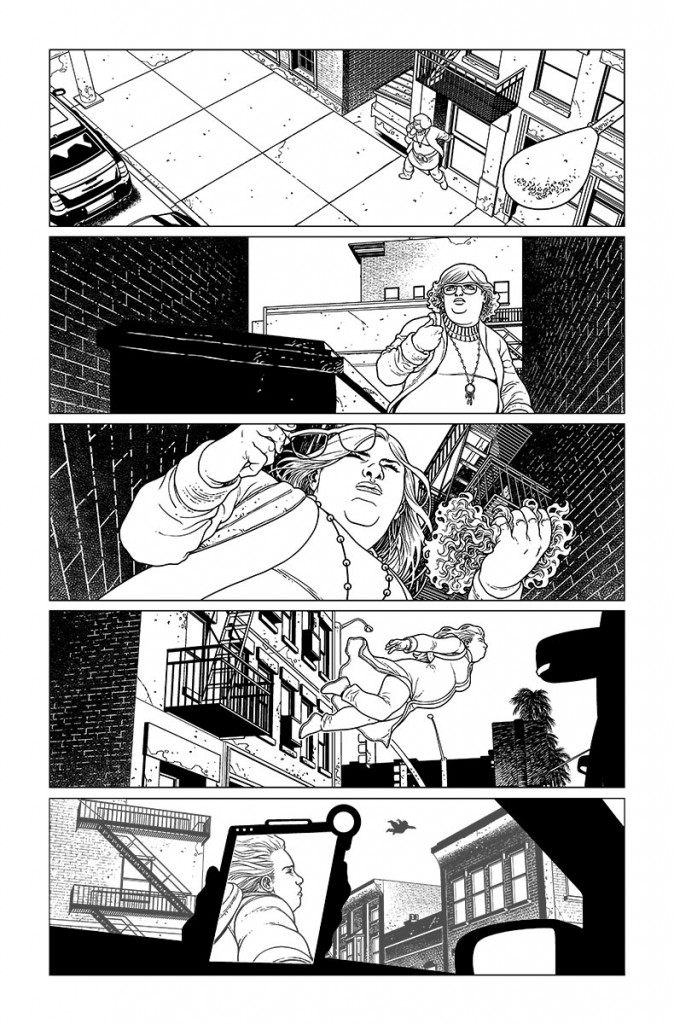 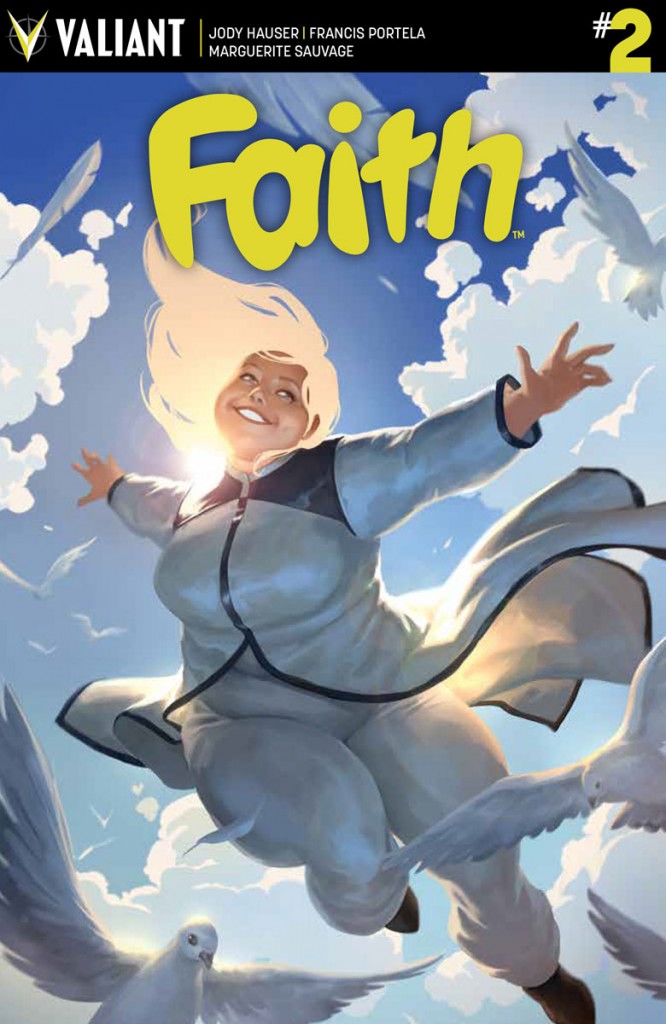 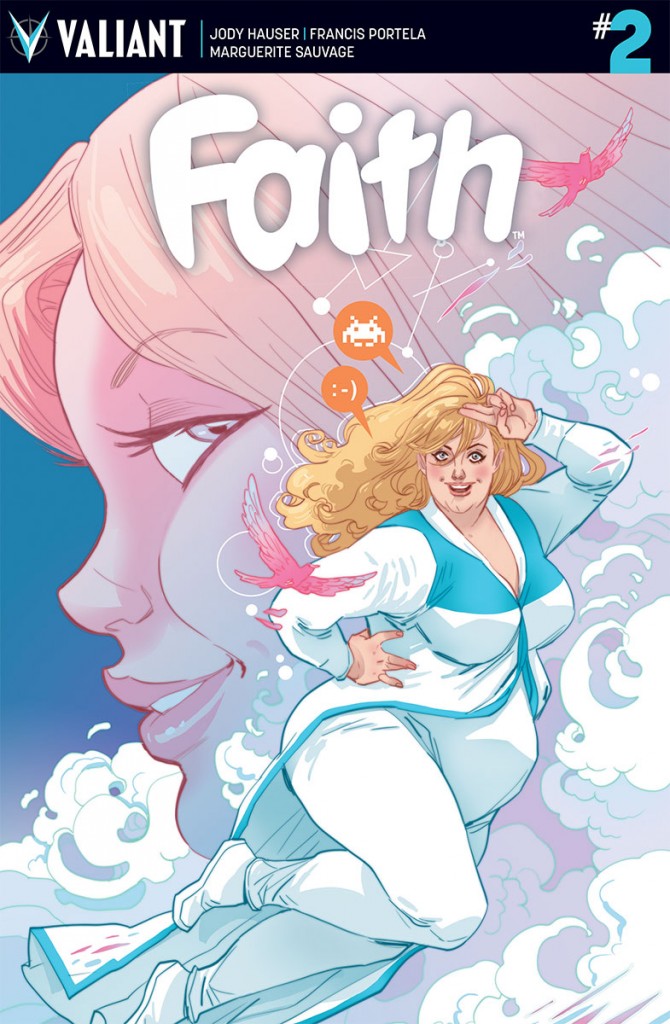 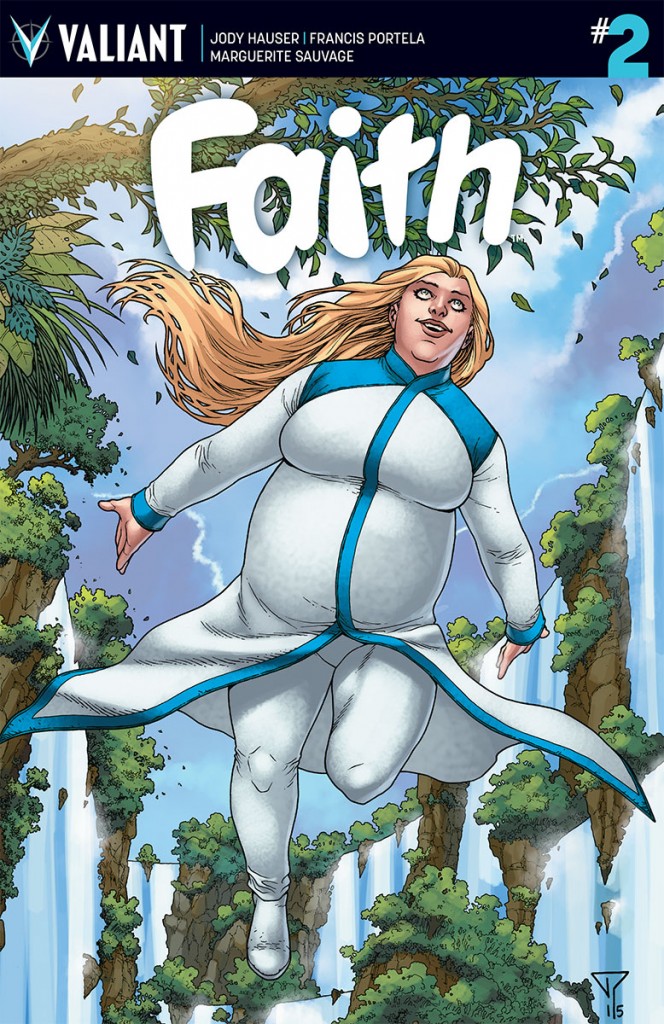