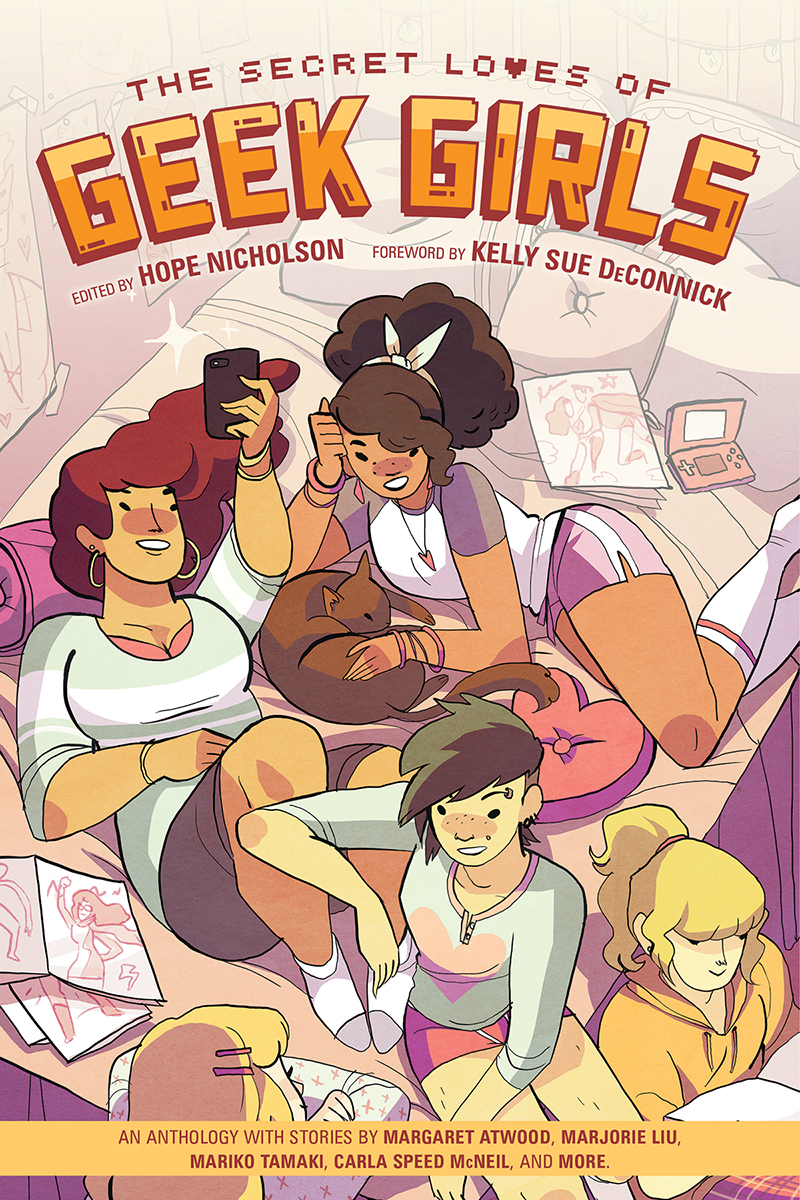 “These are the stories we bond over when we get together at a comic con, play video games, and marathon Star Trek,” said Hope Nicholson. “They are stories about the loves of our lives (both real and fictional!), and our embarrassing moments as we grow and learn more about the complex worlds of love and dating, especially as they relate to our fandom obsessions. All of the writers and artists involved—especially me—are incredibly excited to work with Dark Horse and bring our stories into comic and book stores worldwide.”

Hope Nicholson is a Winnipeg-based comic book publisher and owner of Bedside Press. She has previously championed the awareness of 1940s Canadian comic book history with her projects Nelvana of the Northern Lights & Brok Windsor, and as a producer and researcher on the documentary Lost Heroes. Recently, she was the editor of the aboriginal comic book anthology Moonshot and publisher of the anthology collection The Secret Loves of Geek Girls. She is the consulting editor on the upcoming Margaret Atwood & Johnnie Christmas series Angel Catbird (Dark Horse, 2016) and publisher of the upcoming reprint collection Fashion in Action by John K Snyder III (Bedside Press, 2016). 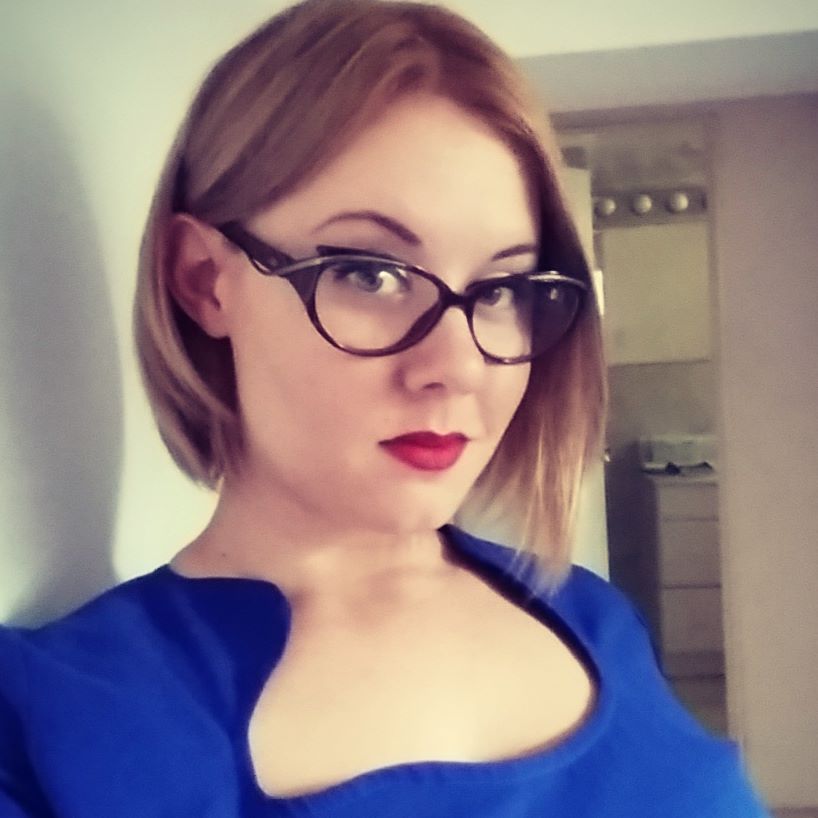