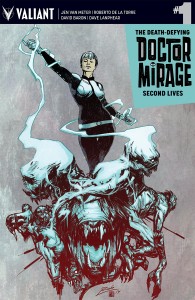 If you read The Second Life of Doctor Mirage from Valiant in the 1990’s, this is not a continuation of that series. This is definitely re-worked into something new and modern. The back story is that Shan and Hwen Mirage were occult investigators before Hwen’s death. Shan somehow brought him back enough so that she can see and hear him, but they are looking for a solution to bring him back further so that he can be corporeal again. The down side to this scheme is that if GOOD people can be brought back, what’s to stop evil?

The have a paranormal TV show, with their agent Leo in favor of doing whatever they need to do to get Hwen back on screen – “Couldn’t we hire an actor, and then have Hwen posess him?” – but his heart is in the right place.

Jen Van Meter did a masterful update to the Doctor Mirage story and has plotted a believable connection between Shan and Hwen to where you understand why they never entirely parted at Hwen’s death. Throw in to that a mystery surrounding the scroll that may be Hwen’s deliverance, and you’ve got a real adventure on your hands.  I’m really excited to see more of Van Meter’s work in the future.

Roberto De La Torre does a wonderful job of showing expression in the corporeal and non-corporeal participants of this adventure mystery. It’s realistically done with a feel that harkens back to the old series without copying it. Definitely his Hwen is not the SuperGhost of the 90’s series. Really enjoying that most of the scenes with ghosts are colored by David Baron in warm colors, perhaps indicating the closeness of the living with the dead.

These characters are smart and well-defined, and I love the direction this mini is heading. Hopefully, it’s successful and Valiant continues with this title. 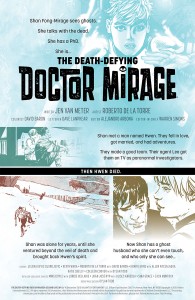 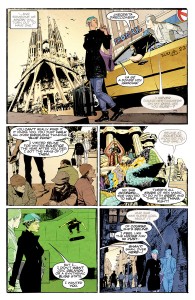 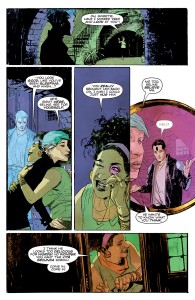 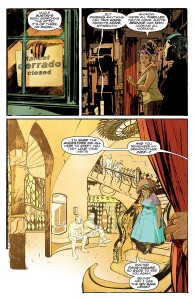 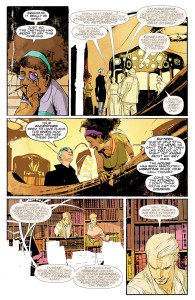 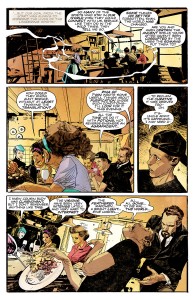 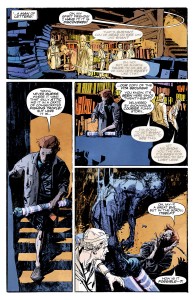 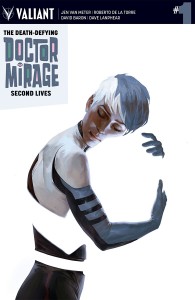 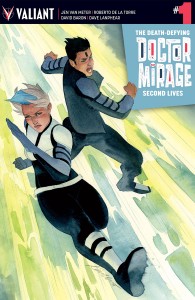