GET SMASHED OR BE SMASHED! This March…Valiant’s (somewhat) dynamic duo begin an all-out assault on the senses in the pages of a brand-new monthly series!

Valiant is proud to present your first look inside A&A: THE ADVENTURES OF ARCHER & ARMSTRONG #1 – the FIRST ISSUE of Valiant’s next flagship series from red-hot rising star Rafer Roberts (Plastic Farm, Carpool Buddies of Doom) and Valiant-exclusive superstar David Lafuente (Ultimate Spider-Man)! “IN THE BAG” starts here on March 16th as Archer descends into the infinite depths of his partner’s bottomless satchel to rescue Armstrong from an age-old enemy…and battles his way through an upside-down world of arcane architecture, lost treasures, and strange creatures bent on making our world their own!

“In my first arc, Archer and Armstrong basically go into Armstrong’s bag,” writer Rafer Roberts told Comic Book Resources. “And it’s filled with monsters, demons and some old friends and enemies that are trapped inside due to Armstrong’s negligence. And a lot of them get out and wreak havoc. Archer, Armstrong and some very special guest stars have to team up and defeat the chaos that Armstrong has caused with his own drunken oafishness.’

‘Armstrong has been around so long, he has this incredible emotional baggage and his satchel is the physical embodiment of that baggage. And now that he is inside of it and letting it all out, it’s causing quite a bit of harm.”

Meet Archer: A sheltered teenage martial arts master and expert marksman who was raised for a single purpose – to kill the devil incarnate. Little did he know that this undying evil was actually Armstrong (he’s actually a pretty good guy…once you get to know him) and, since hitting the road together, these two have become great friends and even better partners.

Take two aspirin and call us in the morning…because Archer & Armstrong’s all-new adventure is about to give the rest of the Valiant Universe a splitting hangover headache! It all starts here on March 16th when “IN THE BAG” kicks off with a bang in A&A: THE ADVENTURES OF ARCHER & ARMSTRONG #1 – featuring covers by David Lafuente, Kano (QUANTUM AND WOODY), Trevor Hairsine (DIVINITY), Clayton Henry (HARBINGER WARS), Rafer Roberts (Carpool Buddies of Doom), and Phil Jimenez (Infinite Crisis)! 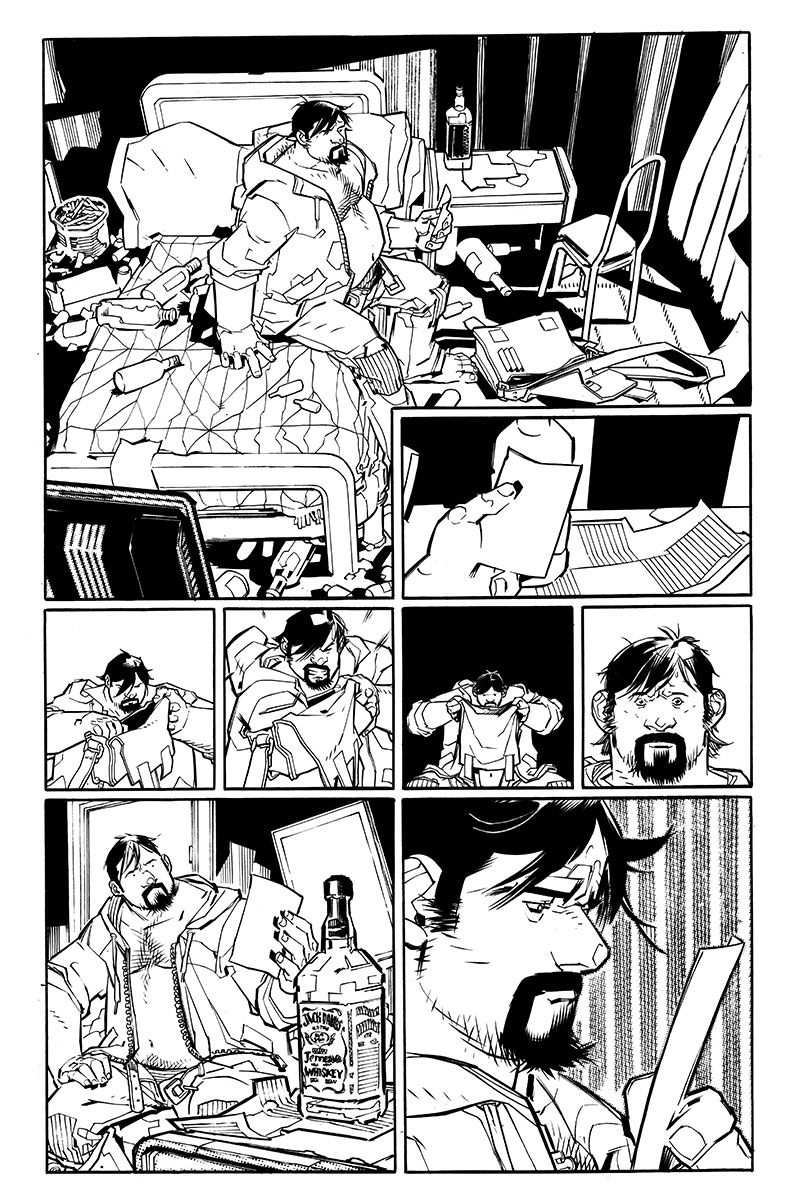 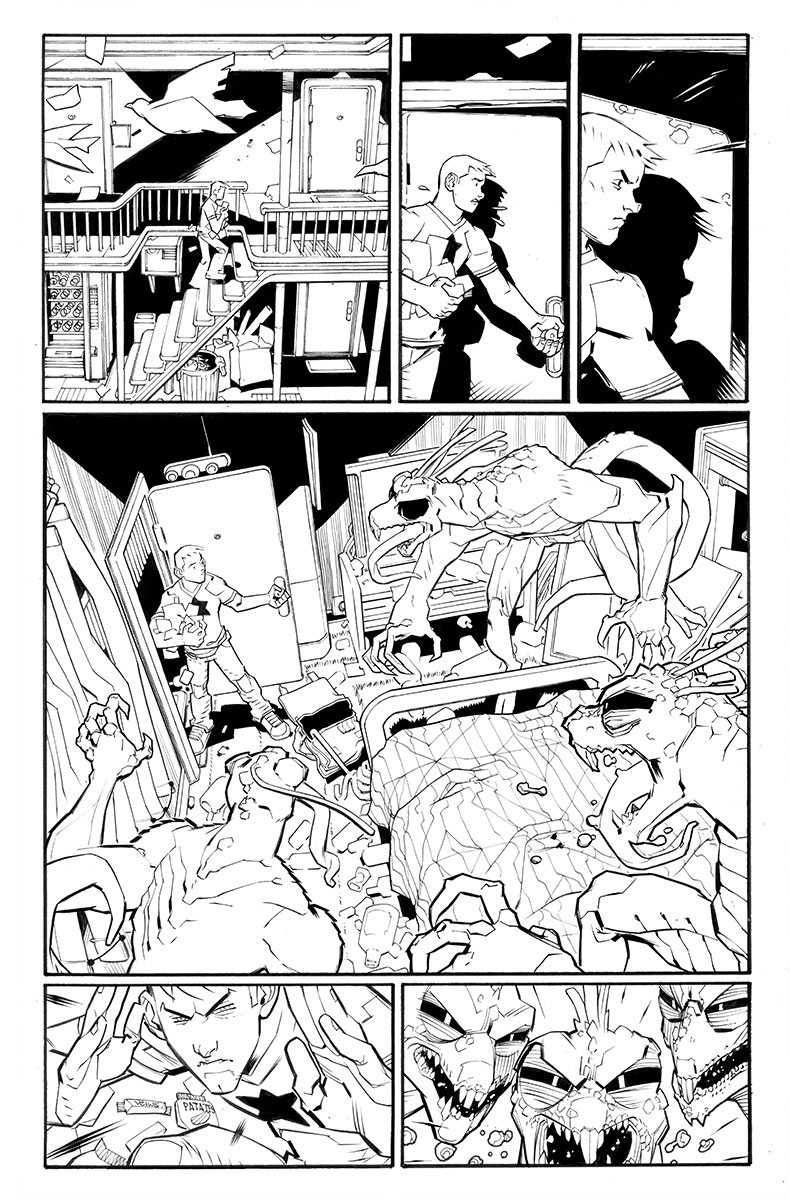 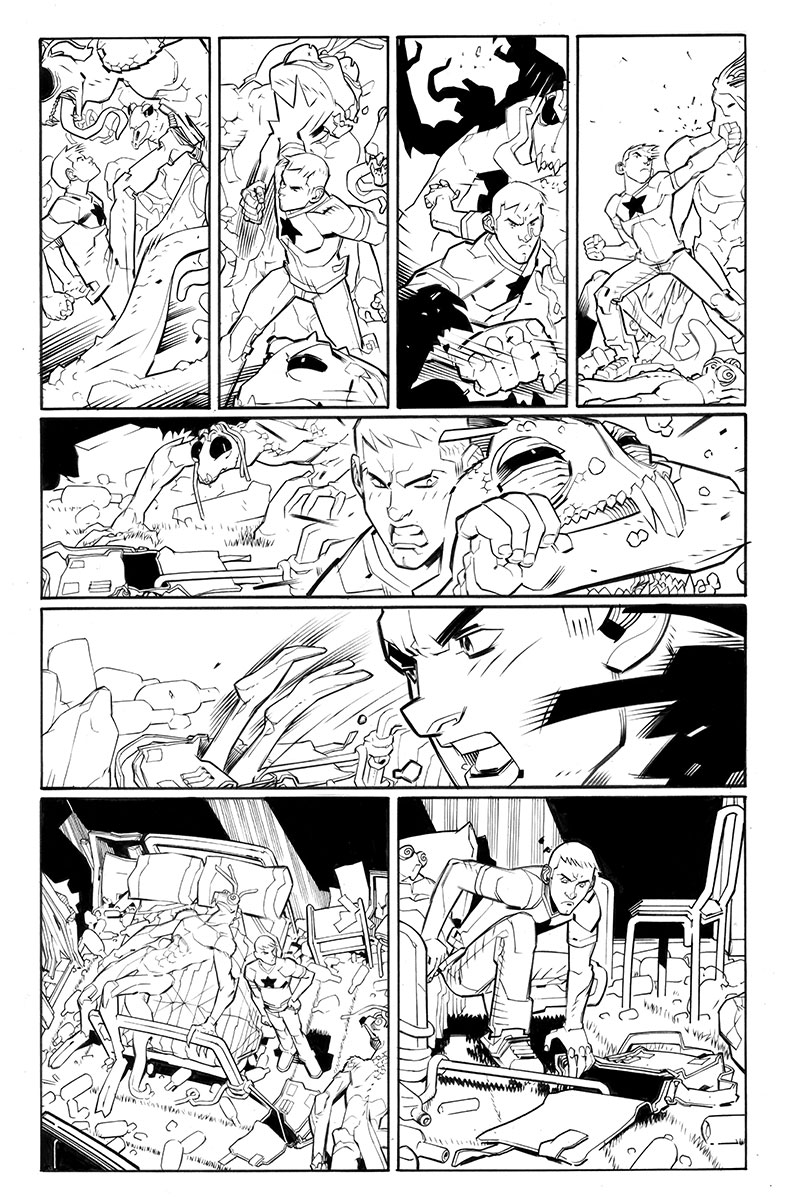 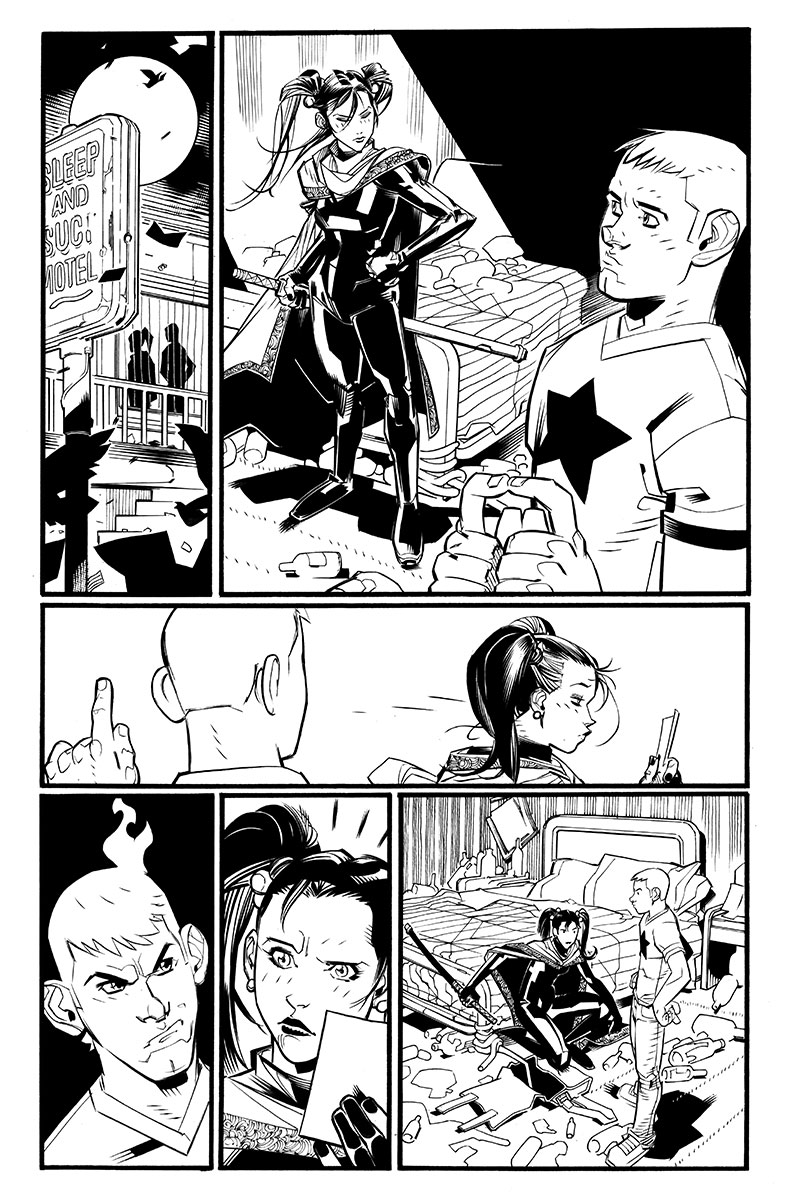 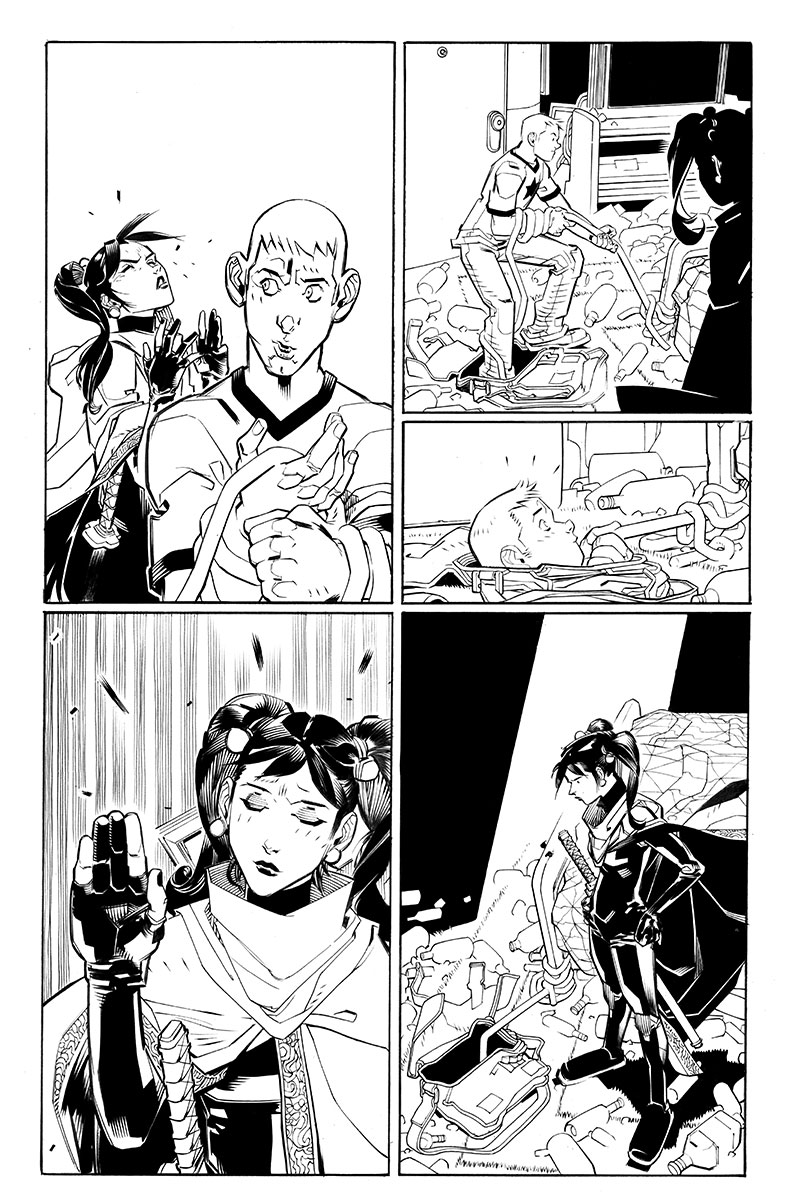 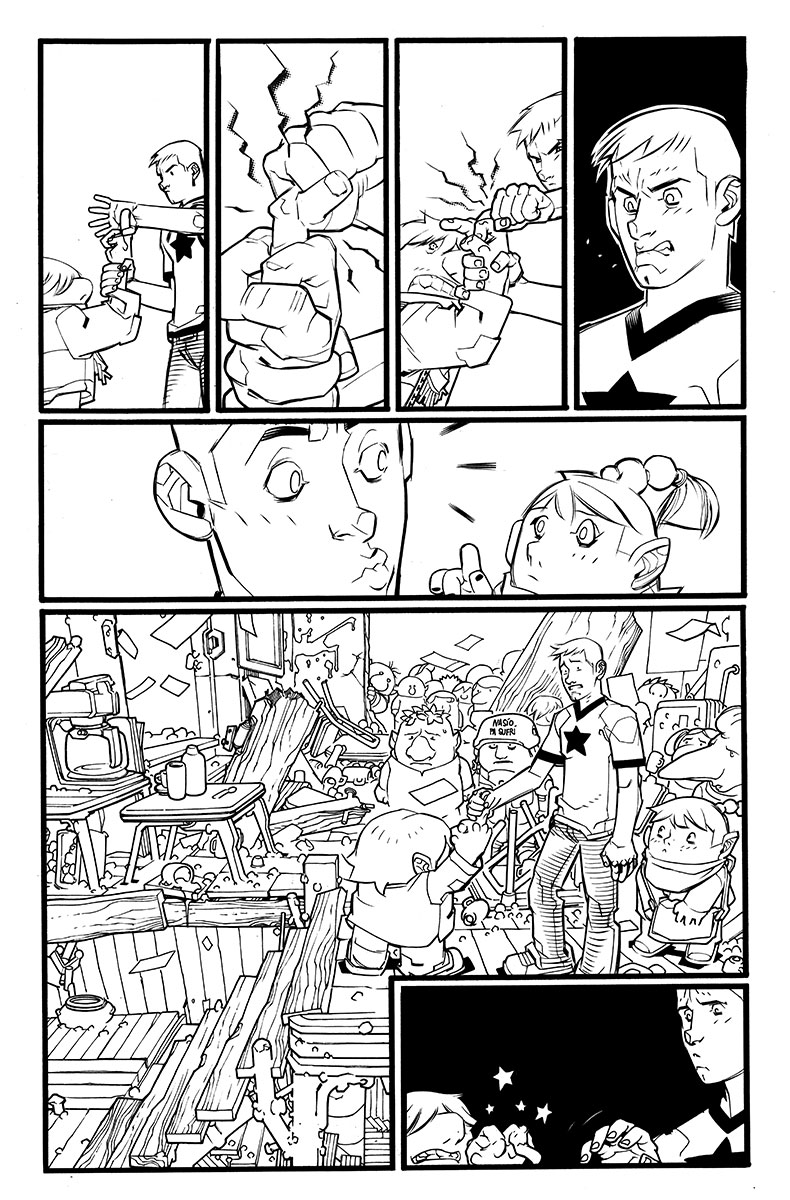 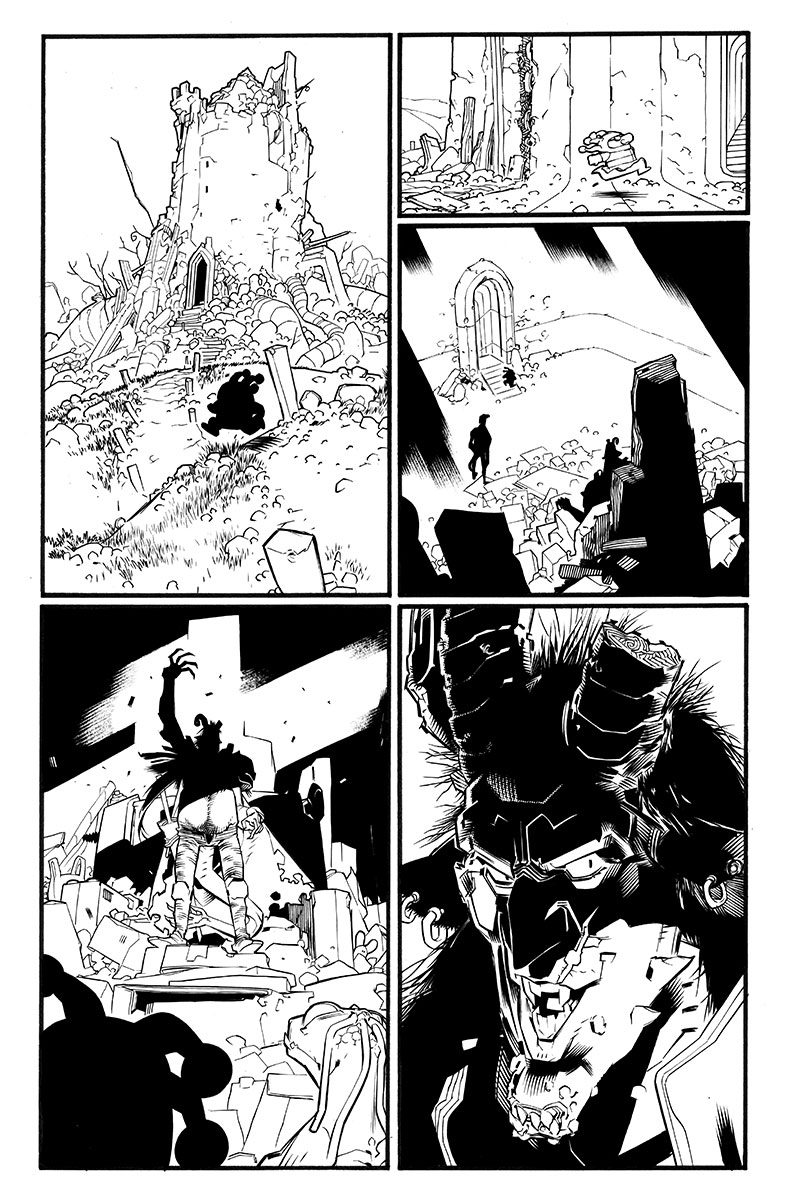 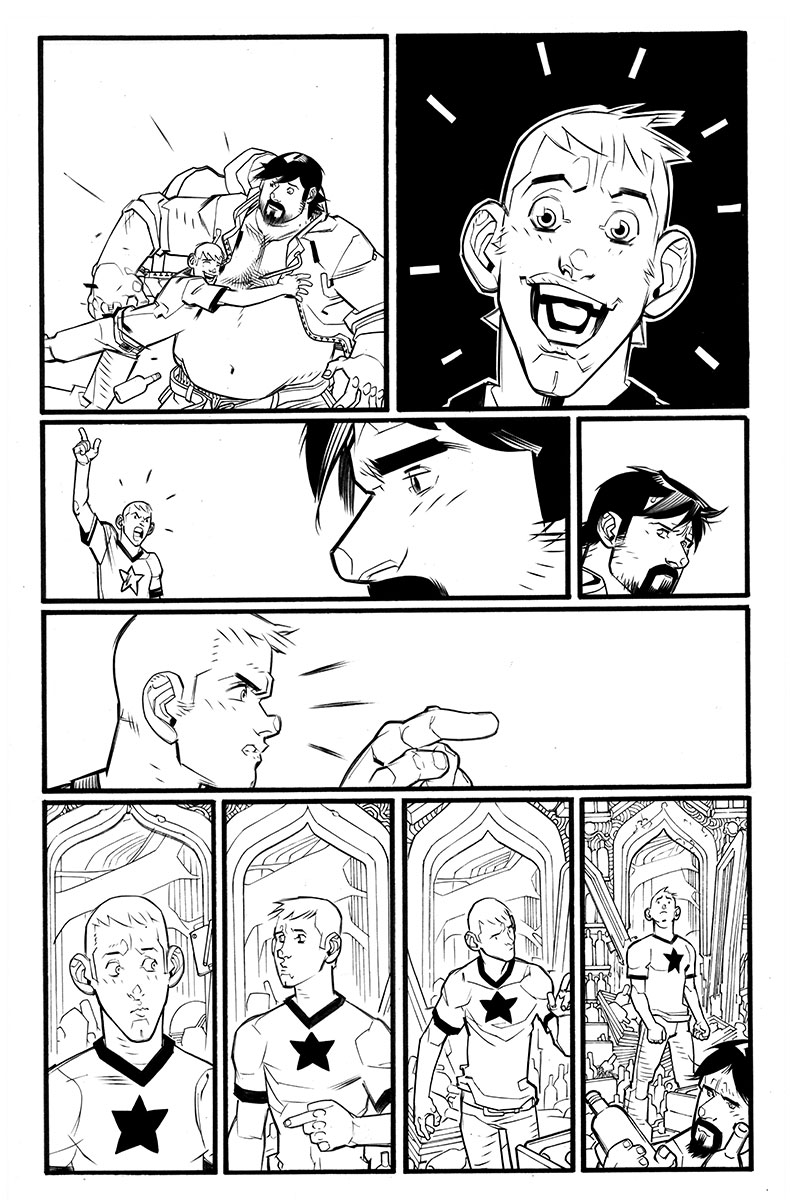 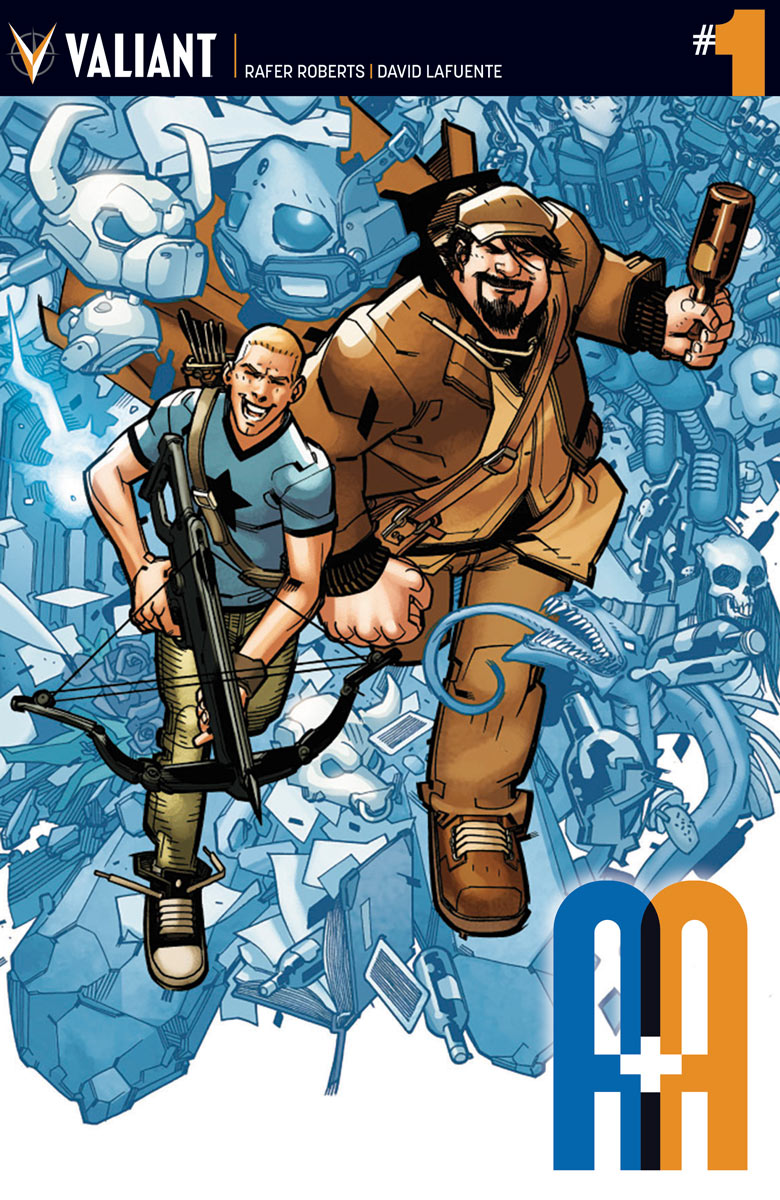