This February, critically praised artist Michael Cho puts his own stamp on the All-New, All-Different Marvel Universe. Today, Marvel is pleased to announce a series of stunning variant covers, all illustrated by Cho, coming to your favorite new Marvel launches!

An illustrator and cartoonist, Cho’s unique style breathes life into some of Marvel’s most popular characters. Featuring Spider-Man, Doctor Strange, Wolverine, the Inhumans, Daredevil and many more, you won’t want to miss these gorgeous covers, coming in the month of February.

“They’re vibrant and striking,” he adds.

Look for these eye-catching Michael Cho Variants to grace the covers of these Marvel Comics in February:

Marvel urges retailers to check their orders on these hotly anticipated variant covers as fan interest in the months to come can only increase. No fan will want to miss out on the chance to get their hand on these MICHAEL CHO VARIANTS, only available in comic shops this February! 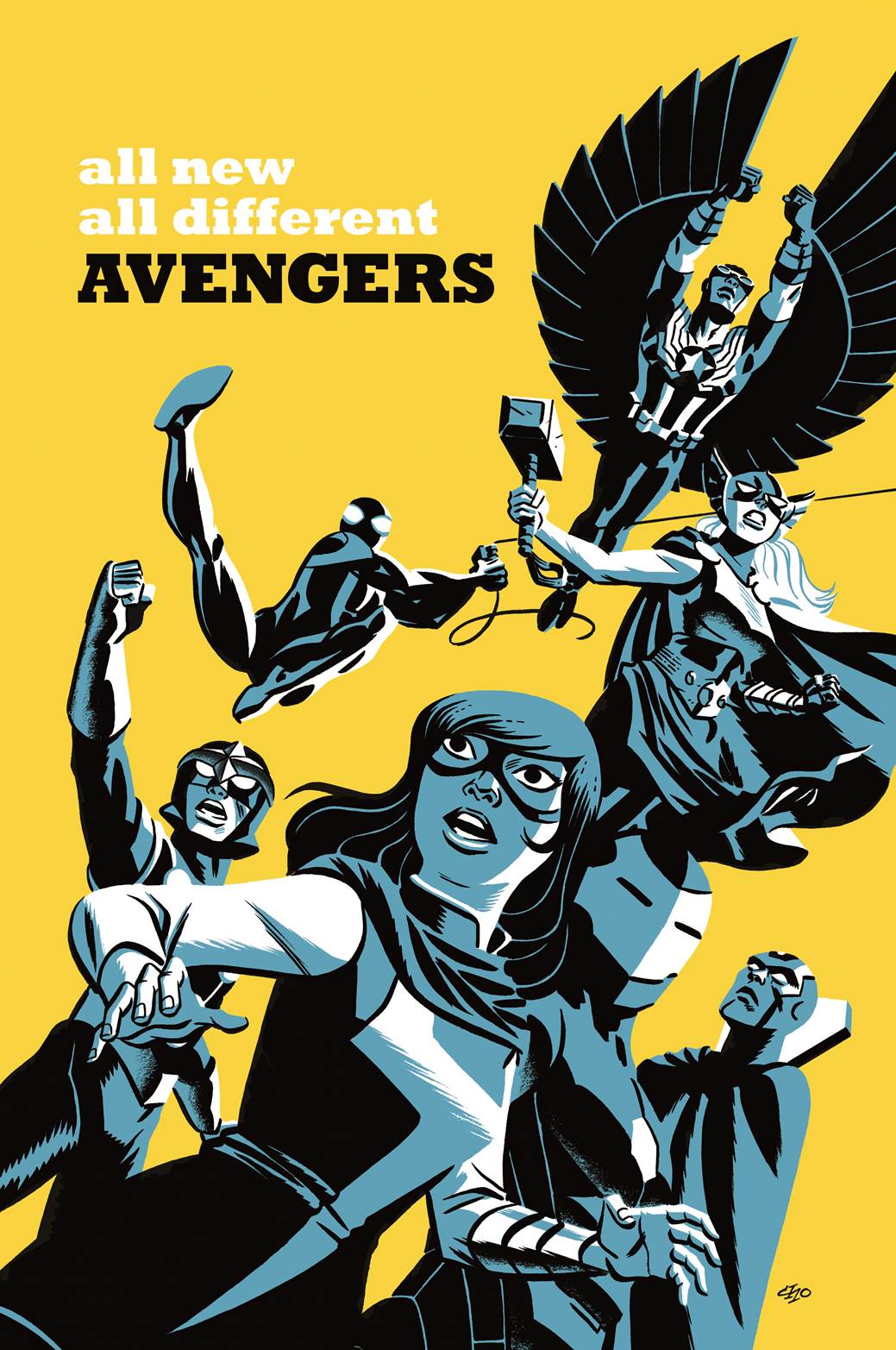 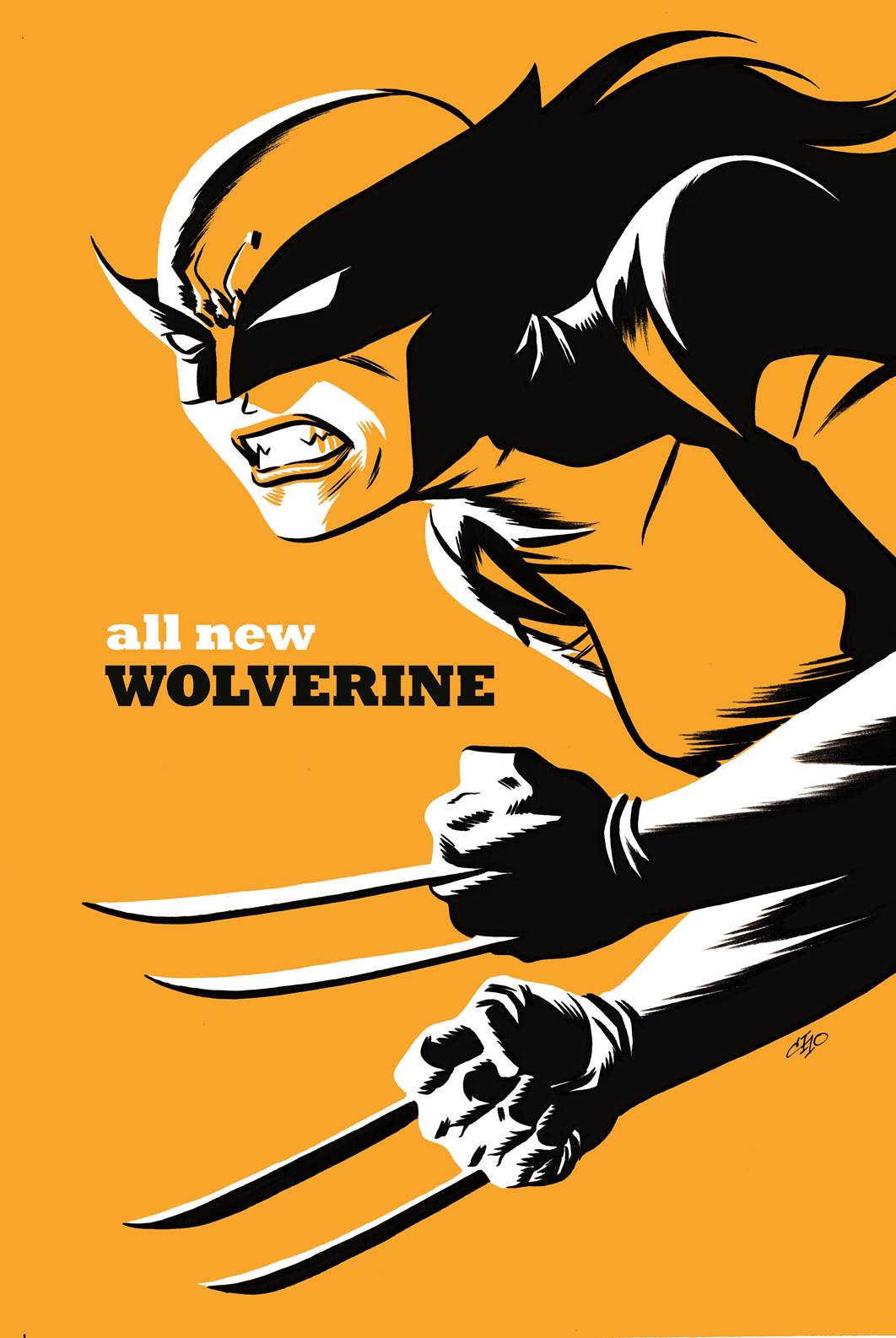 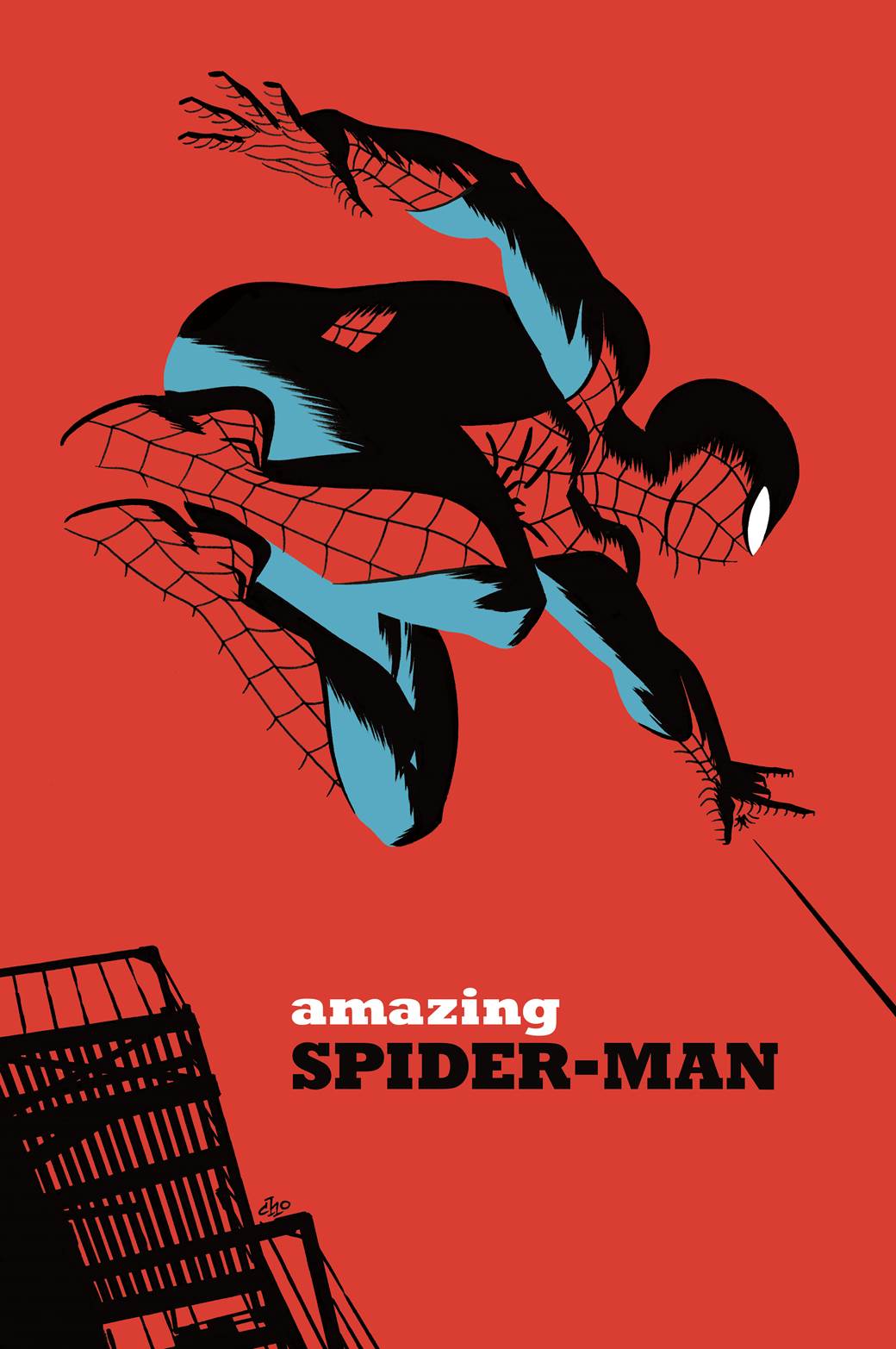 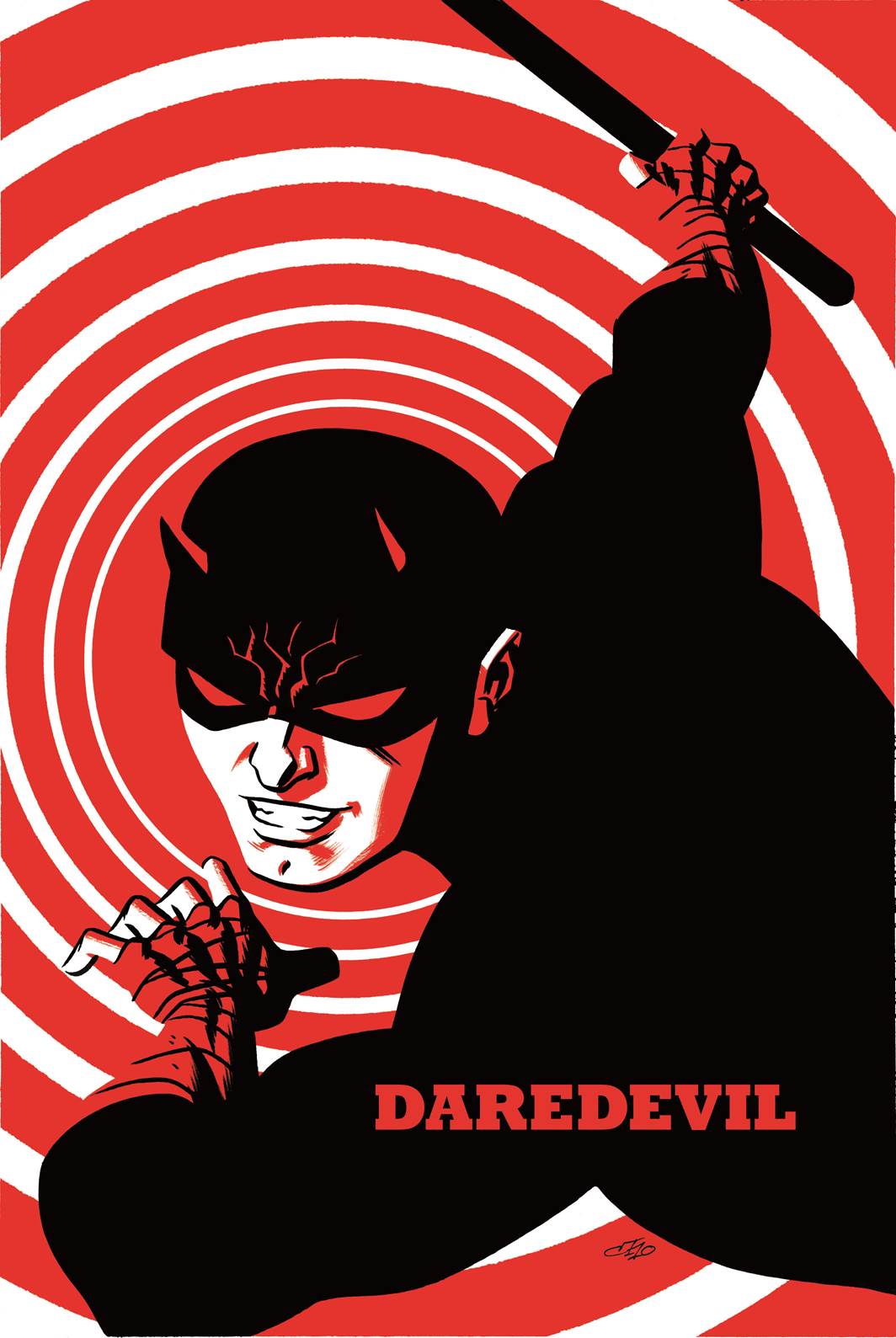 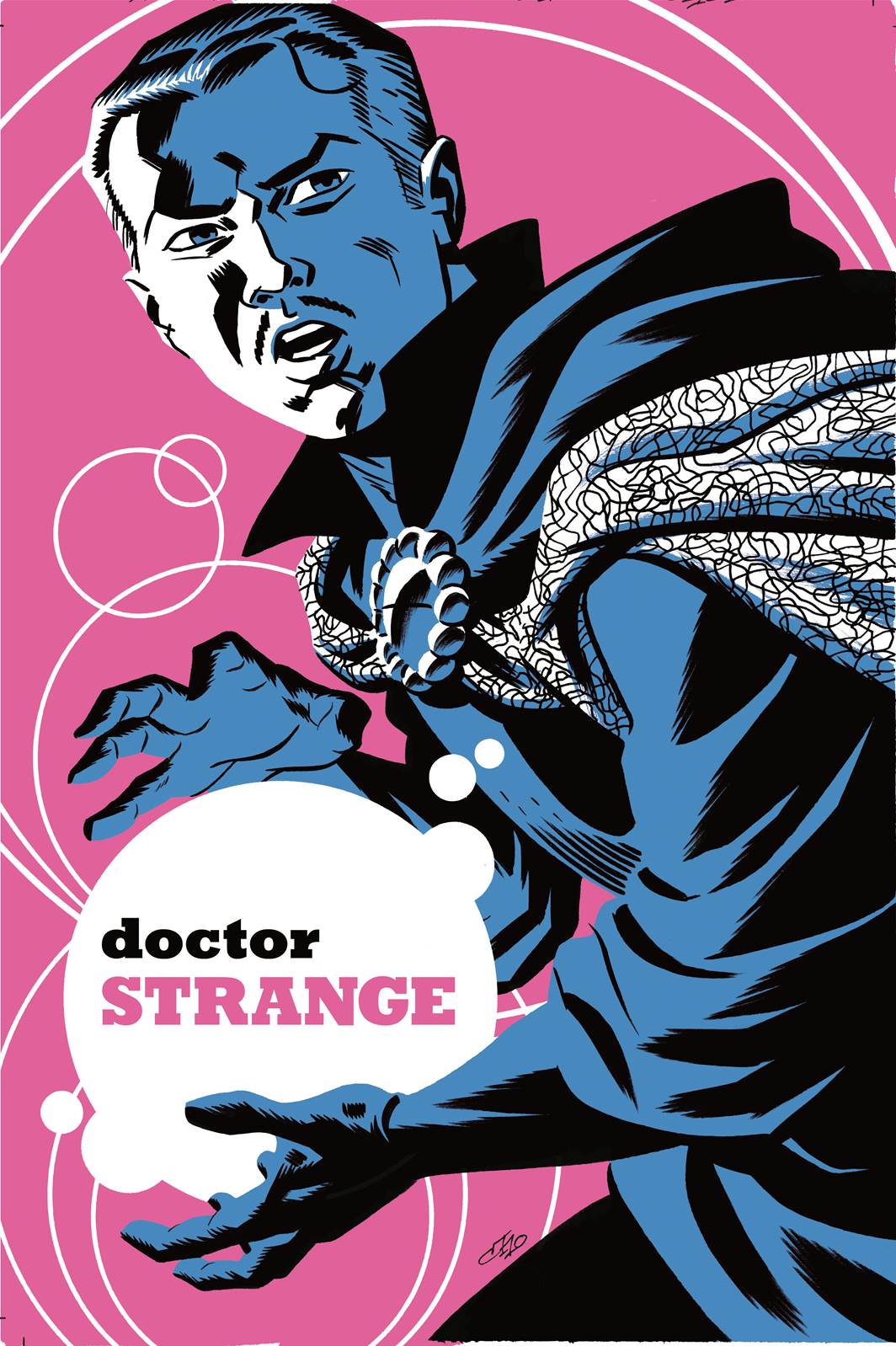 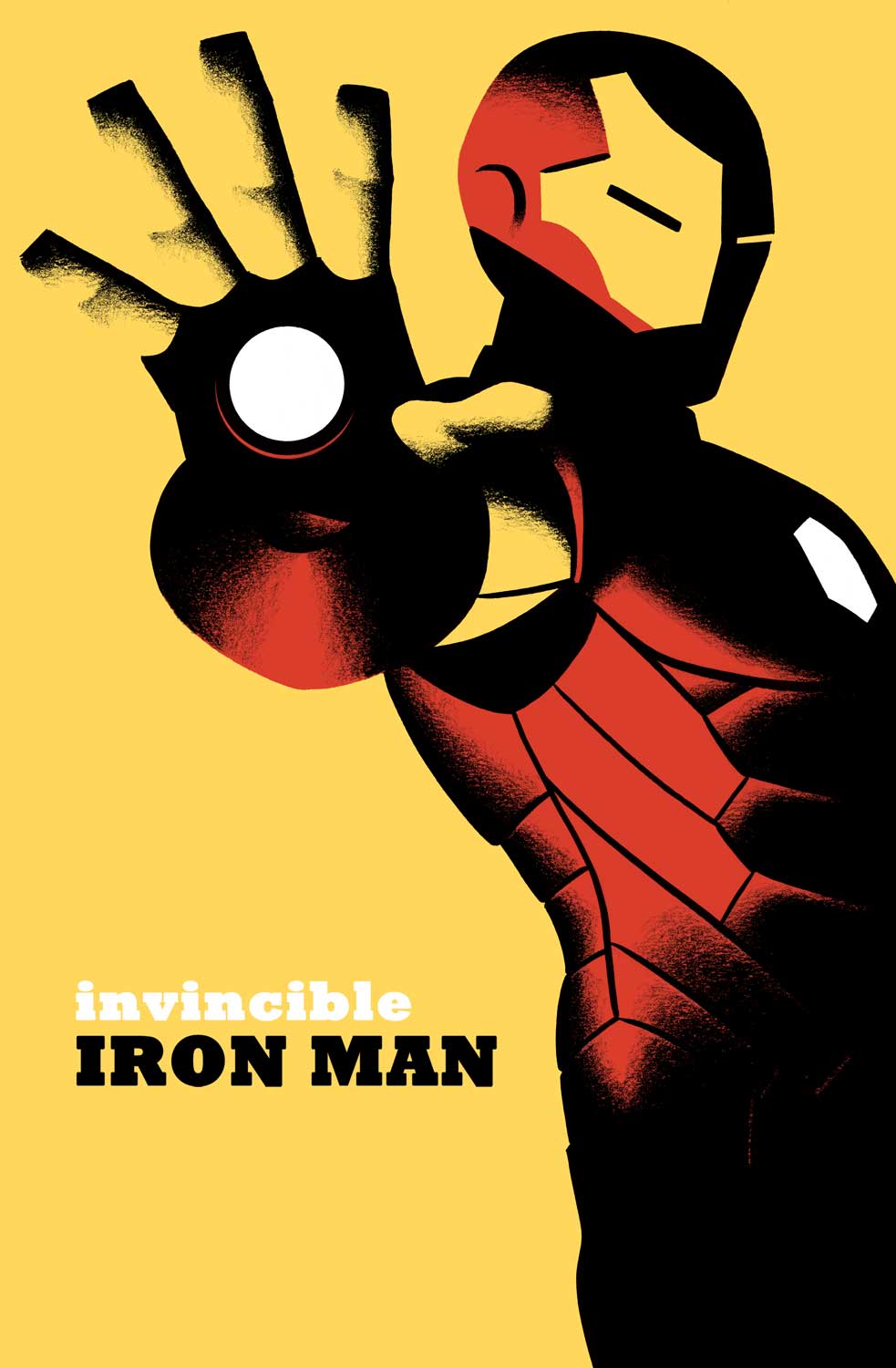 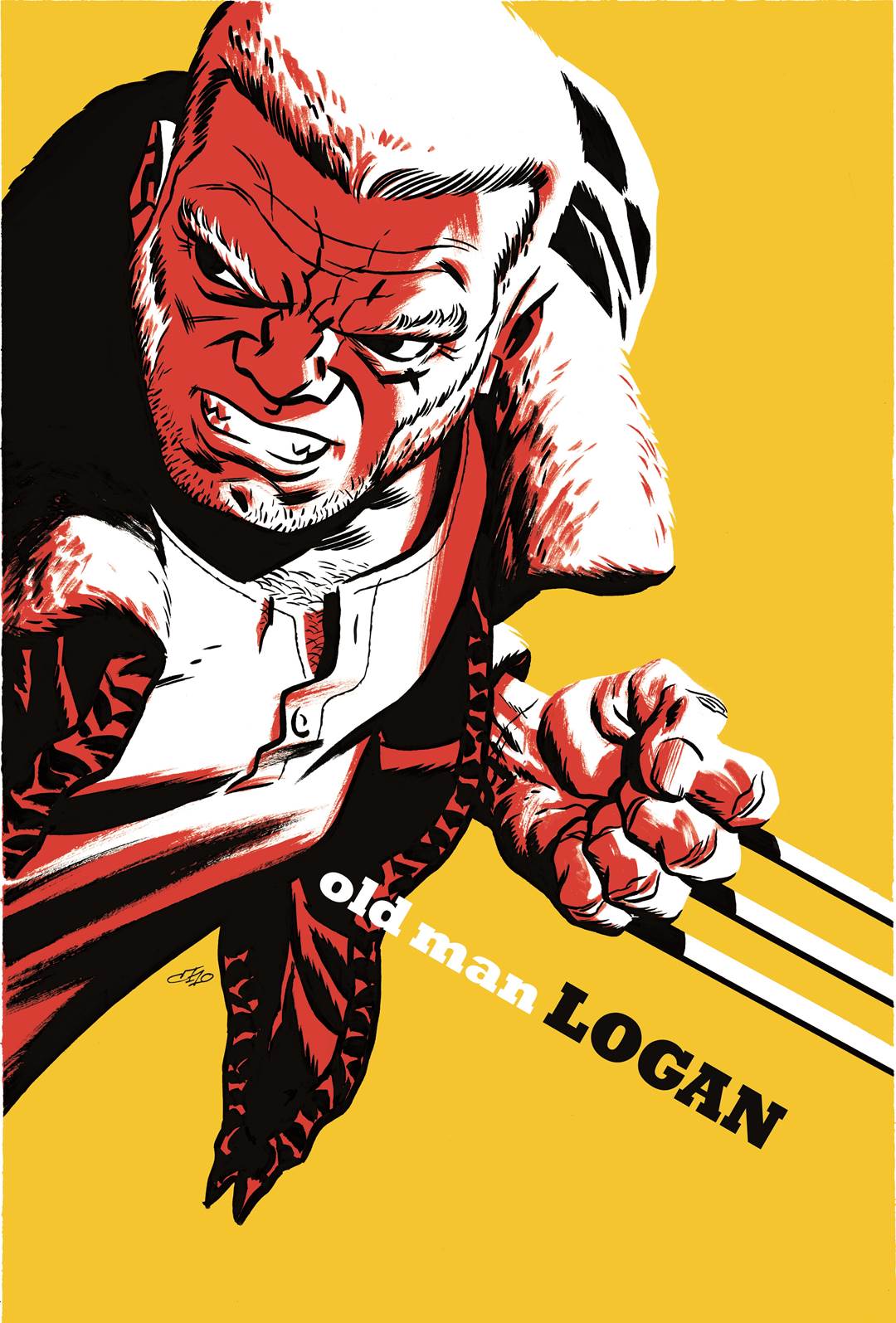 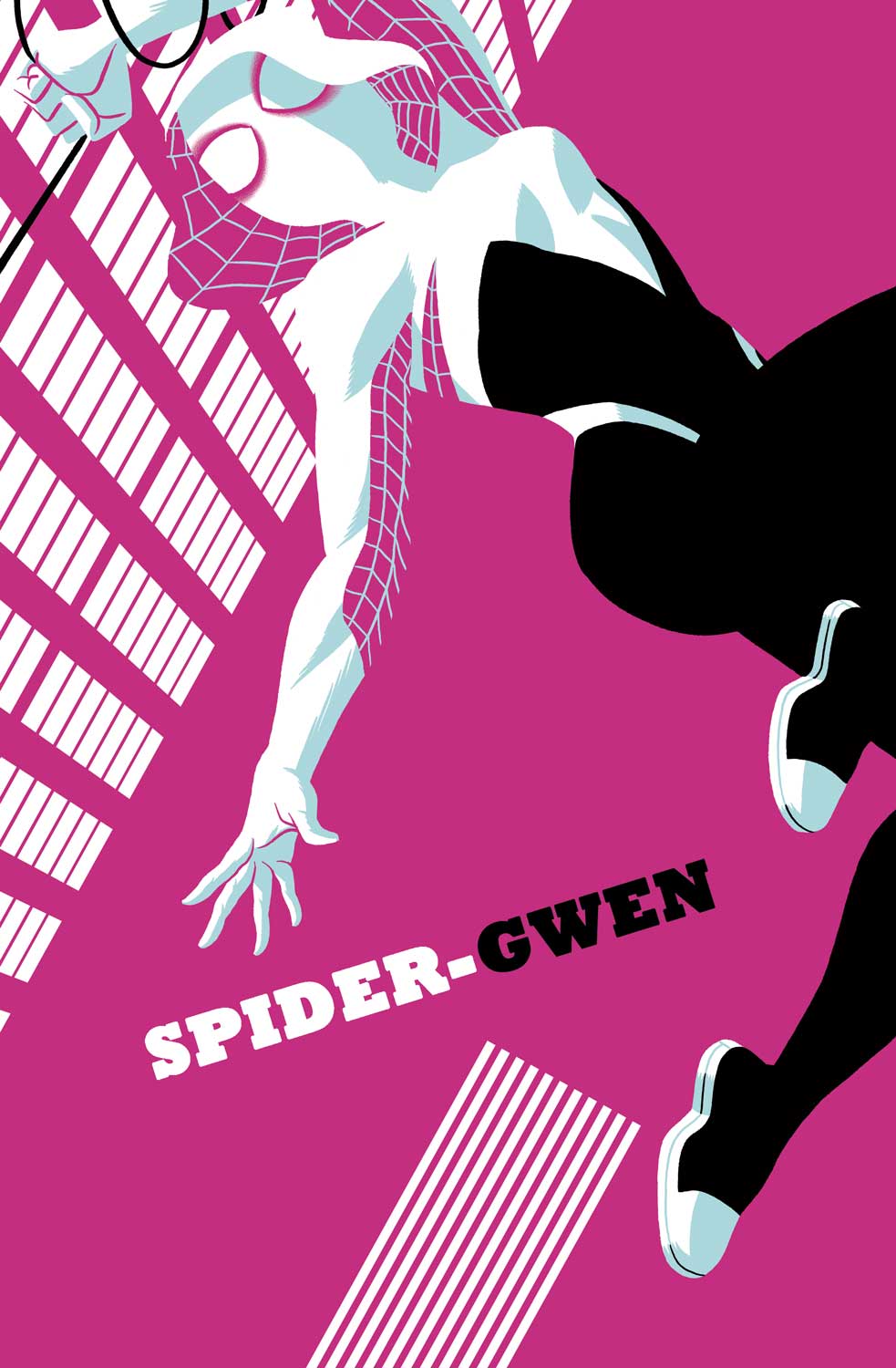 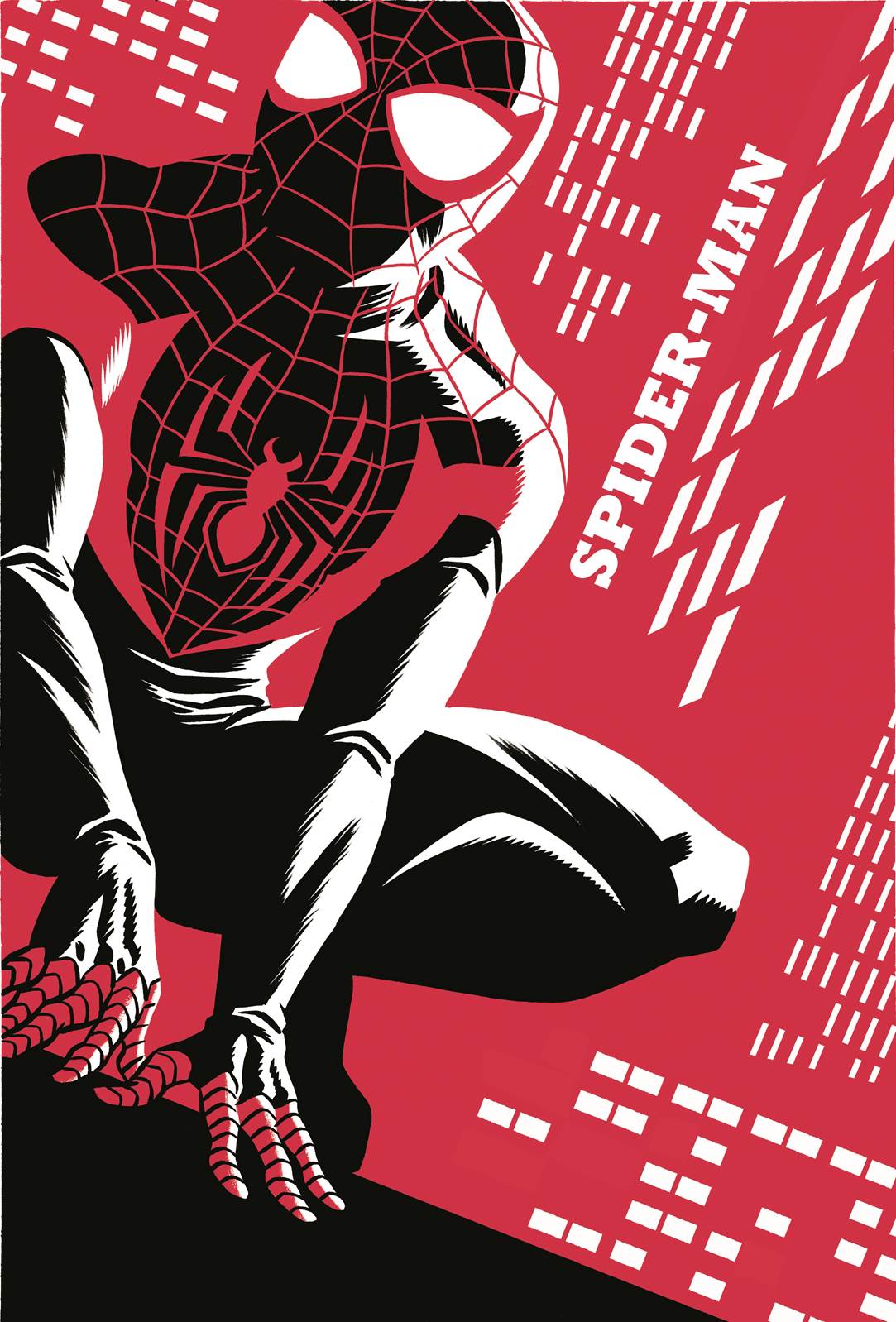 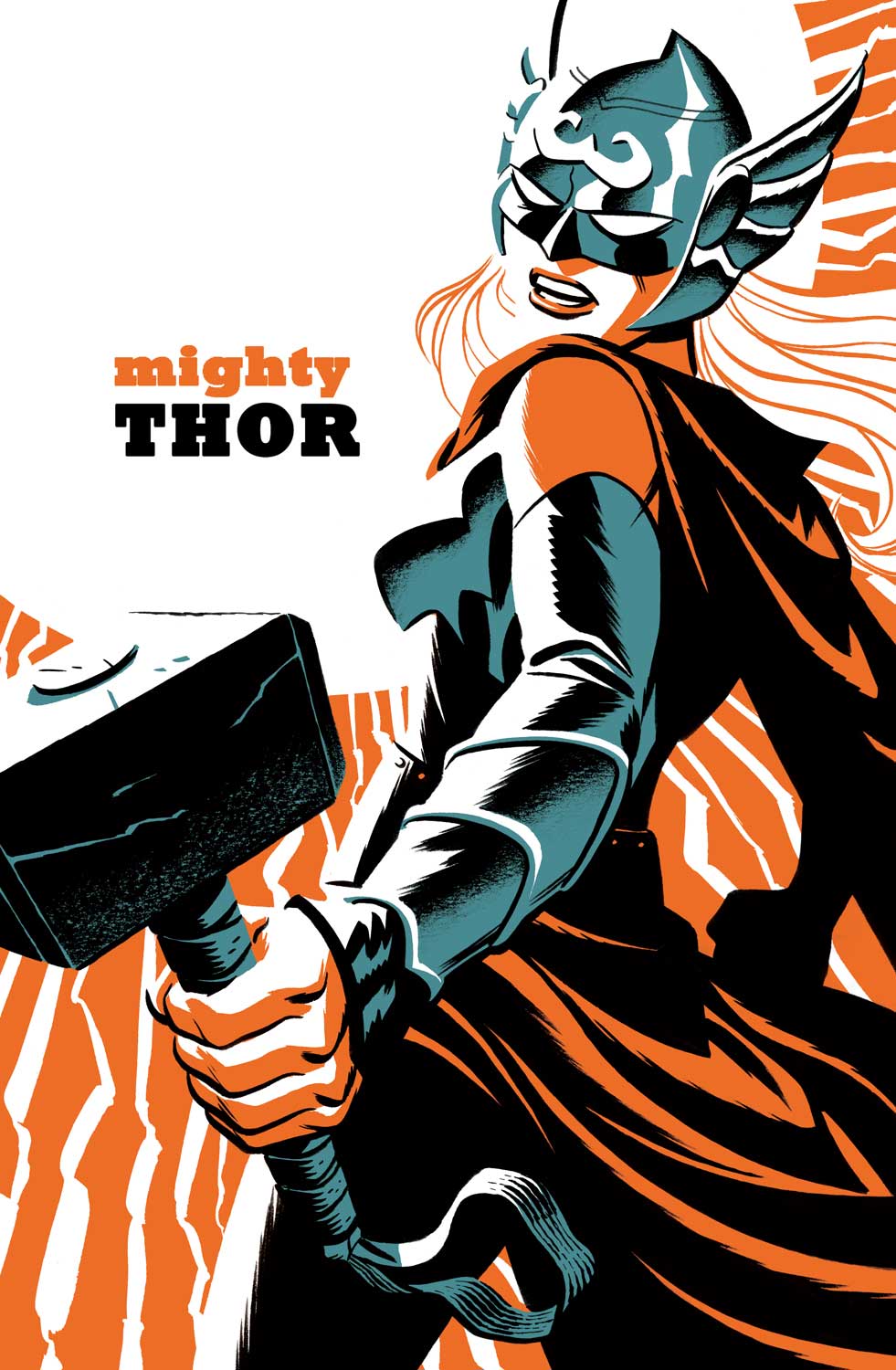 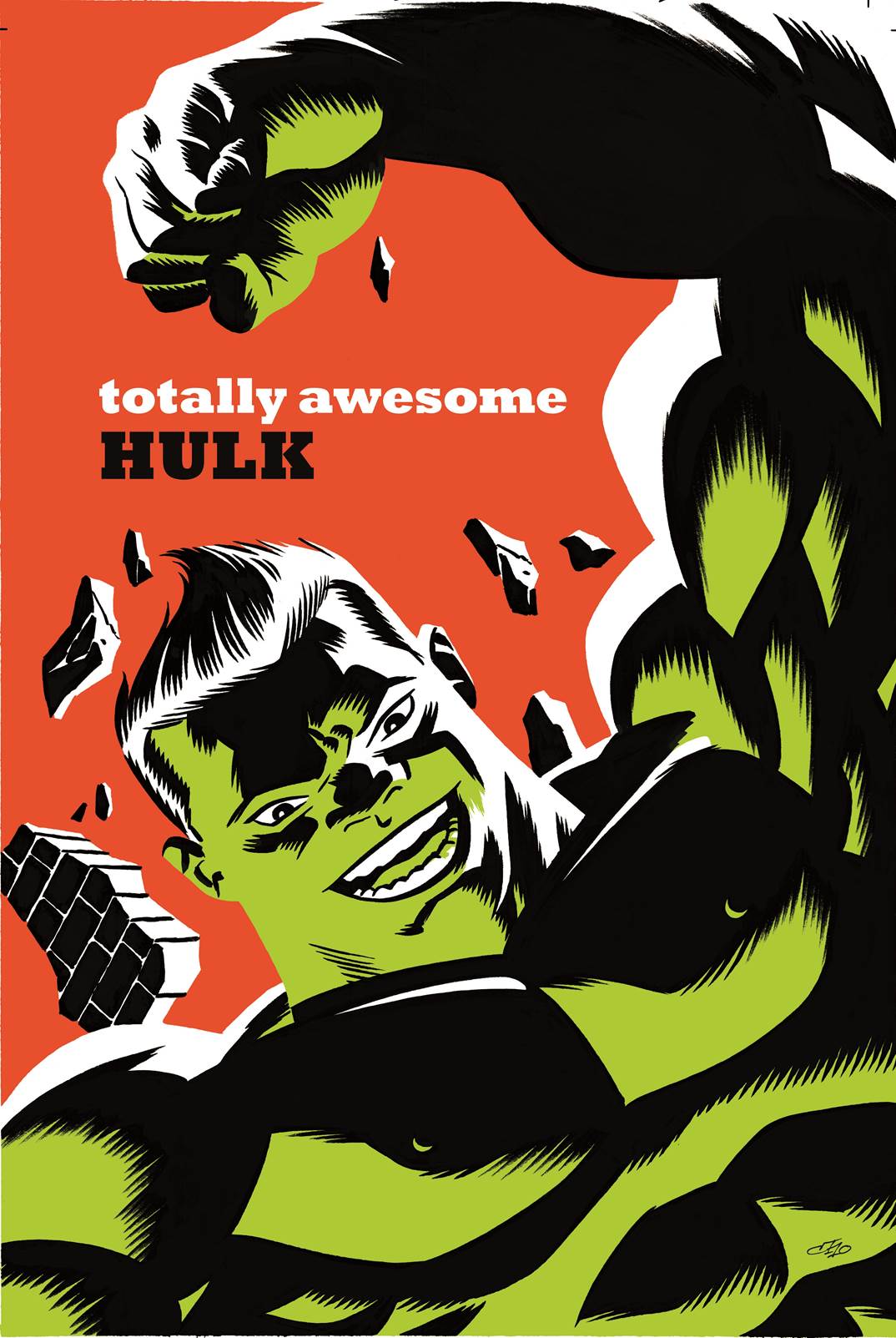 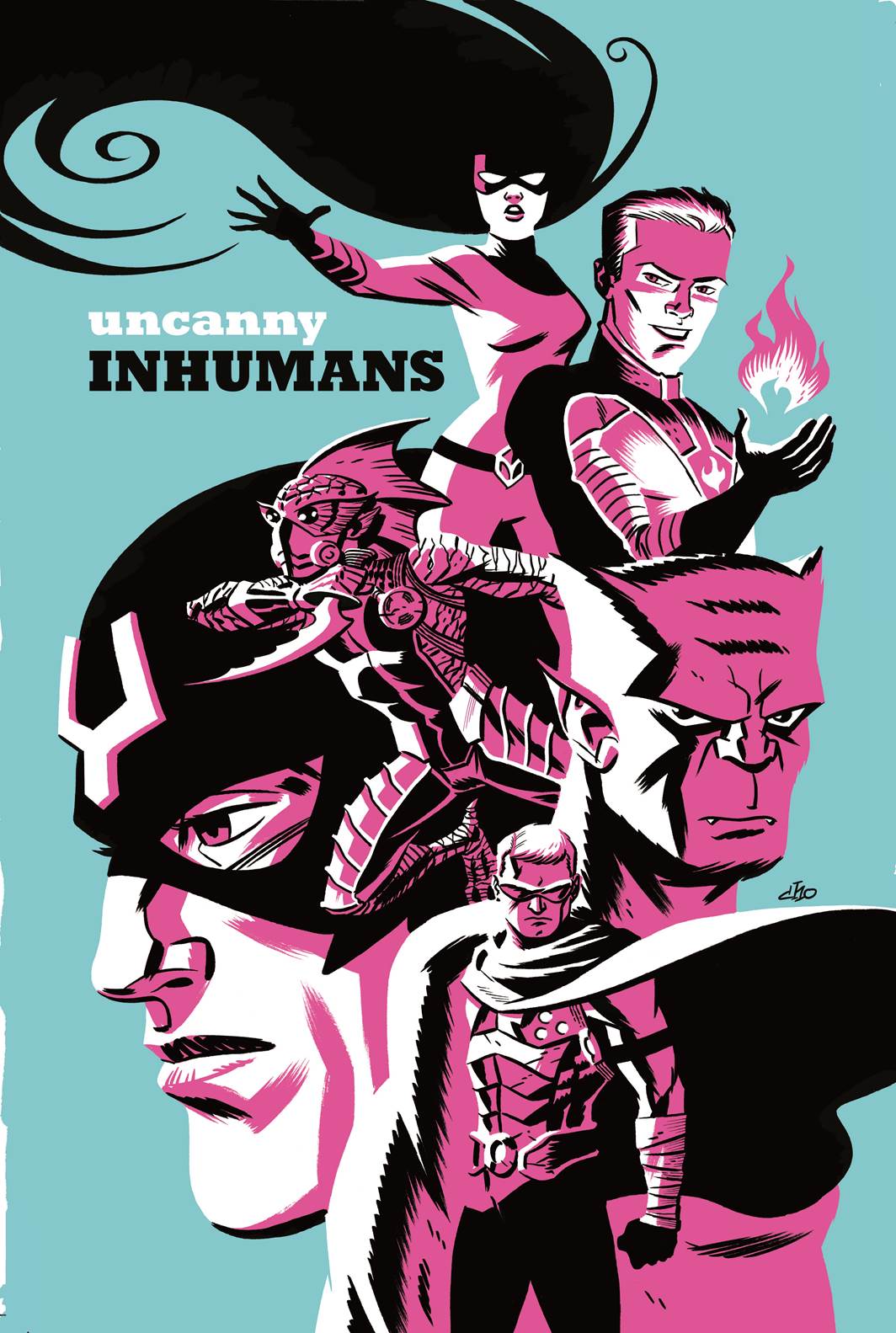