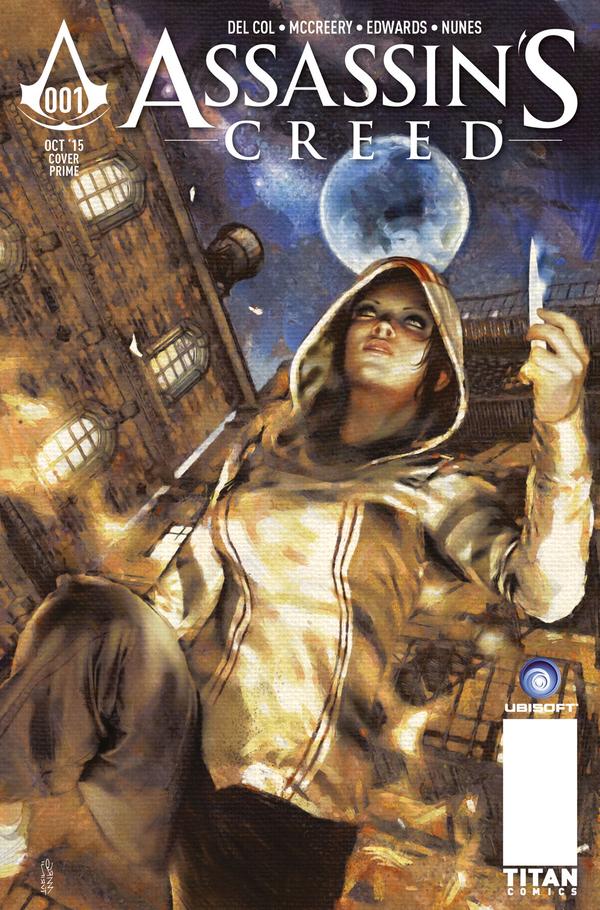 Charlotte de la Cruz is over-educated and underemployed, wasting her time in San Diego, spending her free time chasing down conspiracy theories. When a real-life conspiracy crashes into her life, she is pulled into the orbit of the Assassins, a mysterious organization with roots stretching back thousands of years, and users of stolen Animus technology, which allows them to experience the memories of their ancestors as if they were there. Charlotte has a secret in her blood… the genetic memory of an ancestor who was in Salem at the time of the infamous witch trials: Tom Stoddard, an Assassin who witnessed a dark act with repercussions for the present day.

As Charlotte is trained in the Assassins’ art, and as she investigates the life of her ancestor… the forces of Templar move against her. Will she learn the skills she needs to survive, and the truth she needs to prove her worth – before the Templars silence her forever?

Given the integration of all the various media forms that are happening in this generation, it was easy to think that someone would come out with an Assassin’s Creed comic.  Titan Comics have become king of the video game tie-in hill with their take on Assassin’s Creed.

As a fan of the series, I was hopeful and skeptical, and still am to a point. I mean, I’ve only read the first issue. There is a lot of story to develop in the next year.

First we meet Charlotte, she is an expert gamer in the VR world, thanks to the immersive world she inhabits when not out trying to find a better job. Like many of us, Charlotte takes solice in a digital realm where she can be anybody and do amazing things. And she’s good….very good.

So good in fact she catches the eye of both the Templars and Assassins. In a race to get their hands on Charlotte, the Assassins and Templars are both make a run at her, but it’s assassins that come out on top. Now tucked away in an assassin hidie whole, Charlotte is given the knowledge of the true Tempar / Assassin war.

This is where the comic has the enormous opportunity to go wrong. This is where “creative direction” could take the readers off the beating path and on to something totally foreign. I’m happy to say they didn’t. Writers Anthony Del Col and Conor McCreery know where their bread is buttered and stay with the formula that works. The best part if, even if you’ve never played an Assassin’s Creed game, the story is explained so well that you don’t have to. You’re able to still enjoy the comic with little to no knowledge of the video games.

Taking our heroes into the, as yet, unexplored wild west and Salem Witch Trials is perfect. Readers are able to explore points in history that do not affect previous games and it keeps the story fresh and interesting. Couple that with a smart and natural flow of the dialog and you’ve got a smartly written comic.

The other part that makes a comic great, the art. So often the writing is great, but the art is sub-par. That is not the case here. Neil Edwards has worked on just about every major comic property out there, and his professionalism and experience show through with Assassin’s Creed. He’s taken the kinetic action of the video game and ported it over to a 2D printed page. No easy feat. Couple that with some very dynamic colors from Ivan Nunes and it’s a one-two knock out punch.

Bottom Line: If you’re a fan of great story telling then you’ll love Assassin’s Creed, even if you’ve never touched the game before. 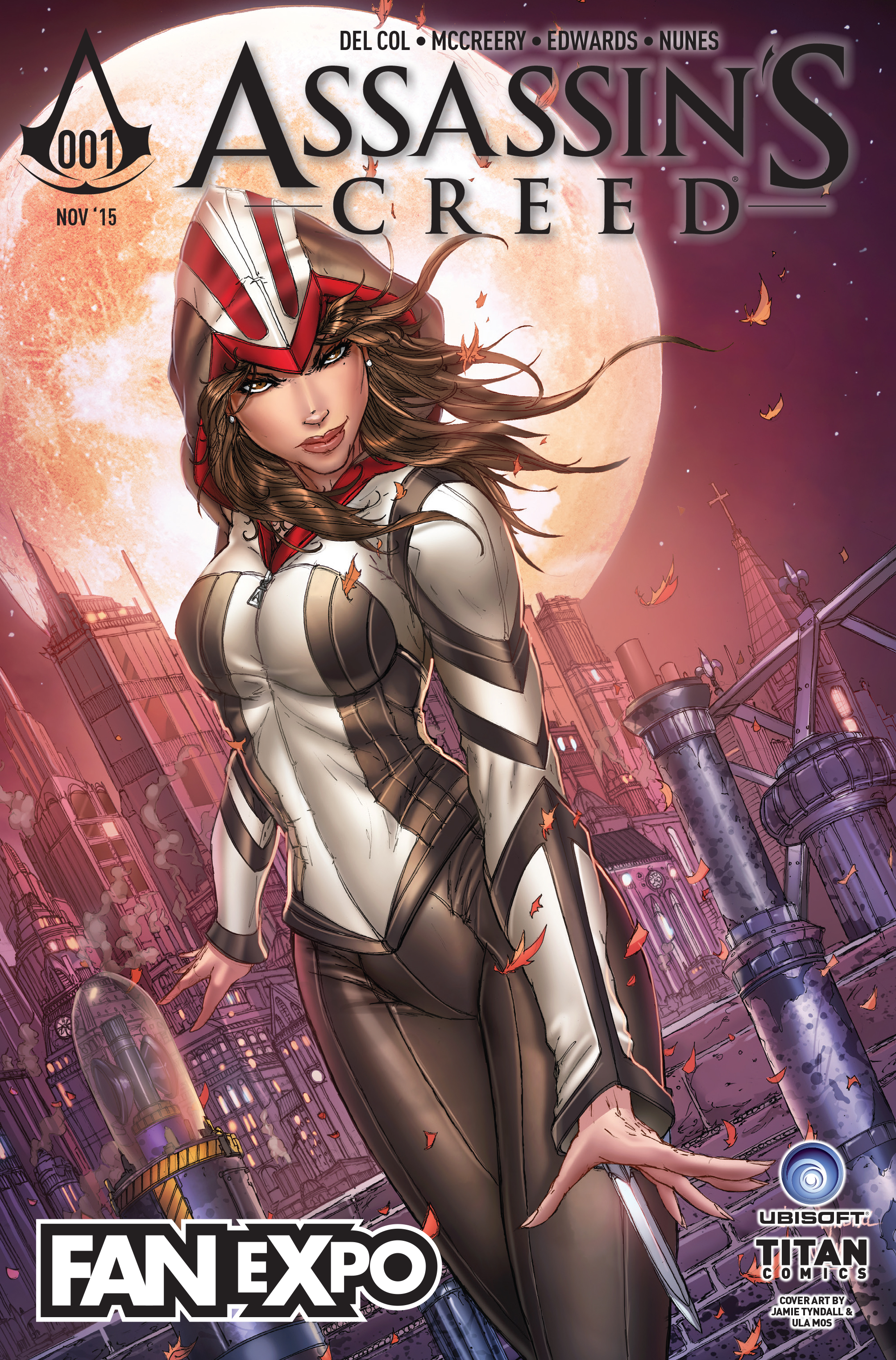 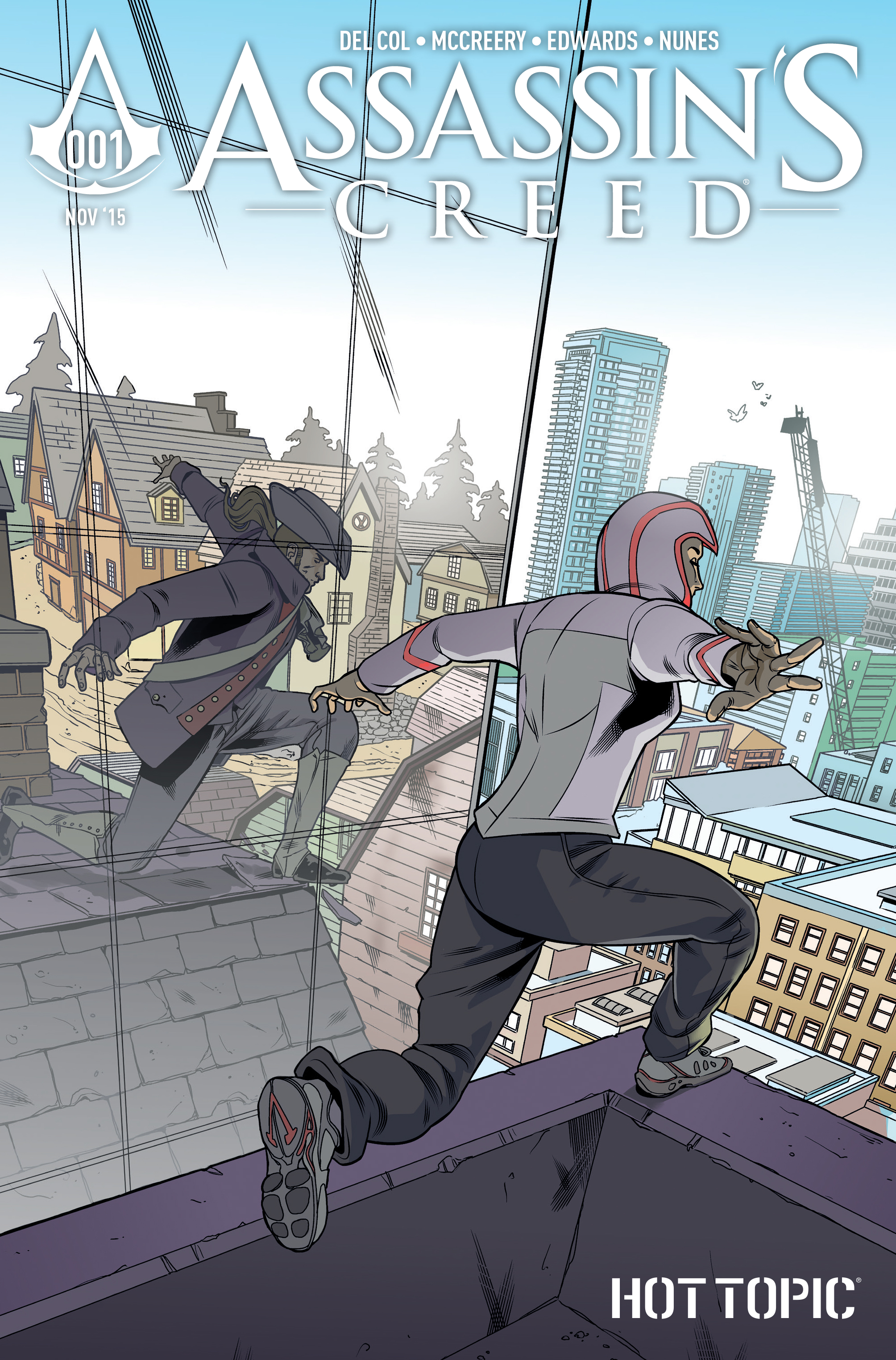 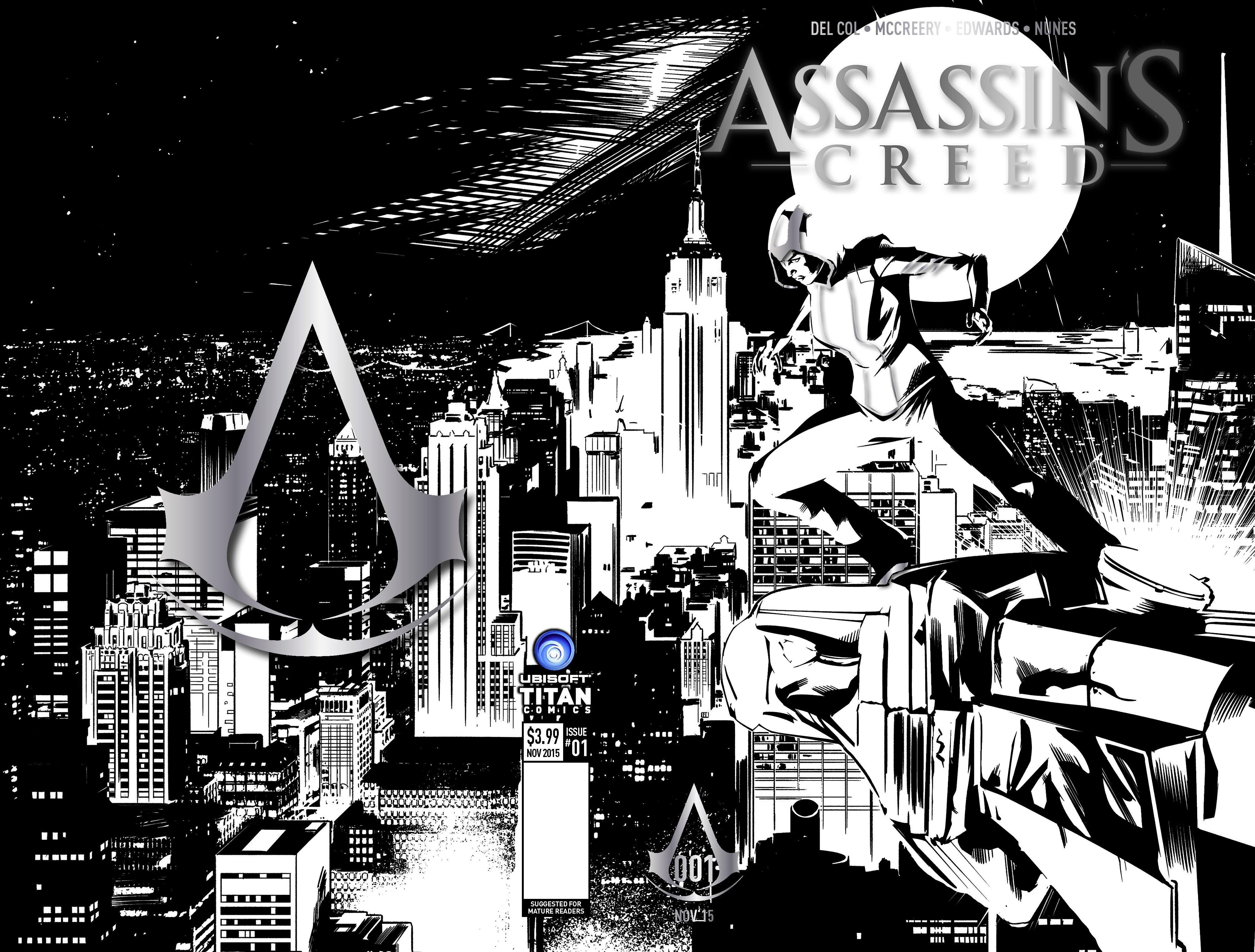 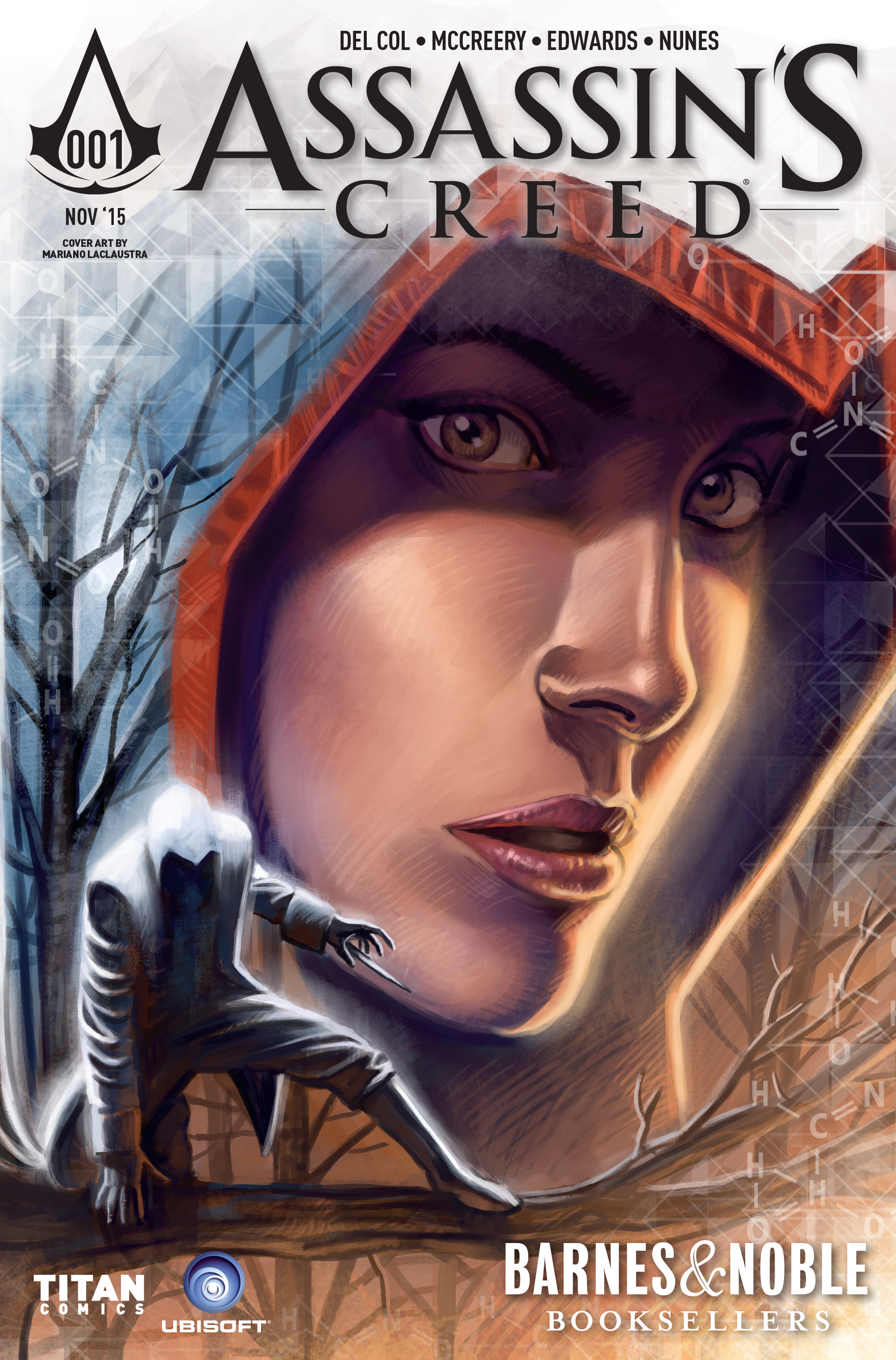 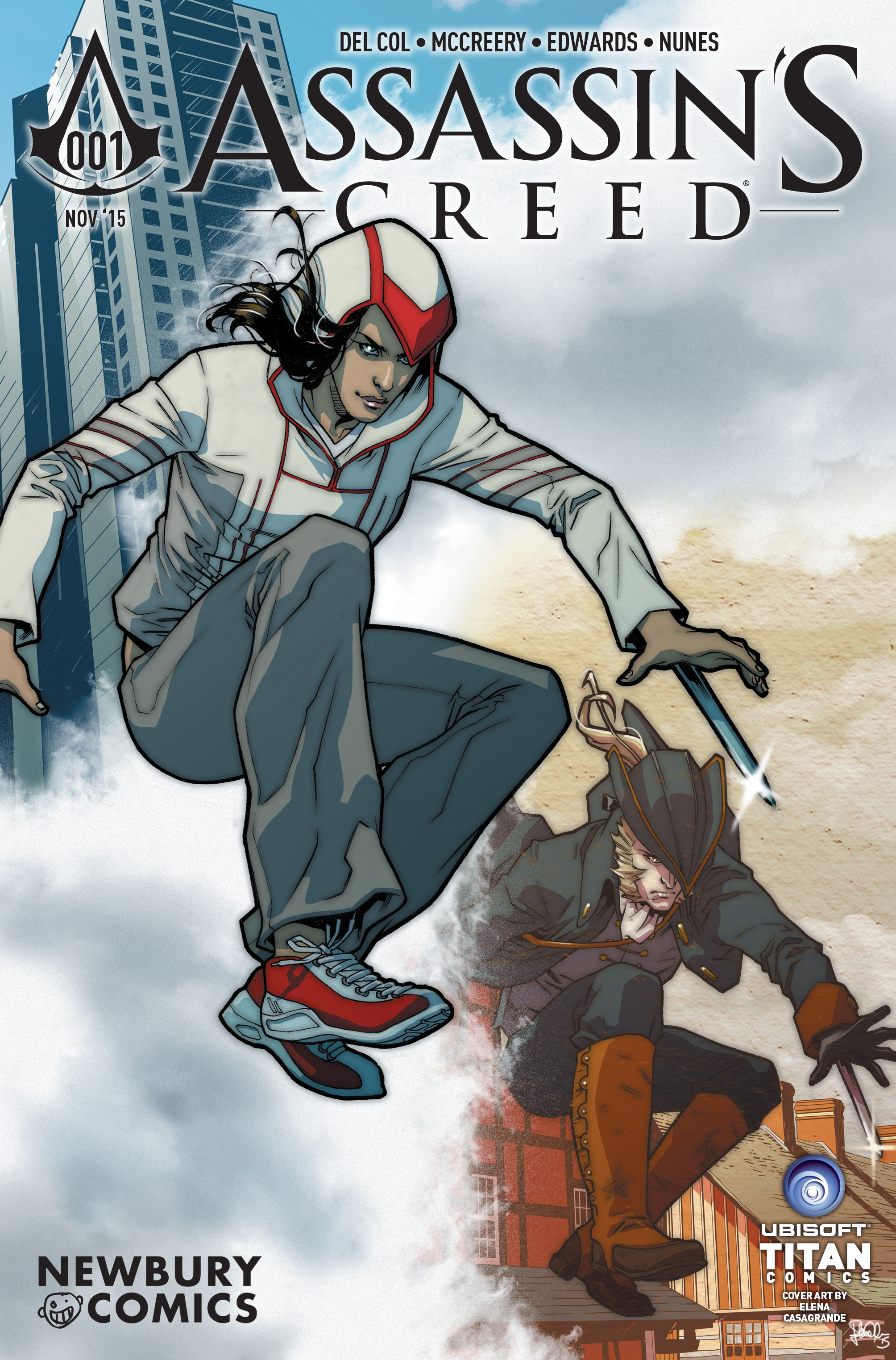 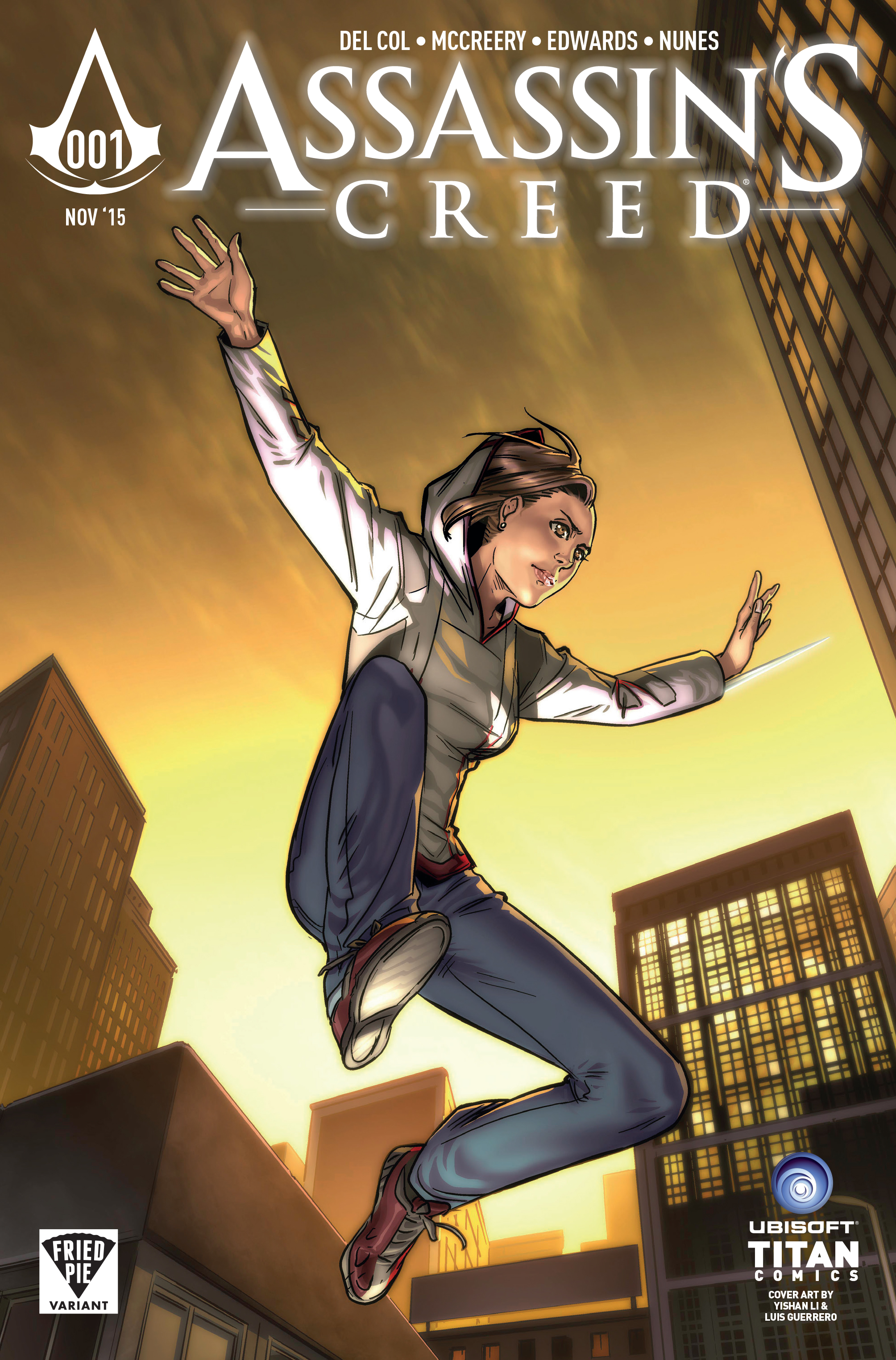 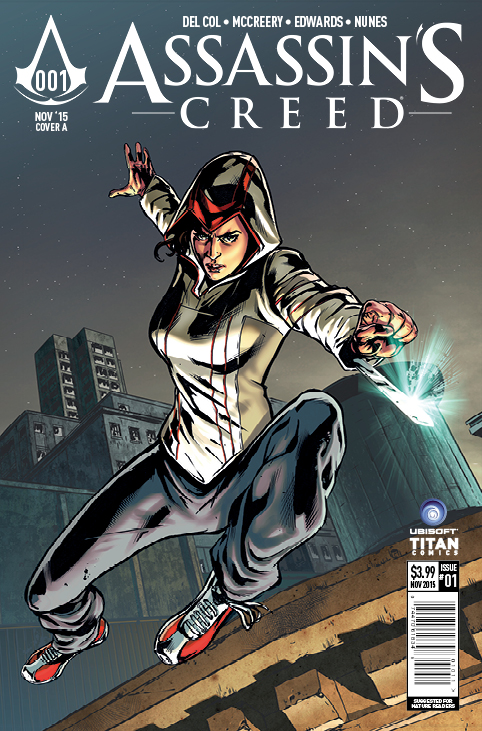 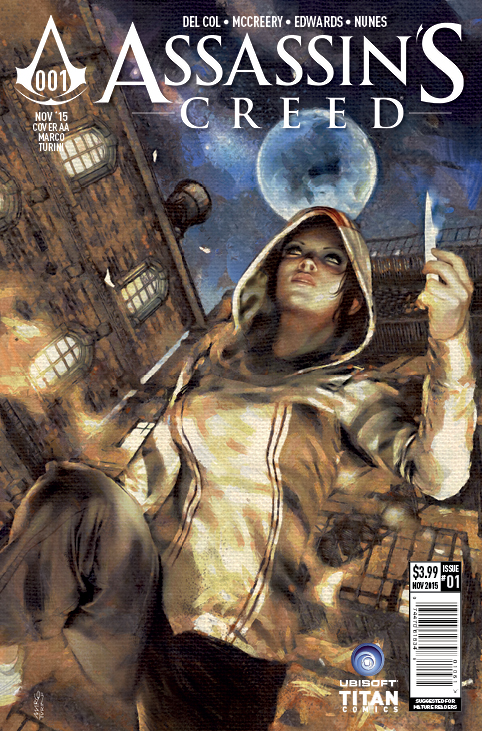 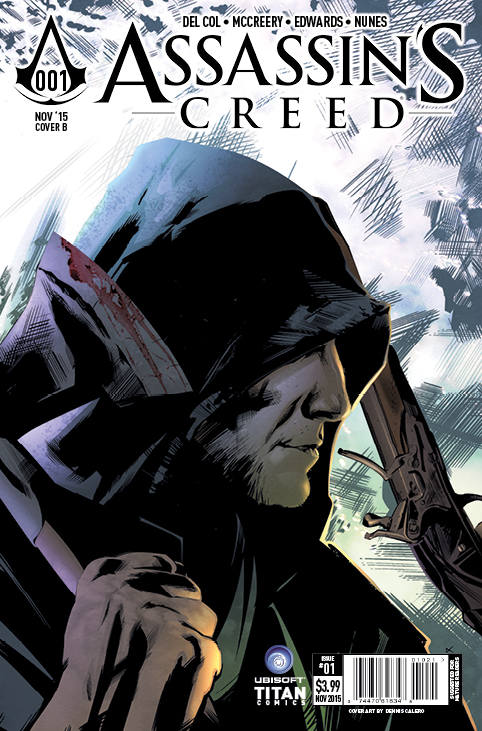 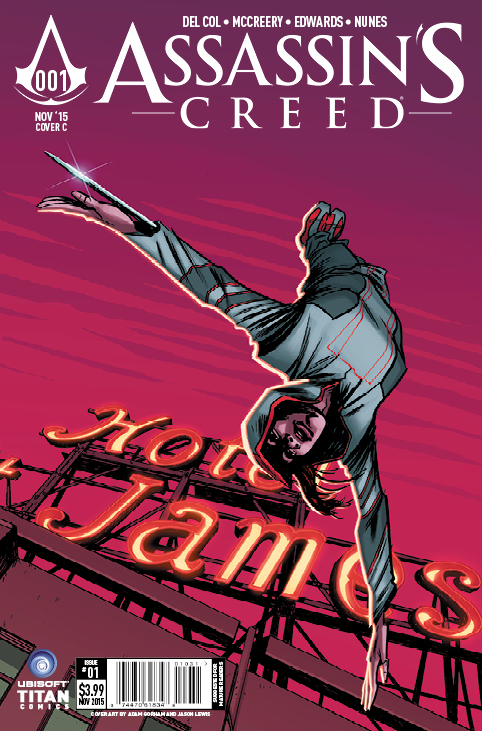 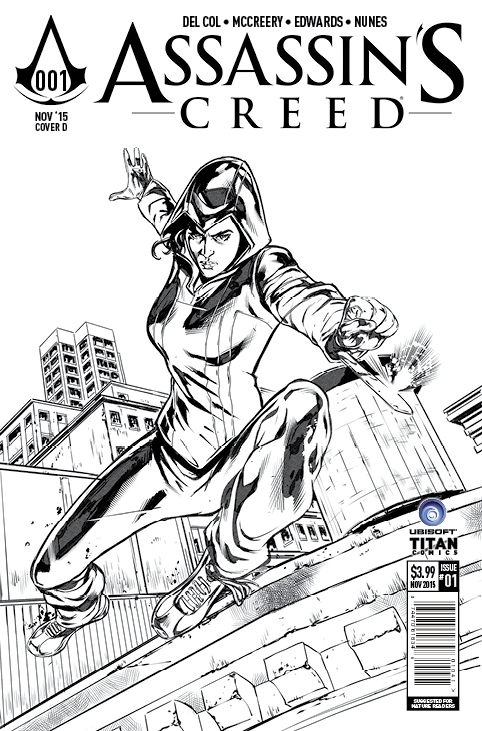 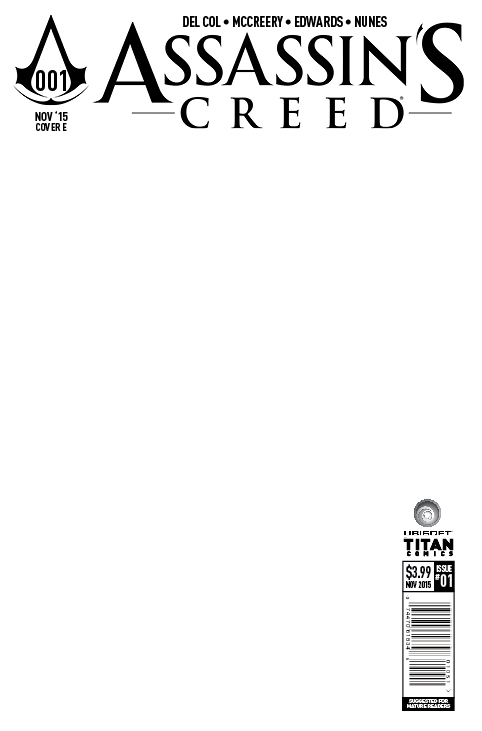 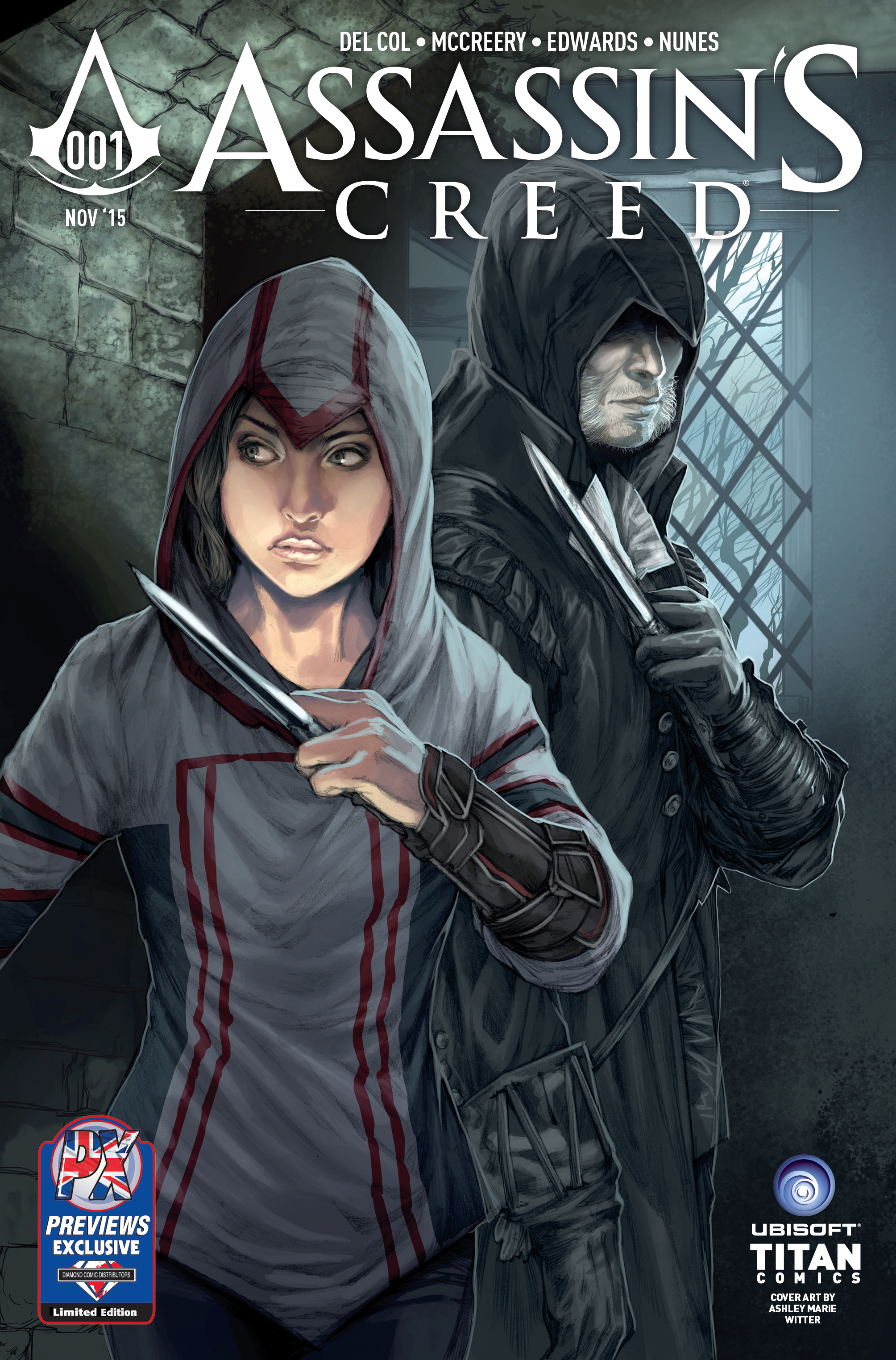 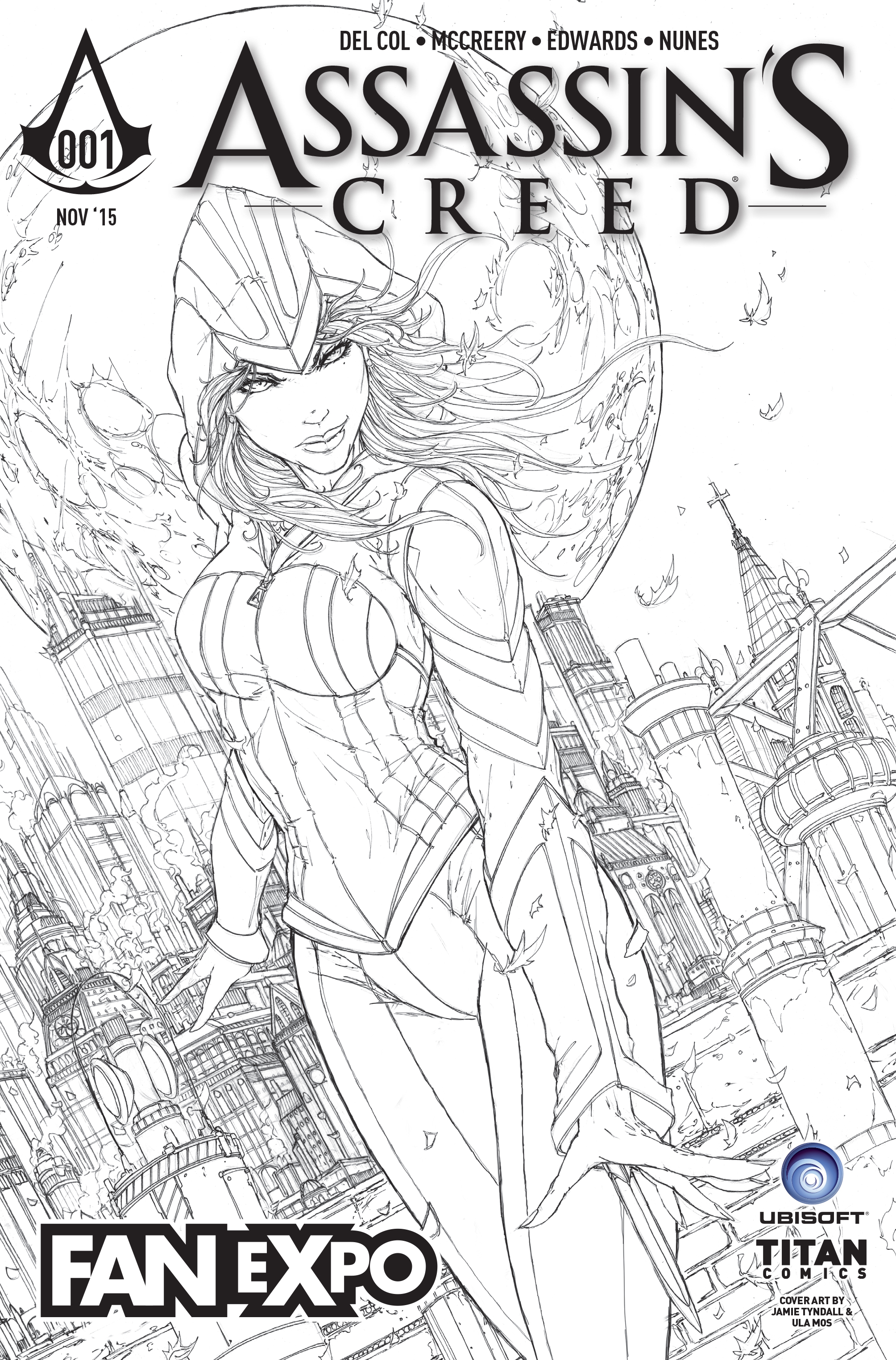 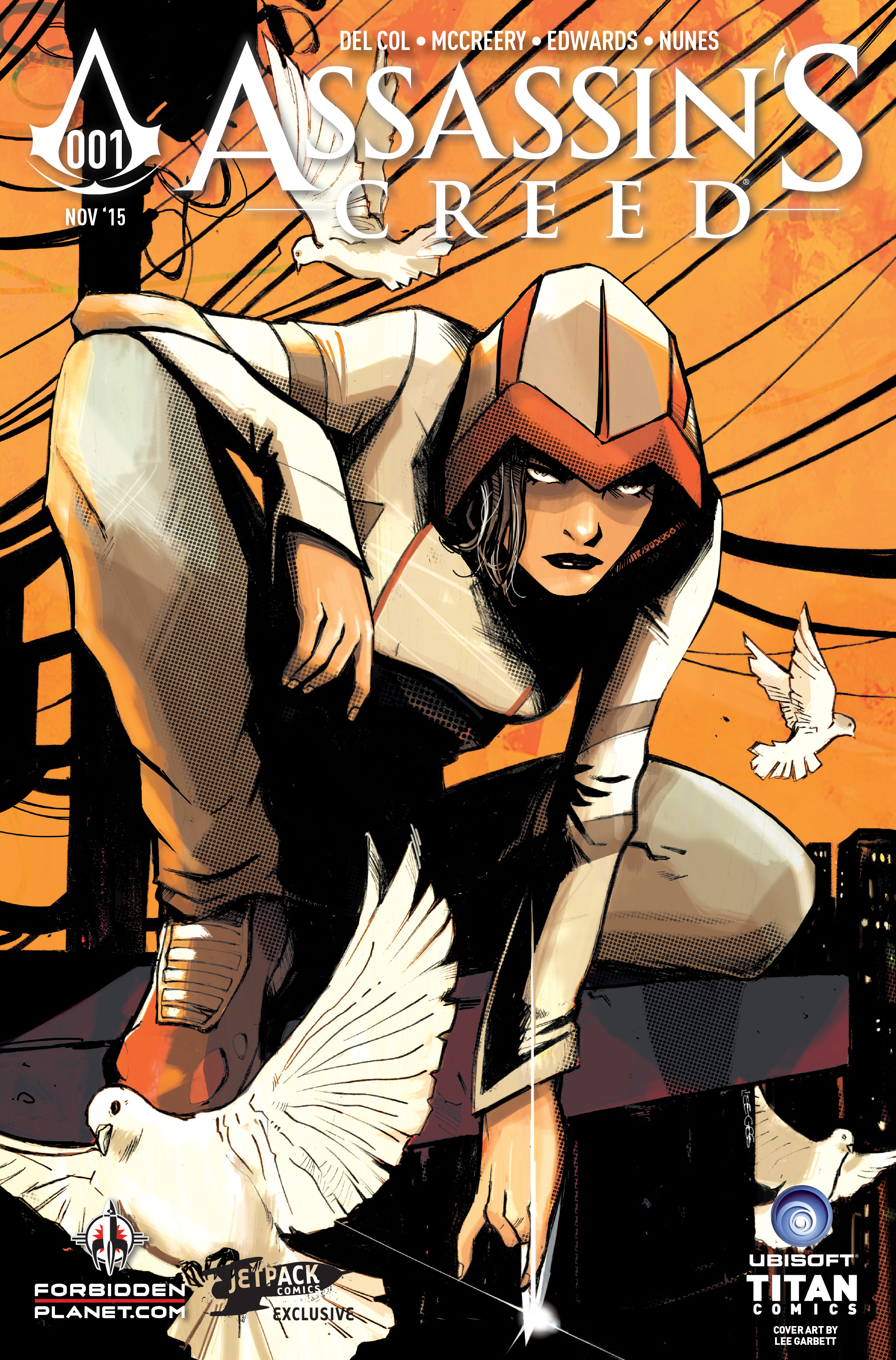 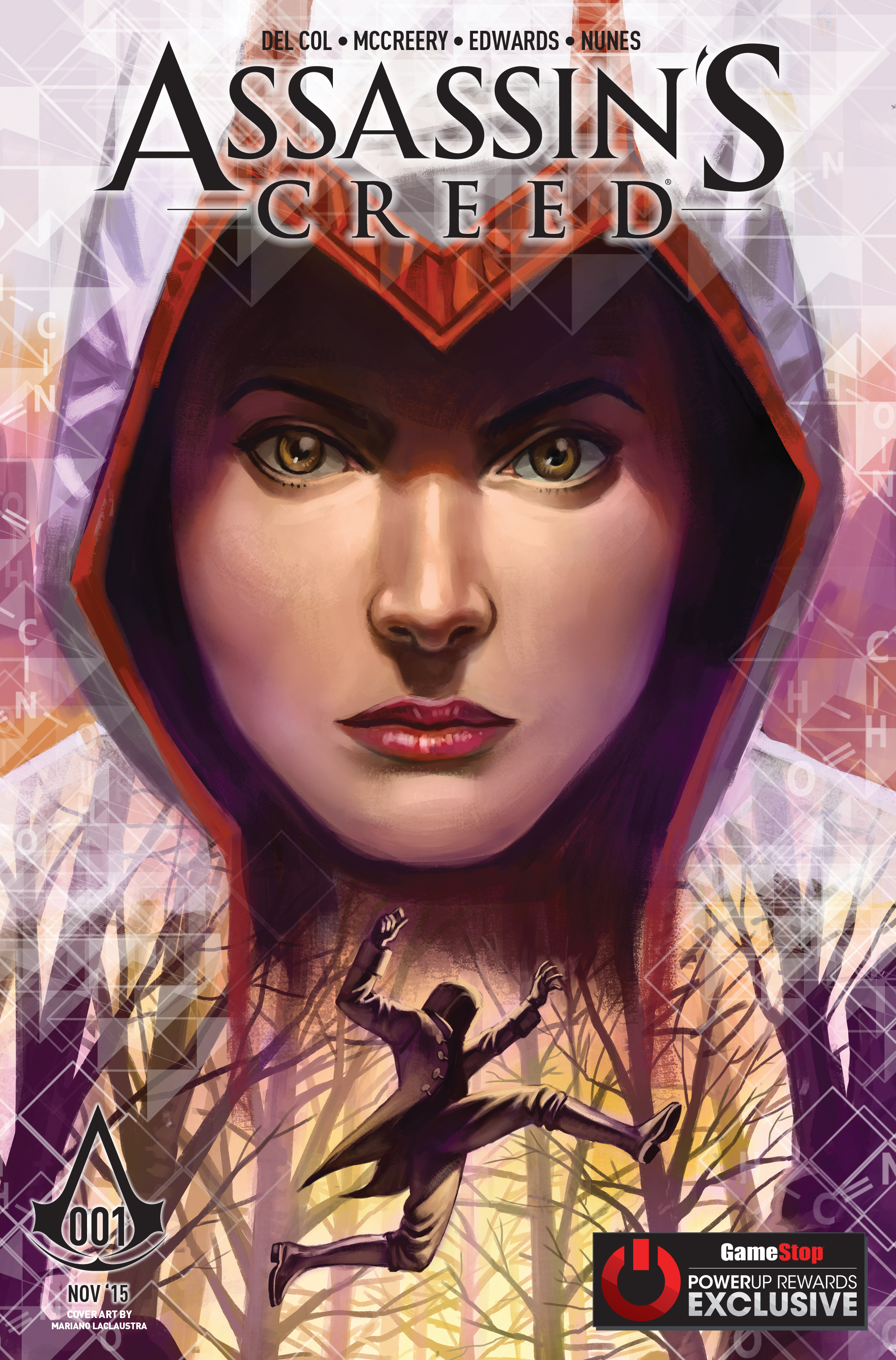 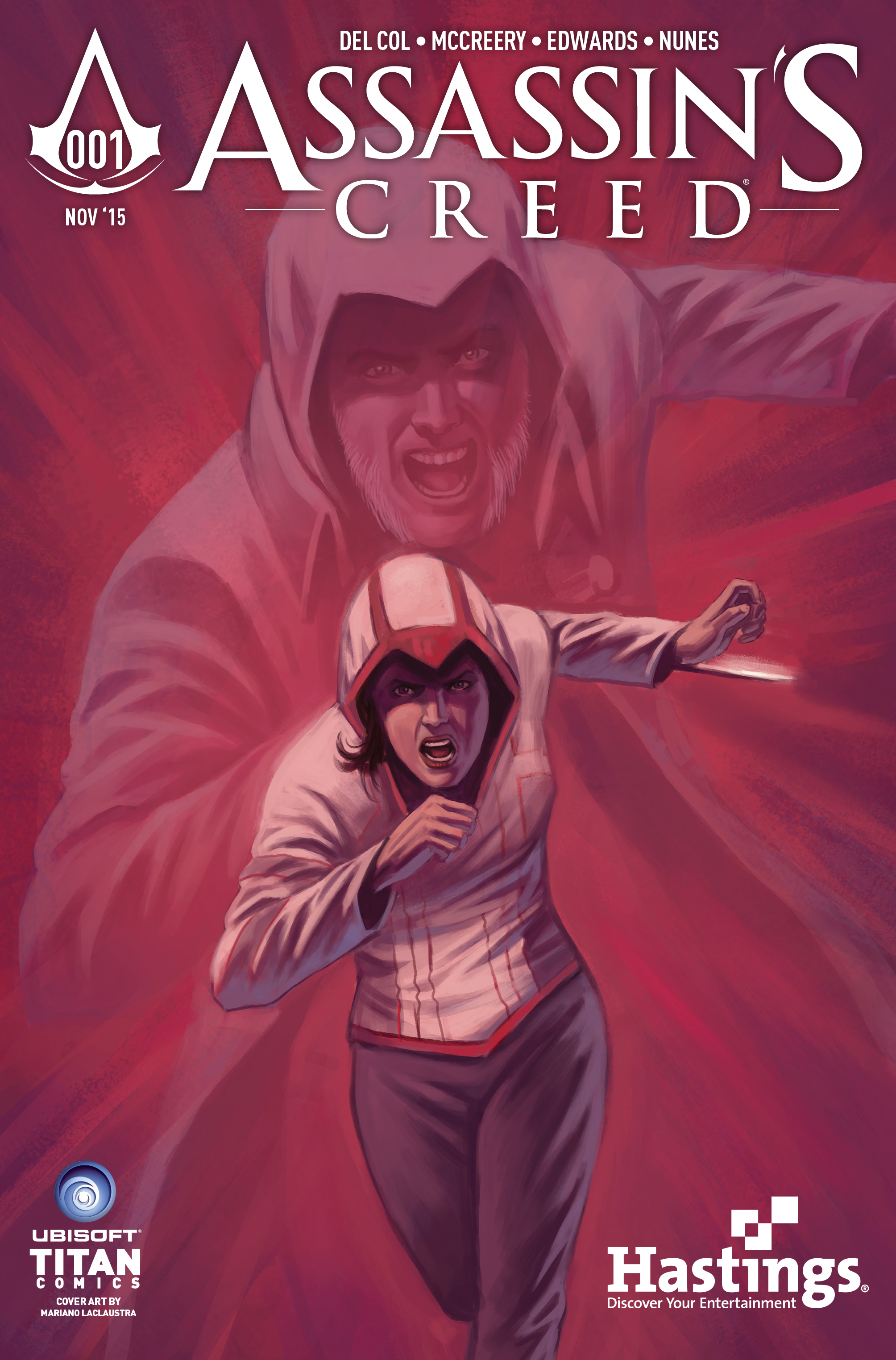 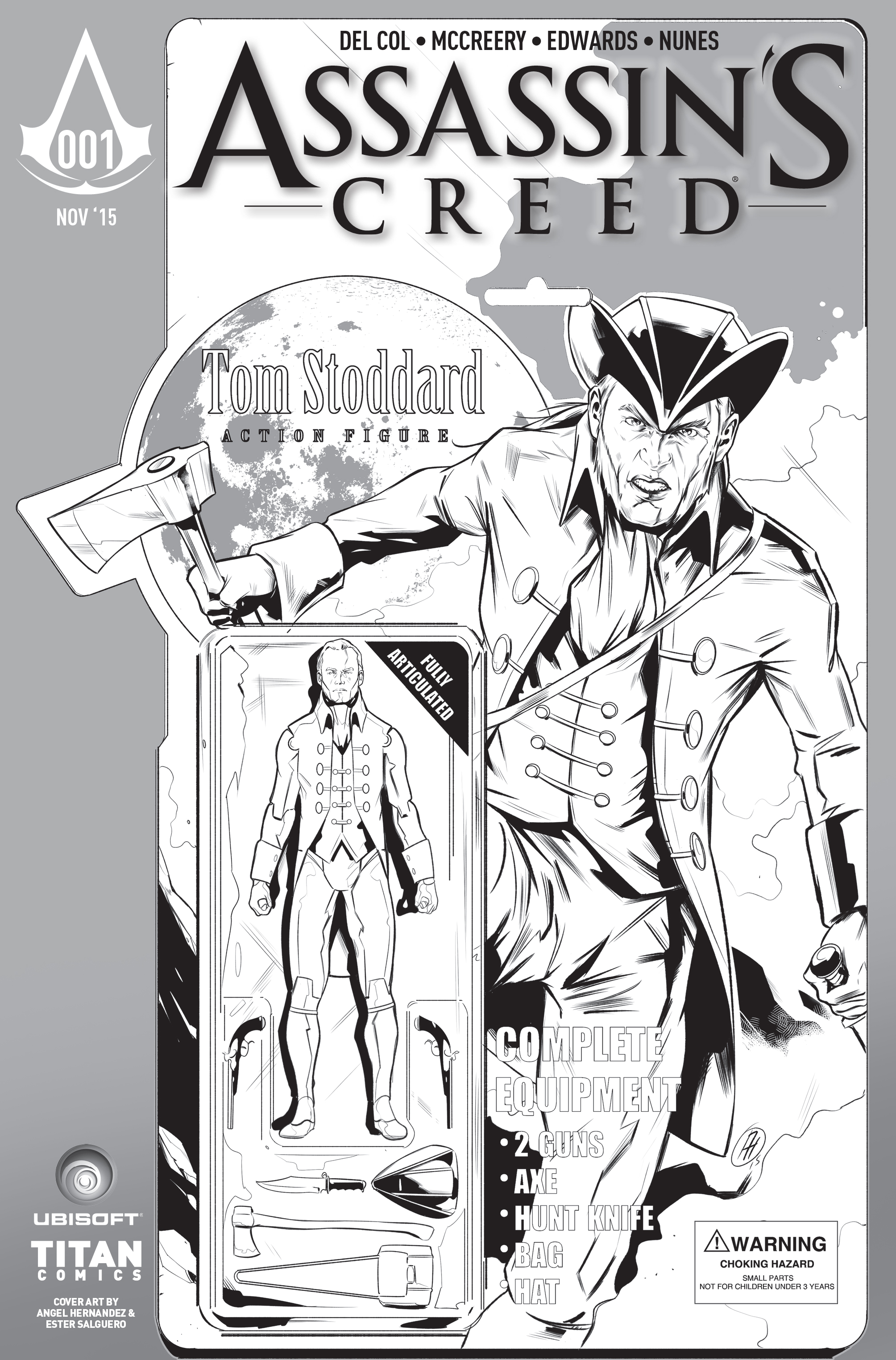 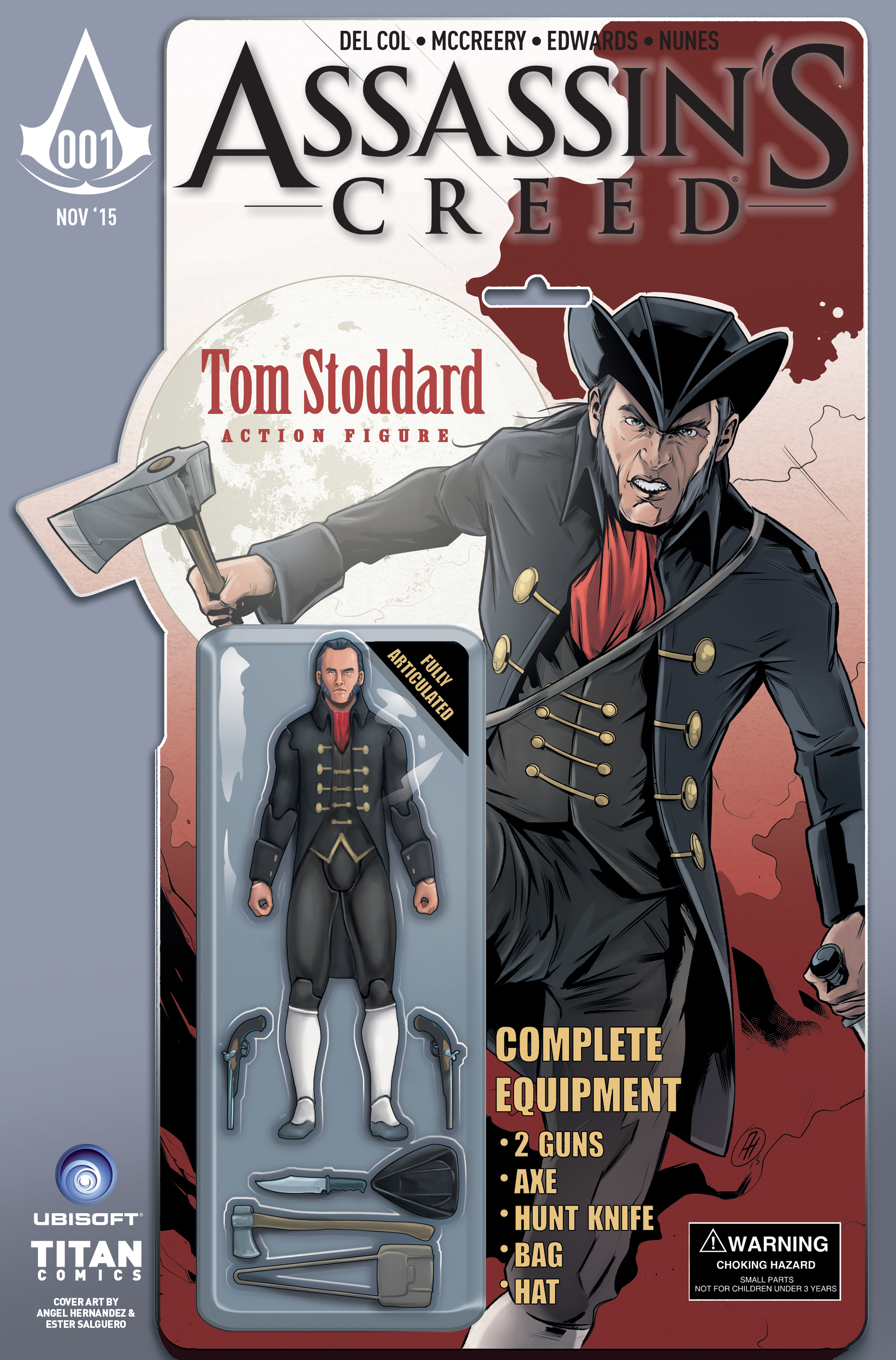 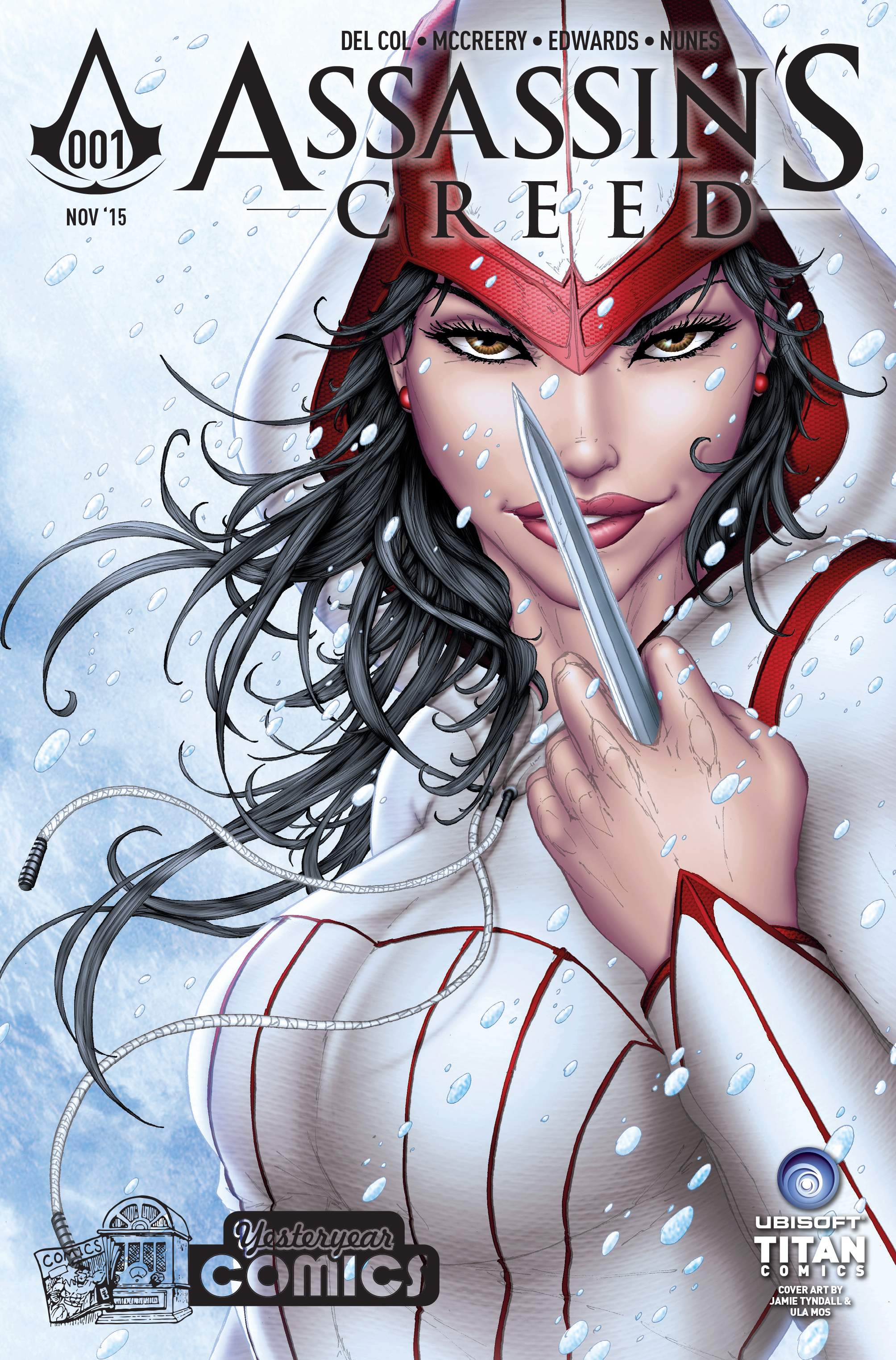