Dagmar, Rick, and Jules, intrepid private eyes/bounty hunters, have been hired by a high ranking Senator to retrieve his teenage daughter who’s run off to join a mysterious religious cult. This is no ordinary cult though. In the near future of The Disciples, the ultra-wealthy have become true Masters of the Universe by colonizing moons throughout the solar system. Billionaire industrialist McCauley Richmond is one such colonist: he’s built a new society on Ganymede, a moon of Jupiter, where his flock of cultists can have the religious freedom to worship him. But when the team reaches Ganymede in their Starship Venture, they discover something has gone horribly wrong… This ghost story in space reunites comics’ king of the macabre, Steve Niles, with his longtime collaborator Christopher Mitten, whose stylish mix of grit and flow matches Steve’s sharp characterizations and taste for screams.

Horror legends Steve Niles (30 Days Of Night, Criminal Macabre) has teamed up with longtime collaborator Christopher Mitten (Wasteland, Umbral) to create something terrifying and new. The Disciples is a collision of pulse-racing horror and mind-bending sci-fi. Already being called “a master class in horror,” excitement over The Disciples has been steadily growing since it’s unveiling. In late March it was announced that Universal Cable Productions would begin developing a TV adaptation of the comic with master of horror Wes Craven (Nightmare On Elm Street, Scream) at the helm. This week issue 3 comes out. 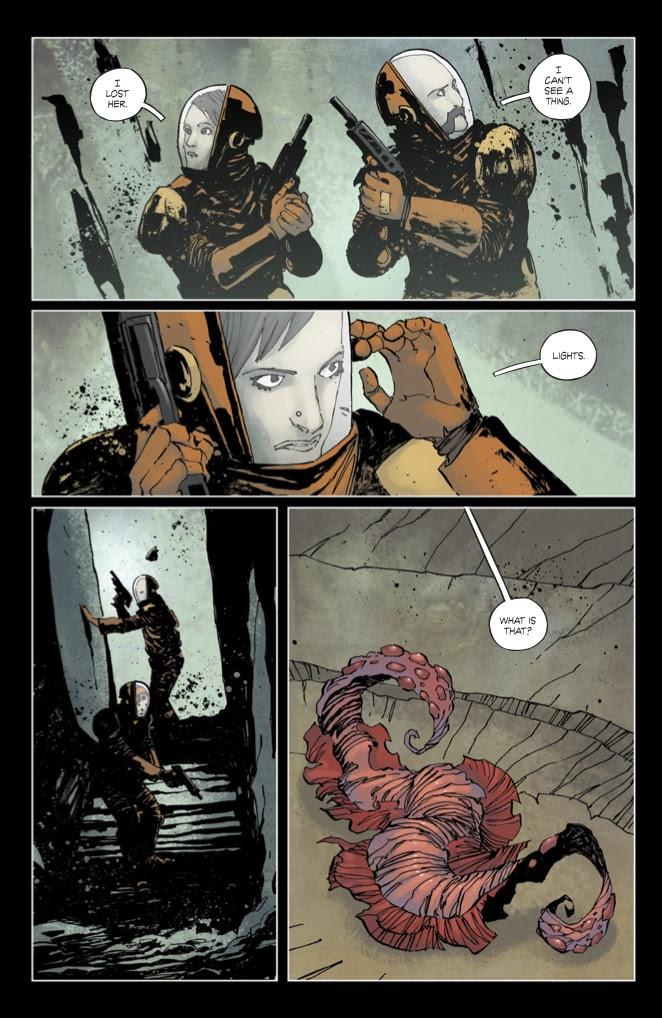 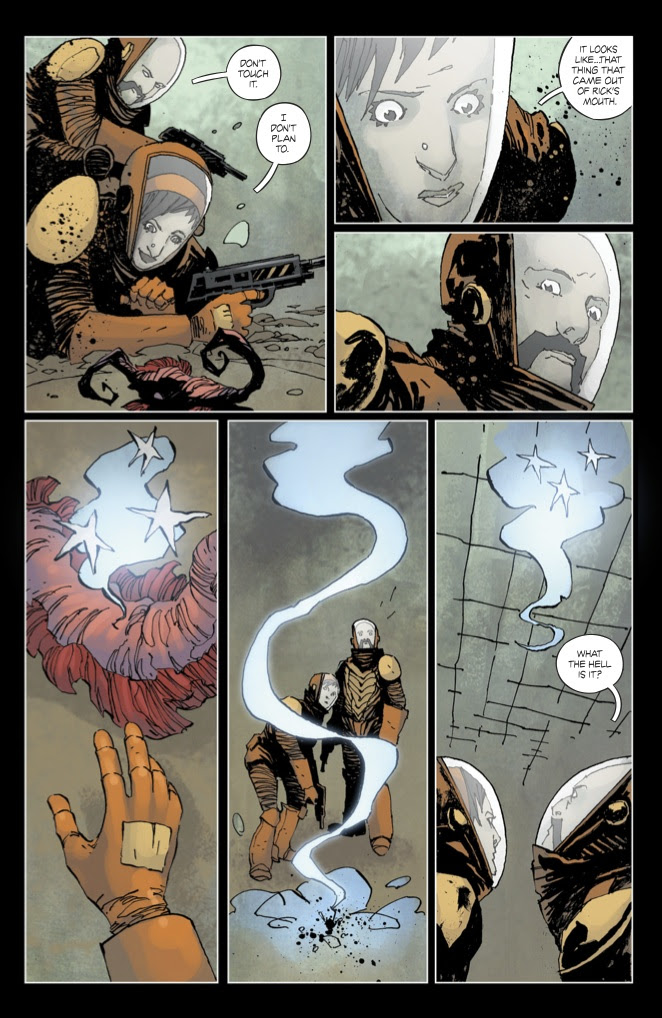 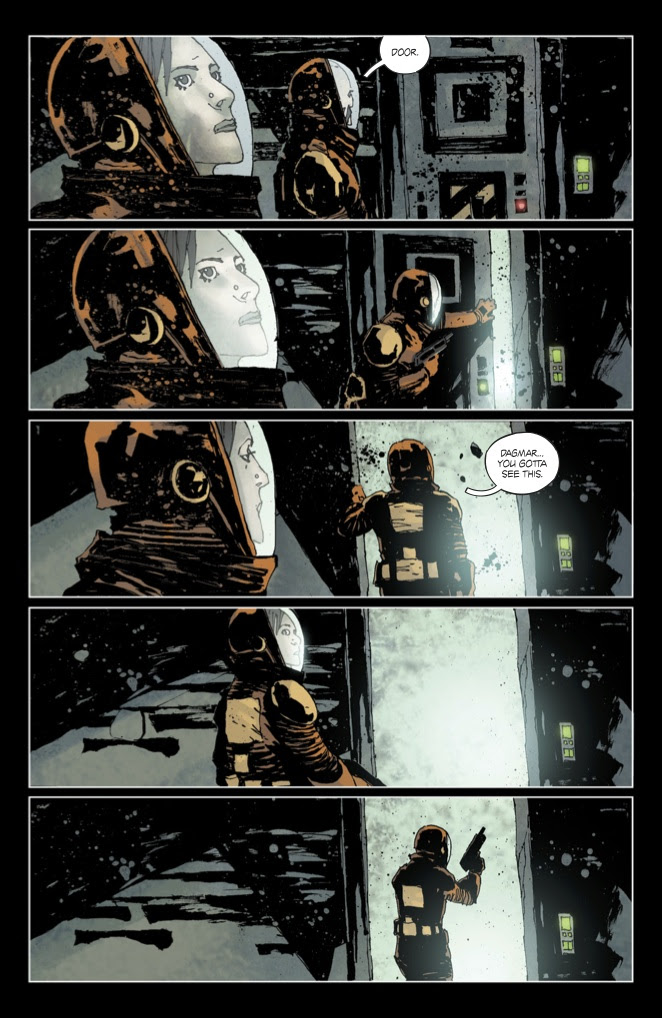 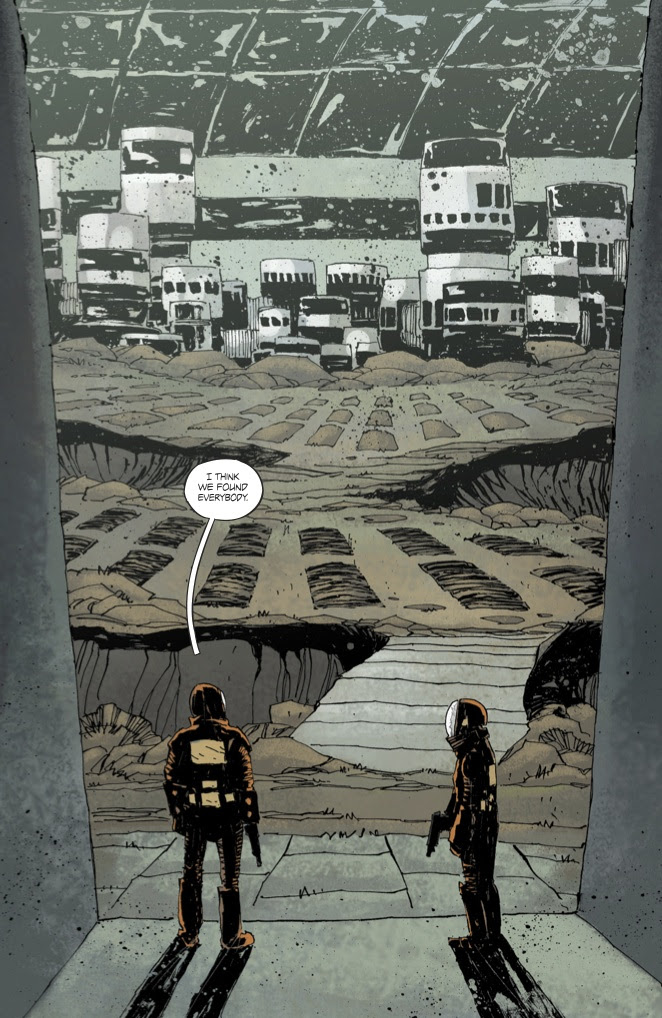 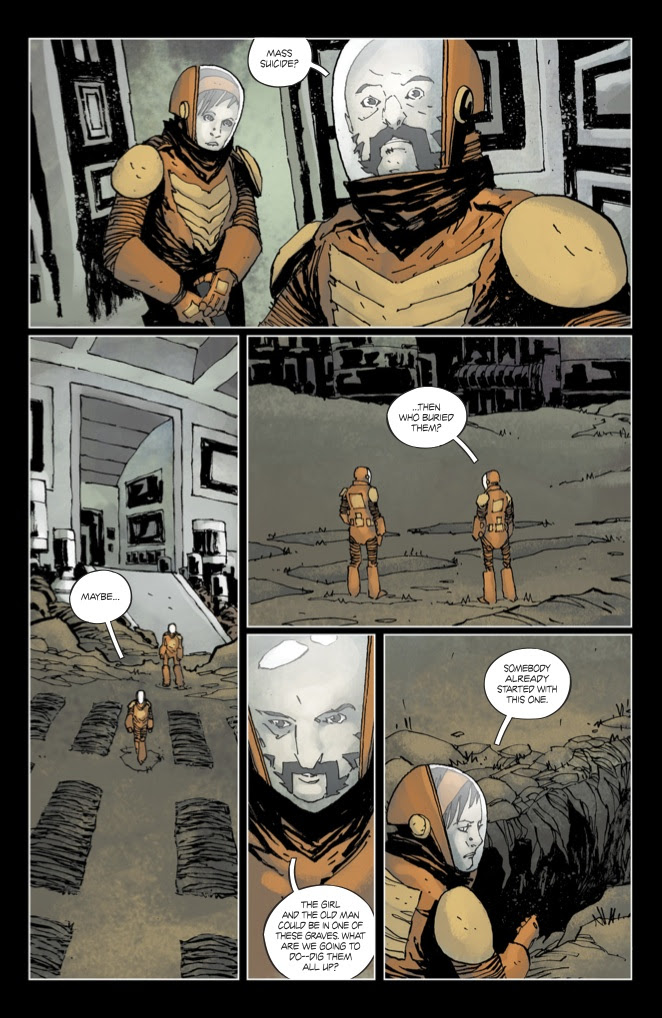 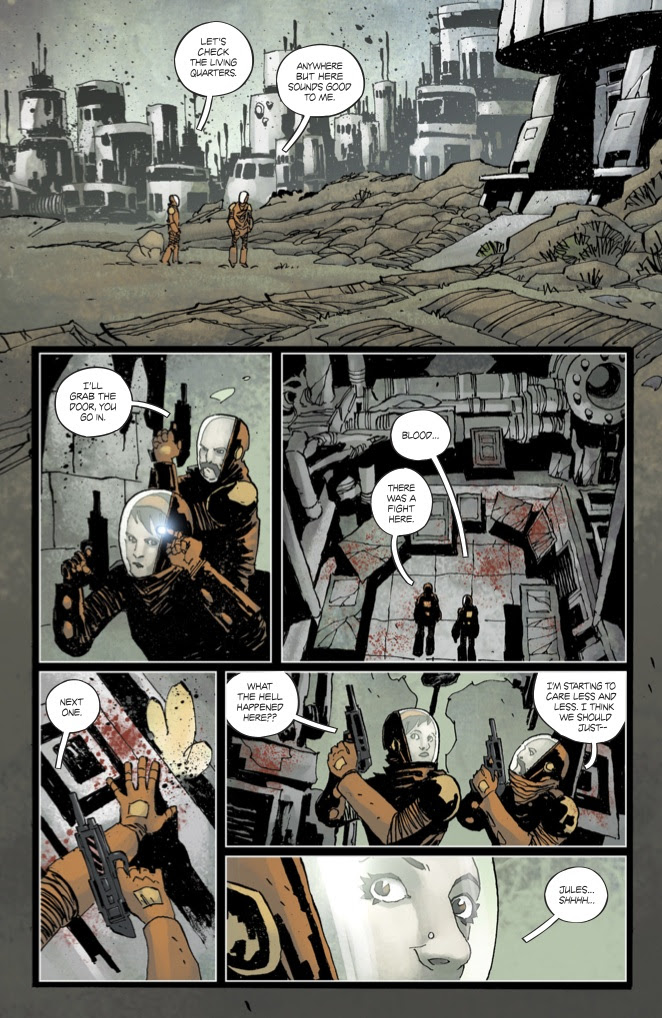 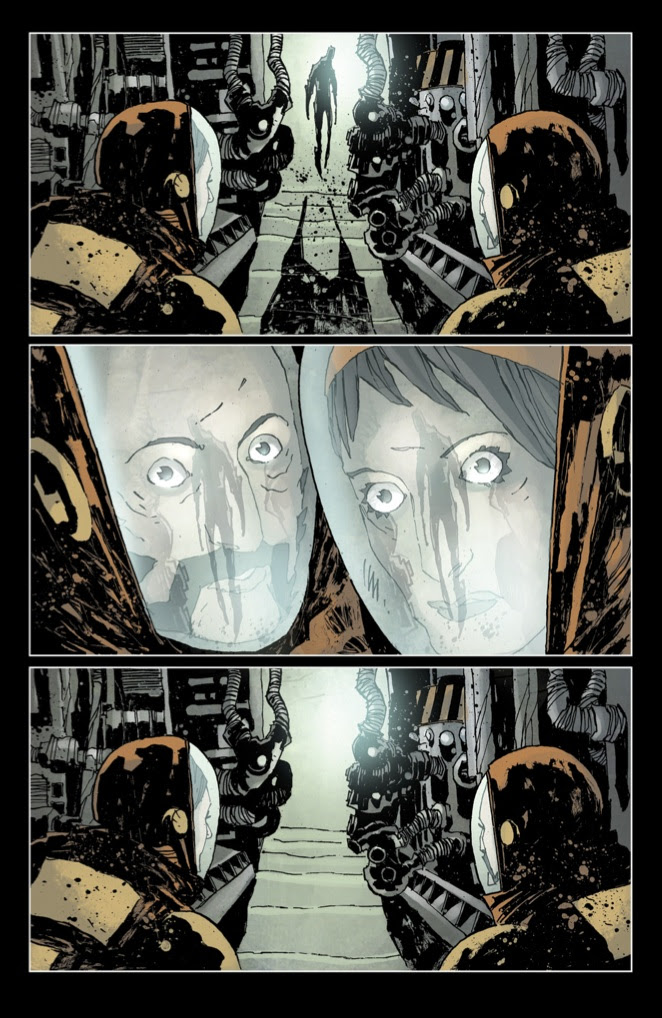 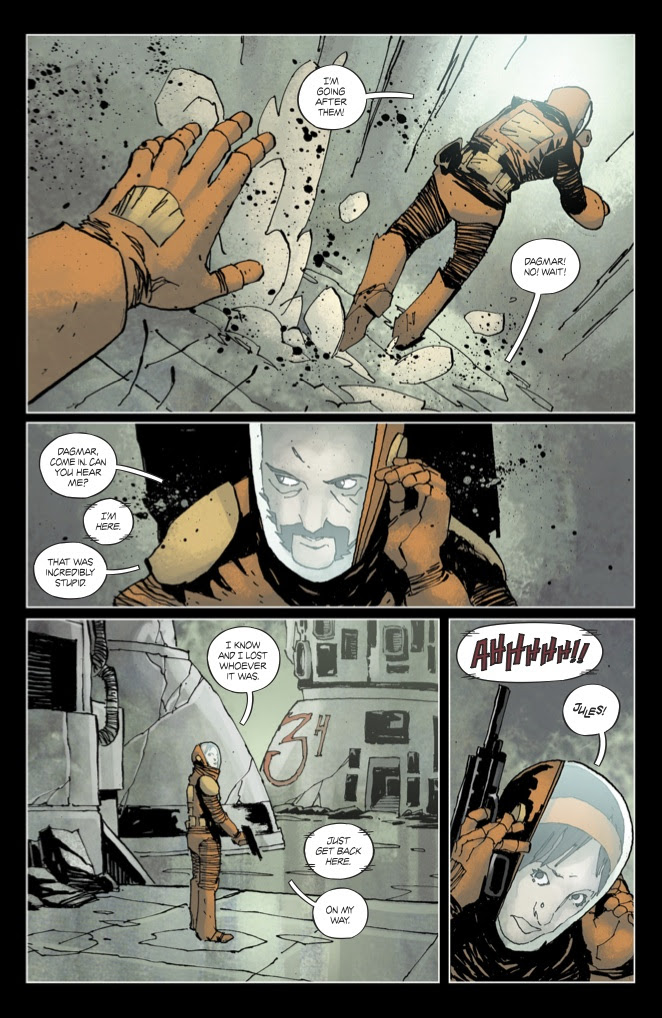 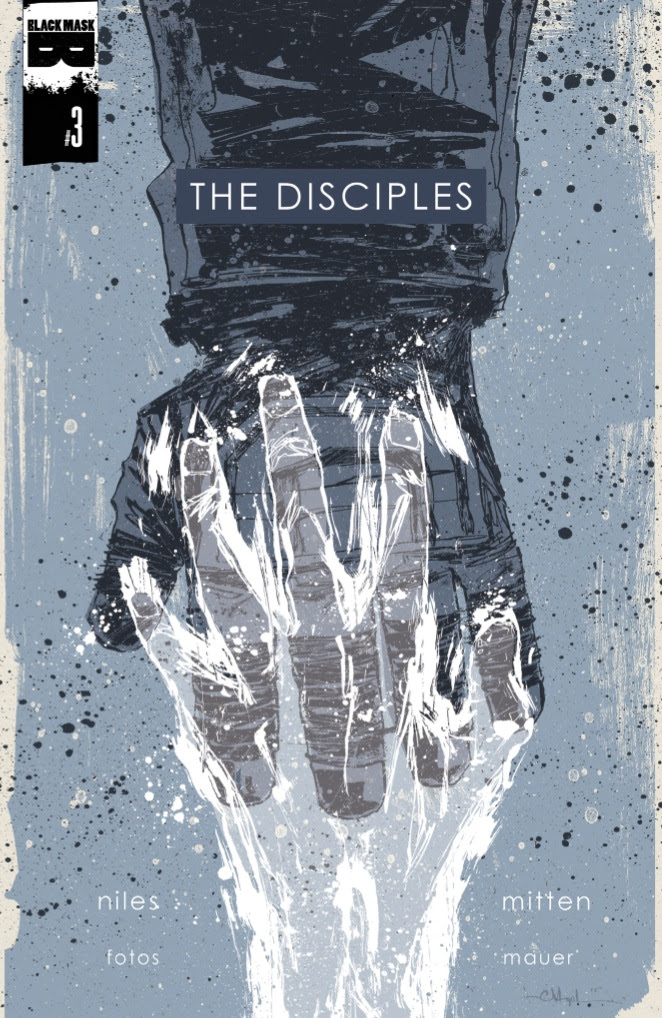