Zenescope will be supporting retailers around the country on Wednesday, August 19th with several in-store signings, giveaways, and exclusive merchandise raffles. Zenescope has already partnered with retailers for events surrounding two of its other new series, Coven and Aliens vs. Zombies. This will be the publisher’s third such launch event of the summer.

Zenescope Van Helsing vs. Dracula launch events will be occurring at the following list of stores: 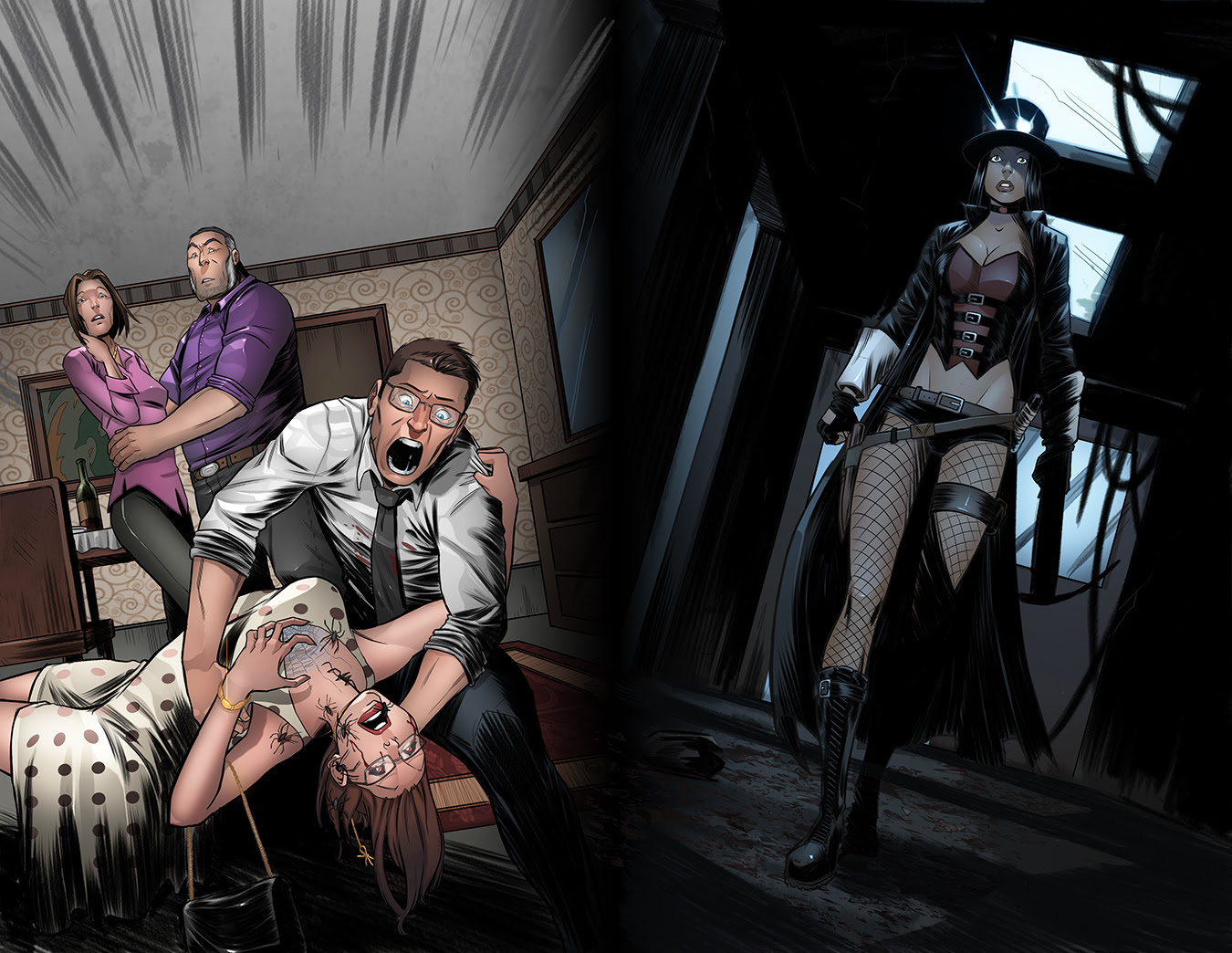