Dynamite Entertainment is proud to announce the return of the Voltron Force in the pages of Voltron: From the Ashes, an all-new six-issue miniseries written by Cullen Bunn (Deadpool, Captain America) and illustrated by Blacky Shepherd (3 Days in Darkness). Set two hundred years after the events of Dynamite’s previous Voltron series, the miniseries will introduce a new team to pilot the five lions that form the Defender of the Universe. The debut issue will launch in September 2015 and feature cover artwork from acclaimed Transformers artist Alex Milne.

Writer Cullen Bunn says, “You don’t grow up in the day and age of my childhood without developing a deep and abiding love for Voltron, so writing the adventures of such an iconic giant robot is a real thrill and a treat. With this story, I hope to show a couple of different sides of Voltron, one vibrant and exciting like the old cartoons, and one a little more dark and even frightening. This dichotomy should be a lot of fun for readers and allow me to explore different sides of the characters involved. For me, Voltron has this mythic quality that I really want to delve into, and I’m excited to see what fans think of my contribution to the Voltron legend!”

Voltron: Defender of the Universe launched as a cartoon series in the United States in 1984, quickly rising to become a top-rated animated series. Its premise involves a team of brave space explorers chosen to pilot five robot lions that combine into the mighty metallic hero Voltron, and their fight to protect the planet Arus, ruled by Princess Allura, from the evil King Zarkon on Planet Doom and his monstrous Robeasts. The series celebrated its 30th Anniversary in 2014. 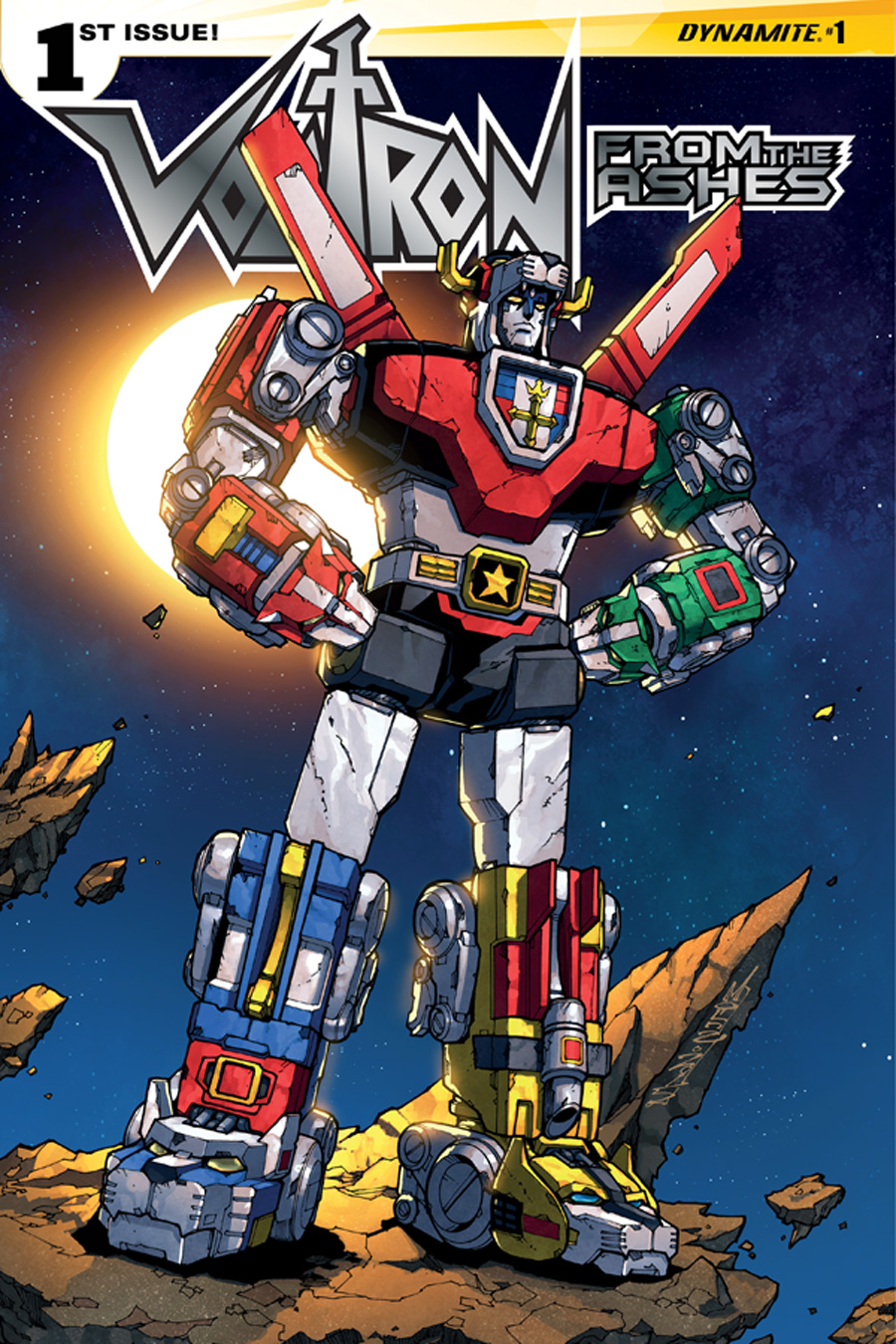