Love the Old School Electric Company Font on the the cover :)!

Today, he’s the world’s greatest super hero. But long before he swung from rooftops as the Amazing Spider-Man, he was just a spider-powered teenager who knew that “with great power must also come great responsibility.” Today, Marvel is pleased to announce SPIDEY #1 – a brand-new ongoing series launching as part of All-New, All-Different Marvel! Follow the adventures of teenaged Peter Parker in a new series set within continuity from rising star writer Robbie Thompson (TV’s Supernatural, Silk) and blockbuster Marvel Young Gun artist Nick Bradshaw (Wolverine and the X-Men, Guardians of the Galaxy)!

“Everyone remembers their FIRST Spider-Man comic,” says Marvel Editor-in-Chief Axel Alonso. “SPIDEY aims to be perfect as someone’s first Spider-Man comic, or their one thousandth. We’re not looking to re-tell stories here. What Robbie [Thompson] and Nick [Bradshaw] have put together is an exciting new take on Spider-Man at his arguably most iconic incarnation, and will feel fresh to new and old fans alike.”

Class is in session as two of the hottest creators in comics take Peter back to school for a classic and iconic take on the Spider-Man mythology. Familiar faces and new characters populate Peter Parker’s world as he balances his double life as a high school student and the high-flying, web-swinging new hero Spider-Man!

“Out of the 700+ issues of AMAZING SPIDER-MAN” shares Spider-Man Editor Nick Lowe, “Peter Parker was only in high school for thirty issues! Stan and Steve covered a lot, but there’s a lot of the high school and early super hero experience still on the table.”

Iconic villains, a classic supporting cast, the ol’ Parker Luck and more are back! Don’t miss one moment of these bombastic new adventures as Thompson and Bradshaw create a legend of their own when SPIDEY #1 comes to comic shops later this year!

Written by ROBBIE THOMPSON
Art & Cover by NICK BRADSHAW
On Sale This Fall! 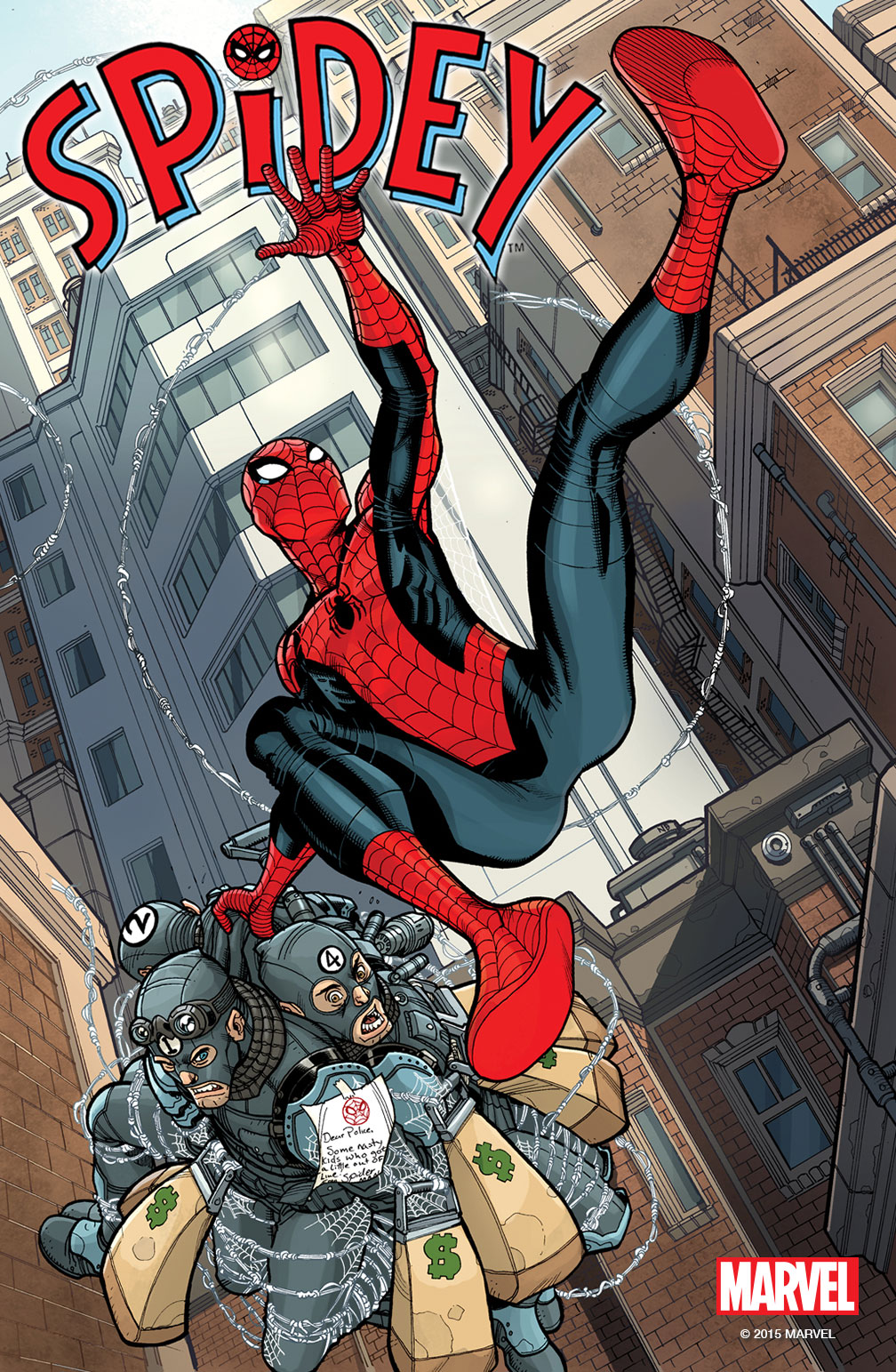 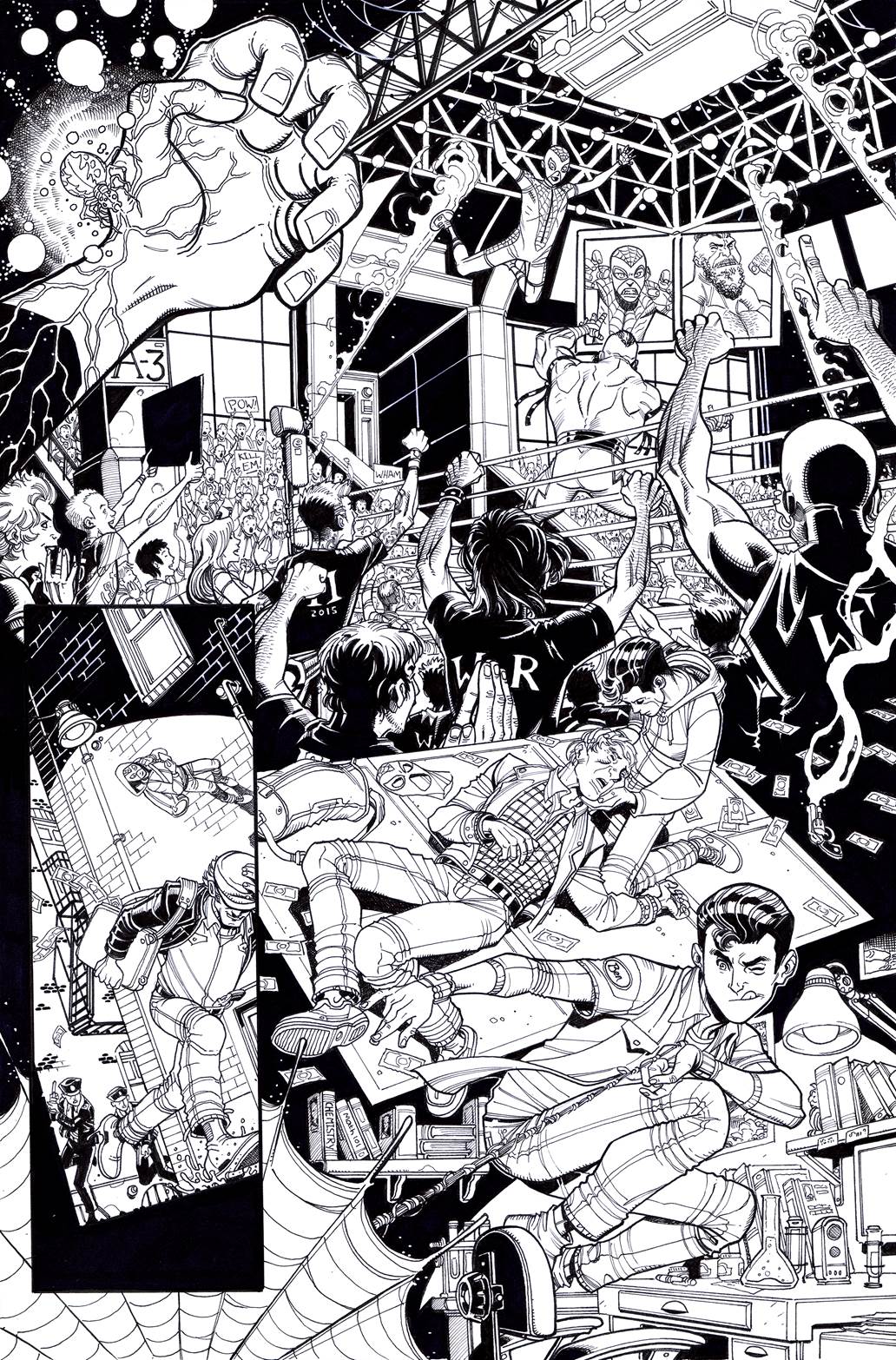 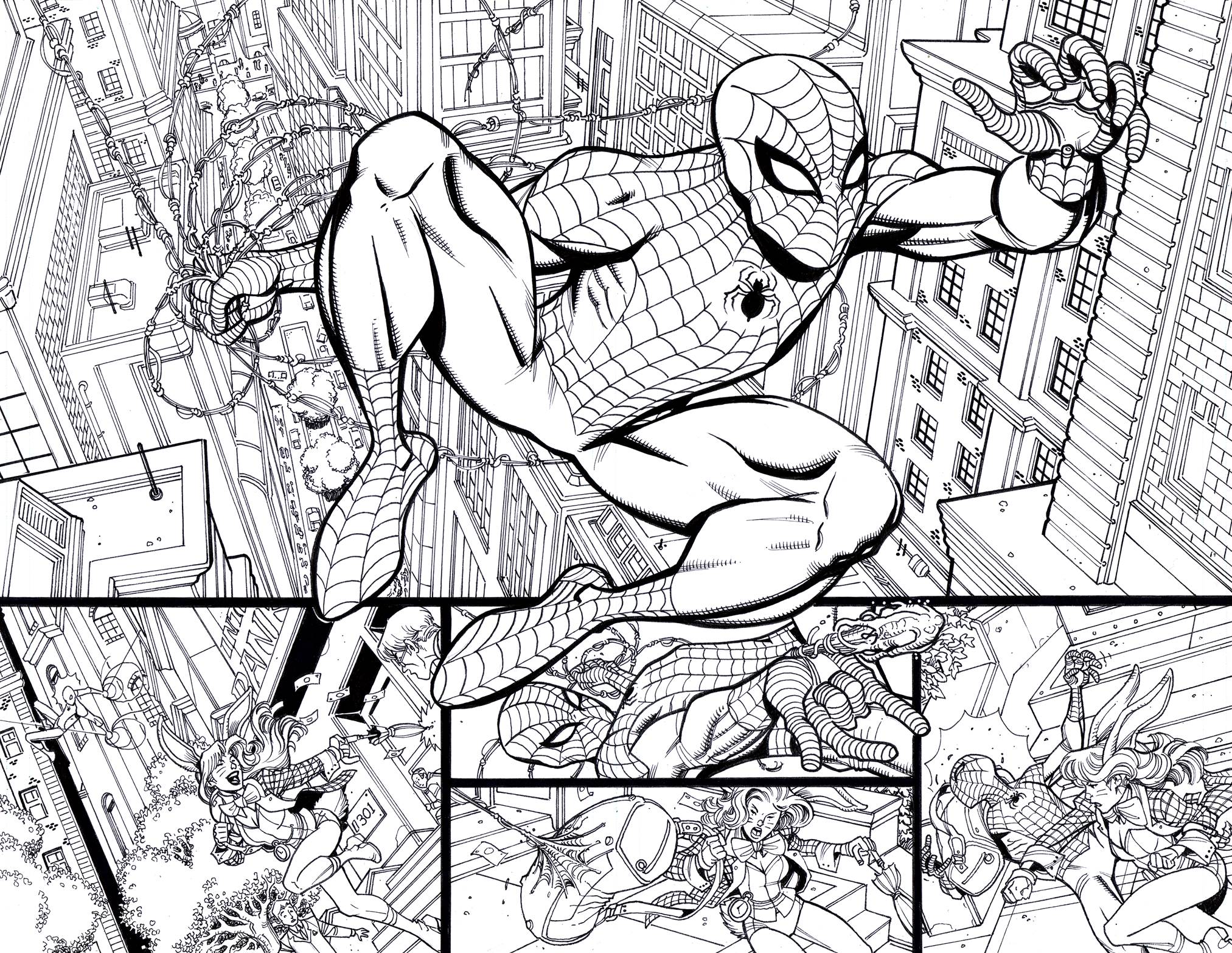