As more and more comic book properties make their way to the big and small screen, they are simply going to have to make room for one crazy heroine. “Insane Jane,” based off the cult comic book from Bluewater/StormFront Productions is currently in development and has Joss Whedon’s Dollhouse alum Miracle Laurie attached as the eponymous Jane.

The story of a deluded, yet-well-meaning heroine who believes she has super powers is being developed as a television series produced by Bohemia Group Originals & Miracle Laurie. Screenwriter Tracy Morse (Creature) has also signed on for the project.

“When Jane was introduced to me, I was floored!”said Laurie, “She is an actor’s dream, filled with complexity and laced with tremendous amounts of fun.  The moment I read the graphic novel, I felt connected to her.  I saw her vulnerable side; the girl that just wants to fit in, like we all do.  I saw the outrage she has at the injustice in this world.   And I saw the hope she has and the desire to do good, even if it means battling (and sometimes losing to) her own demons.”

The character made her debut in 2010 and added a unique take to the pantheon of superhero literature. She is described by original writer Zachary Hunchar: Take youthful energy. Add in some over-active imagination. Mix in some powdered donuts. Sprinkle it with delusional disorder and you get … Insane Jane! She’s the kookiest action hero of the 21st century.

“Forget what you think you know about the super hero genre. What Miracle, Tracy and the folks at Bohemia Group are doing with Jane is simply off-the-charts cool,” said Darren Davis, President of Bluewater/ StormFront Productions. “I’m already setting my DVR to record some ‘must see TV!’”

The production has not yet secured a distribution deal, but anticipates several suitors given the original concept and the high quality of the content. The production is set to go before the camera later this year.

“The character is so dark, so damaged; yet magnetically endearing,” said screenwriter Tracy Morse. “She has no idea that often her ultimate nemesis is herself. Creating her world is like a tightrope suspended over a swimming pool filled with razor blades and marshmallows.”

According to the producers, one of the challenges is featuring a character with severe schizophrenia. There are great opportunities to provide commentary on how we treat and perceive people battling mental health issues. Even though the material is often done tongue in cheek or for comedic effect, the central principle is that Jane, despite her challenges, is not the joke.

Insane Jane is in graphic novel form and can be purchased at comic book stores, bookstores and on Amazon. It is also available digitally on ComiXology Trajactory, Madefire, BitLit, ComiXology, DriveThru Comics, Google Play, My Digital Comics, Overdrive, Iverse, iTunes, Kindle, Biblioboard, ComicBin, Nook, Kobo and wherever eBooks are sold.

Miracle Laurie, best known for her work on Joss Whedon’s DOLLHOUSE, is an actress who was born and raised in Huntington Beach, CA.  Coming from a family of artists and musicians, her family’s love of cinema, theater and television, along with their endless encouragement, has been instrumental in her love and pursuit of this craft.  DOLLHOUSE was in incredible experience for her, providing many important lessons and life-long friendships.  Since then, she has had a lovely budding Indy Film career, working with such Industry favorites as Alan Cumming, Garret Dillahunt, Josh Duhamel & Dan Fogler.  Between a few pilots and some great little movies – she has had a blast these last few years, but is eager to make her return to television.

Peter Paul Basler is a Swiss-American director and producer who has been practicing the art of filmmaking since his start in the mid-nineties on Anjelica Huston’s Bastard out of Carolina. Basler grew up on the east coast where his early films would go on to become darlings of the festival circuit and announce him as a filmmaker of note. Today, his films have played both domestically and internationally earning him awards as both a director and producer.

Tracy L. Morse moved from Rhode Island to Los Angeles in 1993 to pursue his dream of becoming a rock star.  When reality set in, followed immediately by a haircut, he got cracking on a career in the film industry… which he will tell you was a close second choice.  After 20 years in the business, as a Below-the-line Talent agent, a Marketing Executive for Panavision and a Screenwriter, Tracy has been living his dream as a ‘rock star’ filmmaker.

Tracy has written over 48 feature screenplays, plus numerous pilots, treatments and shorts for over a dozen producers and directors in Hollywood.  He has directed commercials for Long Live Crime Records, a spec pilot called Inkslingers (based on his decade long career as a tattoo artist) and music videos for Maureen & The Mercury 5, Todd’s Planet (the guitarist for The Offspring, Juliette & The Licks), Empty Empyre, and seminal 90’s gothic rock band Romantic Torture.

Tracy co-wrote and co-directed his first feature Demon Legacy with John Savage & Eileen Dietz in 2009, and Creature, co-written by Tracy and produced by The Bubble Factory, opened nationwide in September 2011. Tracy also created a horror screenwriting course called Scared Scriptless, which he tours when given the opportunity.  His latest short film Wednesday The 13th  just hit the web, and he currently has 3 screenplays in pre-production. 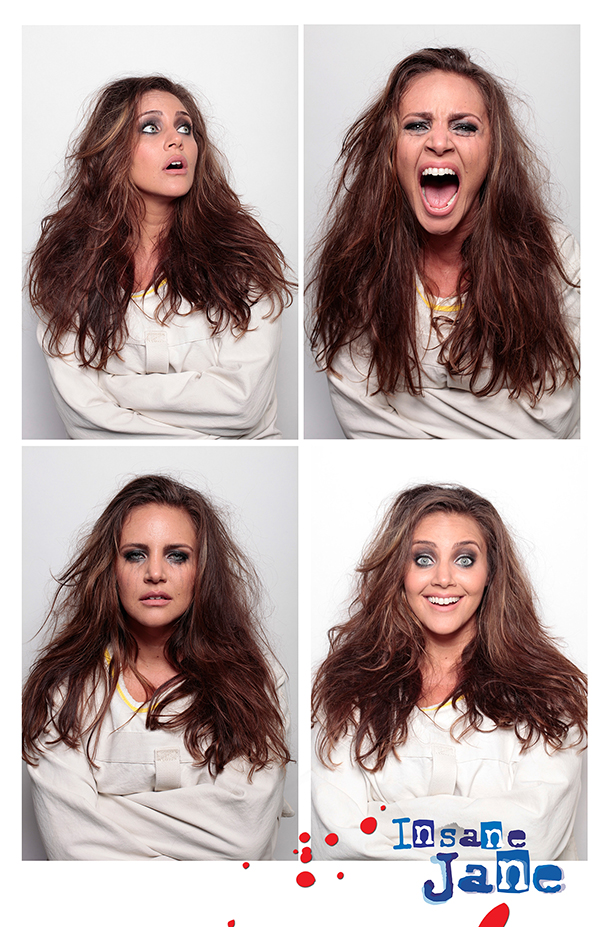 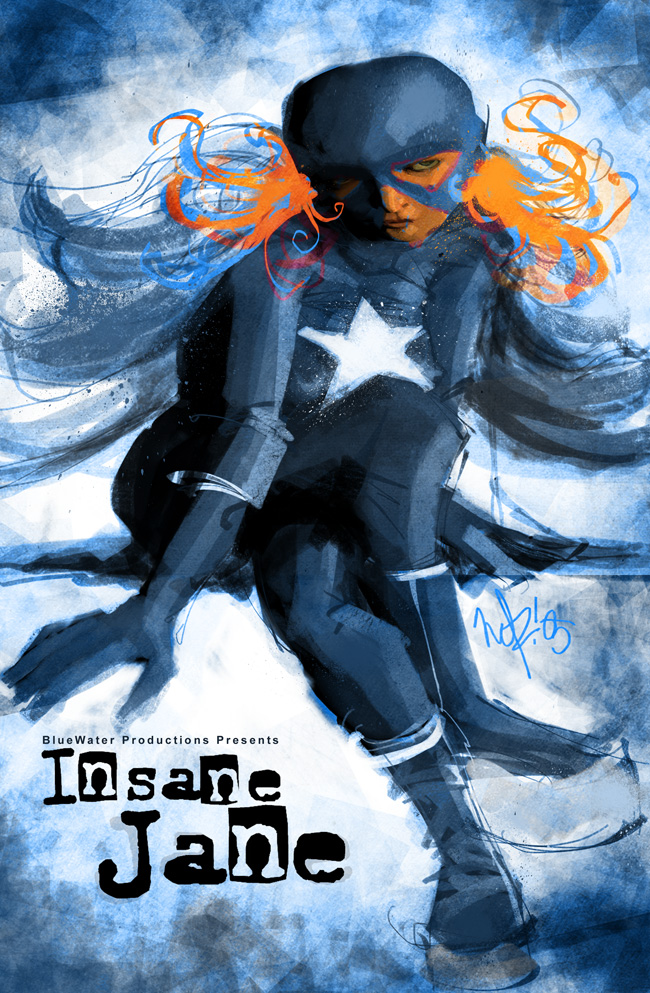